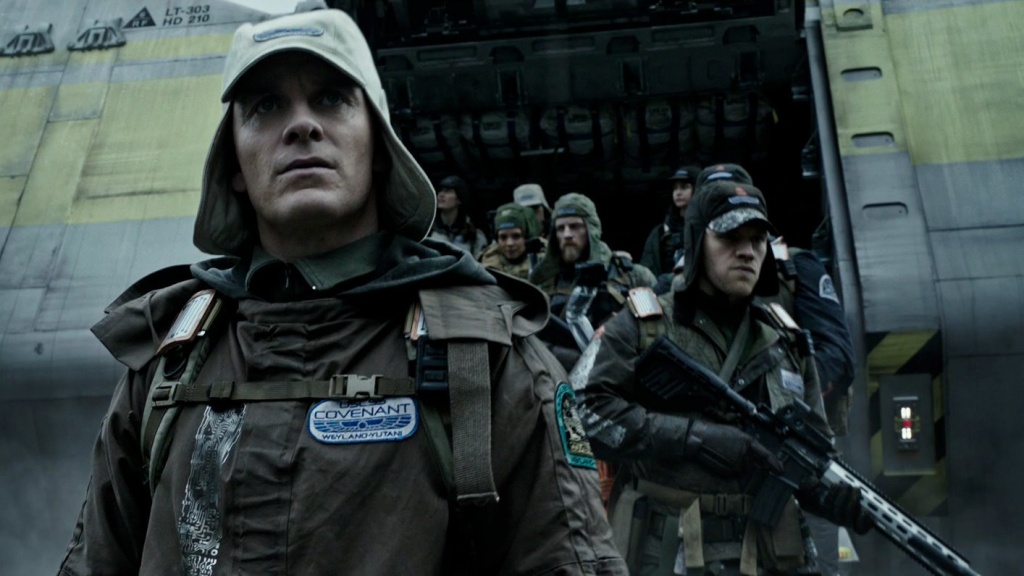 After the controversial, yet well sometimes brilliant, prequel to Ridley Scott’s 1970 classic, Alien, Prometheus, Scott and company decided to take this franchise down a cliché, though sometimes mesmerizing, path. Alien: Covenant tries to recapture the tension and thrills with first Alien, while also expanding on the mythology first introduced in Prometheus. While Alien: Covenant does work on some of those elements, Scott can’t seem to mesh the two together.

The crew of the colony ship, Covenant, bound for a remote planet on the far side of the galaxy, discovers what they think is an uncharted paradise, but is actually a dark, dangerous world. When they uncover a threat beyond their imagination, they must attempt a harrowing escape.

Alien: Covenant works best as a direct sequel to Prometheus. The opening monologue alone gives more backstory to David (Michael Fassbender) and his creator, Peter Weyland (Guy Pierce). The gorgeously shot scene takes place moments after David was created, and is learning simple tasks (walking, playing the piano, etc.) from Weyland. The conversation the two have about the Creator vs. the Creation is beautifully scripted, wonderfully acted, and well-realized.

The first act is precisely what I wanted the entirety of Alien: Covenant to be. The crew wakes up from hyper-sleep, due to an emergency onboard the ship. Crew mates wake up unexpectedly, disoriented from a hyper-sleep hangover, as their individual pods start to catch on fire. After a high-ranking member of the Covenant ship loses his life, it’s up to the new ship’s captain, Oram (Billy Crudup) to make the decision of attempting to reach their original destination, or going to a much closer planet from which they received a distress transmission.

I think that you all know what decision he ends up making. 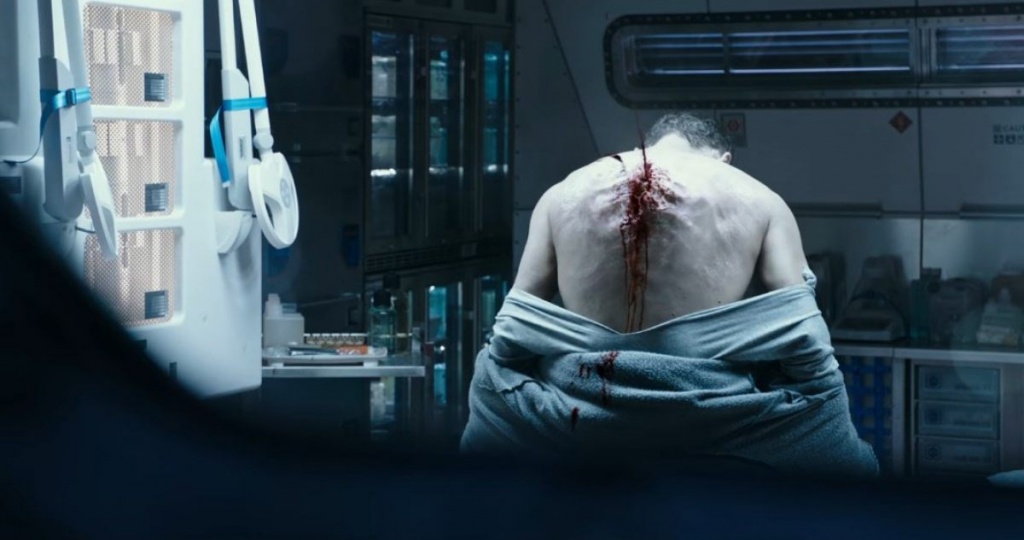 Once arriving at the nearby habitable planet, things start to happen, bad things, things we’ve seen all too many times before.

Alien: Covenant is an odd film. It’s disjointed, tonally inconsistent, and of course, is lead by the worst decision making team imaginable for a long-term space crew. I mean, seriously now, how many of these films can feature scientists making terrible, rushed decisions which lead them to impending doom? With such a magnificent prologue, an opening act that is exceptionally thought out, and tie-ins to Prometheus that are rewarding for we fans, it’s a shame that Covenant treads into “Slasher B-movie” territory, negating the terrific first two acts as if they never happened.

Let’s get this out of the way, Michael Fassbender holds this movie together, with his intoxicating dual-role performance as the connivingly intricate David, and the well rounded and compliant Walter. Without treading into spoiler territory, the scenes between the two androids together are some of the best written dialogue in a Ridley Scott film in years (which also has been said of The Martian). David, in particular, is much more complex and humanized, since we last left him with his severed head in Prometheus. 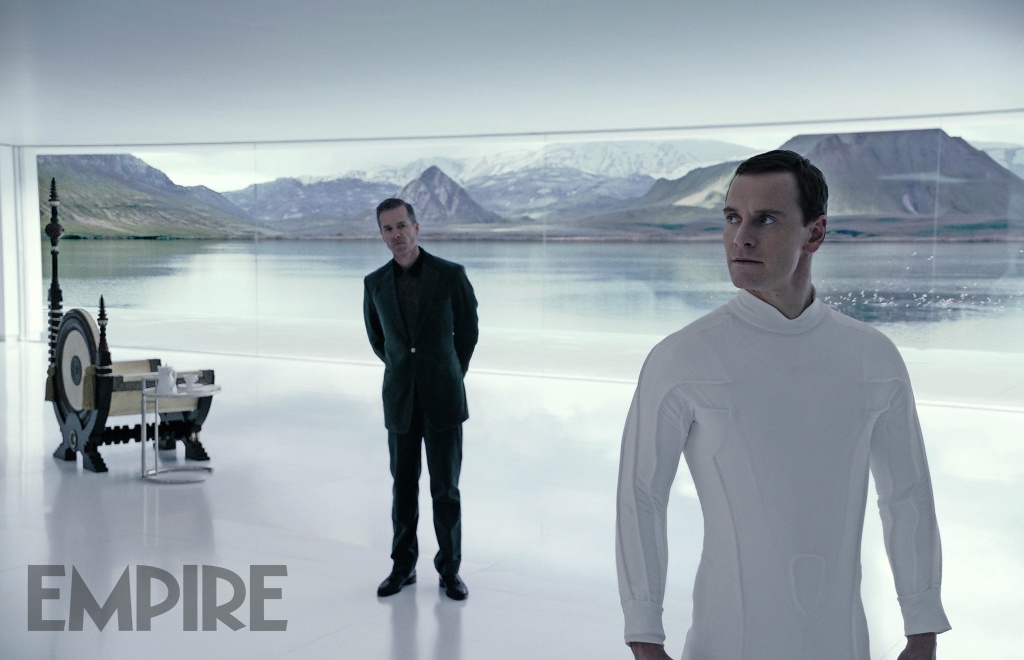 Really? That’s the BEST you could come up with?

The supporting cast of redshirts are fine as being nothing more than Alien food. We are now back to the whole “human stupidity to generate tension” aspect that was one of Prometheus’ biggest downfalls. People die, left and right, in gruesome and glorious fashion, but you don’t care about a single one of them. The only two standouts, besides Fassbender, are Katherine Waterson’s Daniels and Danny McBride’s Tennessee.

Now, these aren’t the most charismatic characters to be put on screen, but at least they are somewhat memorable. Waterson does the best she can, with the poor material given to her. She cries, is emotional, and acts on facts, rather than gut instincts. Would I care if she died? Probably not. I’m grasping at straws here people.

McBride is a welcome addition to the franchise, with his subdued whiskey-drinking character, Tennessee. Again, his character isn’t anything to write home about, but the minor idiosyncrasies McBride brings to the table are noteworthy, making him stand apart (slightly) from the rest of the one-note crew.

The film looks gorgeous, with every frame encapsulating how perfect Ridley Scott is at obtaining these shots. The scenes that are filled with tension are brilliant, even some of the best executed scenes in the franchise as a whole. The film, unfortunately, goes off the rails once it tries to connect Prometheus and Alien, resulting in a mess of a third act. 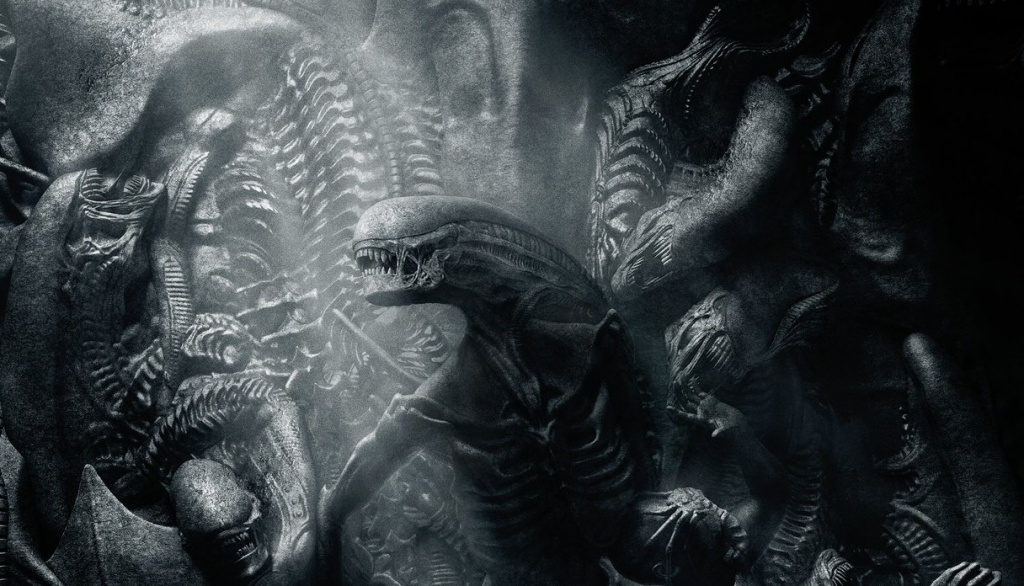 Alien: Covenant isn’t a bad movie, it’s a frustrating one. The prologue and first two acts are pretty damn amazing. World building, with the underlying sense of “where did we come from” is at the forefront until it becomes a generic slasher flick. The new ways that this virus infects various people (or vessels) are unique, with bone chilling body horror that’ll stay in your subconscious for quite some time. The graphic scenes are necessary, and it’s clear that Ridley Scott wanted that aspect of Covenant to feel fresh, while also keeping fans of the original Alien happy.

In the end, Alien: Covenant is a great companion piece to Prometheus. Both films would be excellent if they had nothing to do with the Alien universe. Think about it, we wouldn’t be sitting here trying to compare what should be two great, original science fiction movies, to Alien and Aliens. This is a franchise that didn’t need an expanded universe, or a mythology as to how the Xenomorphs came into existence. However, there is this little thing called money, and studios love their money. So, as long as we keep paying to see them, they will continue to get made.

If Alien: Covenant was just a direct sequel to Prometheus, it would be pretty damn great. But after the terrific first act and admirable second, we are back, yet again, in familiar territory, that is all but stale. 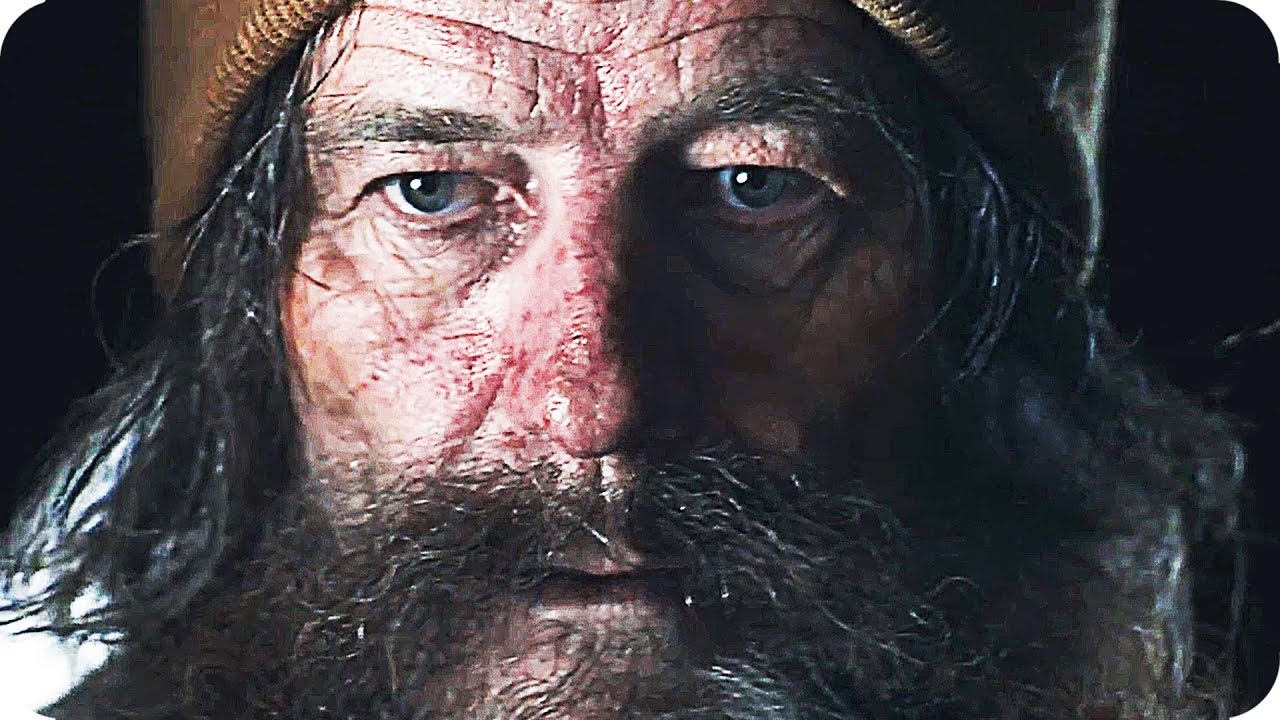