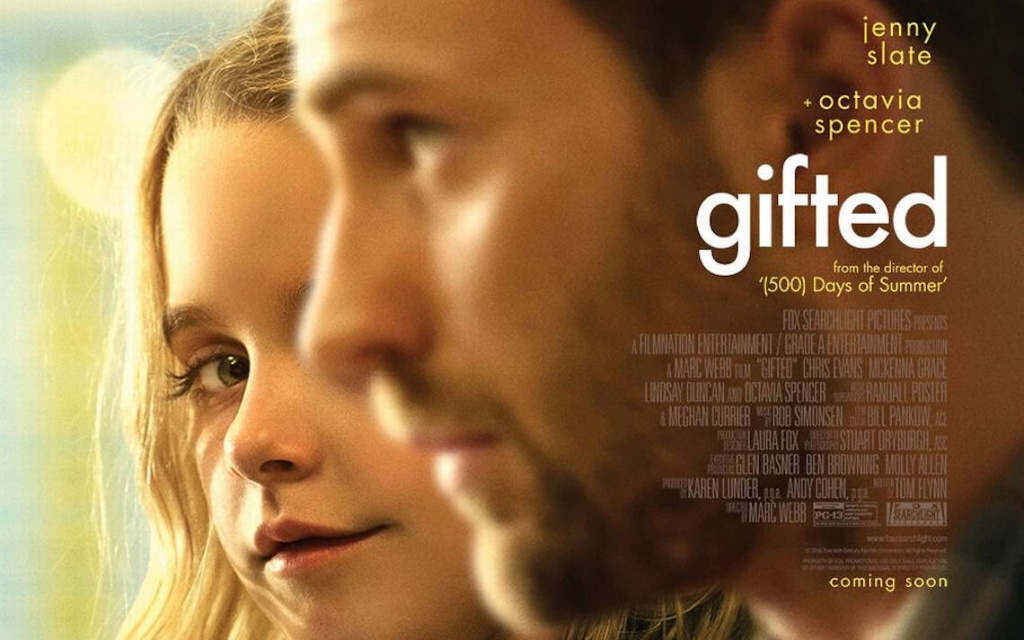 Gifted Review: A Present Worth Keeping

At last, Marc Webb has made his triumphant return to the indie film circuit with his latest drama, Gifted. After striking gold with his 2009 offbeat romance, 500 Days of Summer, Webb went with the mainstream superhero route with The Amazing Spider-Man franchise, and we all know how that went. I’m happy to report that Gifted may not be a flawless film, it’s great to see Webb return to form with this simple, yet emotional indie gem.

Frank Adler (Chris Evans) is a single man raising a child prodigy, his adorably blunt niece Mary (Mckenna Grace) in a coastal town in Florida. Frank’s plans for a normal school life for Mary are screeched to a halt when the seven-year old’s mathematical abilities come to the attention of Frank’s mother Evelyn (Lindsay Duncan) whose plans for her granddaughter threaten to separate Frank and Mary.

Gifted is a safe film that hits all the notes it wants to hit. You’ve seen a story like this before, hundreds of times, but if a formula works and the passion is evident on and off screen, it works. If it ain’t broke, don’t fix it. However, since we all know this formula so well, there isn’t a heck of a lot to talk about. 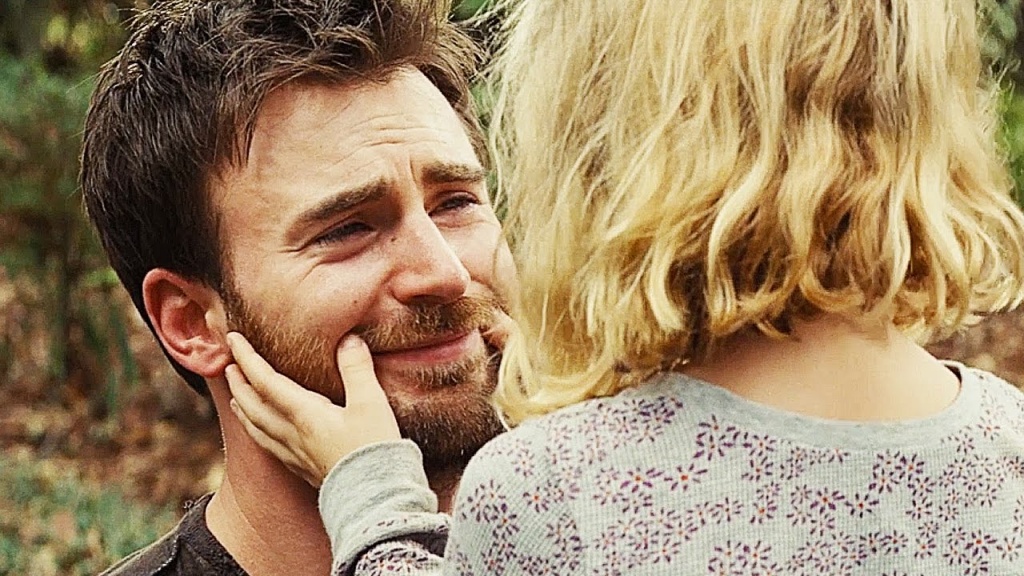 Chris Evans gives the best performance of his career as the flawed but charming Frank with a heart of gold. Evans showcases some his best acting chops, with a quick and witty script to boot. His performance is both nuanced and real, without Evans overdoing it with an “Oscar reel clip.”

Outshining everyone in Gifted is without question, Mckenna  Grace. Her line delivery, mannerisms, and range in emotion are exceptional, especially from a 10-year old. Grace plays Mary with this mature, no-nonsense outlook on life, while still maintaining all of the characteristics of a “typical” first grader. She’s sublime and has a bright future in the world of acting.

The script keeps it mostly safe. Like I said, you’ll probably know how this film will end by the movies first 10 minutes. For all of the subtle and genuine moments in Gifted, comes quite some melodramatic ones to rival it. None of these moments are so extreme that it takes you out of the film. However, they were jarring enough to notice. There is also an unnecessary romantic relationship between Frank and Mary’s teacher which is the definition of filler. You could take this element entirely out of the film’s narrative and have it would change nothing. There are also story elements that are mentioned but never touched upon again, which made it frustrating as a viewer to not have as much closure as I would’ve liked.

That being said, Webb crafts the subtleties and human elements of the story with ease.  A scene in particular in which Frank takes Mary to a hospital (for reasons I won’t give away) could’ve easily felt like a “Lifetime movie moment” of the week. Luckily, It’s the opposite. Evans, Mckenna, and the great Octavia Spencer play the scene with such human emotion and heart that will bring even the most soulless individuals teary eyed.

When all is said and done, this formulaic drama is a great film to watch with your family, that will have messages resonate with those of all ages. Being “different” and struggling with the want to fit in, love, family, and compassion are all themes presented in the film. Gifted isn’t groundbreaking or meant for Oscar gold, but you can’t deny its charm and genuineness that makes for an all around pretty darn good movie. 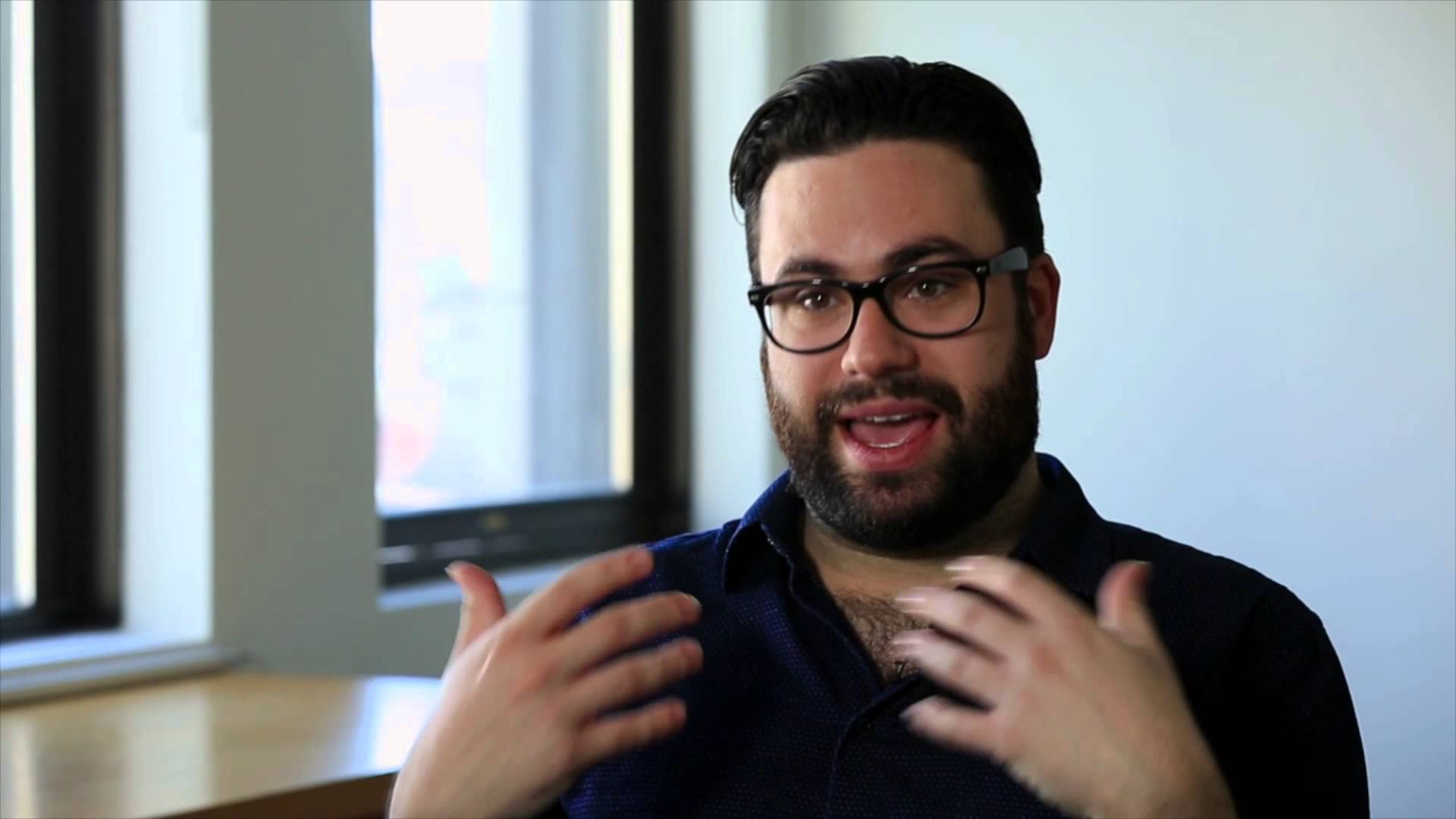 Gifted Review: A Present Worth Keeping

Gifted Review: A Present Worth Keeping At last, Marc Webb has made his triumphant return to the indie film circuit with his latest drama, Gifted. After striking gold with his 2009 offbeat romance, 500 Days of Summer, Webb went with the m...
0
Average User Rating
0 votes
Please sign in to rate.