Derek (Carter Roy) and Andrew (Tom Saporito) are making a found footage horror movie that Derek wrote and will film as the main character. Derek’s idea for a cheap gimmick is to make the first found footage movie in 3D. With a crew and behind the scenes crew, the gang goes to a remote cabin in Gonzales, TX to film.

I’ve long said that douchebags are the heroes of found footage movies, because only a douchebag would keep filming during a crisis. The only found footage movie with no douchebags whatsoever was The Hunted. While Found Footage 3D comments on some of those tropes, it also explores what it must be like to live with the douchebag in between scenes from the film. Derek is clearly the douchebag with his attitude, but it becomes clear he’s also manipulating his friends and ex-wife Amy (Alena von Stroheim) in truly despicable ways in between setups for this silly movie The Spectre of Death.

This is a movie that knows found footage movies, but also knows other things about filmmaking that are more subtle and rewarding. Every time it’s getting a little too meta, it undercuts itself. There is one well-earned tirade against found footage movies, but they are also voicing the frustration of fans who feel disrespected by jump scares and thin reasons to keep the cameras on. Behind the scenes, the PA Lily (Jessica Perrin) says she was reading the script at night “which is a big mistake.” Anyone who watches a lot of horror DVDs will recognize that soundbite in many actors’ interviews, let alone folks like me who’ve interviewed many horror stars. Very perceptive.

All the found footage commentary is fun but Found Footage 3D is really about the drama on a film set. Every production is a tense environment. Only the big ones like Apocalypse Now or Titanic get reported, but any time money is at stake and you’re fighting the clock and have to coordinate several people, if not hundreds, it’s stressful. Here, you get invested in this film crew dealing with Derek. He lords his leverage over Amy, changing the script they wrote together, over Carl (Scott Allen Perry) the sound guy and over Mark (Chris O’Brien) his own brother. Do they tough it out? Do they walk? That’s all plenty interesting before you add the Spectre of Death.

I really believe Amy in this situation. She was married to Derek and could easily get pulled back into this abusive cycle. You also appreciate the levels von Stroheim is playing of performances within performances. At one point Amy and Derek fight before a loving scene, so the actor is pretending to be upset while pretending to be happy and cracking like she can’t keep the face up. I believe all the characters, which is a testament to the cast given they begin with the premise that they’re in on the joke, but the drama behind the comedy becomes real.

With 3D, they actually do some sticky outty effects for fun. In between scenes of the movie within the movie, they get some shots that I think found footage critics talk about but rarely if ever get employed. Like when the characters aren’t shooting a scene and they’re arguing, they’re not concerned where the camera is pointing, and the whole scene plays out from that angle. They are still recording, but I’ll allow that hey probably just forgot to turn the camera off.

Found Footage 3D is an insightful look at moviemaking at a time when every A-hole with a video camera thinks they can make the next Blair Witch Project. It creates new and different tensions than when a group of egotistical professionals get together and do the same job. Found Footage 3D is also funny and scary with an engaging cast, but I hope they appreciate my highbrow reference. 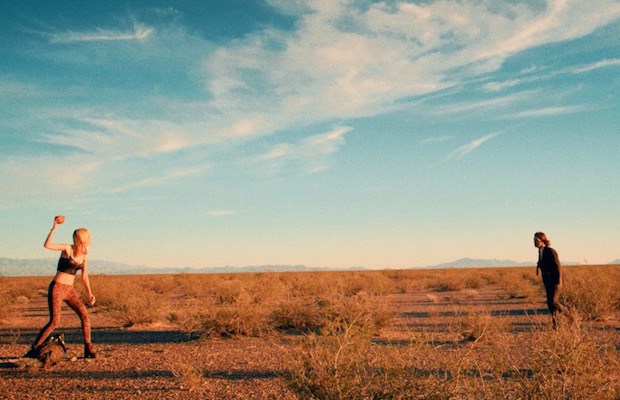 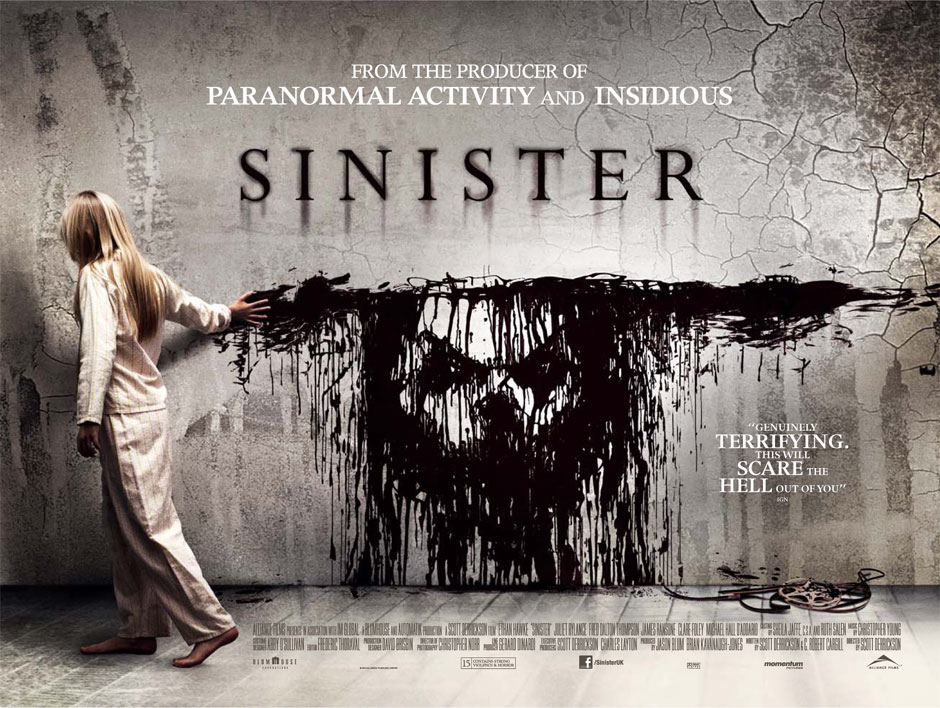 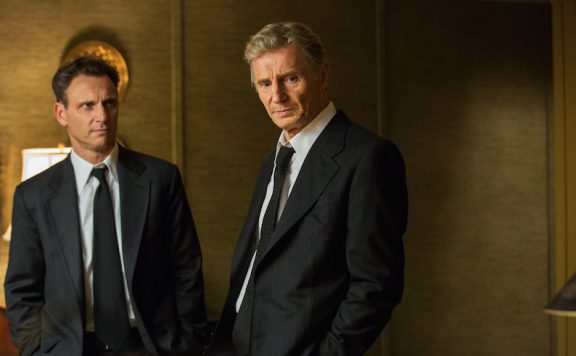