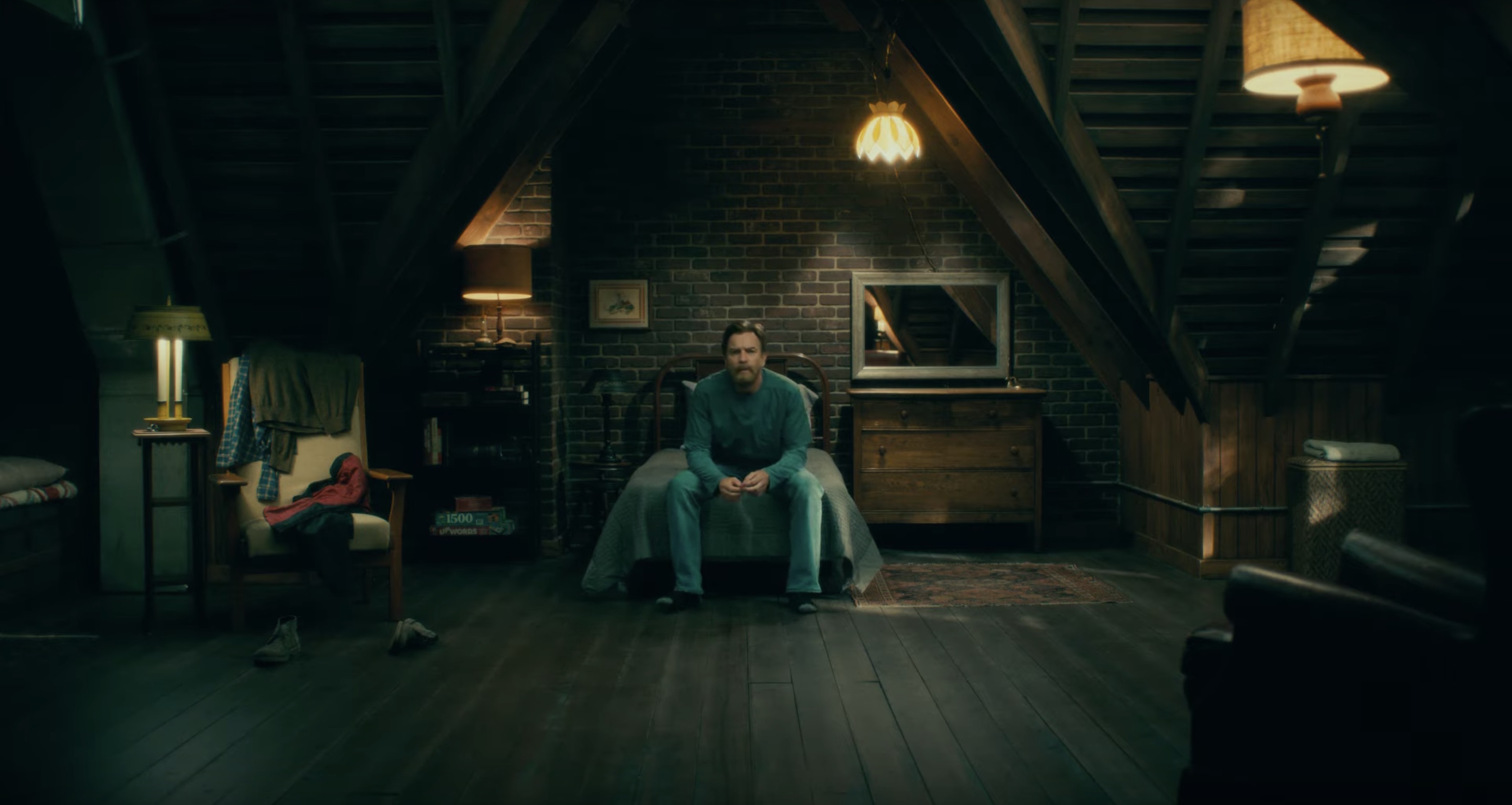 First came The Shining horror novel in 1977 by Stephen King; then 36 years later, its spooky sequel Doctor Sleep hit the bestseller list. And now there’s a 39-year gap between cinematic adaptations of both books—the first, directed by Stanley Kubrick, was released in 1980, while today’s master of horror Mike Flanagan (Gerald’s Game) offers up his big-screen version of those terrifying Torrance family fatalities, set to debut this November.

Haunted by the inhabitants of the Overlook Hotel where he spent one horrific childhood year, Dan (Ewan McGregor) has been drifting for decades, desperate to shed his father’s legacy of despair, alcoholism, and violence. Finally, he settles in a New Hampshire town, an AA community that sustains him, and a job at a nursing home where his remnant ‘shining’ power provides crucial final comfort to the dying. Hence, he becomes “Doctor Sleep.” Then Dan meets an evanescent little girl, Abra Stone (Kyliegh Curran), and it is her spectacular gift that reignites Dan’s own demons and summons him to battle in an epic war between good and evil.

The Doctor Sleep trailer debut in Los Angeles was hosted by Warner Brothers, along with the film’s director Mike Flanagan and producer Trevor Macy who sat for a lengthy Q&A.

Flanagan and Macy told us that they worked with the Kubrick estate to get the archived materials to make sure the on-screen return of the Overlook Hotel looked exactly right. “They’re really supportive,” Macy said. “From the Kubrick estate’s point of view, they have such a long relationship with Warner Brothers and they were generous with some of the original plans from The Overlook.”

“Yeah, we got to see his plans. Annotated by Kubrick. It’s so cool,” Flanagan added. “I don’t want to spoil what we’ve been able to revisit from Kubrick’s world but I can say that everything that we decided to use, our intention was always to detail, and reverence, and making sure that we were doing it properly, with the hope that even the most rabid cinephiles might not be able to tell the difference with some of our frames and some of his. As much as we talked about the balance between King and Kubrick, I said there’s no way that I could ever dare to try to stand up to direct comparison with Stanley Kubrick. It’s ridiculous. At the same, at the end of the day, this is one of our movies. The story that we’re telling primarily is its own thing and it has everything to do with Dan and with Abra. In the same way that Dan the character is permanently influenced and altered by the events of The Shining, so is our movie to an extent. But the divide is also just as great. He’s decades removed from those events, and so are we.” To play those roles, Flanagan cast Ewan McGregor as Dan Torrance and then scouted “over 900 young actresses” to play Abra before finally discovering newcomer Kyliegh Curran.

“While The Shining is definitely an element of the movie that we’re making,” Flanagan continued, “the heart and soul of the movie and the reason we wanted to make it at all was really about this new story between Dan and Abra. It’s unavoidably connected to that, but it is its own thing in a big way.”

Flanagan said, “When we were developing the project and when we were talking about the metered expectations audiences have about, in particular, jump scares and startles and the pacing of those, which were utterly uninterested in this film, was that I would say, ‘What’s your favorite jump scare in ‘The Shining’?” The director paused, then went on, “There isn’t one. The same is true here. We used a lot of the lessons that Kubrick taught us about how to do a psychological thriller, a supernatural thriller, in a way that is more about suffocating atmosphere and tension than it ever is about the kind of traditional scares as we understand them today.” 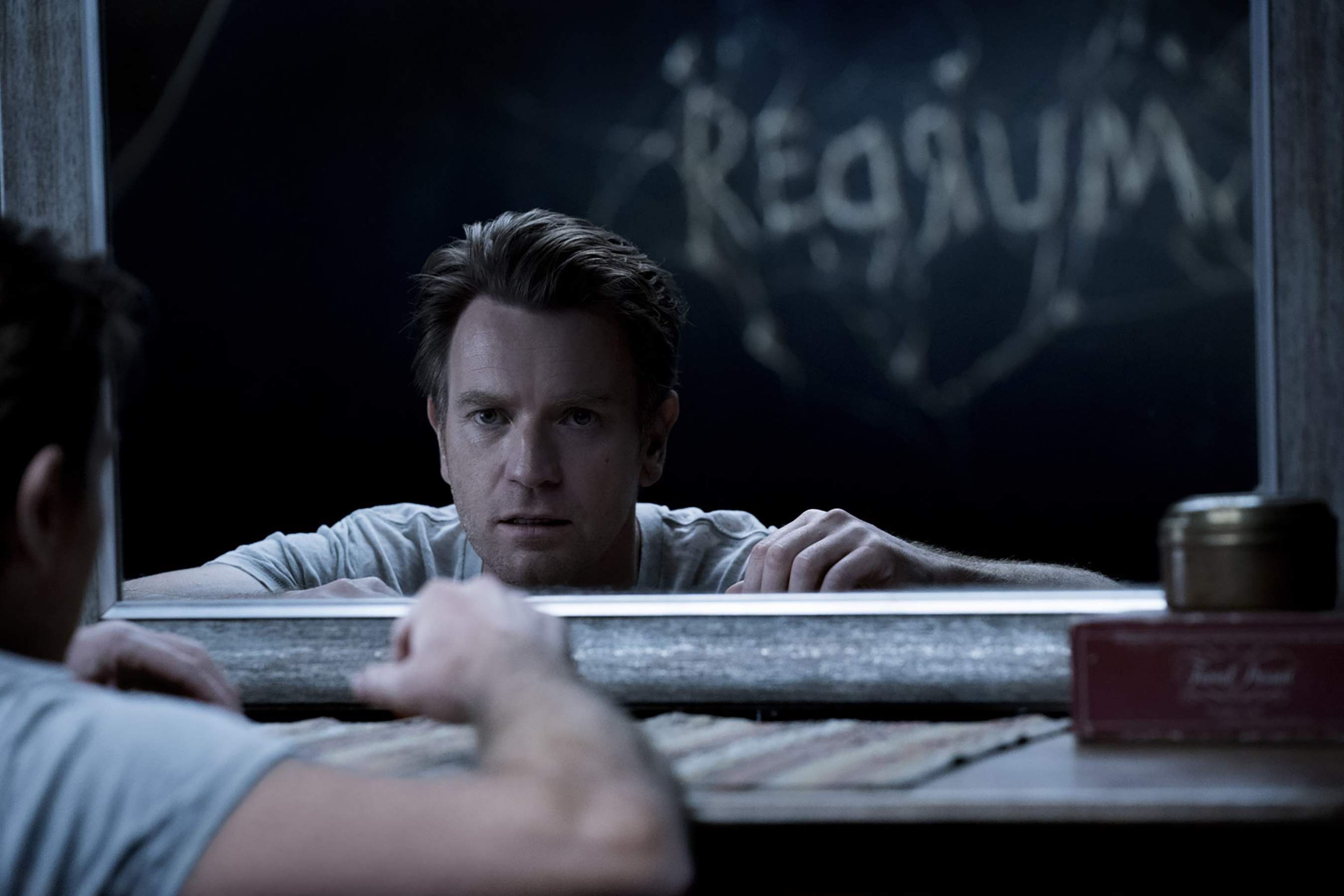 When asked which version of The Shining his film would be a sequel to, Flanagan said “The answer is really complicated. The answer to all of those questions for us has always been yes. It is an adaptation of the novel Doctor Sleep, which is Stephen King’s sequel to his novel, The Shining. But this also exists very much in the same cinematic universe that Kubrick established in his adaptation of The Shining. Reconciling those three, at times very different, sources have been the most challenging and thrilling part of this creatively for us,” he said. “I went back to the book first and the big conversation that we had to have was about whether or not we could still do a faithful adaptation of the novel as King has laid it out while inhabiting the universe that Kubrick had created,” Flanagan explained. “And that was a conversation that we had to have with Stephen King to kick the whole thing off. And if that conversation hadn’t gone the way it went, we wouldn’t have done the film.

“Stephen King’s opinions about the Kubrick adaptation are famous and complicated. And complicated to the point that if you’ve read the book, you know that he actively and intentionally ignored kind of everything that Kubrick had changed about his novel and kind of defiantly said, ‘Nope, this exists completely outside of the Kubrick universe’.”

“We had to go to King and explain how — and some of that amounts to very practical questions about certain characters who are alive in the novel The Shining who are not alive by the end of the film — how to deal with that,” Flanagan said. “And then, in particular, how to get into the vision of The Overlook that Kubrick had created. Our pitches to Stephen went over surprisingly well and we came out of the conversation with not only his blessing to do what we ended up doing but his encouragement. This project has had for me the two most nerve-wracking moments of my entire career, and the first was sending the first draft of the script to Stephen King and that was utterly terrifying, but he thankfully really loved it.”

“First and foremost, the movie is its own thing,” Trevor Macy emphasized. “And has been embraced by the Kubrick estate and by King as such. But in a very real sense, we’re standing on the shoulders of literary and cinematic giants.”

“Which has been, you know, no pressure,” Flanagan laughed. 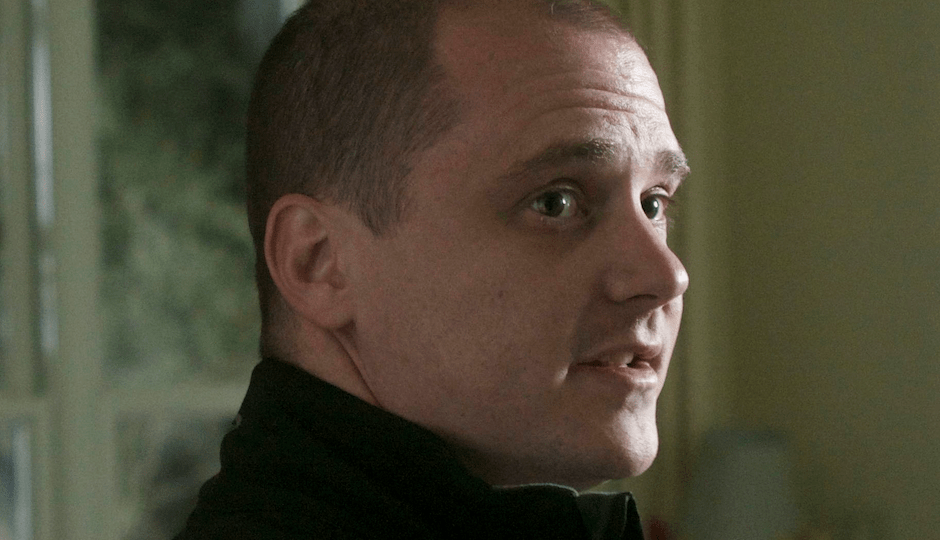 Both King and the Kubrick estate were sent a cut of the film and, Flanagan says, “Both went very well. That was always the hope going in, was that if there was some universe in which Stephen King and the Stanley Kubrick estate could both love this movie, that is the dream. Threading that needle has been the source of every ulcer we’ve had the last two years.”

But let’s face it: The Shining is an old movie, and today’s audiences are not. Many younger viewers have described 1980’s The Shining as boring or tedious. “It’s interesting because I’ve had that experience where I’ve shown someone The Shining and they don’t see what the fuss is about,” the director said. “I think one of the solutions to that for us was we never approached this movie as a horror movie. We always wanted to try to come at it from a different side. We’ve done that for a lot of our things but I don’t know if it’s ever been truer than with this one. It has horrific elements, absolutely, but one of the things that we were trying to be very careful to do is not to create the expectation that this is a modern horror movie in the way that people expect it.”

There is, of course, more than one screen adaptation of The Shining. “I actually have quite a bit of admiration for the mini-series,” Flanagan said, referring to the 1997 mini-series directed by Mick Garris and adapted by King. “Because of not only where they chose to shoot it – at the Stanley, which is really meant just as far as the genesis of the novel – but for how they treated Jack. So what you’ll see eventually is an honest attempt here to try to pull all that together. There are lots of Easter eggs within the film, specific not only to Kubrick but to King as well, outside of The Shining and Doctor Sleep novels. So I’m hoping this will be exciting for people as nerdy as me, and we did go out of our way to try to make sure it would be.”

Ewan McGregor stars as the adult version of Danny Torrance, while Rebecca Ferguson plays his nemesis, Rose the Hat. Carl Lumbly is playing Dick Hallorann with Alex Essoe as Wendy Torrance in the continuation of a storyline from The Shining. Kyliegh Curran has been cast in the role of Abra Stone, a girl who has the gift of precognition. Bruce Greenwood plays the role of Dr. John. Alyn Lind is Snakebite Andi, with Jocelin Donahue and Jacob Tremblay also starring. 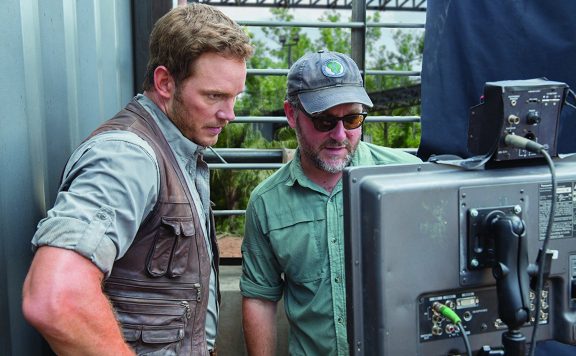