Charlize Theron is going to play Megyn Kelly in a movie centered on the sexual harassment scandal involving Fox News chairman Roger Ailes. Plus, Idris Elba will tackle a remake of The Hunchback of Notre Dame and more in this week’s casting news roundup. 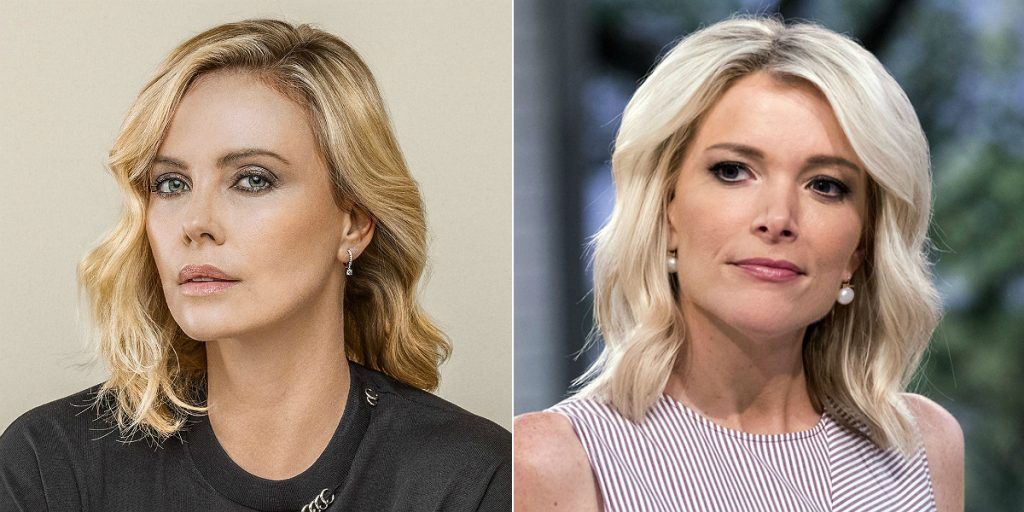 It didn’t take that long for those Hollywood types to do a movie about the Roger Ailes scandal. The veteran news producer — who is credited for turning Rupert Murdoch’s Fox News network around and launching careers of Megyn Kelly, Gretchen Carlson and Sean Hannity – quickly fell from grace in 2016 when he was accused by multiple women of sexual harassment and forced to resign. Although the disgraced Harvey Weinstein officially started the #MeToo movement, clearly Ailes, followed quickly by the ousting of Fox News anchor Bill O’Reilly, really primed the pump, so to speak.

According to The Hollywood Reporter, director Jay Roach (Recount; Trumbo) is helming the movie, which is being called an ensemble piece. Charlize Theron, who is also producing the film, will play former Fox anchor Megyn Kelly, who was one of the higher profile women to step forward with claims Ailes sexually propositioned her. Other players in the film will include Carlson, who started the ball rolling against Ailes when she filed a sexual harassment lawsuit in 2016, former anchor Greta Van Susteren, Murdoch and O’Reilly.

I’m just wondering who’ll they get to play Ailes. Will they go for someone who is closer in age and look, or someone who is willing to transform themselves, like Christian Bale has done in Adam McKay’s upcoming biopic about Dick Cheney? Keeping my eye out for this one. 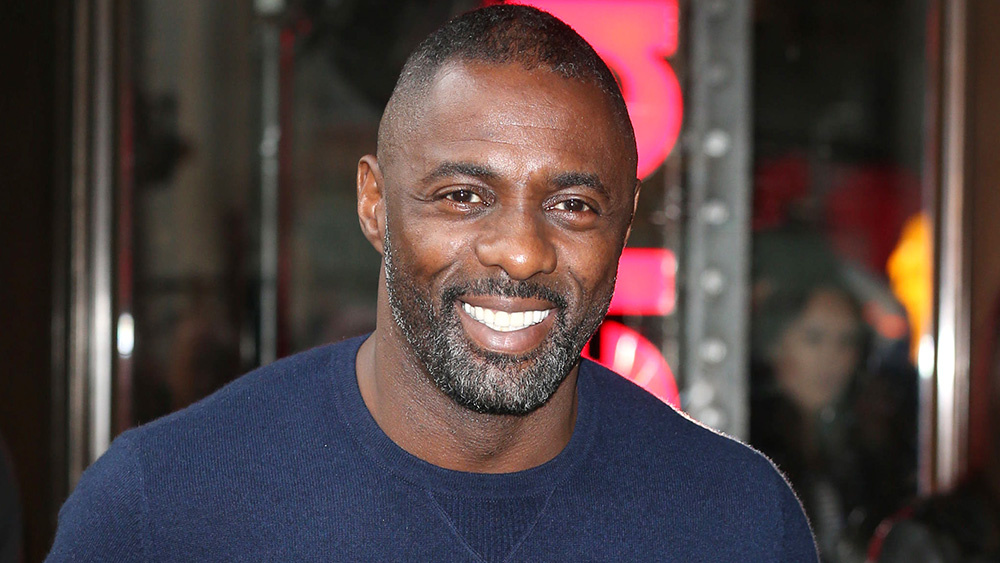 Actor Idris Elba is set to star and direct a version of the famed Victor Hugo novel The Hunchback of Notre Dame for Netflix. He’ll play the kindhearted hunchback Quasimodo, who hides away from the world by living in the Notre Dame cathedral and is controlled by the local magistrate, Frollo. But when a gypsy named Esmeralda, being pursued by Frollo, seeks sanctuary in Notre Dame, she befriends Quasimodo – and he falls in love her. Their romance is ultimately doomed. Elba is also producing the original music, which is being described as a “sonic and musical experience.” (via THR) 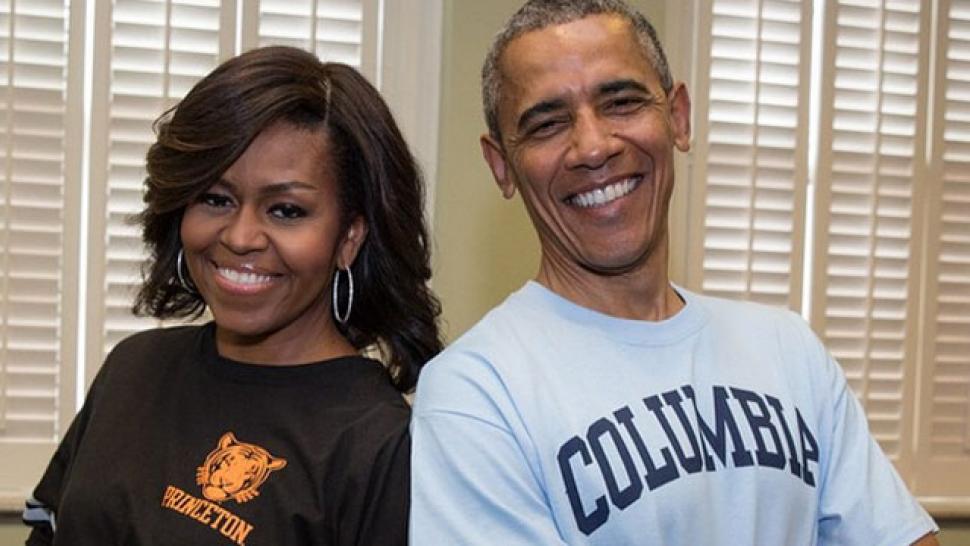 The Obamas Are Getting in the TV Producing Game

This was reported earlier in the week, but it still sort of boggles my mind. We now have a president who is basically an idiotic reality TV host, while our former president, who had all the savvy political chops, is becoming a TV producer. Let’s just say, this is just another thing Barack Obama will probably do way better than Trump.

Obama and former First Lady Michelle Obama have inked a deal with Netflix to produce diverse and quality material for the streaming service. “One of the simple joys of our time in public service was getting to meet so many fascinating people from all walks of life, and to help them share their experiences with a wider audience,” Barack Obama said in a statement. “That’s why Michelle and I are so excited to partner with Netflix — we hope to cultivate and curate the talented, inspiring, creative voices who are able to promote greater empathy and understanding between peoples, and help them share their stories with the entire world.”

The former first lady added in her own statement: “Barack and I have always believed in the power of storytelling to inspire us, to make us think differently about the world around us, and to help us open our minds and hearts to others. Netflix’s unparalleled service is a natural fit for the kinds of stories we want to share, and we look forward to starting this exciting new partnership.” I mean, come on. This is just the best. (via THR) 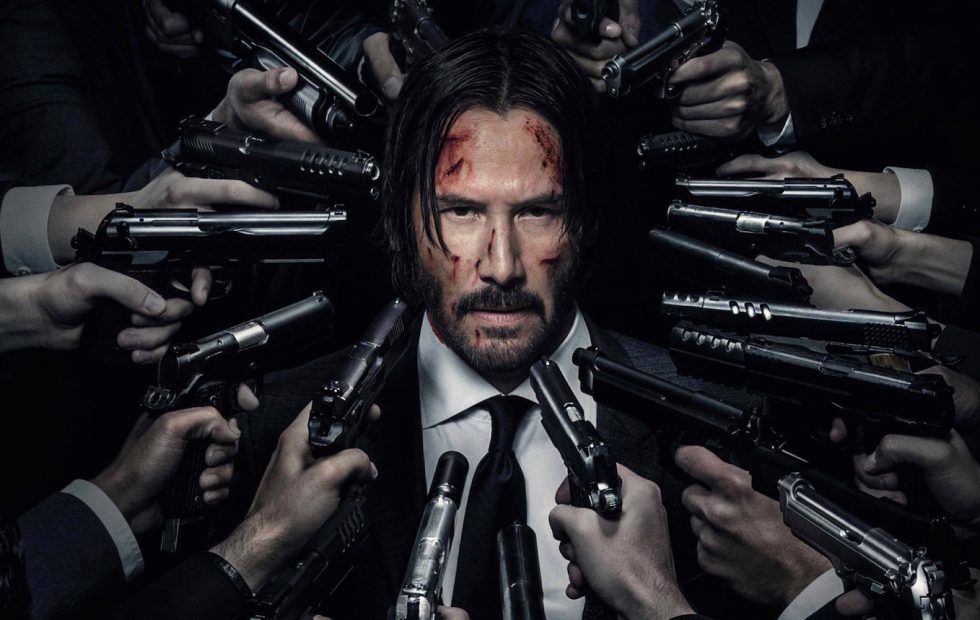 Halle Berry will be (I’m assuming) kicking ass alongside Keanu Reeves in the next John Wick installment. According to THR, the third John Wick will start off where Chapter 2 ended, with John in exile and being hunted by other contract killers after breaking one of the golden rules of the shadowy international assassin’s guild known as the High Table; he killed that slimy Italian bastard in Ian McShane’s “safe” hotel, The Continental.

The details of Berry’s character haven’t been revealed as yet, but apparently, she won’t be a villain and her name will be “Sofia.” The actress shared an Instagram post confirming her participation.

I am Sofia ? #johnwick3 @rikerbrothers 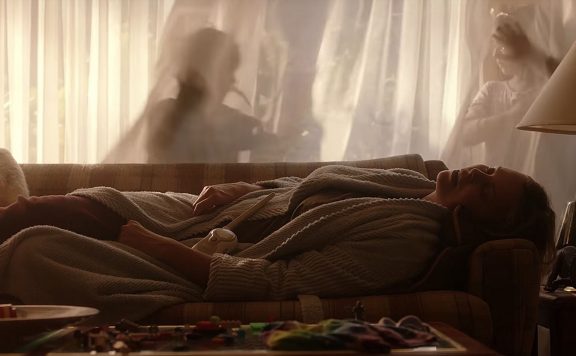