The handsome Idris Elba is starring in a new comedy for Netflix, while Stephen King’s Pet Sematary is getting a remake with Jason Clarke. Here are some of the casting stories from the week: 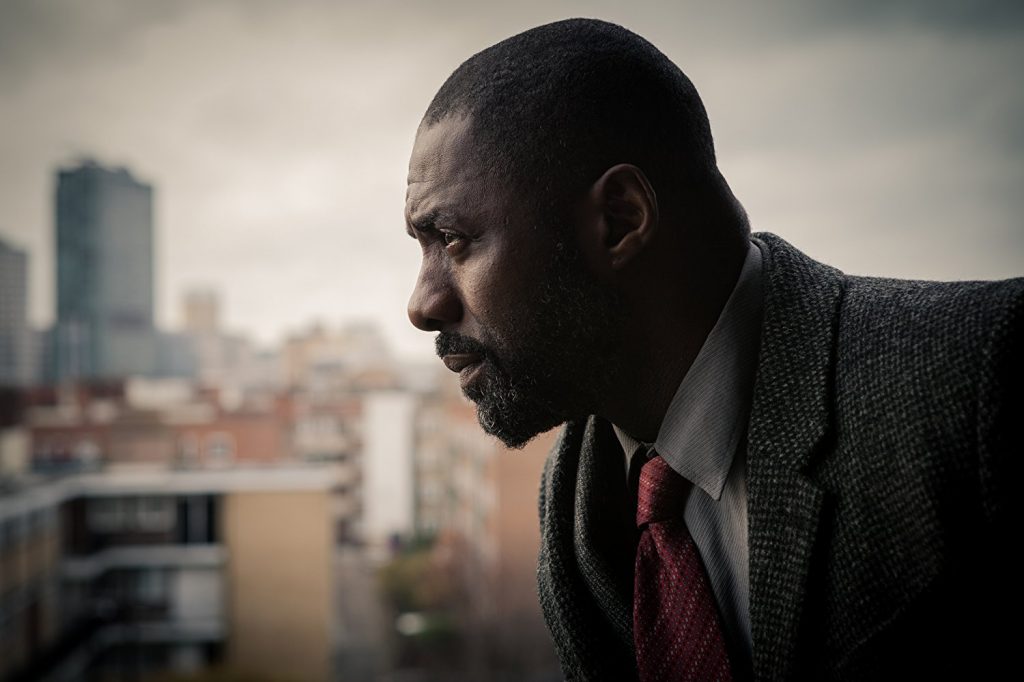 Idris Elba Playing a DJ in a Comedy? You Bet!

We all know Idris Elba has it in him to do comedy, even if he’s been relegated to mostly action flicks or dramas. He’s signed on to star in the Netflix series Turn Up Charlie, playing “a struggling DJ and eternal bachelor, who is given a final chance at success when he reluctantly becomes a manny to his famous best friend’s problem-child daughter,” according to The Hollywood Reporter. I’m liking the sound of it already.

Thing is, Elba knows all about the DJ life, having been one in real life. He was a popular one in East London clubs before becoming an actor, and still does a few spin gigs here and there, like being a resident DJ at Hi Ibiza during the summer, when he performed with the Mambo Brothers and Bob Sinclar, among others. 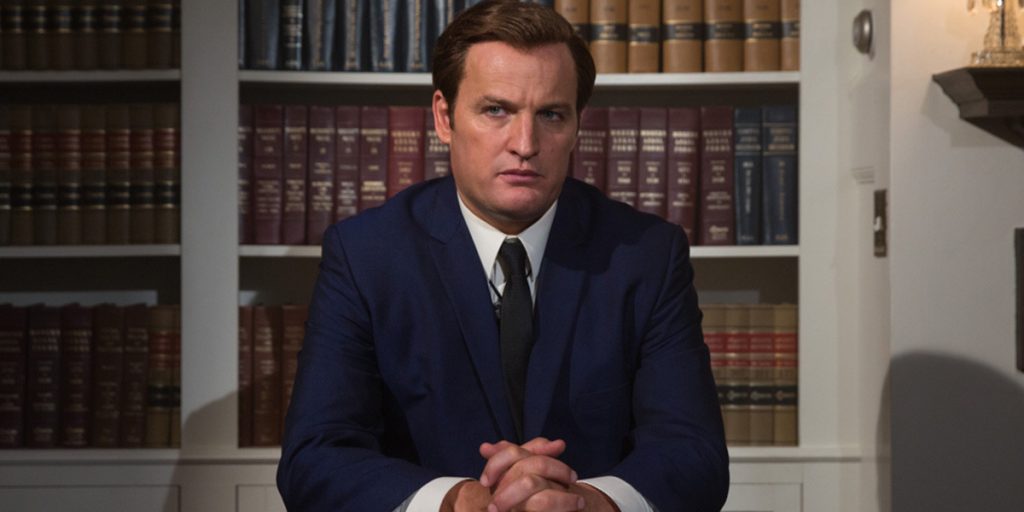 Jason Clarke to Possibly Star in Remake of Pet Sematary

This has me intrigued. Stephen King’s novel Pet Sematary is one of his scarier stories and chilled me when I first read it. So when they turned it into a movie in 1989, I was pretty excited – except the movie, starring Dale Midkiff and Denise Crosby, sort of sucked and didn’t live up to the novel at all. Womp, womp.

Now there’s a chance for a do-over, and it looks like Jason Clarke (Chappaquiddick) is in talks to play the main character, Louis Creed. The story is about a doctor who moves his family to a small town and discovers their country home is not only situated on a highway on which trucks drive too fast, but it is also located near a hidden pet “sematary.” Except this isn’t your ordinary cemetery, but one that’s built on top of an ancient burial ground. Whatever you bury there comes back to life. When Creed’s young toddler son is killed by a truck, the man buries the child there in grief. Of course, what comes back is no longer their son but a demon child instead. Let’s do it right this time! (via THR) 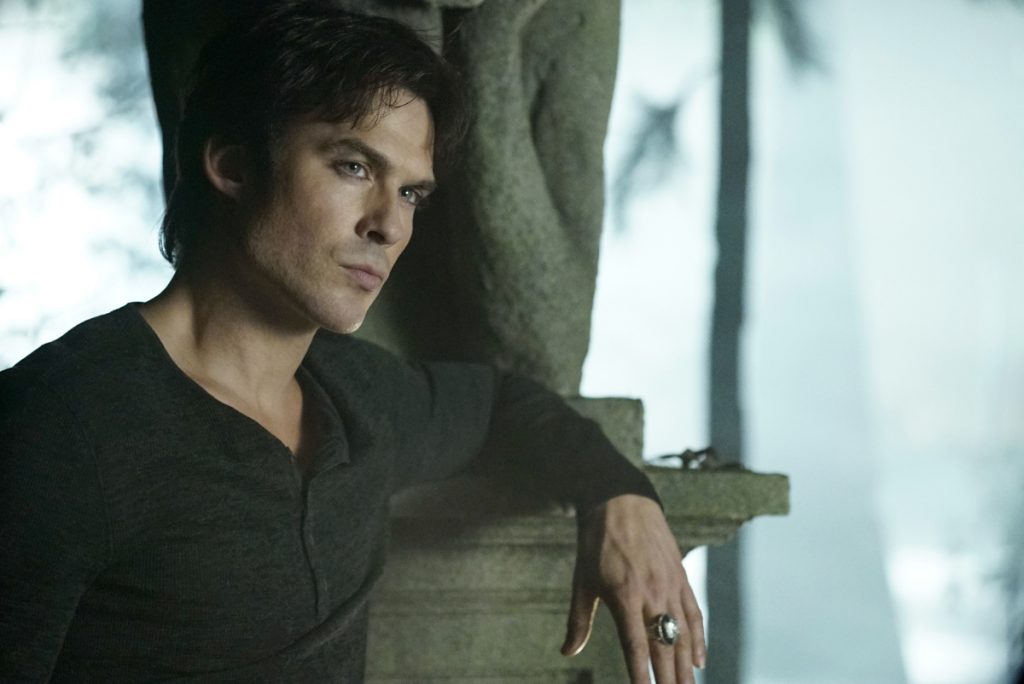 Ian Somerhalder Is Going Do the Vampire Thing Again

Hey, stick with what you know! Actor Ian Somerhalder, who starred in the long-running and popular CW show The Vampire Diaries, is heading back into the supernatural world with Netflix’s V-Wars. This time he is not playing a vampire, but rather a doctor whose best friend is “infected” with a mysterious disease that has turned him into a vampire. According to THR, “As the disease spreads and more people are transformed, society fractures into opposing camps pitting normal people against the growing number of these vampires.” The series is based on IDW Publishing’s V-Wars franchise, written by New York Times best-selling author Jonathan Maberry. I’m all for vampire movies and shows, don’t get me wrong, but how is this one going to stand out when it sounds pretty much like a retread? Guess we’ll have to wait to find out. 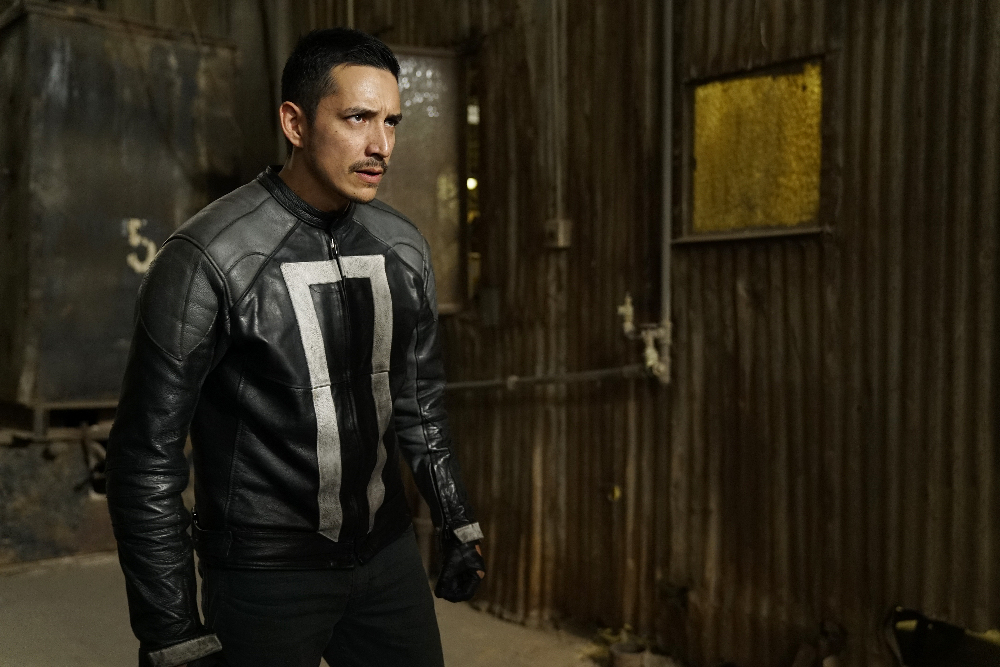 The upcoming Terminator reboot, with original director James Cameron’s participation, has tapped Gabriel Luna to play the new and improved Terminator. Luna is best known for starring as Robbie Reyes/Ghost Rider in Marvel’s Agents of S.H.I.E.L.D. Natalia Reyes, Mackenzie Davis and Diego Boneta are also starring, along with returning Terminator players Arnold Schwarzenegger, and Linda Hamilton. It’s being directed by Deadpool‘s Tim Miller, with David Goyer writing the script. Good people involved, so I’ll give this one the benefit of the doubt. The film is set for November 22, 2019 release date. (via Deadline) 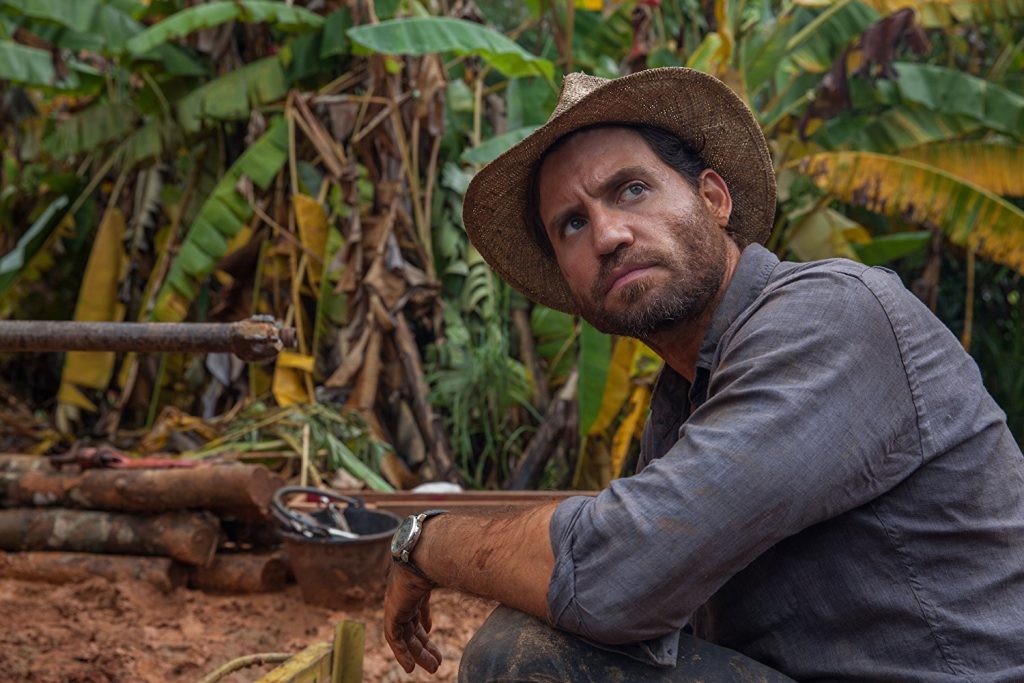 Edgar Ramirez Is Going on Jungle Cruise with Dwayne Johnson

Edgar Ramirez, who starred as Gianni Versace in The Assassination of Gianni Versace: American Crime Story, is joining the cast of Jungle Cruise, a big-screen take on the popular Disney theme-park ride. According to THR, Dwayne Johnson is the main lead, playing “a boat captain who takes his sister (Emily Blunt) and her brother (Jack Whitehall) on a mission to find a tree believed to possess healing powers. Wild animals and a competing German expedition figure into the proceedings.” Ramirez will play one of the film’s antagonists. Look, if Johnson can make Rampage a success, maybe he can do the same for this. Plus, Emily Blunt? She must have seen something in it that’s fun. 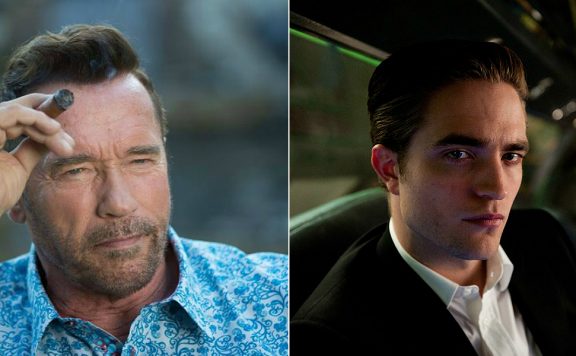