Every year, there are films that aren’t even remotely on your radar. There are films that come out of the brush that surprise you in the best ways possible. Mickey and the Bear is one of those gems that will most likely be underlooked come the end of the year and for this critic, that’s a damn shame.

Our story centers on a teenage girl named Mickey, Camila Morrone, who’s life is seemingly going nowhere due in large part to the extensive care she has to give to her drug addicted, veteran of a father, James Badge Dale. She must care for him as more of a mother than a daughter and as a result, it’s difficult for her to attain any semblance of a teenage girl’s life. Ultimately, she must choose whether to remain a complacent and miserable slave to her abusive father or strike out on her own and chase after the freedom she’s told she deserves. 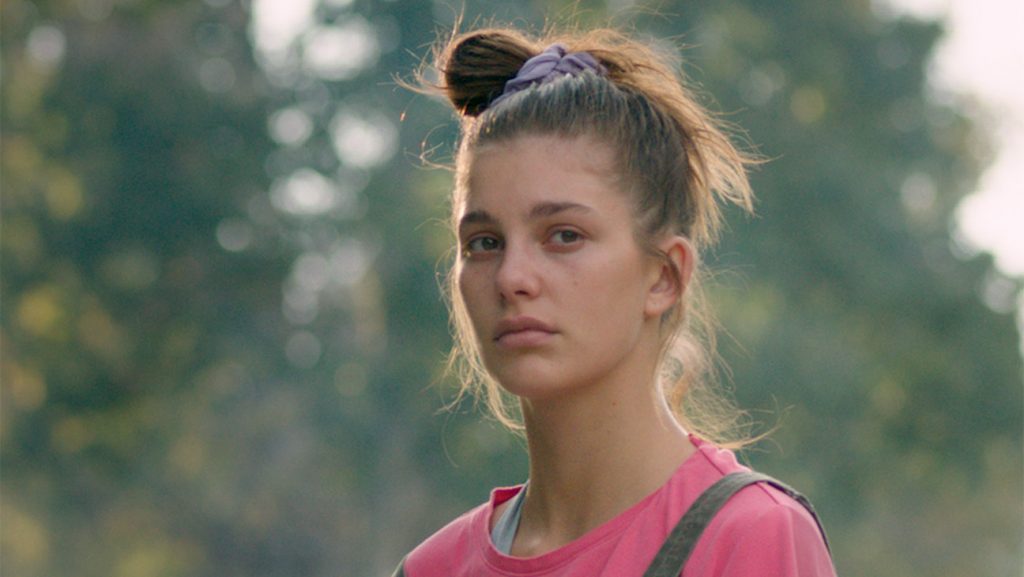 This is a film that isn’t an easy watch. It challenges the viewer, delivering scene after scene that will make them cringe and want to look away. However, that simply speaks to the power and overall authenticity of the storytelling and performances. Director Annabelle Attansio shoots this story from an almost voyeuristic perspective, simply observing these characters from near and far to let the story and performances speak for themselves. She’s not trying to be showy or self-indulgent, just honest. This skilled, nuanced direction helps immerse the audience rather than distract them. It would be easy for an amateur director to fall victim to these trappings, but Attansio side-steps them wonderfully.

This is a film that truly rests on the shoulders of its two central performers. Luckily, Morrone and Badge Dale come to play and they’re bringing their A-game here. The duo have terrific chemistry, making their father/daughter pairing feel extremely believable and lived in. This is an incredibly fragile dynamic, one that can shift into some seriously ugly territory with one prickly word or sentence. Their relationship is highly unpredictable and that keeps the proceedings fresh throughout. It’s also a relationship that is clearly one-sided, Mickey quietly pining for a more emotionally rich connection with her troubled father that will clearly never come to fruition. Morrone delivers the standout performance here, showcasing some true star power as she shifts from bubbly happiness to sour anguish in a mere moment’s notice with ease and sensitivity. She’s an actress destined for stardom with an authentic magnetism that makes her extremely watchable and hypnotic. 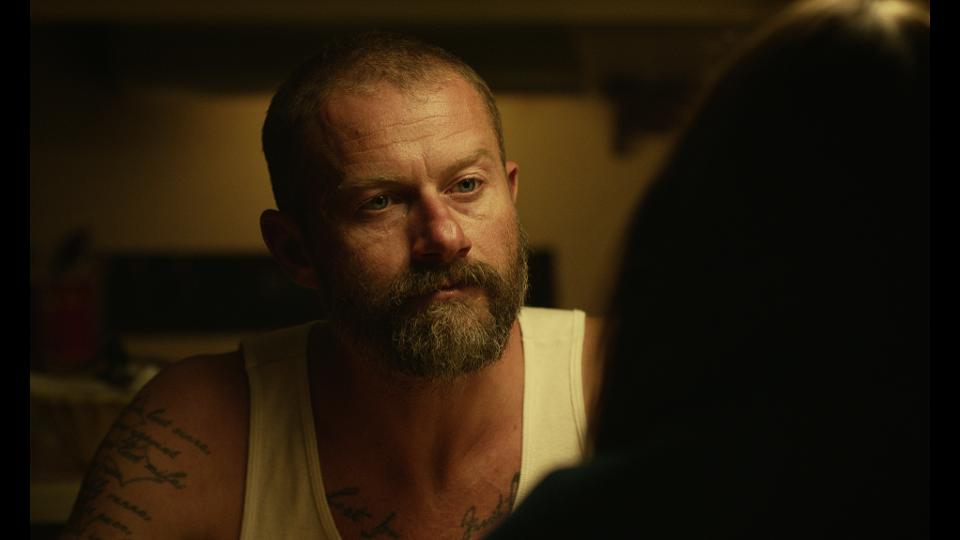 The film also benefits from strong relationships between Mickey and supporting characters. One such relationship is one she develops with a local therapist, Rebecca Henderson. This therapist becomes an almost mother-like figure to our lead, trying to steer Mickey in a direction that leads to freedom from her father and more importantly, a normal life. Their relationship is engrossing and cathartic, allowing our troubled teen to vent and release her emotional frustration that it’s easy to see is weighing her down considerably. Another dynamic that works is between Mickey and a new student at her school that she sparks a romantic connection with, Calvin Demba. They have an easygoing chemistry that is warm and inviting. He essentially becomes a much needed escape from her troubles and stress at home. This is a relationship that not only allows Mickey to shed her motherly clothes and enjoy being a teenager, but one that instills in her a drive to want and strive for more in her life.

The only hindrance the film has is its pacing. For a film that is only an hour and a half long, it feels a little bloated and meandering at times. It’s a film that is more concerned with its central relationship than it is about telling a tightly woven narrative. Fortunately, that relationship is handled with a deft touch so it’s a flaw that isn’t difficult to overlook. 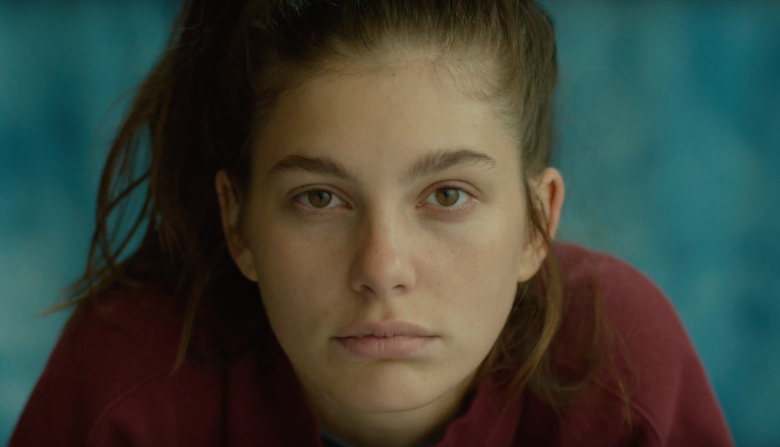 Mickey and the Bear is a film that is challenging, but rewarding. It’s a haunting and deeply affecting film about PTSD and the negative, destructive effects it can not only have on those suffering from it, but those around them as well. The stellar performances coupled with the strong direction and ferocious drama make this film one to seek out and absorb. If you’re able to catch this one in a theater or at home, set aside some time to experience this heartbreaking story and the grounded characters inhabiting it.

Tom Chatalbash’s rating for Mickey and the Bear is an 8.5/10. 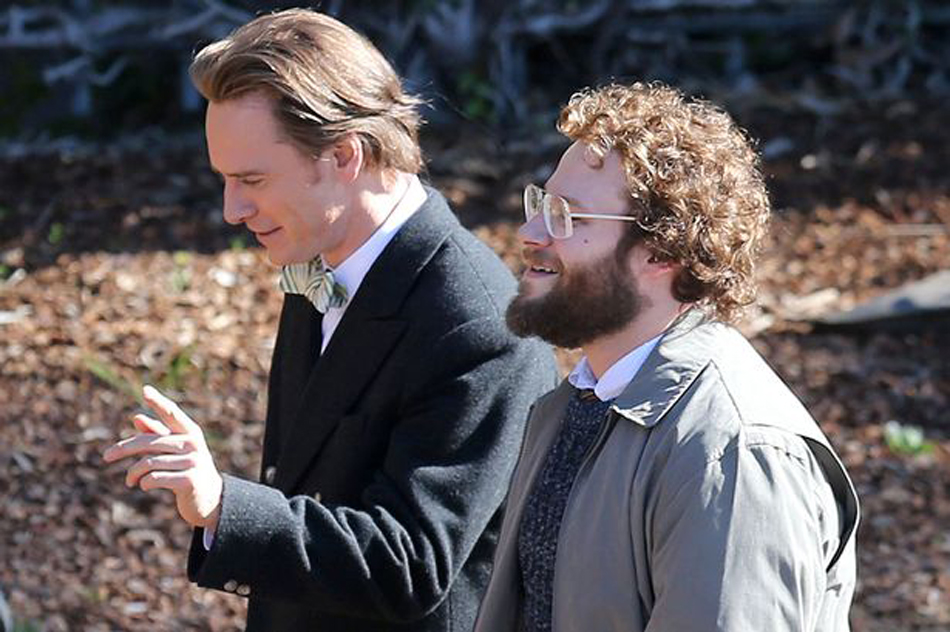 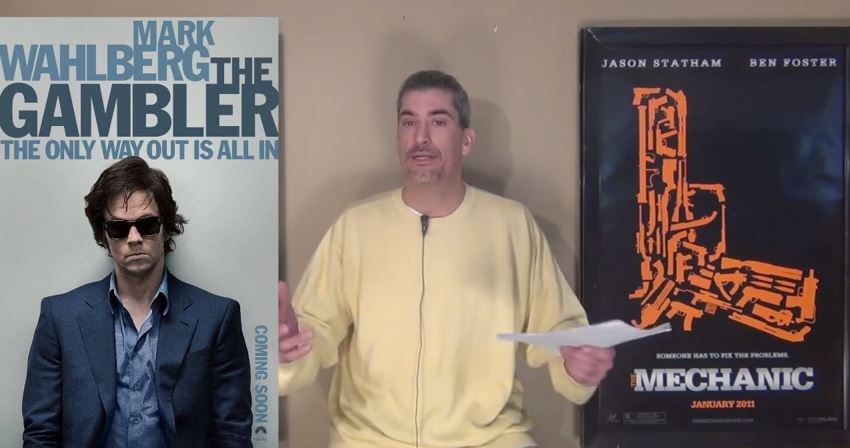 MICKEY AND THE BEAR: A FEROCIOUS DRAMA WITH BITE

Every year, there are films that aren’t even remotely on your radar. There are films that come out of the brush that surprise you in the best ways possible. Mickey and the Bear is one of those gems that will most likely be underlooked come ...
0
Average User Rating
0 votes
Please sign in to rate.
Cast:Calvin Demba, Camila Morrone, James Badge Dale, Rebecca Henderson
Director(s):Annabelle Attansio
Writer(s):Annabelle Attansio
Genre:Drama