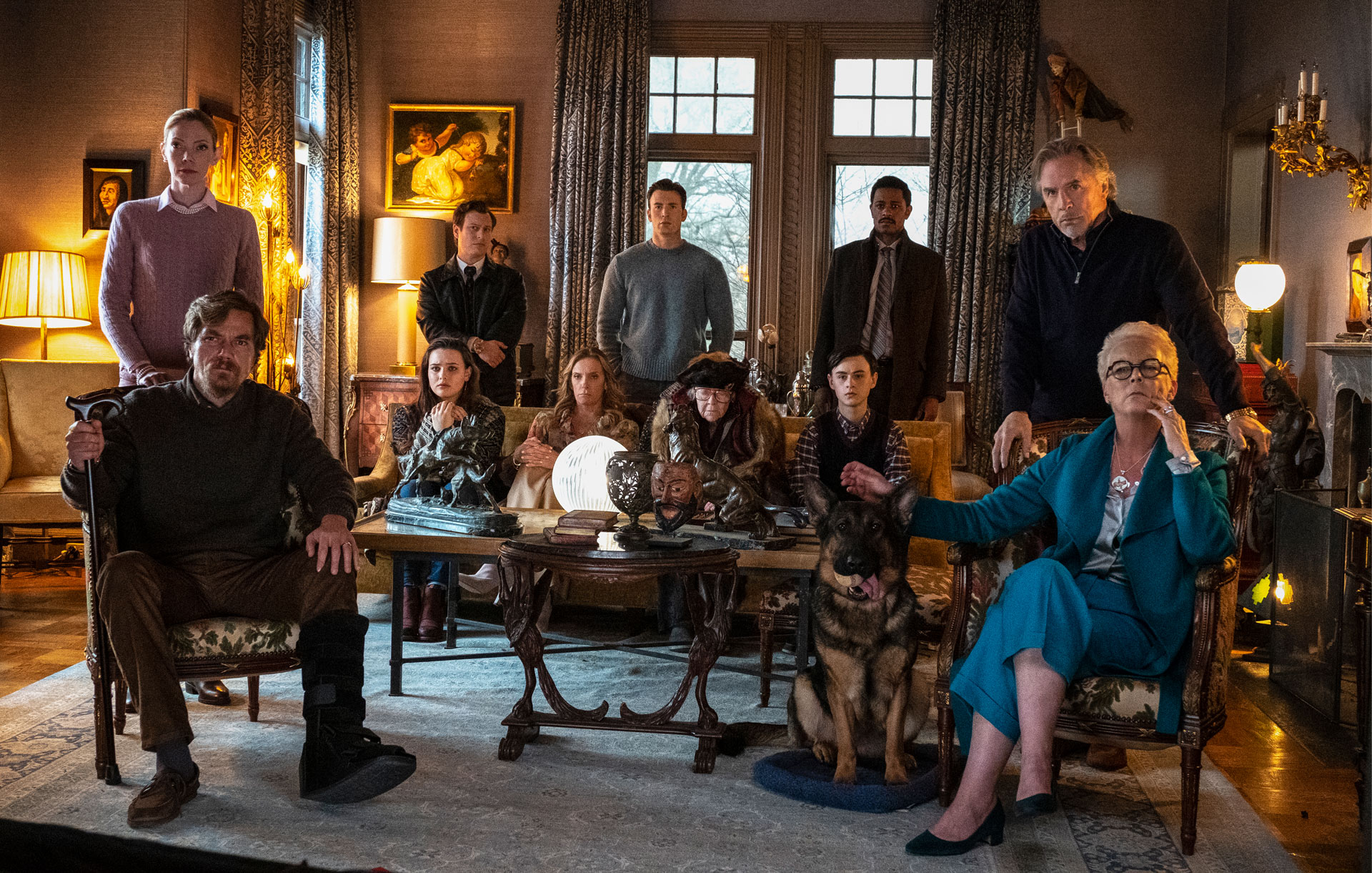 “Knives Out” was one of my most anticipated movies of 2019 and it didn’t disappoint! Colorado native Rian Johnson returned to Denver for a special Halloween screening during the film festival. His family was in attendance and Denver Post’s John Wenzel moderated a lively Q&A. 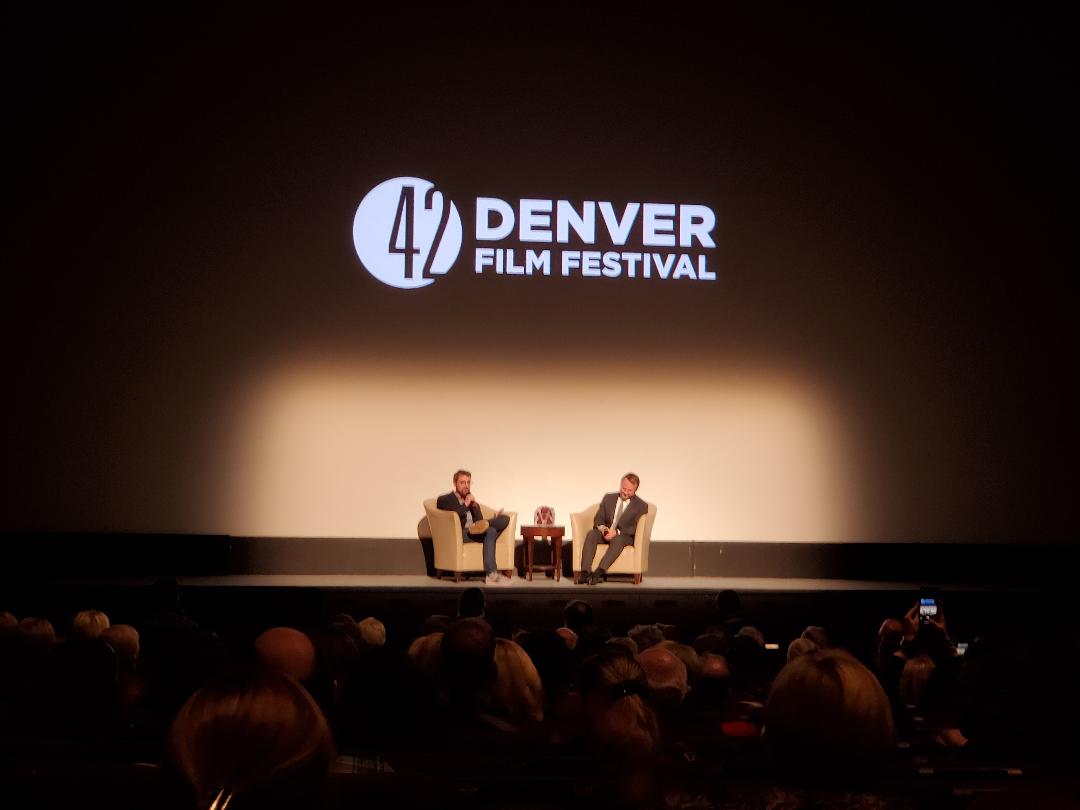 Boasting a truly all-star cast including Chris Evans, Daniel Craig, Ana de Armas, Jamie Lee Curtis, Toni Collette, Don Johnson, Michael Shannon, LaKeith Stanfield, Katherine Langford and Jaeden Martell, “Knives Out.” The cast magically worked well together. They almost have too much fun. My only issue was I wish they all shared the screen at the same time like “August Osage County.” Very, long continues banter like a stage play would’ve been satisfying, but this is more of an Agatha Christie comedy/mystery style. Actor Daniel Craig might have been my favorite character as the deceive assigned to figure out the murder. However, I found Toni Collette’s performance a little over the top and obnoxious but I think that was the point so let’s go with that.

Rian Johnson’s screenplay is cackling with wit, one-liners, and plot turns that kept the audience guessing and on the edge of their seat. It is the strongest element to the movie. I liked how you had to pay attention but it wasn’t too hard to follow. It made you think but was always very entertaining. I would love for Rian to receive a Best Original Screenplay Oscar nomination.

One of the more unexpected characteristic were the topical theme about the rich and immigration. Ana de Armas’ character was my favorite person in the movie and held her own in the pivotal role. I wasn’t expecting this point of view in the entertaining murder mystery and found it refreshing. I am eagerly looking forward to watching her career after this break out turn.

One final thing. The after party a few blocks away at the McNichols building was a lot of fun. Light bites and drinks were served in this unique display inspired by the movie “Knives Out.” 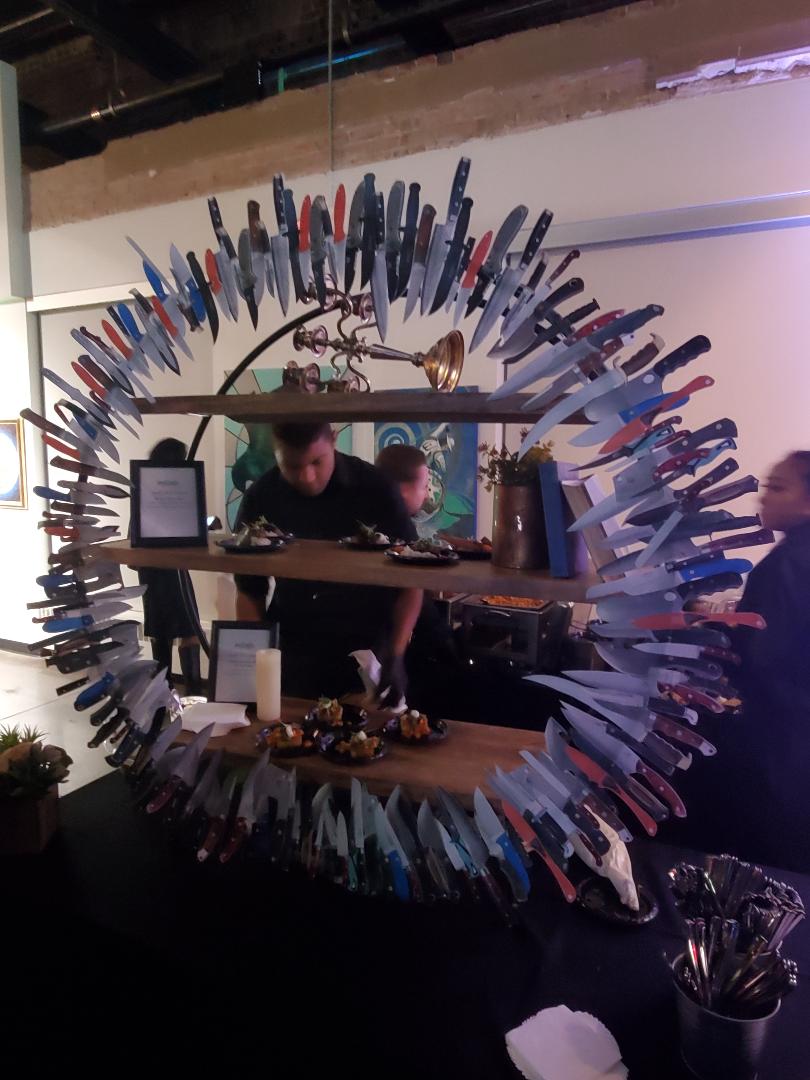 “Knives Out” opens everywhere on Wednesday, November 27th. It is the perfect movie to watch during Thanksgiving weekend. You won’t mind watching a bickering family on the big screen not when everyone is having this much fun! 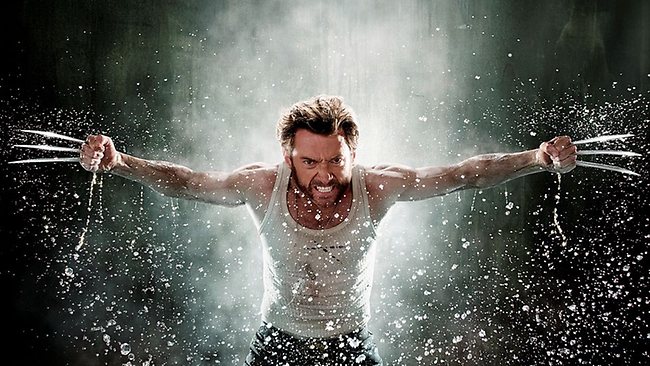 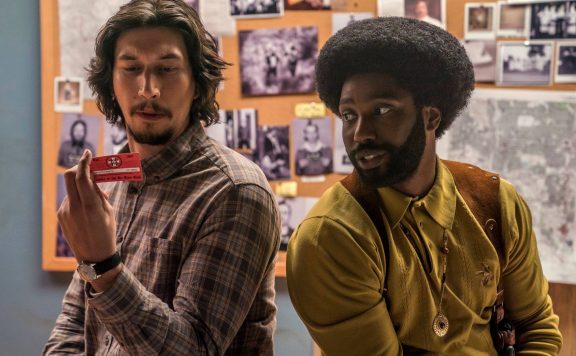 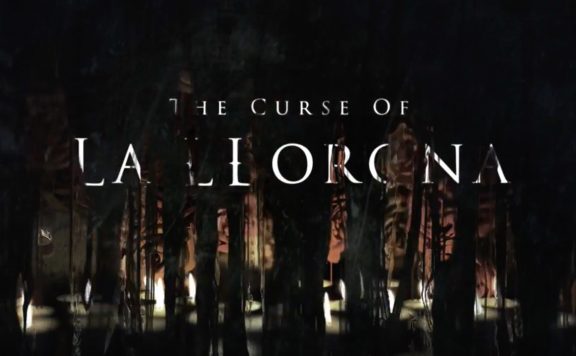