The 6th Friend is a Horror Fan’s Tension Filled BFF

In case you have not been paying attention, Jamie Bernadette is quickly becoming one of the hardest working women in the indie film scene. She wrote, co-produced and stars in The 6th Friend which is being distributed by The Asylum. Directed by Letia Clouston, The 6th Friend is the story of six college friends who throw a graduation party that goes horribly wrong due to a drug-dealing party crasher. Five years later, the friends get together in a remote cabin in the woods to catch up and help put the past behind them. Unfortunately, someone has other plans for the group, and they find themselves being hunted.

On the surface, The 6th Friend may seem like a typical slasher-in-the-woods type of film. All the elements are here. The diverse group of women where each character represents a different type of person, a secluded cabin where no cell phone works, a killer in a mask who may or may not be a ghost; but beneath the surface is an exploration of the lasting mental and physical effects after a major traumatic event.

At first, Jamie Bernadette’s character, Joey, seems like she cannot let go of the terrible events that occurred the night of the party and is the weakest of the group. We soon learn that she is the strongest. She confronts her problems instead of trying to bury them like the rest of the group seems to have done. Bernadette puts in a realistic performance which helps to ground the character and avoid being a cliche. The realism continues through the interactions and dialogue between the characters thanks to the performance of this talented cast. 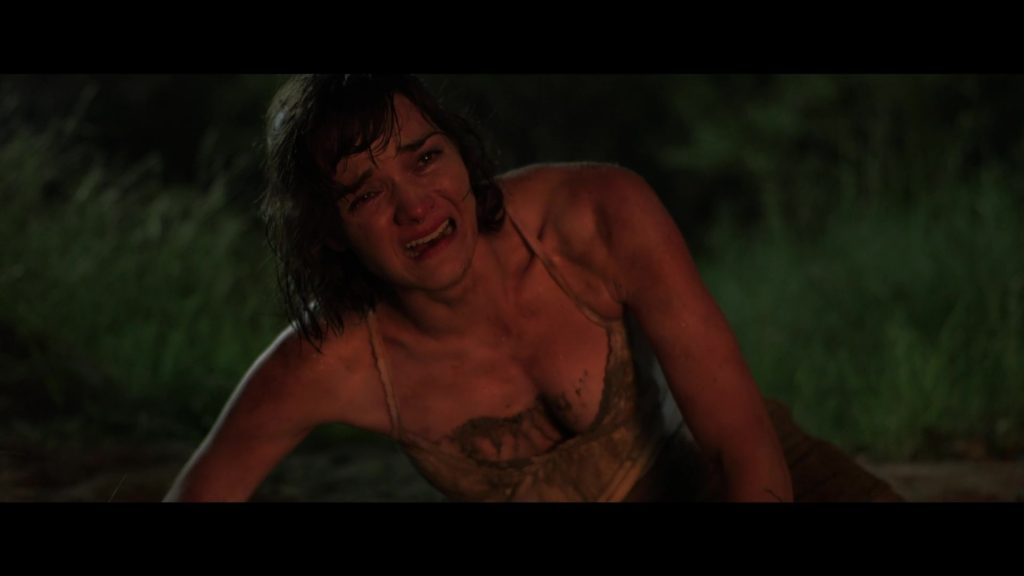 Director Letia Clouston’s keeps the pace of the film moving with a steady build up of tension. The killer’s appearance becomes more frequent, along with the flashbacks of what really happened the night of the party. I thought the mystery behind the true nature of the killer was maintained well through most of the picture. The great music helped enhance the emotion of the moment.

The kills were handled particularly well; brutally creative yet not excessively bloody. I found myself holding my breath while watching a scene that involves someone being hung from a tree. The final fifteen minutes of the film seemed more cliche than the rest of the movie, but it wasn’t much of a detriment. I found the final shot in the movie to be memorable. 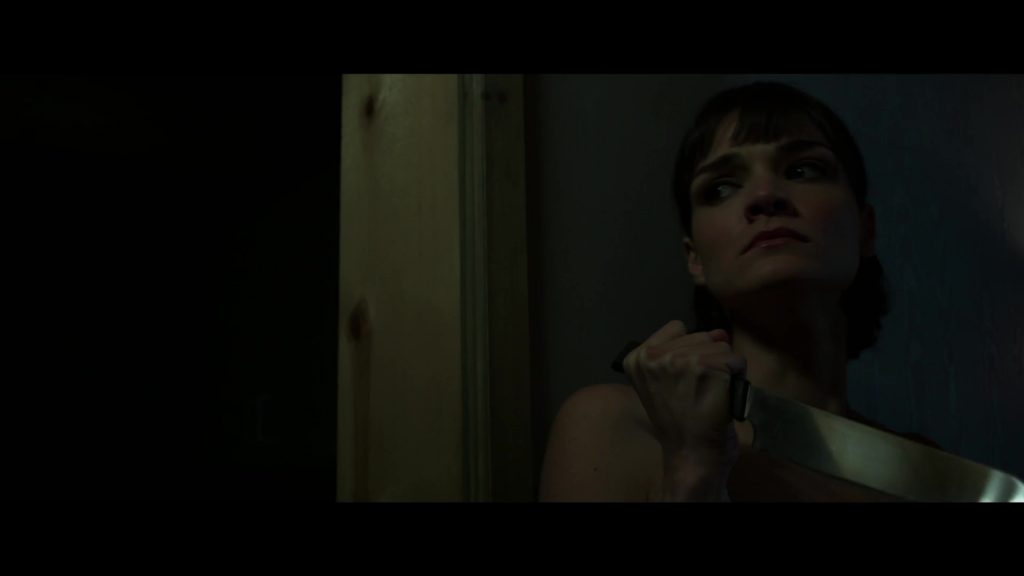 The 6th Friend is a scary, female driven slasher with more depth than many other films in the genre. The production value is high, from the visuals to the effective use of 5.1 surround sound. While there are still the common elements that are in other slasher films, there is enough new material here to keep an indie slasher film entertained. 8 out of 10.