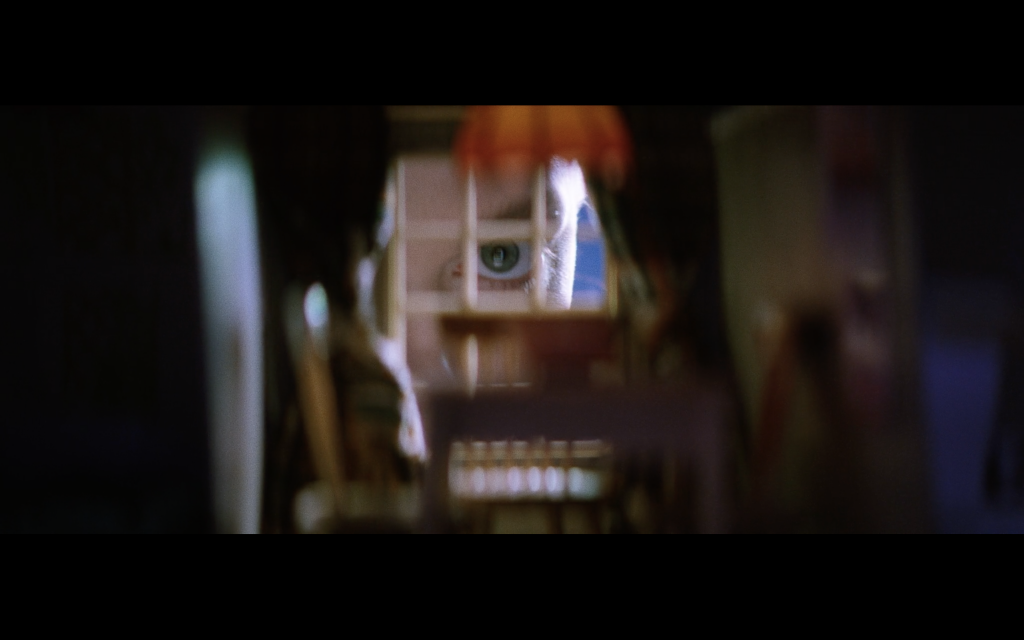 One of the things I have always loved about indie filmmakers is their no-fear approach to filmmaking. Braid is about two wanted criminals, Petula and Tilda, who decide to rob their wealthy and psychotic childhood friend, Daphne. In order to get the money, they have to play by Daphne’s rules in a fantasy world that they all created as children. Now the two have to fight to keep their own sanity as they look for the money and play their friend’s perverse game. 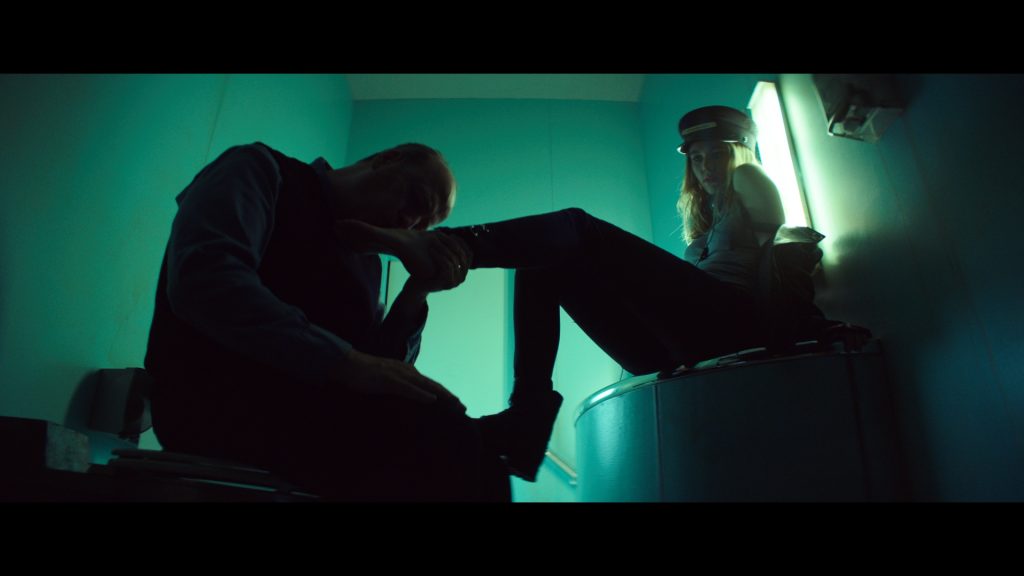 Braid is a psychedelically twisted tale that is visually fascinating and unpredictable. Director and writer Mitzi Peirone holds nothing back, giving us a narrative that starts out as fairly straight forward. Like Alice’s journey through Wonderland, things get curiouser and curiouser until you reach the final act that is, for lack of a better term, batshit crazy. Petula and Tilda enjoy drugs, and I loved how Peirone visually conveyed the drug trip that they were experiencing. The use of contrasting bright magenta with black and white and muted colors creates a surreal atmosphere that pulls the audience into the drug trip. The narrative becomes increasingly disjointed as it moves along, giving one the feeling of descending into madness as Petula and Tilda seem to lose more of themselves the longer they stay. 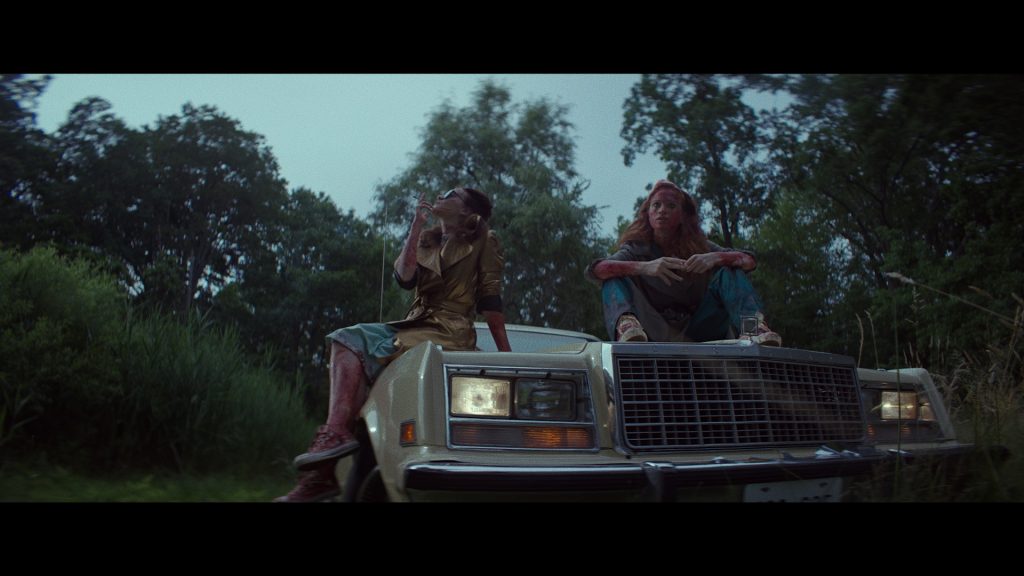 The three main actresses in this film are fantastic. Imogen Waterhouse plays Petula with strength and is the most grounded of the characters. She had a solid leadership quality to her personality and never lost sight of the goal. Sarah Hays’ Tilda has a more playful quality. Hays gives her character a wild spirit who, appears to have things together on the surface but you soon realize that she is really losing it on the inside. Then there is Madeline Brewer’s performance as Daphne. I loved how she got deep into this character to make you believe she is legitimately insane, in a Norman Bates sort of way. There is an unnerving calmness to her character that could be scarier than when Daphne would actually express her emotions. All of the performers successfully get the idea across that these three have a bond, and no matter how crazy any of them are, they still are friends. Even when that friendship goes to the extreme. 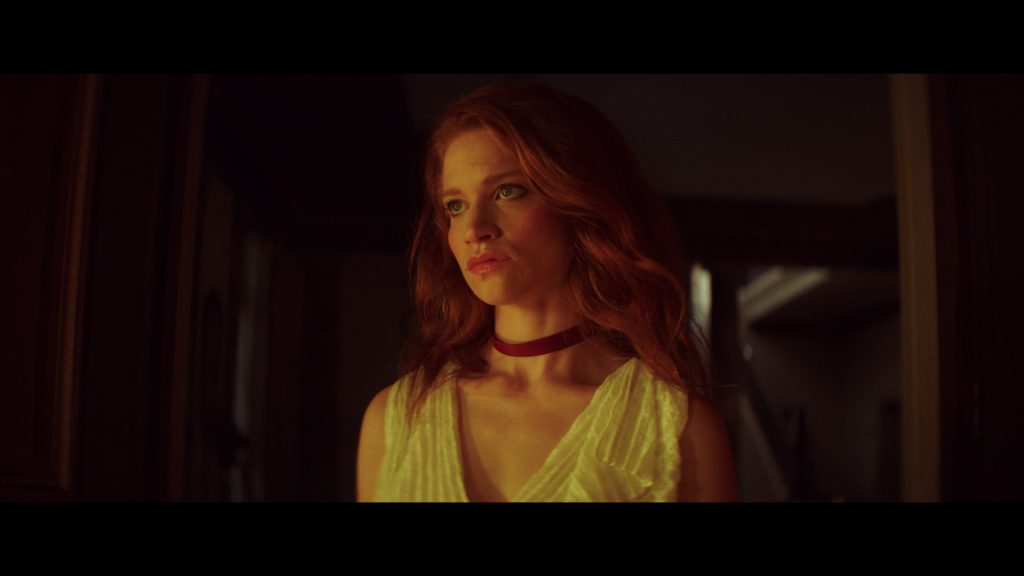 There are some very disturbing moments in this film but they are spaced apart very well. Things do get brutal and bloody but not excessively so, save for one scene. Peroine gives the audience just enough chance to breathe before hitting them with another shocking scene. There is even some dark humor worked in that was very fitting for the characters and did not seem out of place. The make-up effects looked great. There are at least a few scenes that will have you wincing, along with the jaw-dropping moments. The very final minute of the film added a good twist that I did not expect. It triggered even more questions about what I had been viewing than when the film started, making me immediately want to watch it again to see what I may have missed. I love when a film does that.

This is not going to be a film for everyone. The number of twists and turns combined with the increase in the surreal imagery will put some people off. The influences of David Lynch are strong in this movie, but Mitzi Peirone still gives Braid its own identity. If you love films that take chances, spark your imagination, and have you asking WTF and other questions when the credits roll, Braid is for you. I love films that take chances, and this is definitely one with no fear. 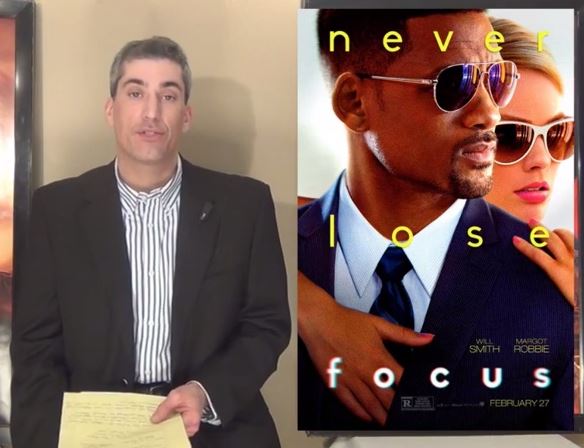 Review: “Braid” is a Psychedelically Twisted and Mysterious Thrill Ride