Shevenge. The title of this anthology film is a clear clue about the overall topic you can expect to see. These shorts, which are all directed by women, feature some form of revenge. While this may make it seem like this anthology is trying to be like “XX”, Shevenge has its own identity and a wider range of stories to share. It is broken into four chapters made up of 12 short films in total. From women getting revenge on their unfaithful lovers to moms taking extreme measures to defend their daughters to female assassins fighting for equal pay, each story is a prime example of why I love short films.

One thing I love about short films is how direct they are in their message. With a shorter run time and, usually, a small budget, there is not a lot of room for ambiguity. Many of the shorts featured wear their message proudly on a bloody sleeve. In the first short, “Psycho Therapy” directed by Staci Layne Wilson, Brook Lewis plays a woman in a therapy session looking for answers about why men like her husband would cheat. Of course, there is a twist that involves the therapist. I loved the way this one plays out. You can see where it is going and can’t wait for it to get there. “Glass Ceiling” is more of an action-oriented story showing that pay inequality is an issue even among assassins. I love the mixture of humor and action. The choreography and dedication of the actors bring realism to the fight scenes. 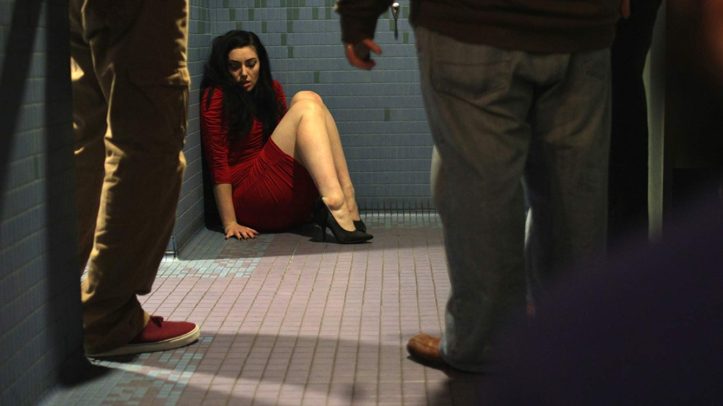 If the supernatural is what you are looking for, then you will enjoy “For a Good Time Call”. Director Izzy Lee once again teams up with the talented Tristan Risk in a tale about a man who “accidentally” released a video of an intimate encounter and finds himself a victim in a video of a different kind. It is a creepy tale that is also relevant to modern culture. One of my favorites was “Doll Face”. Not only did the director keep you guessing about what was going to happen next, but she also defies expectations and gives you an ending you will not see coming. 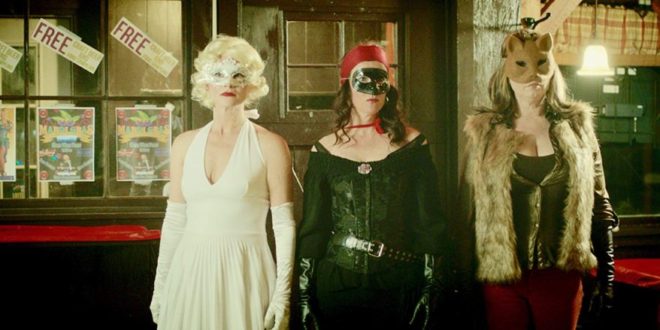 It is not just the sharp direction that makes these short films work, but the performances as well. One that stuck with me, in particular, was Cici Lau in Director Elaine Xia’s “Metamorphosis”. Lau plays May Wong, a woman who discovers her abusive husband’s infidelity while delivering food to an apartment. She takes you on an emotional journey of sadness, anger, and revenge. At one point she gets a look on her face that was both happy and scary, and that stuck with me long after the movie was over.  Then there are the three ladies who get together for a girls-only weekend that turns bloody. Lacey Jeka, Caitlin Cooke, and Ali Kriegsman have great on-screen chemistry and manage to bring a touch of humor and realism to a very dark story.

Like most anthologies, the quality of production does vary from short to short. Many of these shorts were made with varying budget levels but I never found the production quality to be so low that it was a distraction. Unlike many anthologies, the stories flow well into each other both in tone and theme. None felt like they had been included just for filler. The wraparound story featuring Vanessa Gomez as your hostess was very entertaining while serving the purpose of tying the chapters together. 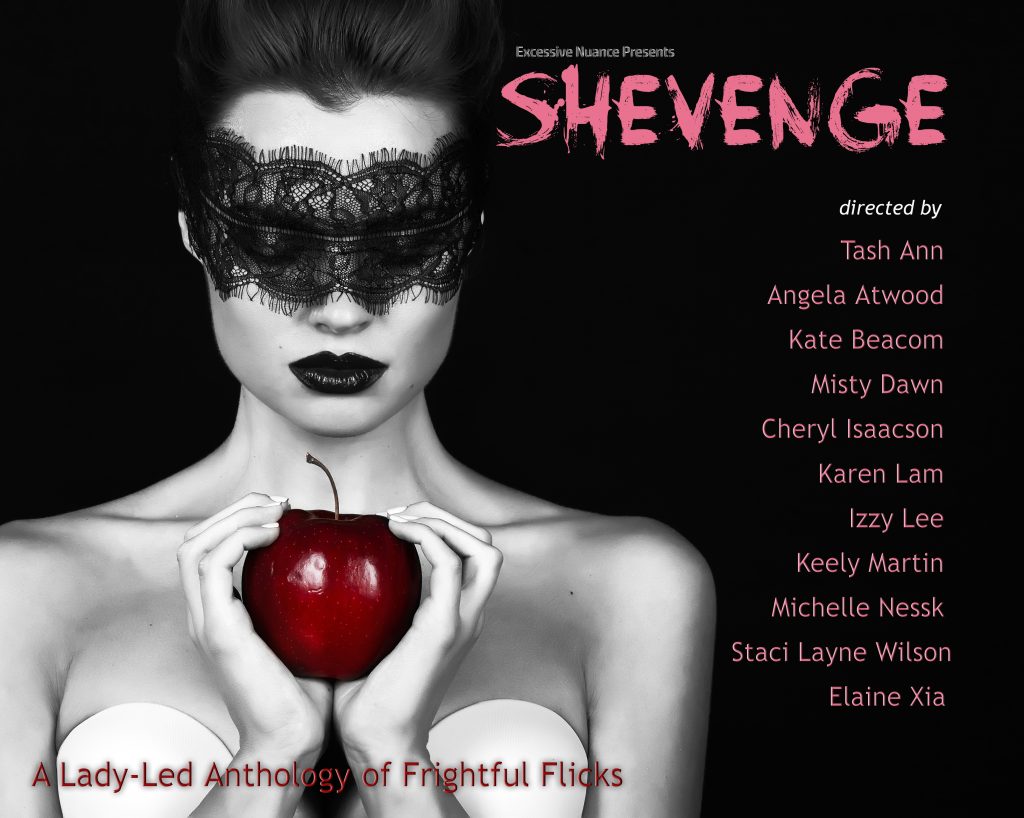 Shevenge is a great collection of socially relevant shorts that range from the humorously horrific to the terrifyingly topical. I think it should be on your must-see list if you are a fan of revenge stories and independent short films. There are some out there who may find this film offensive or just another form of SJW entertainment. I would say if this film makes you feel that way, you may want to take a hard look at yourself to ponder the reason. 10 out of 10.

If you are a fan of physical media then you can get the DVD below: