Remember how I said how they should stop remaking straight-up King Arthur and Robin Hood movies? Still true, but there are ways to retell the Arthurian legend in a refreshing way – and The Kid Who Would Be King is it.

This family-friendly and utterly charming film sets the legend in a contemporary setting and transforms British school kids into modern-day kings and knights, as they set out on a quest to vanquish evil. It follows 12-year-old Alex (Louis Ashbourne Serkis, son of Andy Serkis), a 12-year-old who, along with his best friend Bedders (Dean Chaumoo), is bullied at school, particularly by Lance (Tom Taylor) and Kaye (Rihanna Dorris). Alex also lives with his single mother and yearns to know more about his father who left them years before. But when Alex inadvertently finds – and pulls – the Sword from the Stone at a construction site, he unleashes a chain of events that will change his life. 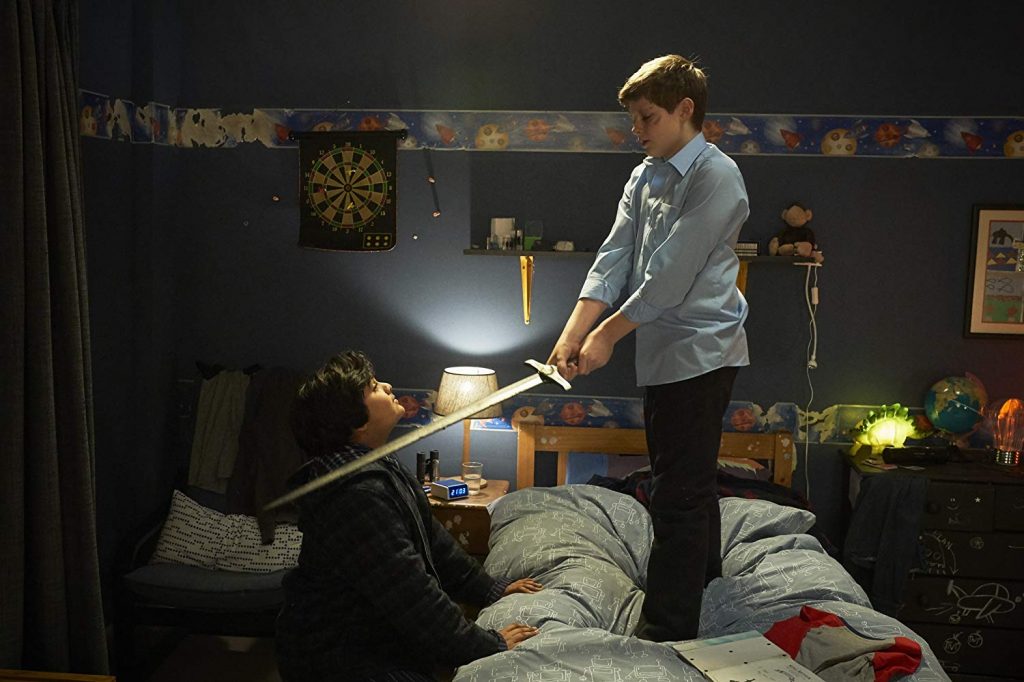 First, it summons the famous wizard Merlin to return, both at times in a younger form (Angus Imrie) and as the elder wizard (Patrick Stewart), to help convince Alex he must now abide by the chivalry code, “make his enemies allies” and go on a quest to defeat the long-dormant evil sorceress Morgana (Rebecca Ferguson), who is ready to rise from Underworld to take over this “leader-less” world. Alex at first believes it’s his real father who is guiding him in this quest, but

Kid Who Would Be King conjures warm memories of the kind of live-action Disney-esque movie I loved as a kid, along with appealing to those of the Harry Potter generation. With writer/director Joe Cornish at the helm, the young cast flourish, especially Serkis (who does look a lot like his famous dad). Serkis as Alex possesses the right amount of wide-eyed innocence and bravado to make a convincing king, as the others follow his lead. As the bigger stars, Ferguson and Stewart have fun playing two of the more well-known literary characters, while Imrie gets all the laughs as a young Merlin trying to fit into a modern-day world. 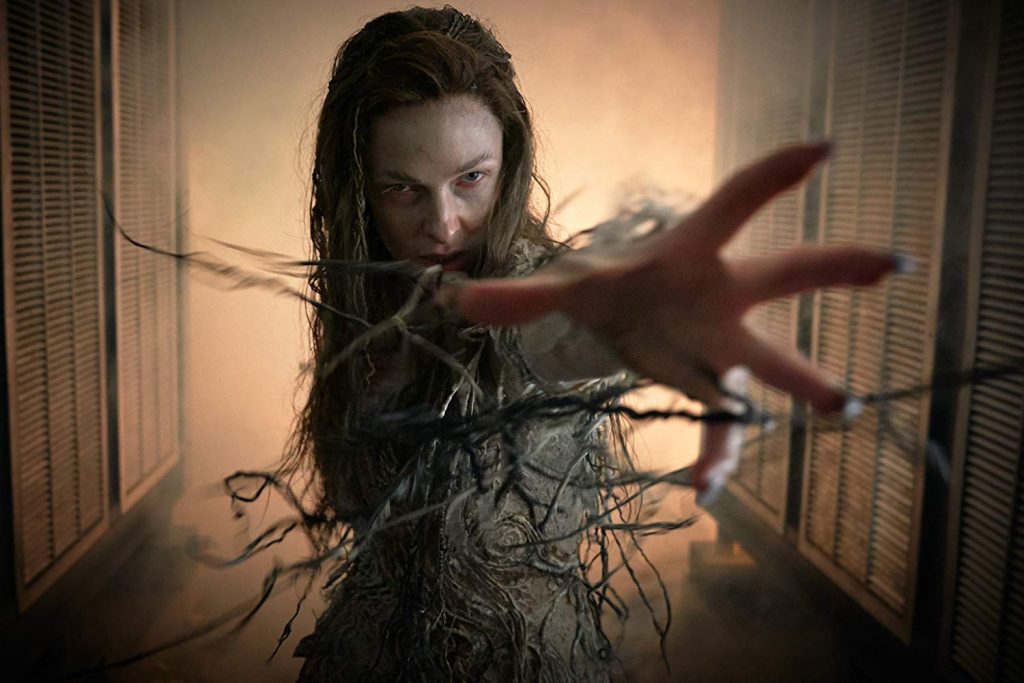 While it’s definitely a fantastical adventure filled with CGI creatures and keeps to many of the Arthurian elements, such as Excalibur, the Lady in the Lake, etc. – The Kid Who Would Be King also sends out a greater message to the youth of this world that they all can be “once and future” leaders. The world has indeed gone to shit and because of this, Morgana can rise again, to wreak havoc and take control, but in empowering our youth to go and do great things in order to make a difference is brilliant. This idea gives the whole concept immediate relevancy, and you can see just how the King Arthur story can fit into the modern world. Huzzah to The Kid Who Would Be King! 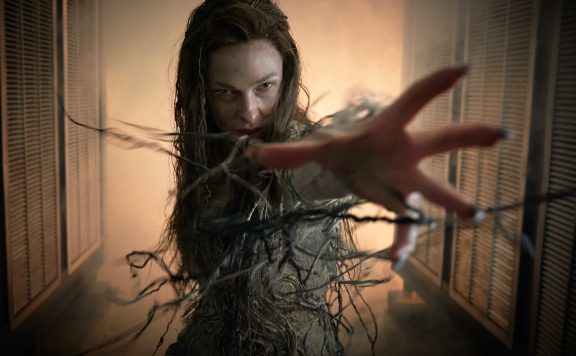 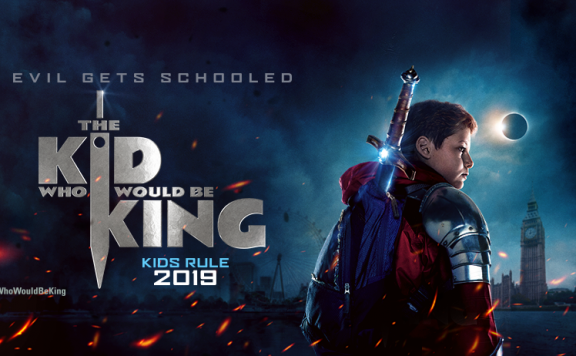