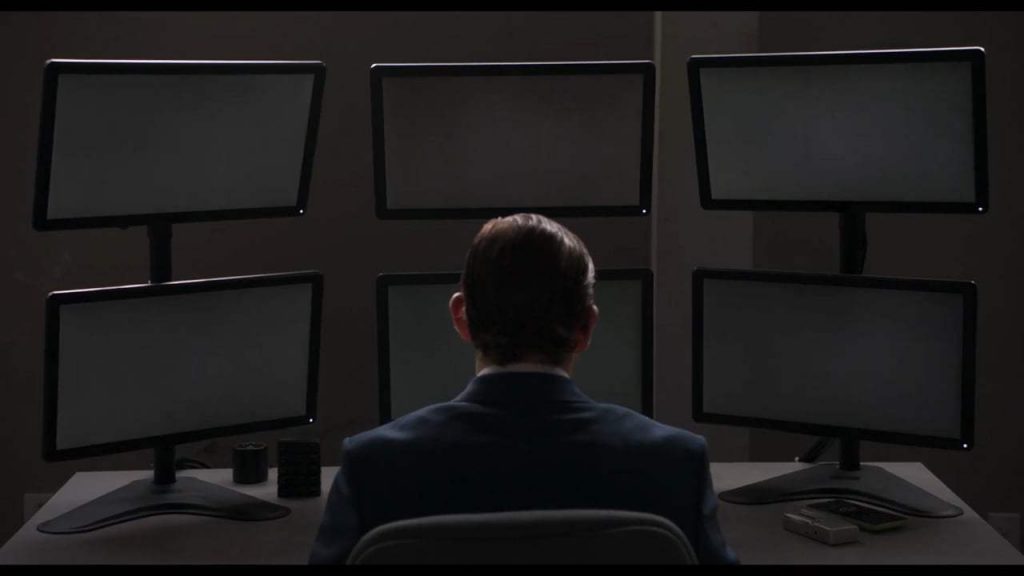 I recently got a chance to check in on the new independent crime drama, The Night Clerk, written and directed by Michael Cristofer. In The Night Clerk, Tye Sheridan plays Bart Bromely, who is a hotel night clerk and is also on the autism spectrum. Bart is highly intelligent but also socially awkward. He is a voyeur but not for the reasons you may think. When a woman is murdered during his shift, he becomes suspect number one. While the police investigate, Bart is reassigned and soon meets Andrea, played by Ana de Armas. As the two develop a personal connection, Bart realizes that he must try and catch the actual killer before Andrea becomes the killer’s next victim. 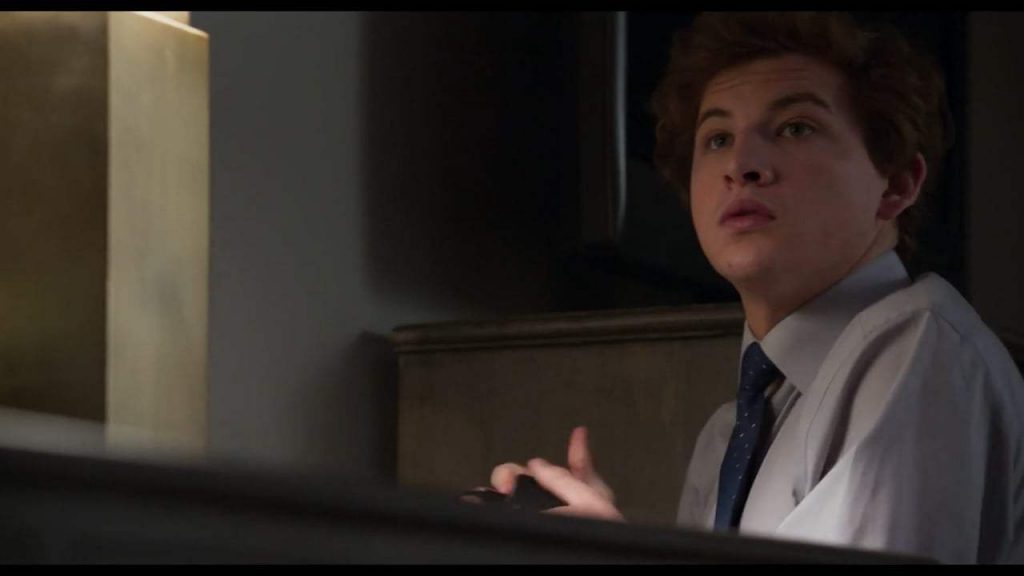 Ty Sheridan puts on a fantastically uncomfortable performance as Bart. I felt his portrayal of a person on the autistic spectrum was honest and convincing. Much like Leonardo DiCaprio’s performance in What’s Eating Gilbert Grape?, you believe that this individual has this condition. His physical nuances and dialog delivery felt authentic. The rest of the cast also put in a solid performance. Helen Hunt plays Bart’s mom. She made you feel her frustration, fear and anger at how the police – or anyone for that matter – treats her son. She is protective to a fault, and Hunt sells this well. I also loved John Leguizamo’s performance as Johnny Espada, the lead investigator on the murder case. He had a great presence everytime he was on screen and I think this was one of my favorites of his roles. Espada is torn between being sympathetic to Bart but also driven by his duty to find the truth. Leguizamo made this character feel real and not just a basic caricature of a detective. 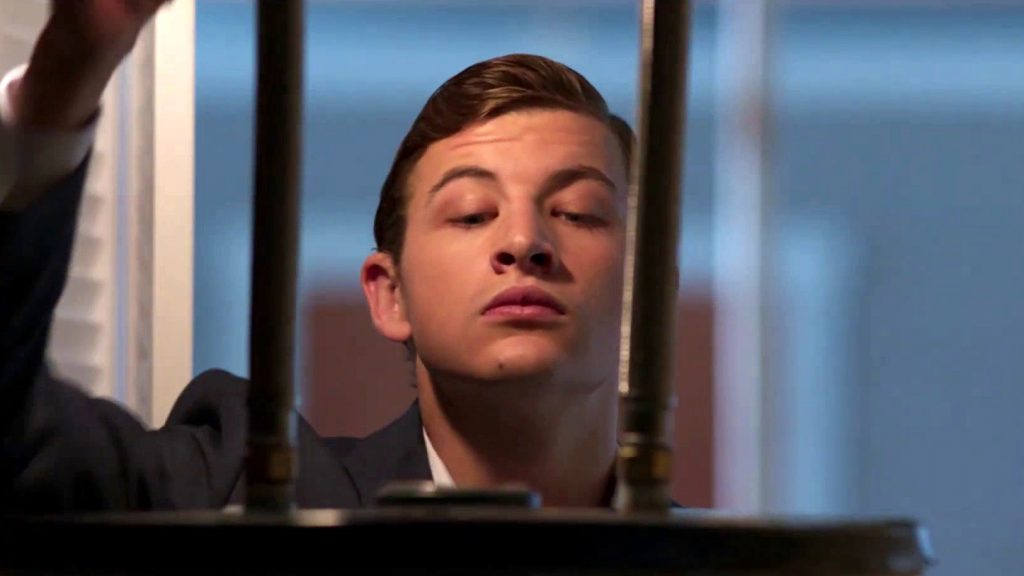 Michael Cristofer’s direction immediately put the audience in a socially awkward place at the opening of the film. This helped make the audience feel at least a little bit like how Bart feels in social situations. We see footage from hidden cameras that are placed in all of the hotel rooms. Cristofer enforces this uncomfortable feeling when the audience is shown that it is Bart who is watching these very private moments. Considering how concerned people are with privacy today, this may influence audience perception of Bart’s character. I know I was taken aback and wrestled with how it made me feel. Could I still get behind Bart and root for him? I think director wants the audience to question the assumptions they have about individuals on the autistic spectrum as well as spark a debate about Bart’s actions, regardless of his condition. It definitely made me think hard about it.

The Night Clerk is a character driven story that brings a new twist to the classic “rear window”-esque story. I am sure the details of the main character and how the portrayal was handled will be up for debate. I can say that it was a riveting and engrossing story that kept me guessing to the end. If you are a fan of crime dramas and looking for a unique spin on the genre, you will want to check The Night Clerk out. 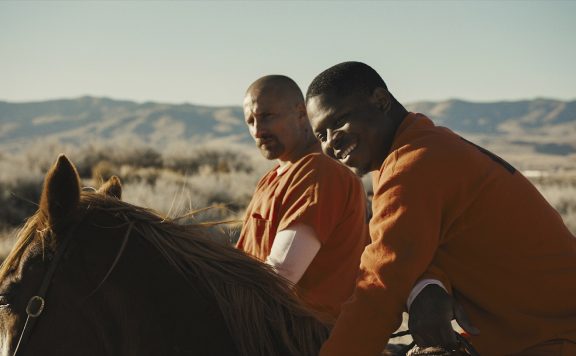 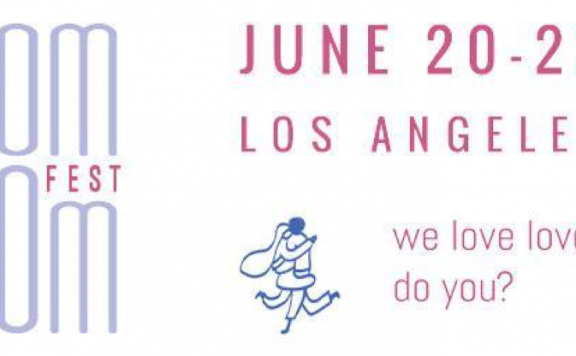 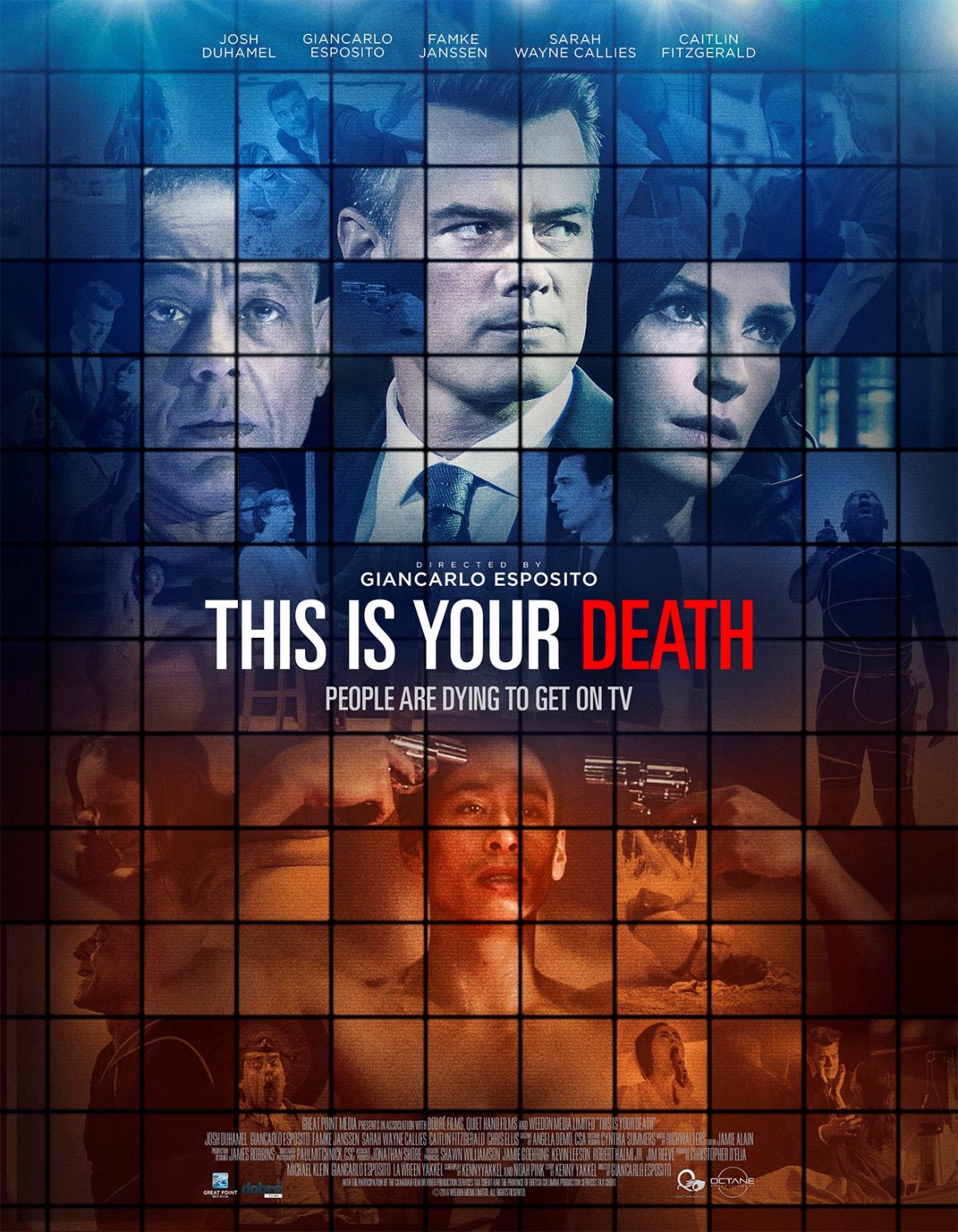 “The Night Clerk” is a Crime Drama Worth Checking Out