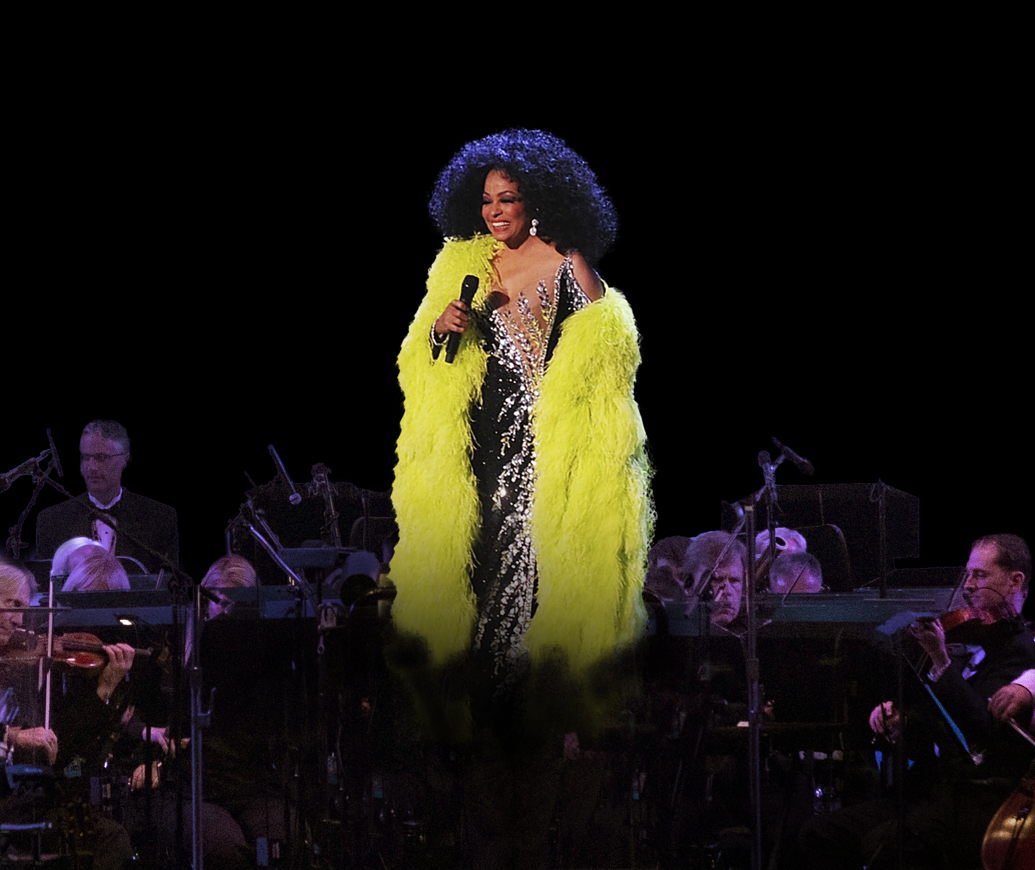 Legendary superstar Diana Ross is a regular at the Hollywood Bowl and once again proved she really is The Boss.

Through various costume changes, Ms. Ross navigated a 100-minute set full of classics from her Supremes days, earlier solo work, and a few tracks from her most recent album, “Thank you.” Through it all, she remained playful, energetic, and clearly content to be on the iconic stage.

At times Ms. Ross asked for tech changes such as lowering the stage lights, which (to be fair) were too bright, and fixing the mix in her earpiece. But her mood remained upbeat and casual, proving that she is still a quintessential professional.

While she skipped one of her biggest 80s hits in “Endless Love,” she traveled through a library of favorites opening with “I’m Coming Out” and then moving on to classic hits like “More Today Than Yesterday,”  “Stop! In the Name of Love,” “You Can’t Hurry Love,” and “Love Child.”

“Beautiful Love,” a song from her new album,  was dedicated to her son Evan who was in the house celebrating his birthday. She ended the evening with “The Theme from Mahogany (Do You Know Where You’re Going To)” from one of her most famous film roles and then moved into “Ain’t No Mountain High Enough,” which brought the capacity crowd to their feet. She left everyone dancing to “I Will Survive” before thanking her fans for their lifelong loyalty and saying “good night.”.

Diana Ross played two nights at the Hollywood Bowl with an opening performance by Broadway/R&B artist Joshua Henry, who garnered thousands of new fans over those breezy evenings. Between standards like “Summertime” and “Feelin’ Good” and songs from his freshman album, he wowed with powerful vocals and infectious energy that was the perfect opener for the triumphant superstar that is Ms. Ross.

For tickets and more information about upcoming events at The Hollywood Bowl, visit www.hollywoodbowl.com. 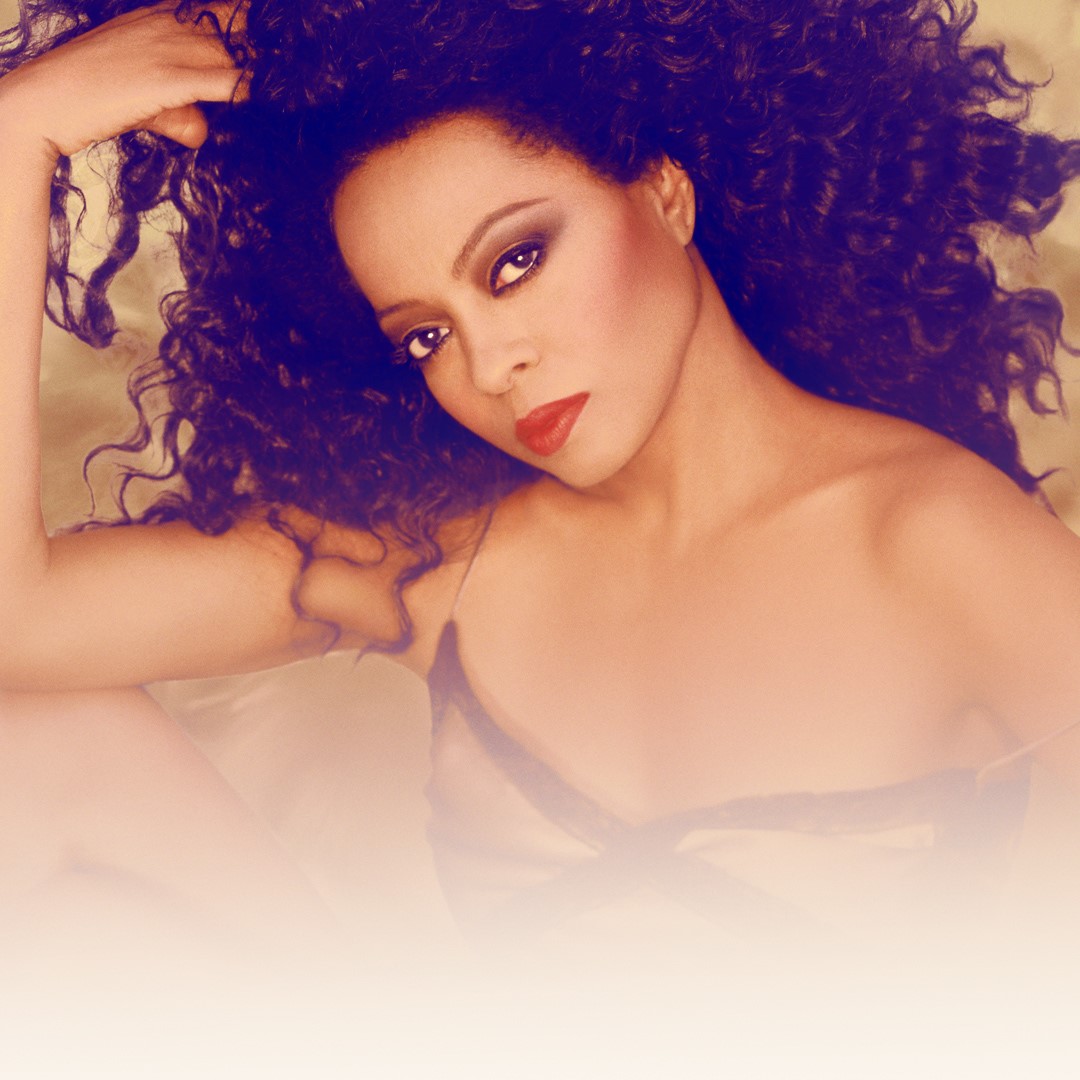 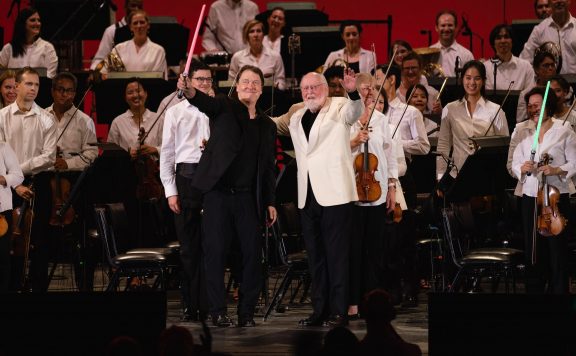 Concert Review: Diana Ross is Still the Boss at the Bowl

Fresh off the release of her new album Thank You, one of the greatest entertainers of all time returns to the Hollywood Bowl for a two-night tour of her hits, which include “I’m Coming Out,” “Ain’t No Mountain High Enough,” “Stop in the Name of Love,” and so many more.
0
Average User Rating
0 votes
Please sign in to rate.