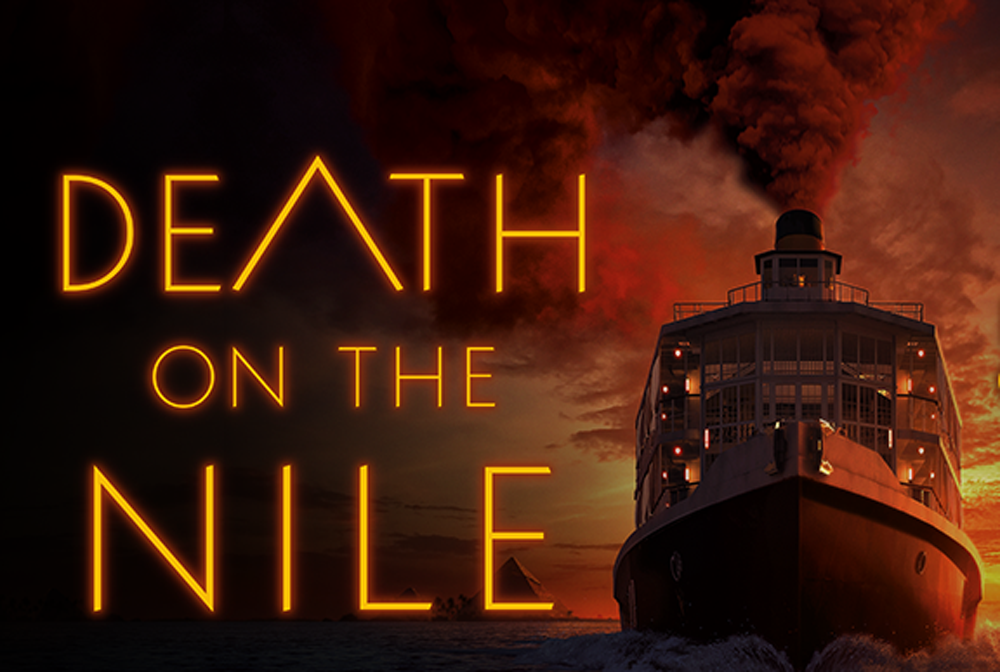 Staci Layne Wilson reviews this classic tale, which follows Detective Hercule Poirot as he investigates the murder of a young heiress aboard a cruise ship on the Nile River in the 1930s. 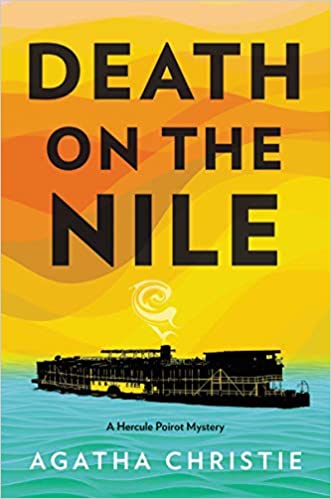 According to the Guinness Book of World Records, mystery maven Agatha Christie still holds the title of “world’s best-selling fiction writer,” thanks to estimated sales of over 2 billion. Although Death on the Nile was released in 1937, it still holds a fascination for many. In fact, there is yet another big-screen adaptation of the oft-told tale being released this month.

The serenity of a luxury cruise along exotic Egypt’s ancient Nile is destroyed by the discovery that one of the passengers has been shot through the head.  Wealthy Linnet Ridgeway was young and beautiful; a girl who had everything… until she lost her life. Who did it? Is it the guest who was overheard saying, “I’d like to put my dear little pistol against her head and just press the trigger.” Maybe. But it could also have been the philandering husband, the jewel thief, the jealous best friend, or the jilted lover. There is never a shortage of shifty suspects in Christie’s novels, that’s for sure. Nor bodies—Linnet is only the first of five to die.

While the setup and story employ tried and true go-to’s, you are probably wondering how Death on the Nile holds up 83 years after its publication. Very well, actually! Human nature never really changes, and clever Christie was an excellent interpreter of it—especially when diving into the baser emotions and instincts. In particular, this novel showcases racists, classists, sexists, liars, cheats, and of course, one murderer. Christie had a knack for making these characters as entertaining as they are awful. Even our hero, detective Hercule Poirot, isn’t above reproach: “I like an audience, I must confess. I am vain, you see. I am puffed up with conceit. I like to say: See how clever Hercule Poirot is!” But he does know how to work those “little gray cells,” and by the time the pages are running out, so is the killer’s luck.

I loved the asides delving into archaeological history, which were gleaned firsthand by the Queen of Crime from remembering her trips to Cairo back in the 1920s when King Tutankhamun’s tomb was first discovered. She describes the river and its surroundings in lavish detail, really bringing the reader into her mysterious and suspense-filled world. Even the stylish steamer, the S.S. Karnac, is described in such a way that you feel like you’re there.

Book Review: ‘Death on the Nile’ by Agatha Christie

Staci Layne Wilson reviews this classic tale which follows Detective Hercule Poirot as he investigates the murder of a young heiress aboard a cruise ship on the Nile River in the 1930s.
0
Average User Rating
0 votes
Please sign in to rate.
Writer(s):Agatha Christie
Genre:Mystery