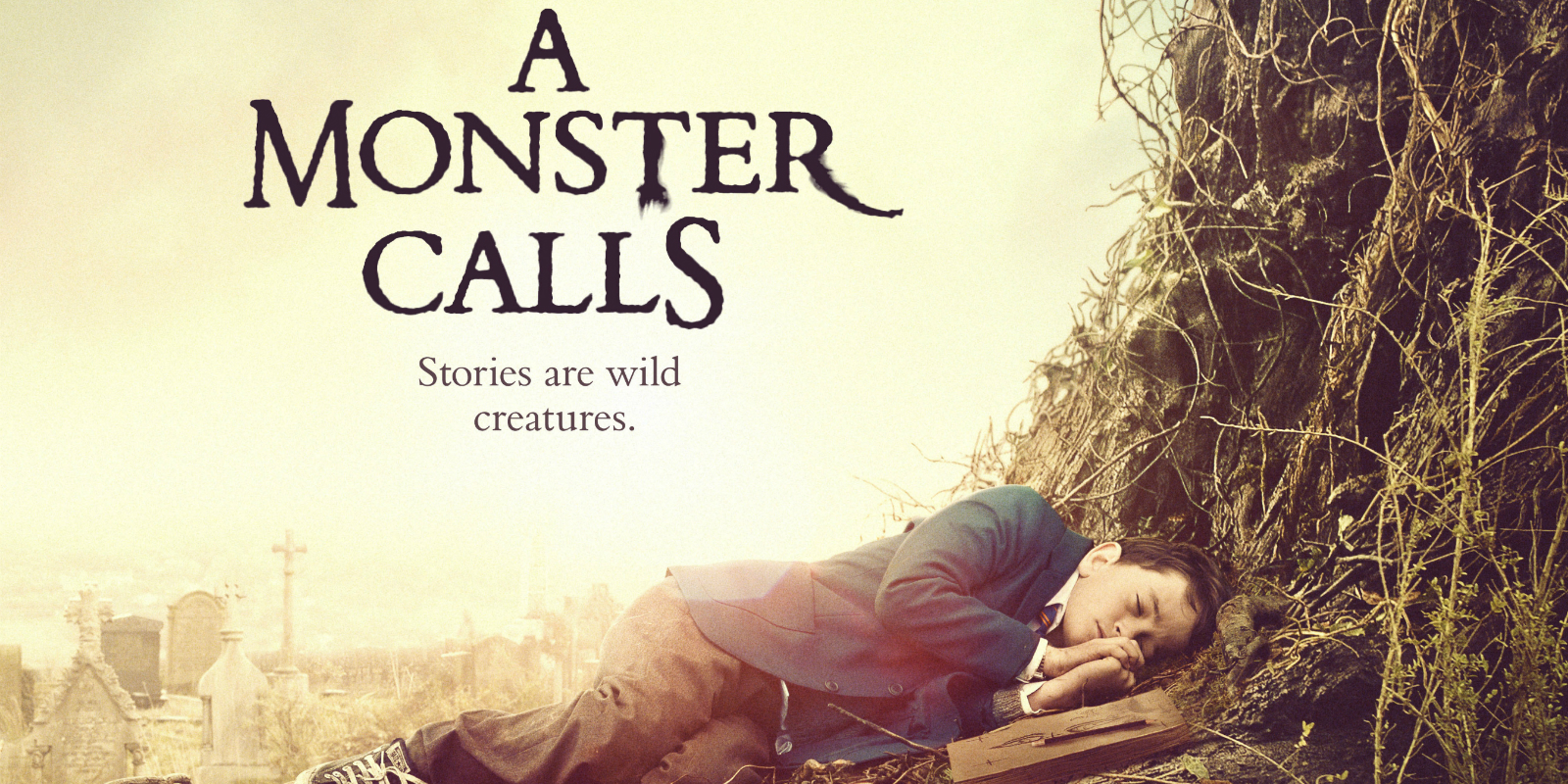 You and a Guest are invited to attend a complimentary screening of A Monster Calls in Los Angeles.

We Live Entertainment is happy to give our readers a chance to attend a special advance screening of A Monster Calls.

The screening will take place on Wednesday, December 21, 2016, at 7 pm at AMC Century City in Los Angeles. Get your complimentary passes to the screening by clicking on the ticket stubs below. Passes are extremely limited so be sure to click the link below to obtain your passes for a chance to see this fantastic film early. We would like to remind you that the passes obtained will require you to get to the theater early since seating is fist come first served and is not guaranteed.

A MONSTER CALLS is a visually spectacular and unabashedly emotional drama from director J.A. Bayona. 12-year-old Conor (Lewis MacDougall) is dealing with far more than other boys his age. His beloved and devoted mother (Felicity Jones) is ill. He has little in common with his imperious grandmother (Sigourney Weaver). His father (Toby Kebbell) has resettled thousands of miles away. But Conor finds a most unlikely ally when the Monster (portrayed by Liam Neeson in performance-capture and voiceover) appears at his bedroom window one night. Ancient, wild, and relentless, the Monster guides Conor on a journey of courage, faith, and truth that powerfully fuses imagination and reality.

Felicity Jones (The Theory of Everything, Inferno, Rogue One)- “Mum”

Screenwriter: Patrick Ness – author of the novel A MONSTER CALLS (based on an original idea by Siobhan Dowd)

After seeing the film, please be sure to come back to We Live Entertainment and share your thoughts with us about the film.