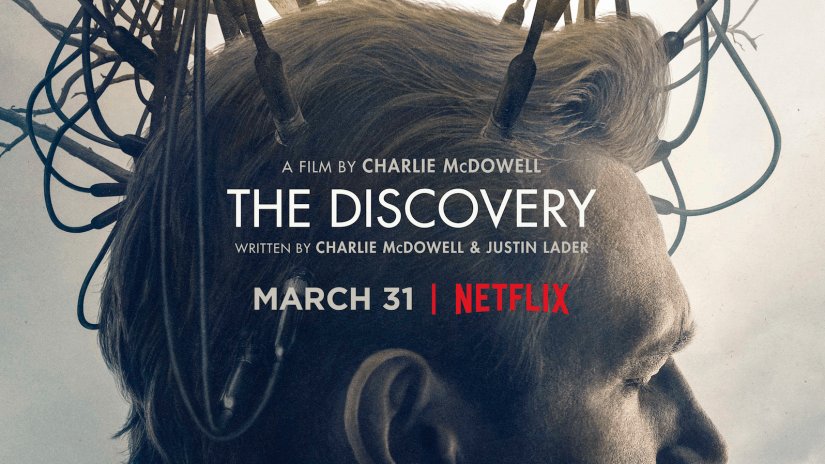 The Discovery premiered at the Sundance Film Festival back in January. The Netflix film generated a lot of buzz at the festival and is easily one of the most anticipated films to debut on Netflix as part of its upcoming film slate.

We Live Entertainment is happy to be giving away several passes to see The Discovery on the big screen. For a chance to attend the Special Screening on Wednesday, March 29, 2017, at 7:30 pm in Los Angeles of the Netflix original film The Discovery, while supplies last, go to http://www.gofobo.com/TheDiscoveryWeLiveEntertainment or click on the ticket stubs below.

Seating for this screening is on a first come, first served basis. Please arrive at The Vista Theater early in order to guarantee seats.

The Discovery tells the story of a scientist named Thomas (Robert Redford) whose proof of an afterlife caused a rash of suicides forges ahead with his research, while his disapproving son falls for a troubled woman.

The film stars Robert Redford, Jason Segel, Rooney Mara, and Riley Keough. The Discovery is directed by Charlie McDowell (The One I Love) and marks the filmmaker’s second feature length film. He reteams with Justin Lader on the film who co-wrote the film with McDowell. 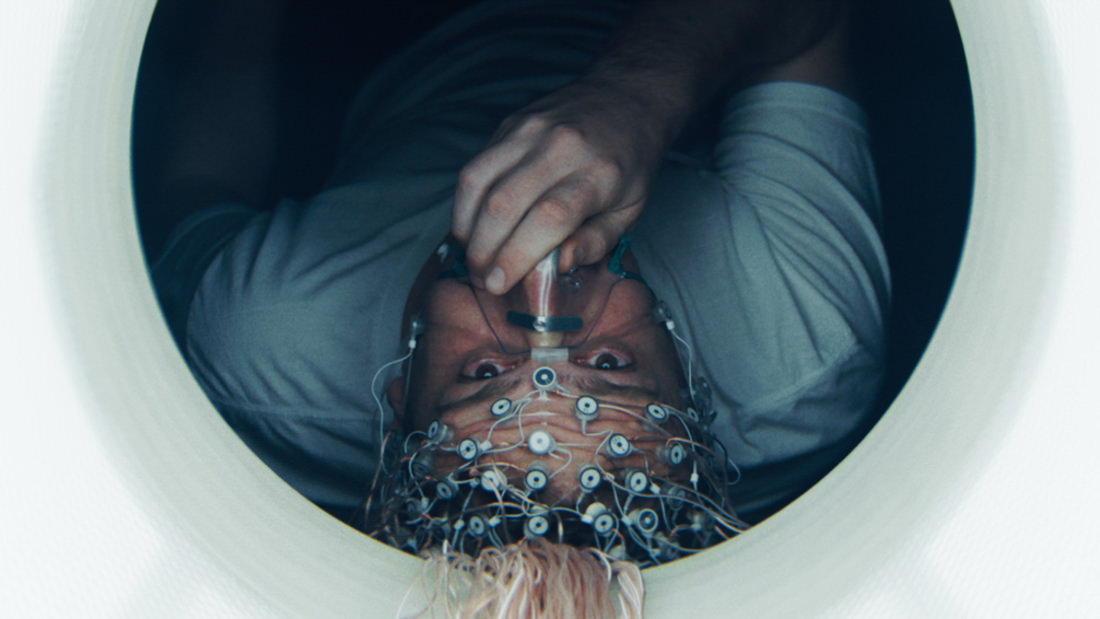 Get Passes to See Netflix’s ‘The Discovery’ in Los Angeles

Get Passes to See Netflix's The Discovery in Los Angeles This Wednesday The Discovery premiered at the Sundance Film Festival back in January. The Netflix film generated a lot of buzz at the festival and is easily one of the most anticip...
0
Average User Rating
0 votes
Please sign in to rate.