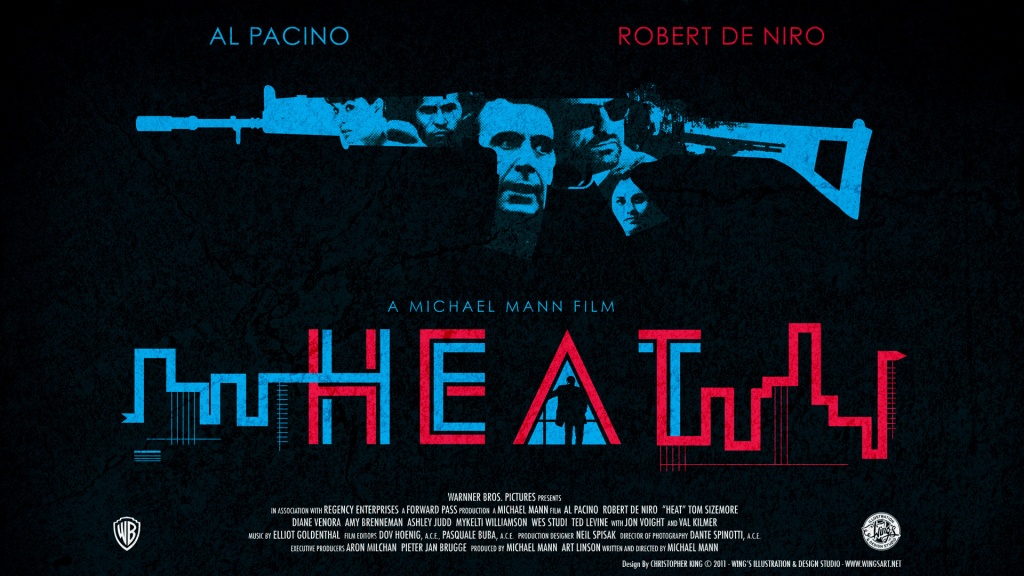 We Live Entertainment is delighted to be teaming up with Alamo Drafthouse and Fox Home Entertainment to give out passes to an exclusive Los Angeles screening of Michael Mann’s Heat. The film screening will be a newly restored print which was overseen by Michael Mann himself. After the screening, there will be a special Q&A with Michael Mann that will be live streamed across the United States at various participating theaters. This special one night only event is being held to celebrate the Blu-Ray, DVD, and Digital HD release of Heat: Director’s Definitive Edition on May 9, 2017.

If interested in attending the event, please feel free to claim your passes by visiting http://www.gofobo.com/HeatWeLiveEnt and tweet to @FoxHomeEnt and let them know that you are coming thanks to We Live Entertainment.

Below is some additional information released from Fox and Alamo Drafthouse about the event as well as the Blu-Ray/DVD/Digital HD release. 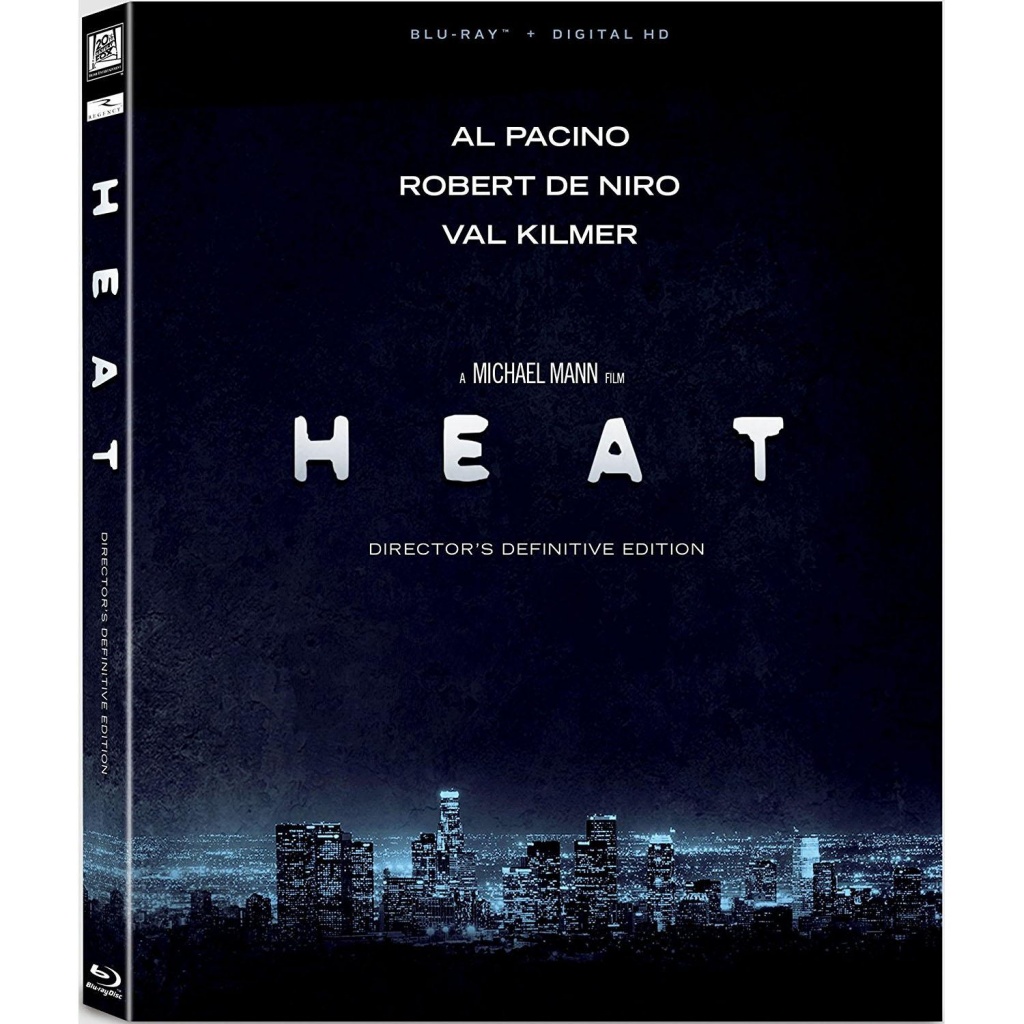 Michael Mann’s crime masterpiece HEAT is returning to theaters for one night only on Tuesday, May 2. Presented by Alamo Drafthouse and Twentieth Century Fox Home Entertainment, the newly restored print overseen by Mann himself will be screened in over 20 theaters across the country and feature a Livestream Q&A with Mann from the Regency Village Theater in Los Angeles.

Fans who reside in the LA area can get tickets to the Los Angeles event and see the Q&A live and in-person at http://www.gofobo.com/HeatWeLiveEnt

Tickets for theaters live streaming the event throughout the U.S. can be purchased through https://drafthouse.com/event/heat-with-michael-mann-livestream-qa. This event is in honor of the all new HEAT: DIRECTOR’S DEFINITIVE EDITION, arriving on Digital HD, Blu-ray and DVD May 9.

Oscar® winners Al Pacino and Robert De Niro both drive one of the most powerful and complex crime dramas of all time – four-time Oscar nominee Michael Mann’s 1995 classic HEAT.

In the wake of a precision heist of an armored van, the crew of a fierce, professional thief (De Niro) and an obsessively driven LAPD detective (Pacino) are locked in deadly opposition as they vector towards each other in Mann’s dazzling, twilight vision of Los Angeles. As the stakes escalate and their lives begin to unravel, the crew initiates its most dangerous and complex heist.

Taking inspiration from the late Chicago police detective Charlie Adamson – who killed the actual Neil McCauley in a shootout in 1963 – HEAT was the culmination of years of research by Mann resulting in its depth and range of characters and choreography of action. With its epic scale and stunning performances from Pacino, De Niro, Val Kilmer, Tom Sizemore, Ashley Judd, Amy Brenneman, Diane Venora, Natalie Portman and Jon Voight, HEAT is as incendiary as it was 20 years ago. 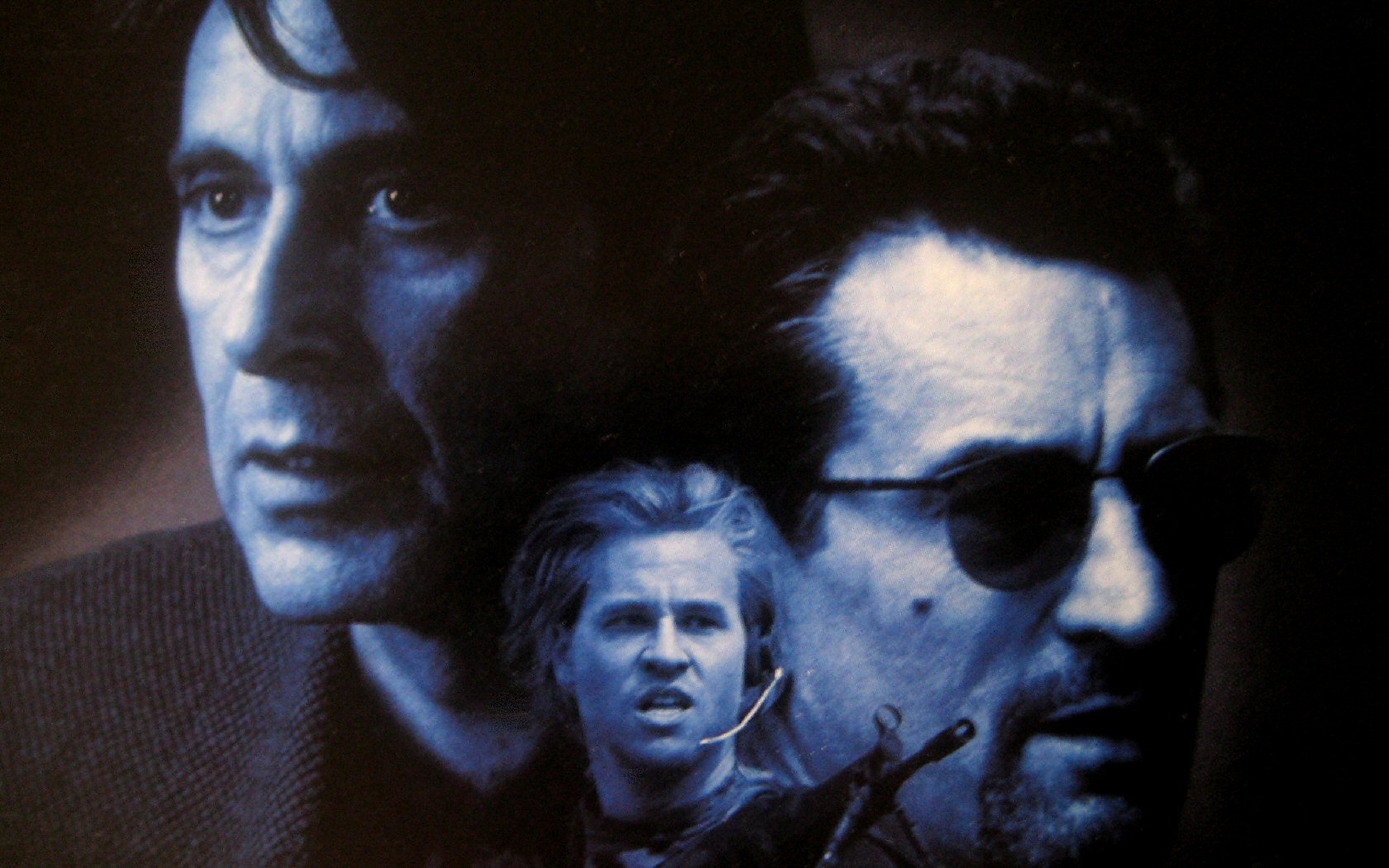 Passes to see HEAT with a special Q&A featuring Michael Mann We Live Entertainment is delighted to be teaming up with Alamo Drafthouse and Fox Home Entertainment to give out passes to an exclusive Los Angeles screening of Michael Man...
0
Average User Rating
0 votes
Please sign in to rate.