Will Smith and Martin Lawrence are back as the bickering police partners Mike Lowrey and Marcus Burnett in Bad Boys for Life. It’s been 25 years since Michael Bay’s feature debut Bad Boys (1995). It’s been 17 years since the Bay-helmed, chaotic sequel Bad Boys II (2003). Bay handed the reigns to directors Adil El Arbi and Bilall Fallah for this third round. Was the belated sequel worth the wait?

Lowrey still wants to play hothead cop, while Burnett just became a grandfather and wants to retire. Captain Howard (Joe Pantoliano) has brought in a new cop squad of youngsters called AMMO, so the two have to learn to adapt to the new methods. Meanwhile a criminal named Isabel Aretas (Kate del Castillo) is targeting people connected to Lowrey, using a deadly assassin named Armando Armas (Jacob Scipio) to take them out.

Bad Boys for Life starts out on some silly and forced notes, including a needlessly dangerous car sprint through Miami. Once the plot gets going and actually injects some genuine surprises though, the film ultimately won me over. As Lowrey and Burnett team up with AMMO, it brings some fresh angles to familiar cops-versus-baddies situations. 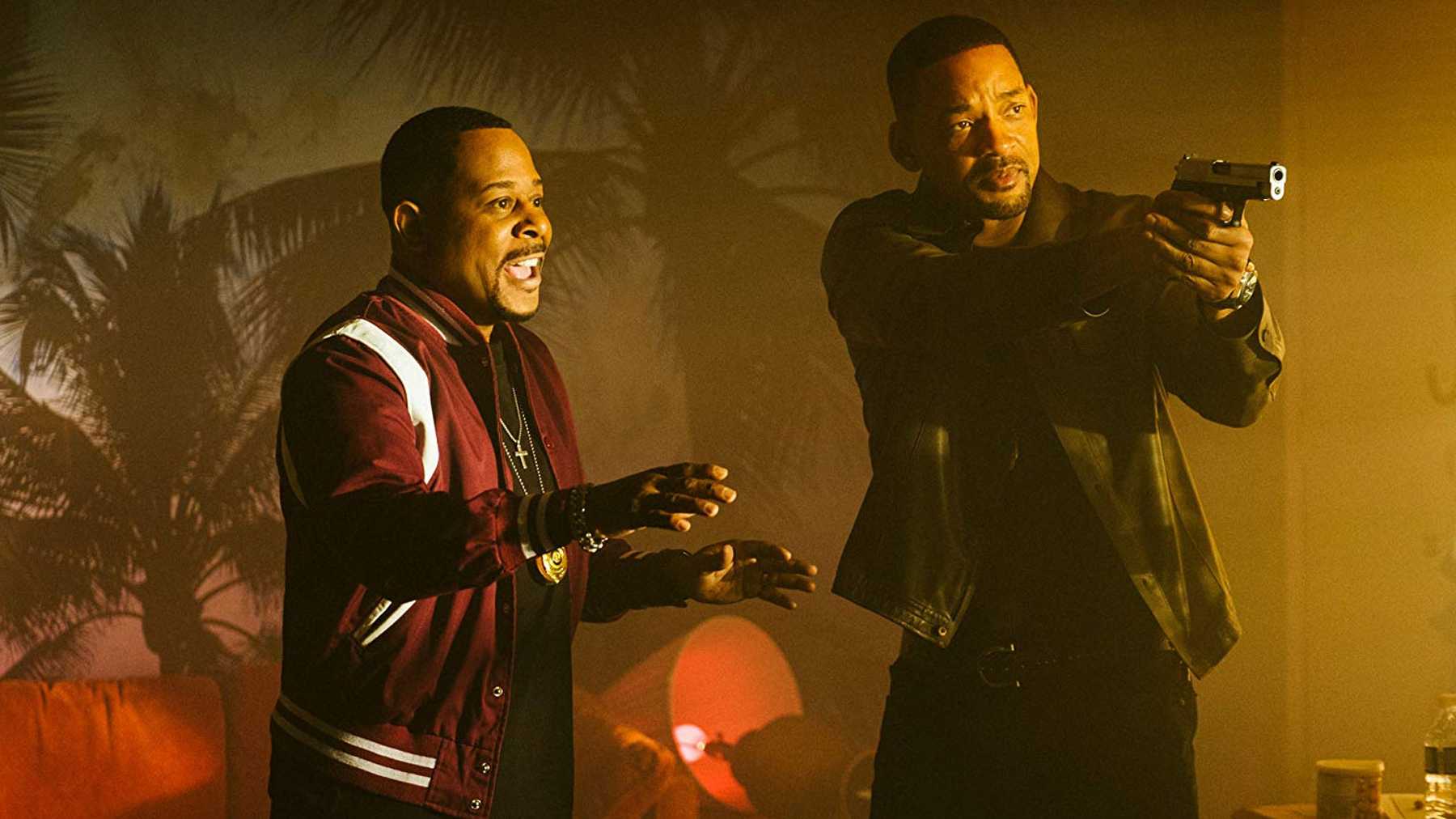 Paola Núñez is a real find as Rita, the leader of AMMO who has a romantic connection with Mike. She is tough and charming and gives off a Carrie-Anne Moss vibe. Vanessa Hudgens, Charles Melton, and Alexander Ludwig round out the AMMO group. The latter is especially fun as the beefy Dorn, a tech guy who should be the team’s main physical force but has a reason for not wanting to fight in the field.

While the supporting actors and plot turns are unexpected delights, none of this would really work without the continued chemistry of Smith and Lawrence. The two haven’t lost an ounce of charisma as these characters. Smith is still effortlessly cool as the suit-wearing Mike while Lawrence remains hilarious as the timid Marcus. The gun fights, car chases, helicopter explosions, and other elements of the Bad Boy universe are entertaining, but it’s these two as the buddy cops who are the glue that hold it all together.

Speaking of the car chases and so on, they are well done here. Arbi and Fallah stage the action set pieces with sure hands. Not all of them have the “wow” factor of Bay at his best (that bridge chase in Bad Boys II), but all of them are much cleaner than Bay at his worst (anything in the Transformers sequels). The flashiest scene actually has little action and takes place in a dance club. It’s full of color and is shot expertly.

Bad Boys for Life goes on a little too long, has some jokes that fall flat, and has sameness at times with the amount of whip pans and swish transitions used. But it’s still a lot better than I expected and should please most fans of the series. It also leaves the door open for a possible fourth entry, which I’m open to if Smith and Lawrence remain this good together.

Review: 'Bad Boys for Life' a surprisingly welcome return by Daniel Rester Will Smith and Martin Lawrence are back as the bickering police partners Mike Lowrey and Marcus Burnett in Bad Boys for Life. It’s been 25 years since Michael B...
0
Average User Rating
0 votes
Please sign in to rate.