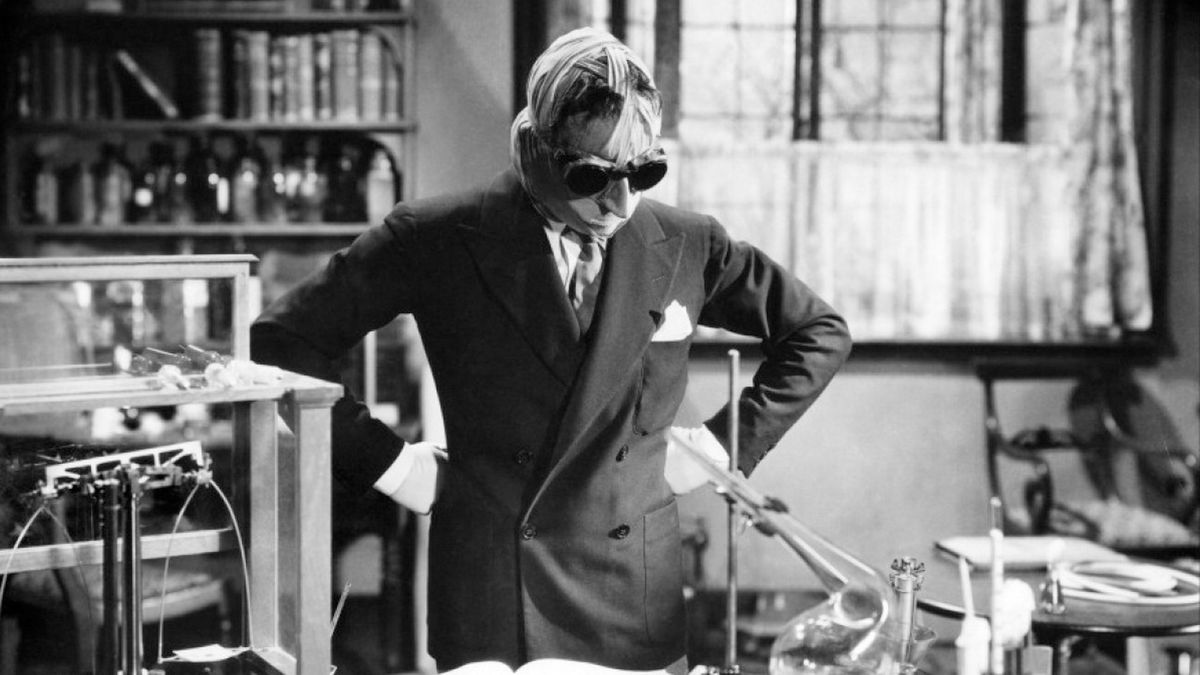 With the release of the new version of The Invisible Man by writer-director Leigh Whannell hitting theaters later this week, I decided to take a look back at the Universal Classic Monsters version from 1933. Directed by James Whale, the film turned Claude Rains into a star and remains a well-loved adaptation of H.G. Wells’ 1897 novel.

The Invisible Man focuses on Dr. Jack Griffin (Rains), a scientist who figured out how to become invisible after experimenting with a drug called monocane. The monocane also causes Griffin to go mad, which makes him want to murder people and attempt a reign of terror in the world. He takes a man named Dr. Kemp (William Harrigan) hostage and tries to make him an accomplice. The police try to catch Griffin while his fiancee — Flora (Gloria Stewart, who modern audiences will know as the older Rose in Titanic (1997)) — and employer — Dr. Cranley (Henry Travers) — fear for his life. 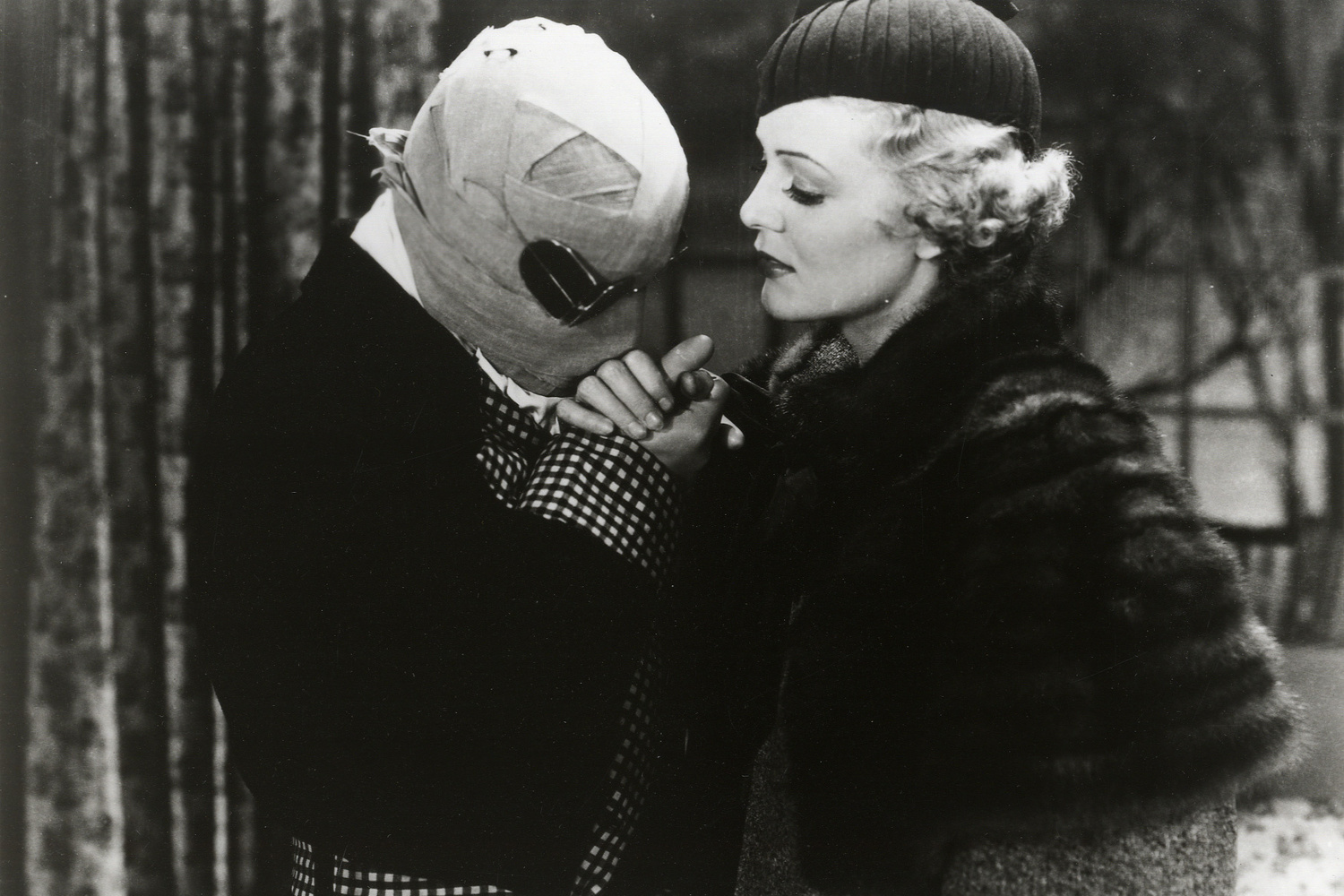 Whale had already made Frankenstein (1931) and The Old Dark House (1932) before taking on The Invisible Man. He would also go on to make Bride of Frankenstein (1935). All of these films are wonderful early horror pics, with Whale injecting them with the expected tense situations but also some welcome warmth and humor at times.

At a brisk 71 minutes, The Invisible Man hits its beats quickly and effectively. There’s an undercooked romance between Griffin and Flora, but not much else suffers from the runtime. Griffin tries to work on his experiments at an inn, is disrupted and hunted as he goes mad, and then tries to take revenge on a former colleague. The plot is as basic as that, and yet Whale keeps it weirdly interesting as he finds variations on how Griffin decides to use his ability.

Without the special effects, none of this would have worked. Thankfully, the effects worked then and still hold up really well today. John P. Fulton headed the special effects team on The Invisible Man, with them using everything from wires to matte techniques to miniatures to pull it off. Only a couple of spots in the film have a noticeable human outline on Griffin. The effects have otherwise remained marvelous. My favorite trick is when the invisible man rides a bicycle through a village of terrified people. 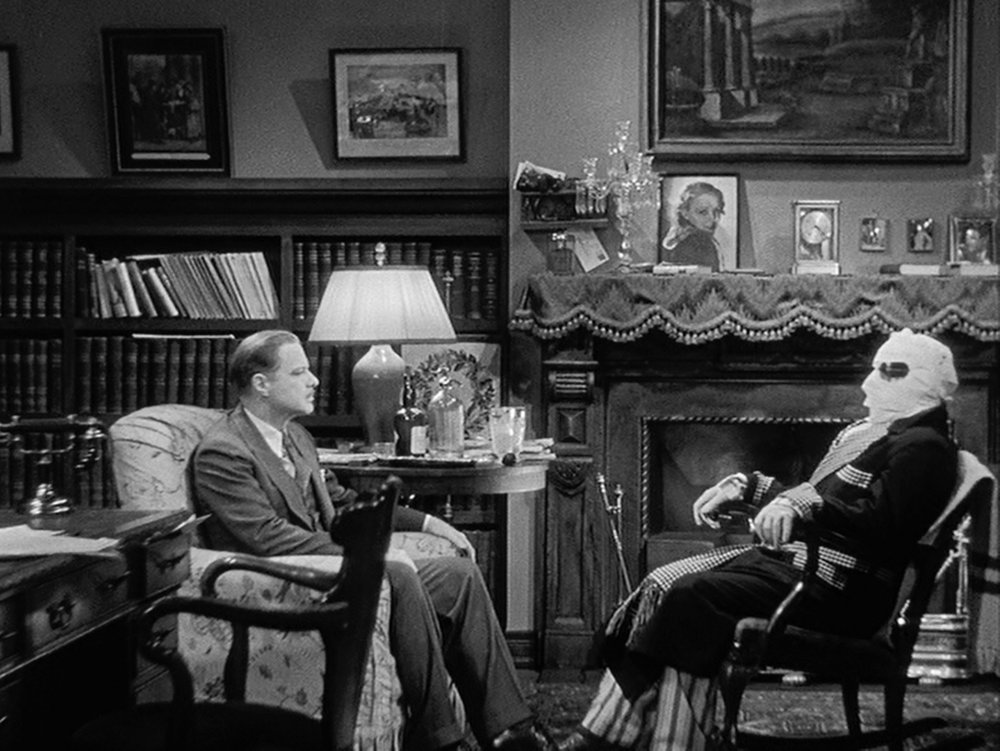 Also key to the film’s success is Rains’ performance. Sure, Griffin looks cool with his wrappings and goggles and is creepy as he kills people in a variety of ways. But without Rains the character could have been an empty shell. He gives Griffin presence without us seeing him, with a dark vocal choice that comes with a wild laugh. Rains made his mark here and would go on to become one of the great character actors of his time, starring in other classics like Mr. Smith Goes to Washington (1939), Casablanca (1943), and Lawrence of Arabia (1962).

The 1933 version of The Invisible Man remains a charming horror piece. Its strange and funny, moves quickly, has awesome special effects, and features Rains giving an unforgettable performance. Hopefully Whannell’s new version of the Wells story will be at least half as good as Whale’s classic take. 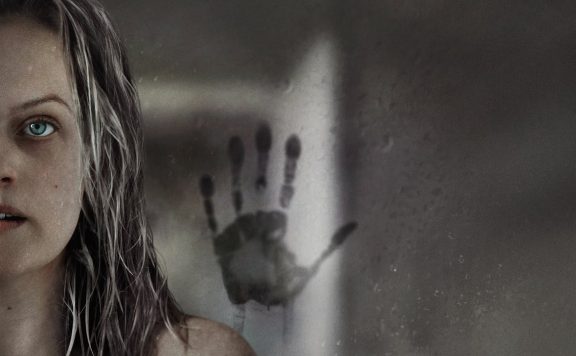 The Invisible Man Review: Elisabeth Moss Scares Up Her Best Performance Yet
February 27, 2020 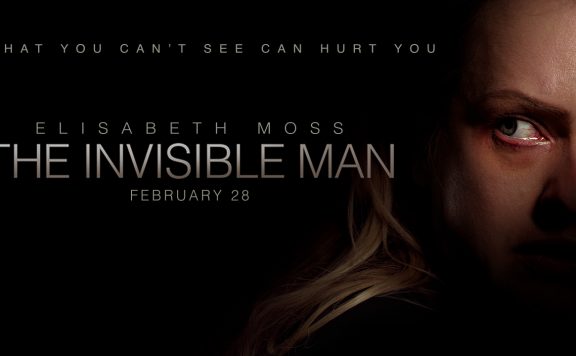 Review: ‘The Invisible Man’ (1933) Remains an Entertaining Horror Classic By Daniel Rester With the release of the new version of The Invisible Man by writer-director Leigh Whannell hitting theaters later this week, I decided to take a ...
0
Average User Rating
0 votes
Please sign in to rate.