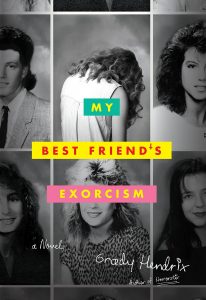 My Best Friend’s Exorcism begins by introducing us to Abby Rivers, a middle-aged divorcée who reflects on the teen friendship that wound up defining her life. In 1980s-set flashbacks, Abby meets her BFF, Gretchen Lang, and their lives are totally awesome… until Abby gets possessed by the devil. (Ugh, gnarly!)

The girls’ world tips sideways, not surprisingly, after they decide to drop acid in an abandoned cabin in the middle of the woods. Abby is unchanged, but Gretchen returns home with a completely different demeanor. She’s uncharacteristically snippy and critical of Abby. Abby can’t figure it out, but a demonic takeover of her soul is certainly a reasonable explanation (amiright?). Still, author Grady Hendrix does keep this twist fairly ambiguous, allowing the reader to decide whether Gretchen’s issues are supernatural, psychotic, or maybe even metaphorical.

While I must admit that reading about the lives of teens doesn’t interest me in the least, I do have to hand it to Hendrix in terms of creating believable young characters who bond over the usual things—frustrating parents, bullies at school, fashion, favorite music, and movies—but also have depth given their own individual personalities.

Abby tries to tell a few adults about what is happening and shares her fear for the sanctity of Gretchen’s soul, but she’s not taken seriously. She finally finds a believer in Brother Lemon, a member of a Christian boy band, the Lemon Brothers Faith and Fitness Show, who agrees to help her drive the devil out. When the “exorcism” happens in the conclusion of the novel, it is by turns deliriously disgusting (that’s where The Exorcist reference comes in) and darkly humorous (similar to Heathers).

Hendrix is a skilled storyteller who knows how to blend horror, comedy, and nostalgia with the finesse of a bomb-builder (although I have to say, the ending of My Best Friend’s Exorcism is not explosive—even so, the journey is worthwhile).

My Best Friend’s Exorcism is an older book, but there is bound to be renewed interest when its big-screen adaptation gets into full swing. Penny Dreadful’s Damon Thomas will direct the script by Jenna Lamia, and Castle Rock’s Elsie Fisher will star alongside Amiah Miller, Cathy Ang, and Rachel Ogechi Kanu. The film’s being produced by The Gotham Group, Quirk Productions, Lamia and Freaky, and Happy Death Day’s Christopher Landon.

Hendrix talked to iHorror about his hopes for the film. “I wrote My Best Friend’s Exorcism back in 2015, so having it get made into a movie now feels like my kid has gone off to college and is sending me postcards – I’m psyched to hear the news, but it’s out of my hands. In this case, however, it sounds like they’re hanging out with the right crowd, so I feel like they’re not going to die from binge-drinking or setting themselves on fire, which is very exciting.” 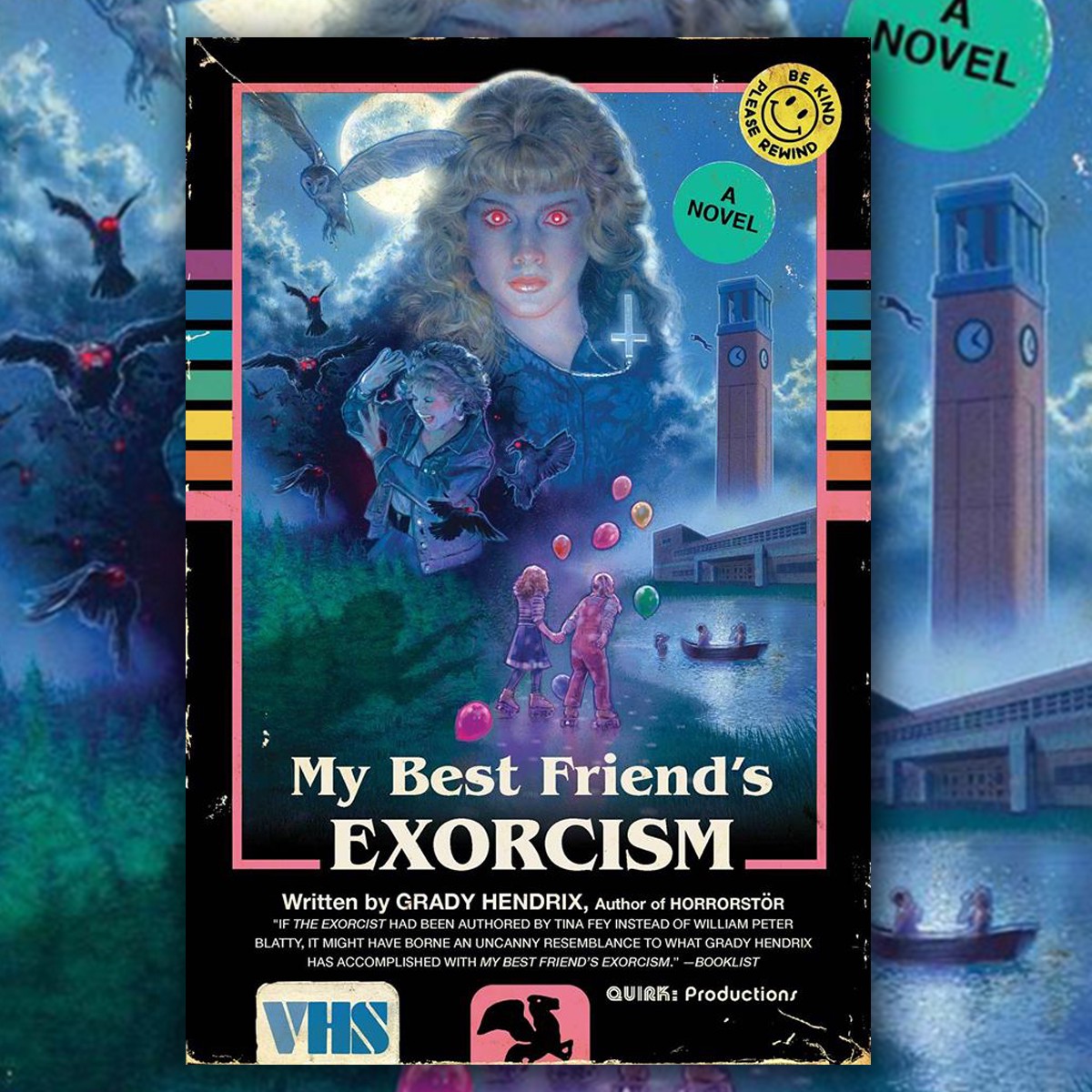 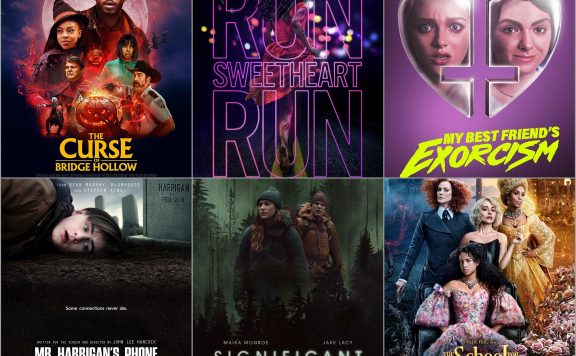 My Best Friend’s Exorcism begins by introducing us to Abby Rivers, a middle-aged divorcée who reflects on the teen friendship that wound up defining her life. In 1980s-set flashbacks, Abby meets her BFF, Gretchen Lang, and their lives are t...
0
Average User Rating
0 votes
Please sign in to rate.