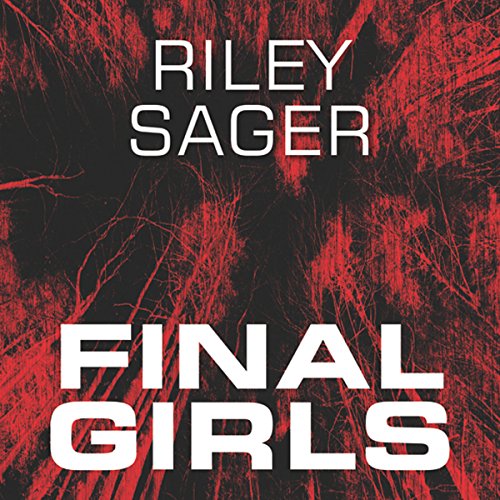 Riley Sager’s novel Final Girls gives us an original take on the familiar pop-culture trope and is bound to delight bloodthirsty fans of slasher films like Friday the 13th, Halloween, and such.

College student Quincy Carpenter went on vacation with five friends and came back alone, the only survivor of a massacre in the woods. In an instant, she became a member of a club no one wants to belong to — a group of similar survivors known in the press as the “Final Girls.”

Sager starts the story with Quincy’s life now, 10 years later. Her past still haunts her, but she has support in the form of her fellow “Final Girls” club members. First, there is Lisa, who lost nine sorority sisters to a brutal knife attack. Then there is Sam, who survived a horrific assault during her shift at the Nightlight Inn.

The three women are all working on putting their nightmares behind them, but the media never lets them forget who they are. Quincy also has emotional support through two important men in her life—her boyfriend, Jeff, and Coop, the brave police officer who saved her life all those years ago.

Things take a truly unsettling turn when Lisa is found dead in her bathtub, wrists slit. Could she have killed herself, unable to cope with the burden of so-called survivor’s guilt? Or was it something else entirely? When Sam appears on Quincy’s doorstep, spouting theories of murder, the two take a deep dive back into the horror they thought they’d put far behind them. As their relationship deepens, Quincy begins to question Sam’s motive for seeking her out. Sager performs stellar sleight of hand in keeping the reader guessing until the final twist of the knife.

While most of the story is told from Quincy’s point of view, the audiobook producers cleverly chose two narrators. Erin Bennett and Hillary Huber partner seamlessly, creating gripping psychological suspense as they give Quincy and Sam their own unique, chilling voices.

Universal Pictures won a bidding battle to Final Girls’ option rights a few years back, but there has not been any news since. Anonymous Content’s Nicole Clemens will produce the movie adaptation, along with Sugar23’s Ashley Zalta and Michael Sugar. 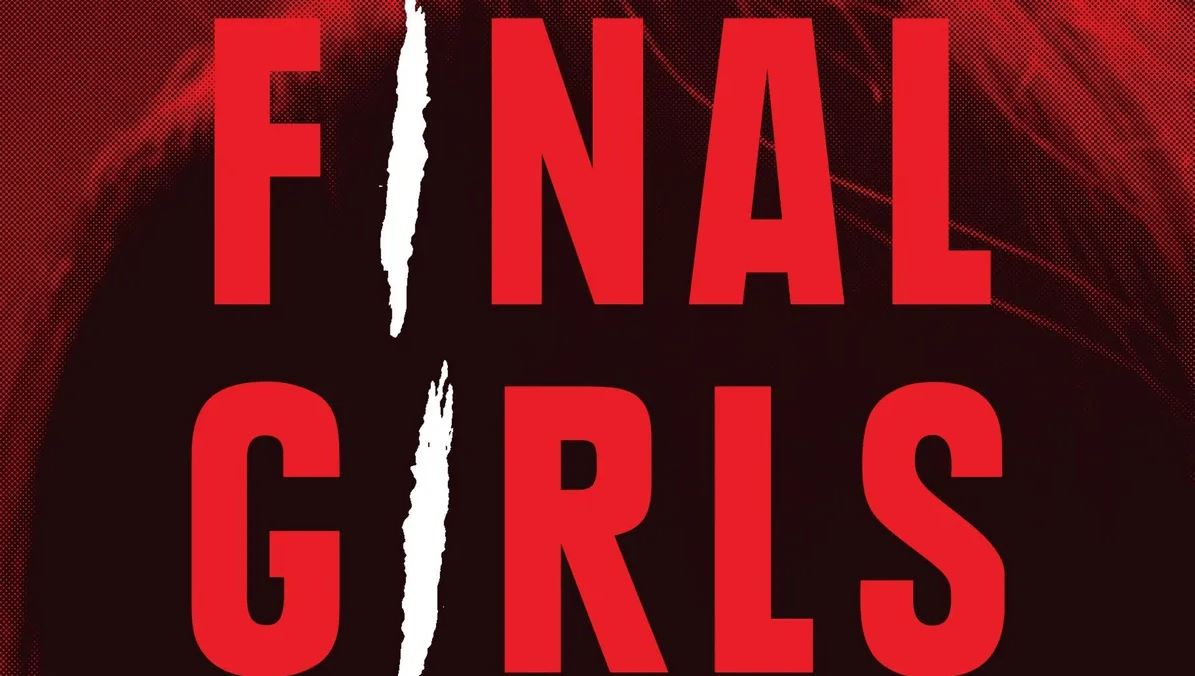 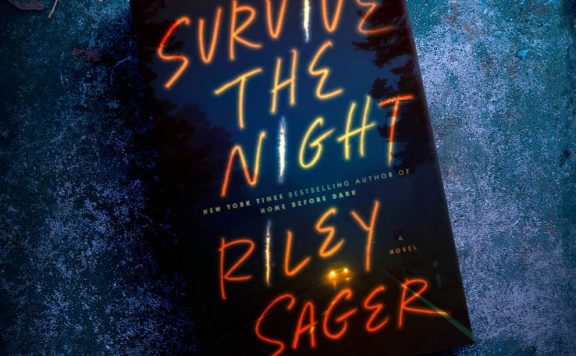 Final Girls centers on Quincy Carpenter, who 10 years ago as a college student went on vacation to Pine Cottage with five friends and came back alone, the only survivor of a horror movie-scale massacre. In an instant, the press dubbed her a “Final Girl,” coined for the group of similar survivors
0
Average User Rating
0 votes
Please sign in to rate.
Genre:Horror, Mystery, Thriller