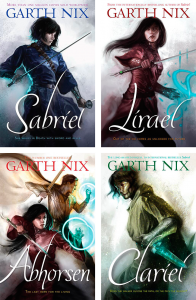 As heard in the insanely catchy theme song of Netflix’s The Unbreakable Kimmy Schmidt, “females are strong as hell.” Garth Nix’s Old Kingdom series can attest to that, as all five novels focus on the lives of a variety of tenacious young women living in a fantastical realm plagued by necromancers and undead creatures. While every book in the series shares commonalities, particularly the highly imaginative system of magic, each main character possesses different strengths and weaknesses, and must overcome many dangerous obstacles. 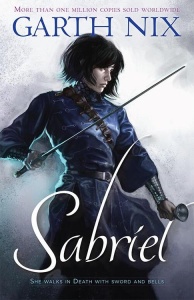 As an introduction to the series, Sabriel stands out as the most description heavy. Nix takes his time unfolding the kingdom’s peculiarities, including its separation into two distinct lands: the “modern” Ancelstierre, and the Old Kingdom, where Charter magic runs rampant and dark creatures reside. The magic system is the most fascinating element, as Sabriel and her father are both powerful Charter mages who can enter Death and cast out dead creatures through the wielding of bells.

Sabriel is the most confident of the women in the series, as she has a strong sense of self and a firm grasp on her magical abilities. When her father sends her on a mission to defeat a necromancer manipulating the kingdom, Sabriel’s power is tested as she faces a plethora of creatures with varying levels of power. Her traveling companion, Mogget, provides some much-needed humor, although his nature is somewhat unpredictable.

The weakest part of the novel comes near the end when Nix introduces a new character, Touchstone. His sudden appearance feels slightly hasty, and his connection to Sabriel a bit forced, but this is remedied in future novels. 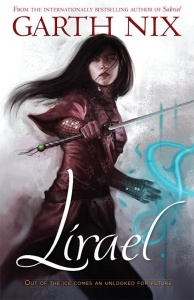 The second novel in the series introduces us to new characters living in the Clayr’s Glacier, a remote area of the Old Kingdom populated by women who can see glimpses of the future. The plot is slower and focuses more on character and relationships. The main protagonist, Lirael, is far more submissive and bookish than Sabriel, but also ends up being much more relatable.

Lirael picks up roughly twenty years after Sabriel, and concentrates on two characters: Lirael, a Librarian, and Sameth, the prince. The novel is split up into four separate sections, half of which follow Lirael, and half which follow Sameth. The addition of another traveling companion, who is much more loyal and trustworthy, adds heart to a much darker novel. 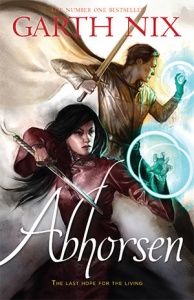 Abhorsen starts immediately following the events of the second novel. Consequently, there is a far deeper sense of finality to the narrative as the characters prepare to face the main antagonist. Sameth and Lirael are dual protagonists for the majority of the story, as their two plot threads coincide for an extended period of time.

The return of familiar characters, as well as a more in-depth look into Nick, a minor character introduced in the second novel, provides a sense of comfort to the reader, which is welcome as the plot delves into much darker themes and more dangerous situations. In a way, the reader matures with the characters. 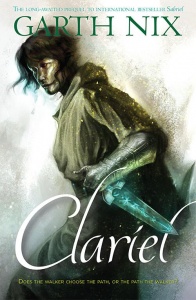 The fourth novel, a prequel, is definitely the odd (wo)man out, as it jumps back in time over a thousand years. Clariel is the first anti-hero in the series, and she makes some highly questionable decisions that lead to nasty consequences. She is also the loneliest character with the most tragic backstory, which only worsens as the plot moves forward.

There was a large gap between the release of Abhorsen and Clariel, which is occasionally distracting, although Nix’s writing style seems to have matured. The dialogue between characters is more frequent, but it is hard to jump back into the Old Kingdom when it no longer feels familiar. It is also disappointing to not encounter the main characters from the first three books. 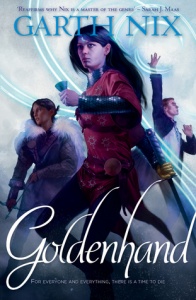 The last (and final?) novel in the series was released just last year. It begins only six months after the events of Abhorsen. Nix introduces a new female character, Ferin, who travels from one end of the Kingdom to the other with important news that the majority of the conflict in the novel depends on. Unfortunately, Ferin’s journey takes up more than half of the plot, which is far too much time to maintain interest. While she encounters many new undead creatures, and her tribe has a different view of Charter magic and its uses, her character comes off as grating and annoyingly stubborn.

Old characters pop up throughout the narrative, and Lirael, Sameth, and Nick are all main characters with their own plot threads, but their personalities feel off somehow, whether it be that too many years have passed between the writing of this novel or a conscious choice on behalf of the author. Likewise, two seemingly unnecessary relationships develop far too quickly to be believable.

While Goldenhand’s plot does have some strong elements, the movement back and forth from one part of the kingdom to the other disorients and takes time away from the interactions between characters. The two main storylines also end rather abruptly, which could signal a future addition to the series, but doesn’t remedy the disappointment that comes from a hasty conclusion.

Garth Nix’s Old Kingdom series starts off strong and ends somewhat weakly, but is still a fascinating and worthwhile read, especially for young readers dipping into the genre for the first time. Admittedly, reading the first three novels in my pre-teens acted as the gateway for my journey into adult fantasy. To this day, I still think fondly of Sabriel and Lirael, as they are two of the toughest, most interesting female characters I have ever encountered in young adult literature. 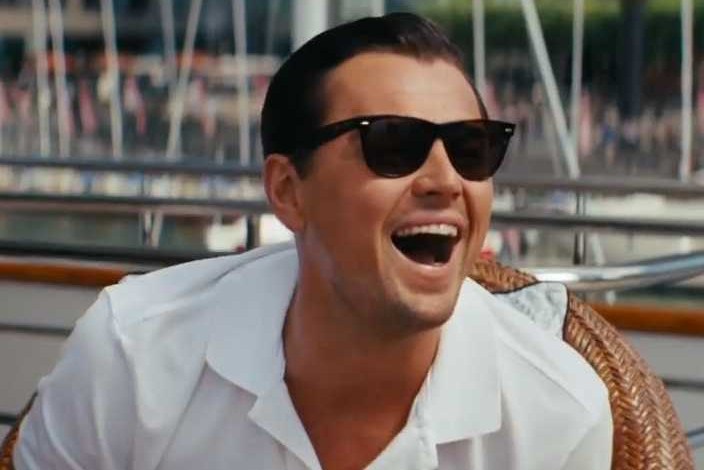 The Old Kingdom Series by Garth Nix, Review by Corinne Donnelly As heard in the insanely catchy theme song of Netflix’s The Unbreakable Kimmy Schmidt, “females are strong as hell.” Garth Nix’s Old Kingdom series can attest to that, as al...
0
Average User Rating
0 votes
Please sign in to rate.