Please bear in mind that the list below is composed of books I read this year, not books published in 2016. Since I’ve already written extensive reviews of each one, my comments will be brief.

Without further ado (and in no particular order): 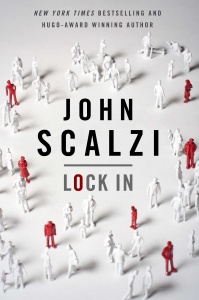 Lock In by John Scalzi – A

John Scalzi’s body of work has never disappointed me. Lock In has an incredibly intriguing premise with a strong cast of characters. It’s one of the most thought-provoking sci-fi novels I’ve read in quite some time. 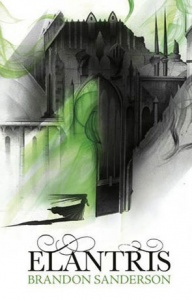 Elantris by Brandon Sanderson – A+

Elantris is fantasy at its best. In my humble opinion, Sanderson will be our generation’s Tolkien. Take that as you will. 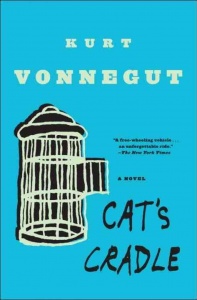 Cat’s Cradle by Kurt Vonnegut – A-

My opinion of Kurt Vonnegut’s body of work took a sharp turn this year when I finally read beyond just Slaughterhouse-Five. Cat’s Cradle is satire at its best. If you’re a fan of reflecting on deep subjects in a darkly humorous manner, you need to pick this book up. 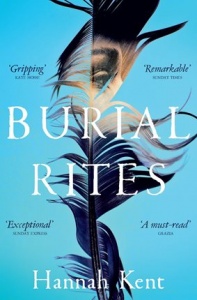 Burial Rites by Hannah Kent – A

Burial Rites destroyed me in the best possible way. The main character, Agnes, has an extremely powerful presence on the page, and her life touched me deeply. The novel also encouraged me to reflect on my opinion of the death penalty. 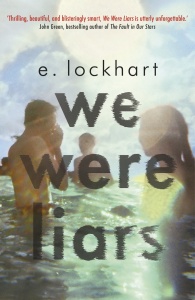 We Were Liars by E. Lockhart – A

I don’t often read Young Adult fiction, but I’m glad I read We Were Liars. This isn’t your typical YA novel. The narration is surprisingly lyrical, and the final few chapters pack quite a punch. 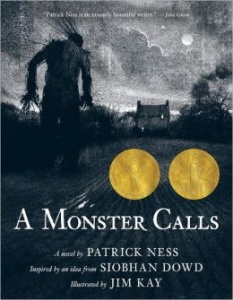 A Monster Calls by Patrick Ness – A+

A Monster Calls left me lying in a puddle on the floor. The story is a simple one, but its jarring images and incredibly emotional story-line will devastate you. As someone who lost a parent at a very young age, my reading experience was also extremely cathartic. 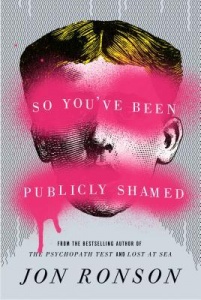 So You’ve Been Publicly Shamed by Jon Ronson – A

The power of social media is on full display in So You’ve Been Publicly Shamed. The book, written by journalist Jon Ronson, deftly analyzes public shaming in the online environment. And boy is it scathing. Honestly, if you need a good scare, this is a fantastic October read, as it terrifies. 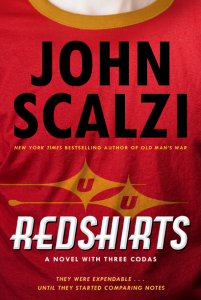 Redshirts by John Scalzi – A+ 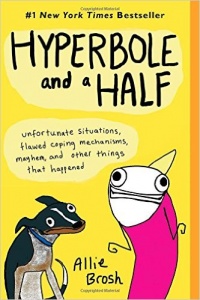 Hyperbole and a Half by Allie Brosh

This compilation of hilarious anecdotes with appropriately child-like artwork will leave you clamoring for more. I devoured Hyperbole and a Half in a few hours at the airport. If you read it in a public place, your peals of laughter will bring joy and confusion to passersby. 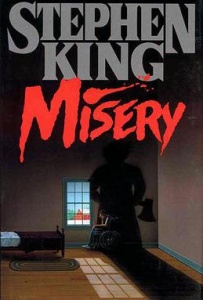 Misery by Stephen King – A+

If you’ve seen the movie, you already know about the fantastically disturbing plot. The book is even more gruesome. It’s also better.

Thanks for reading my book reviews this year, and cheers to 2017!

The 10 Best Books of 2016 – List by Corinne Donnelly 2016 was a great reading year for me, and I hope it was for you too! Please bear in mind that the list below is composed of books I read this year, not books published in 2016. Since ...
0
Average User Rating
0 votes
Please sign in to rate.