If the awards season started with the fall festivals, it really kicks into gear with the announcement of the Gotham Award nominations. Celebrating independent film, the IFP considers films with budget under $35 million. With the exception of the International Feature category, all submissions must be primarily American productions. 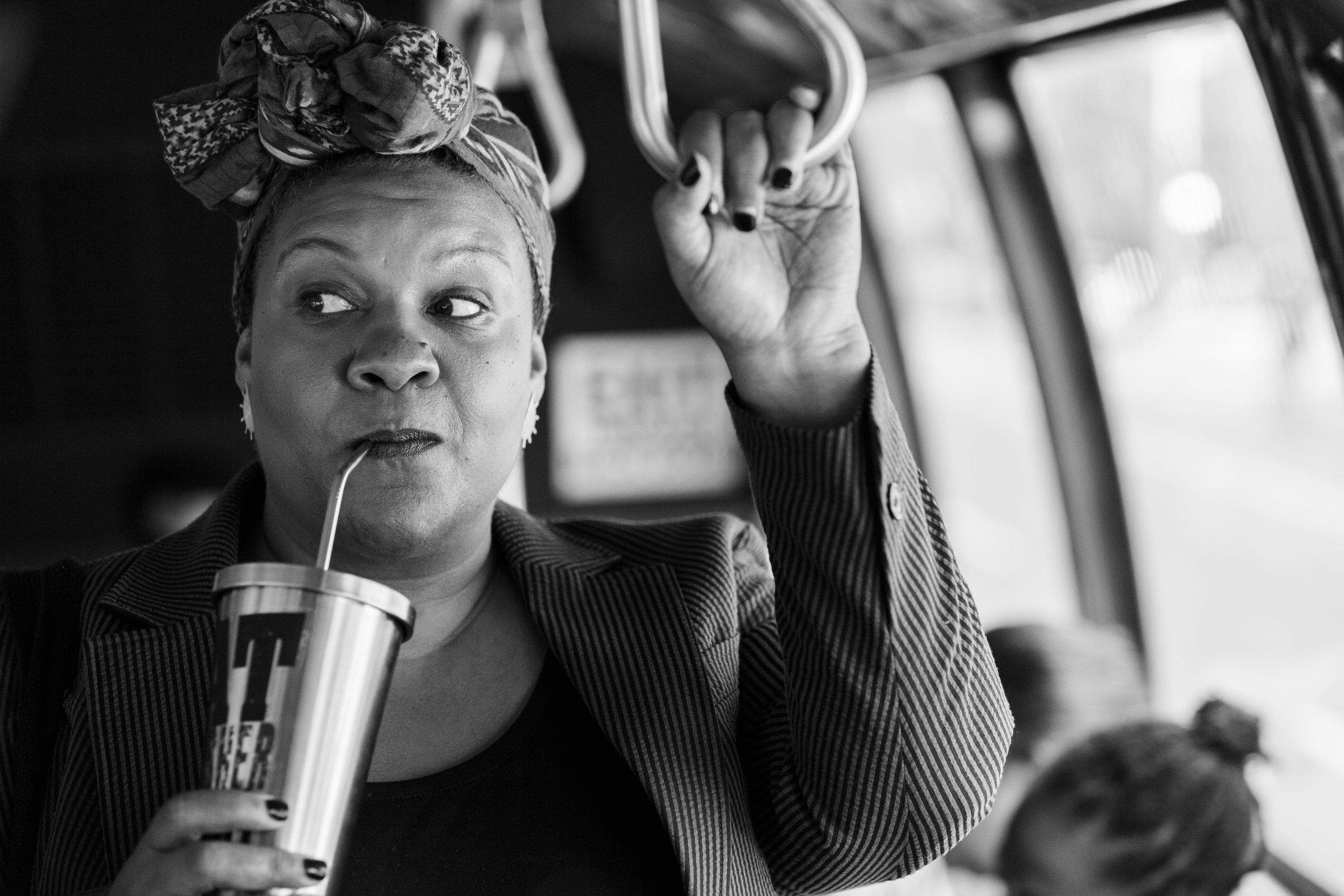 It was also a good morning for Radha Blank and her breakthrough film, The Forty-Year-Old Version, which was purchased by Netflix after its strong debut at Sundance. IFC Films did well with The Nest, scoring nominations for both stars, Jude Law and Carrie Coon. And, as many predicted, Chloé Zhao’s Nomadland also did well, with nominations for Best Feature and for star Frances McDormand. In a stunning feat that proves it can be done, all five nominees for Best Feature were directed by women.

This year, IFP followed the AMPAS lead and extended the eligibility period to films releasing between January 1, 2020 and February 28, 2021. A record 505 entries were submitted for consideration this year, which is an increase of more than 100 films from 2019.

The Gotham Awards will also present the Audience Award, which is a category comprised of the 20 nominees for Best Feature, Best Documentary, Best International Feature, and Bingham Ray Breakthrough Director. Members of IFP are eligible to vote, which will be conducted online next month.

Jeffrey Sharpe, executive director of IFP, introduced the nominations this morning, and explained that this year’s ceremony will be a hybrid of online and in-person presentations. It will also be streamed for public viewing for the first time.

The IFP Gotham Awards are scheduled to be presented on January 11, 2021. 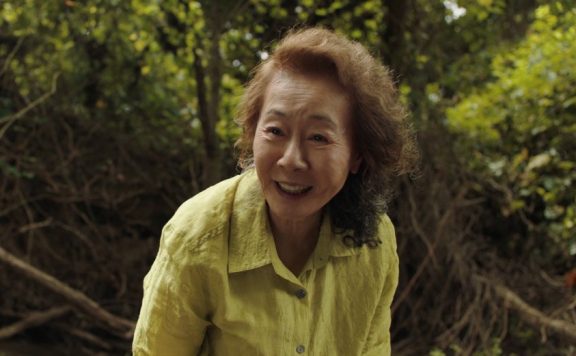 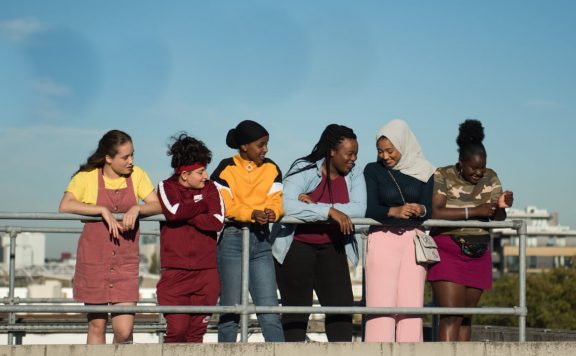