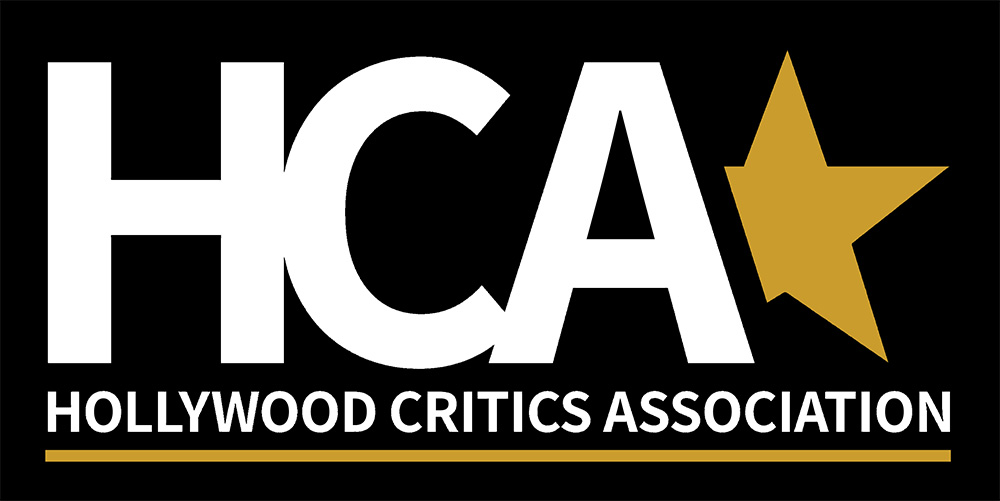 Each year, the HCA presents a series of honorary awards highlighting actors, filmmakers, and artisans whose impressive work for the year demands recognition. “Even in this strange and unusual year, there is so much to celebrate in terms of achievements in cinema. 2020 offered the world a wide variety of films with a big focus on inclusivity and underrepresented voices,” notes HCA’s Vice-Chair Ashley Menzel.

As an organization, the HCA has always made it part of their mission to be inclusive, not only with their membership but also with the talent they embrace each and every year. “When you hear about the lack of representation in the entertainment industry, that is something that we as an organization take very seriously. This organization has always taken great pride in being inclusive since day one. We believe that natural inclusivity has always been and will continue to be reflective in all of our nominees, winners, and honorees,” adds HCA Chairman Scott Menzel. 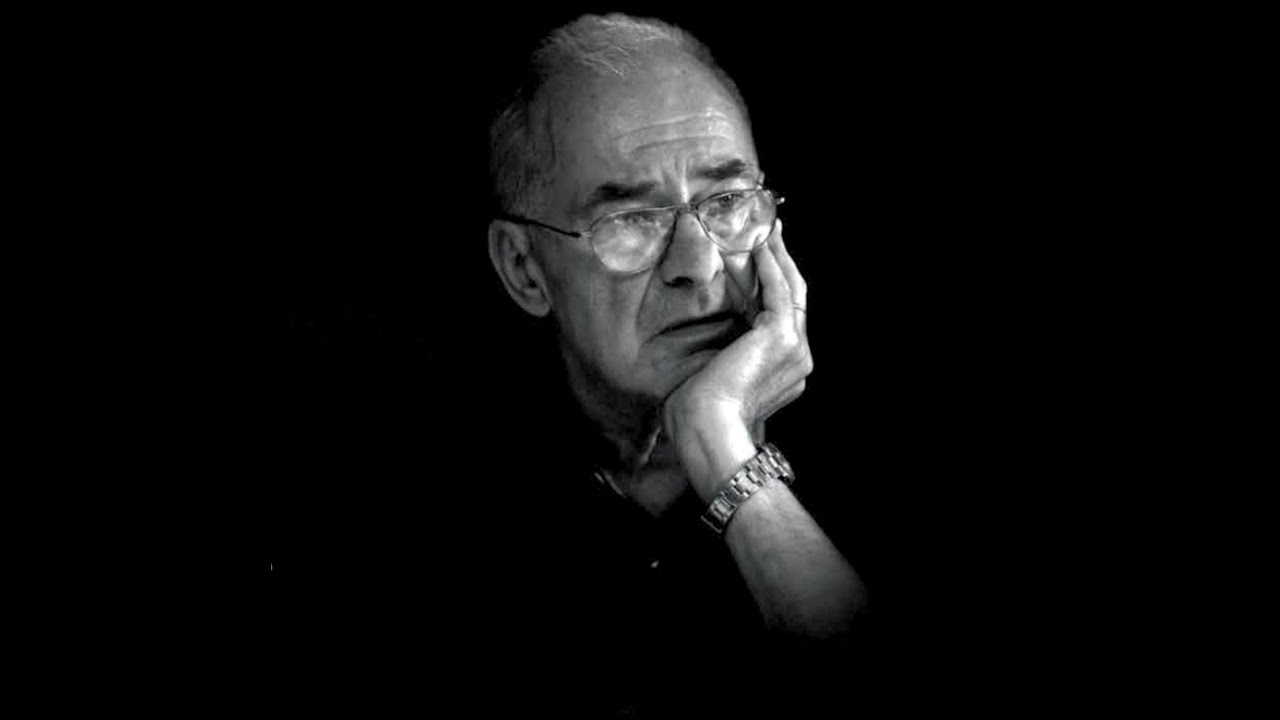 Two-time Oscar-nominated cinematographer Dante Spinotti (Fatale, L.A Confidential, Heat) will receive the organization’s first-ever “Timeless Award,” which is their take on the Lifetime Achievement Award. Sound of Metal‘s Paul Raci will be honored with “Breakthrough Performance Actor” while Cristin Milioti will receive “Breakthrough Performance Actress” for her role in Neon and Hulu’s existential comedy, Palm Springs.

This year’s “Acting Achievement Award” will go to Aubrey Plaza for her tour-de-force performance in Momentum Pictures’ Black Bear. Nicole Beharie will receive this year’s “Game-Changer Award” for her profound performance in Channing Godfrey Peoples’ Miss Juneteenth. Academy Award-winning composers Trent Reznor and Atticus Ross will be honored with the “Artisan Achievement Award” for their work on Pixar’s Soul and Netflix’s Mank. Both scores by Reznor and Ross are amongst the most memorable scores of 2020. 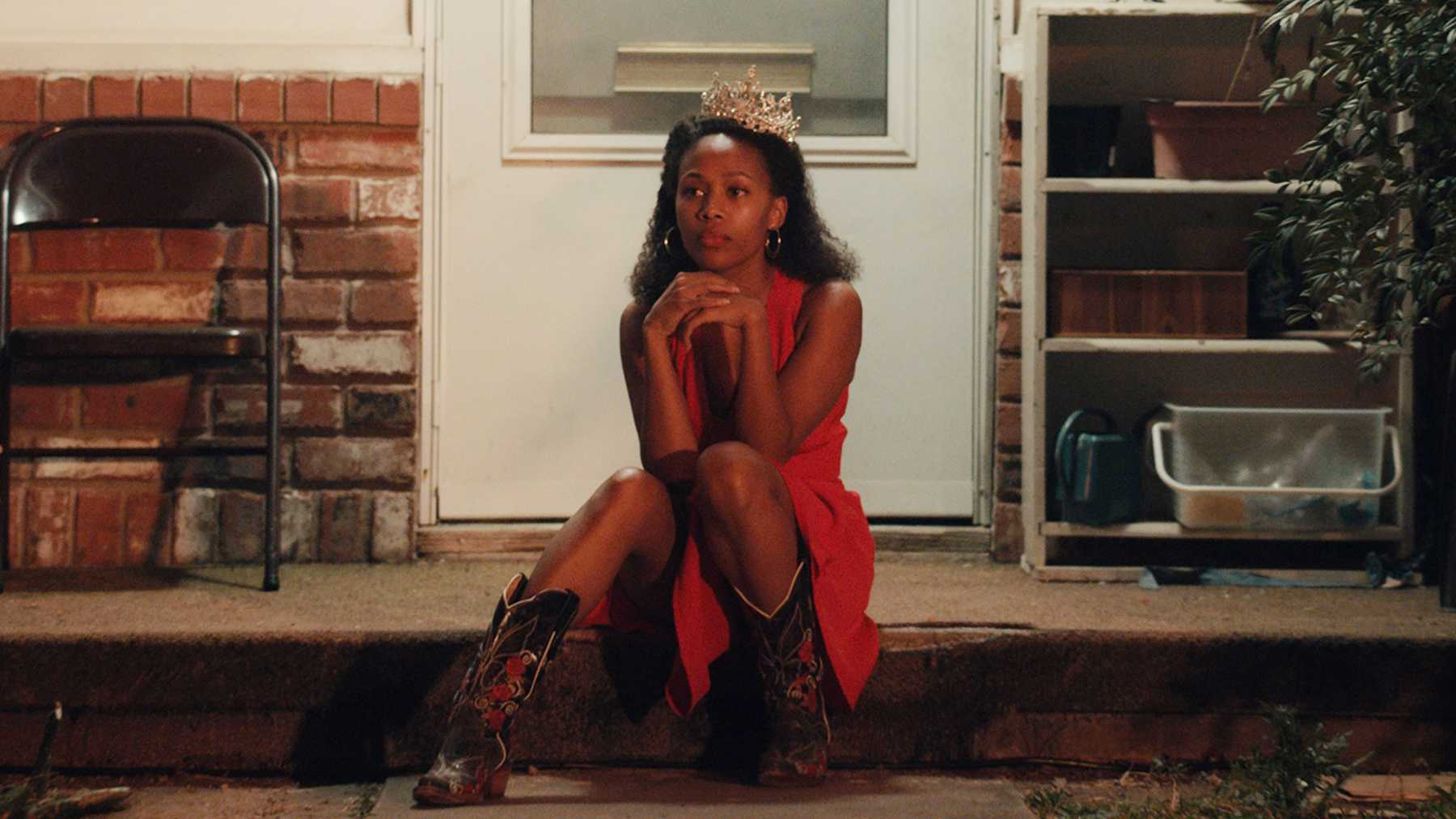 Keeping up with the tradition of previous years, the HCA special honors will celebrate and highlight the work of many new or up and coming actors. “There was no shortage of great performances in 2020 and we are pleased to be able to highlight some of the spectacular new talents,” says HCA President Nestor Bentancor.

Sidney Flanigan, the star of Eliza Hittman’s critically acclaimed Never Rarely Sometimes Always, will be receiving the “HCA’s Standout Performance by an Actor or Actress 23 or Under Award”. Run star Kiera Allen will be the recipient of the “Spotlight Award” (formerly known as the Newcomer Award). Jo Ellen Pellman, who stars as Emma Nolan in Ryan Murphy’s film adaptation of The Prom, will receive the “Star on the Rise Award”. 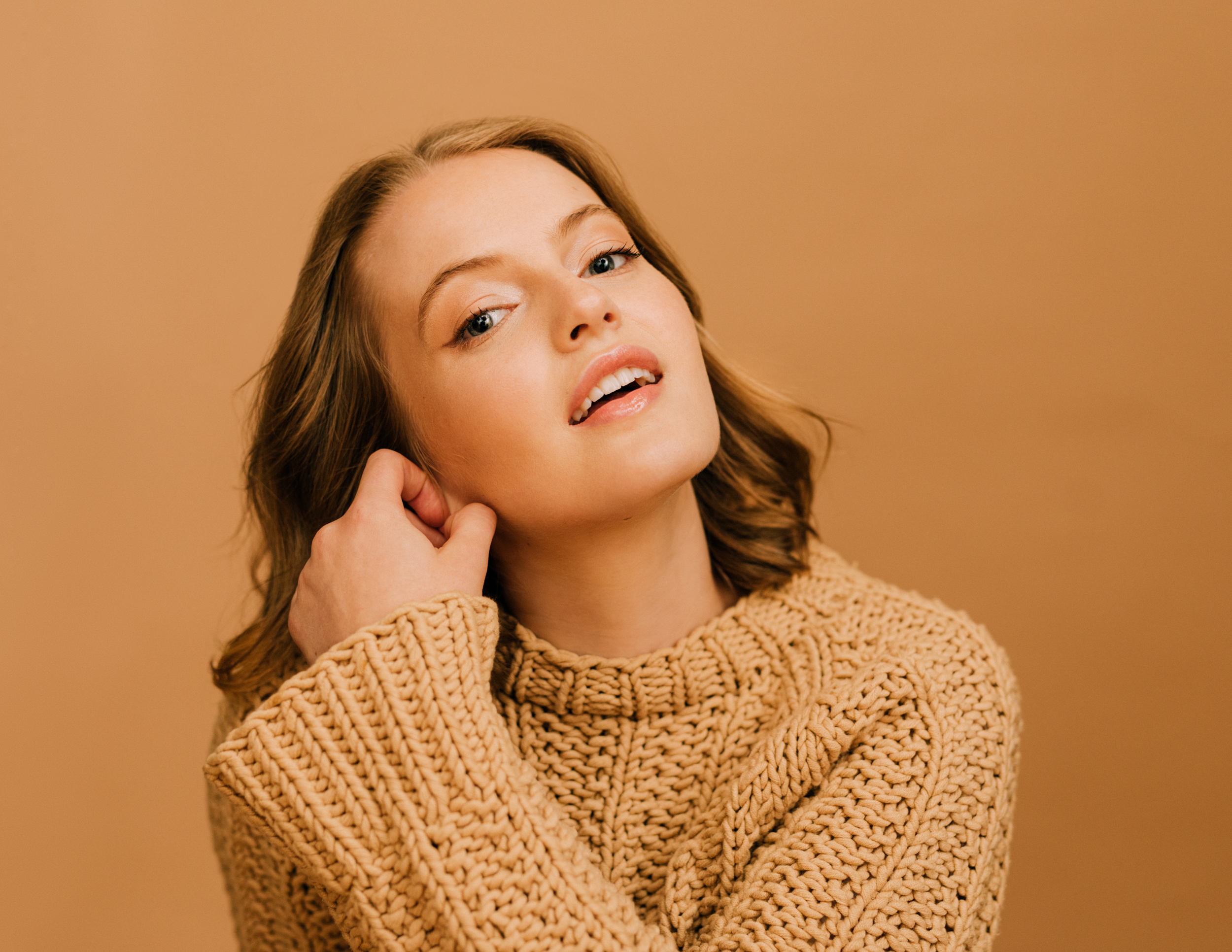 About the Hollywood Critics Association:

Founded in late 2016, the primary goal of the Hollywood Critics Association is to bring together a passionate group of critics to represent the voices of a new era in Hollywood. Its purpose is to be a critics group that is diverse and supports underrepresented voices. 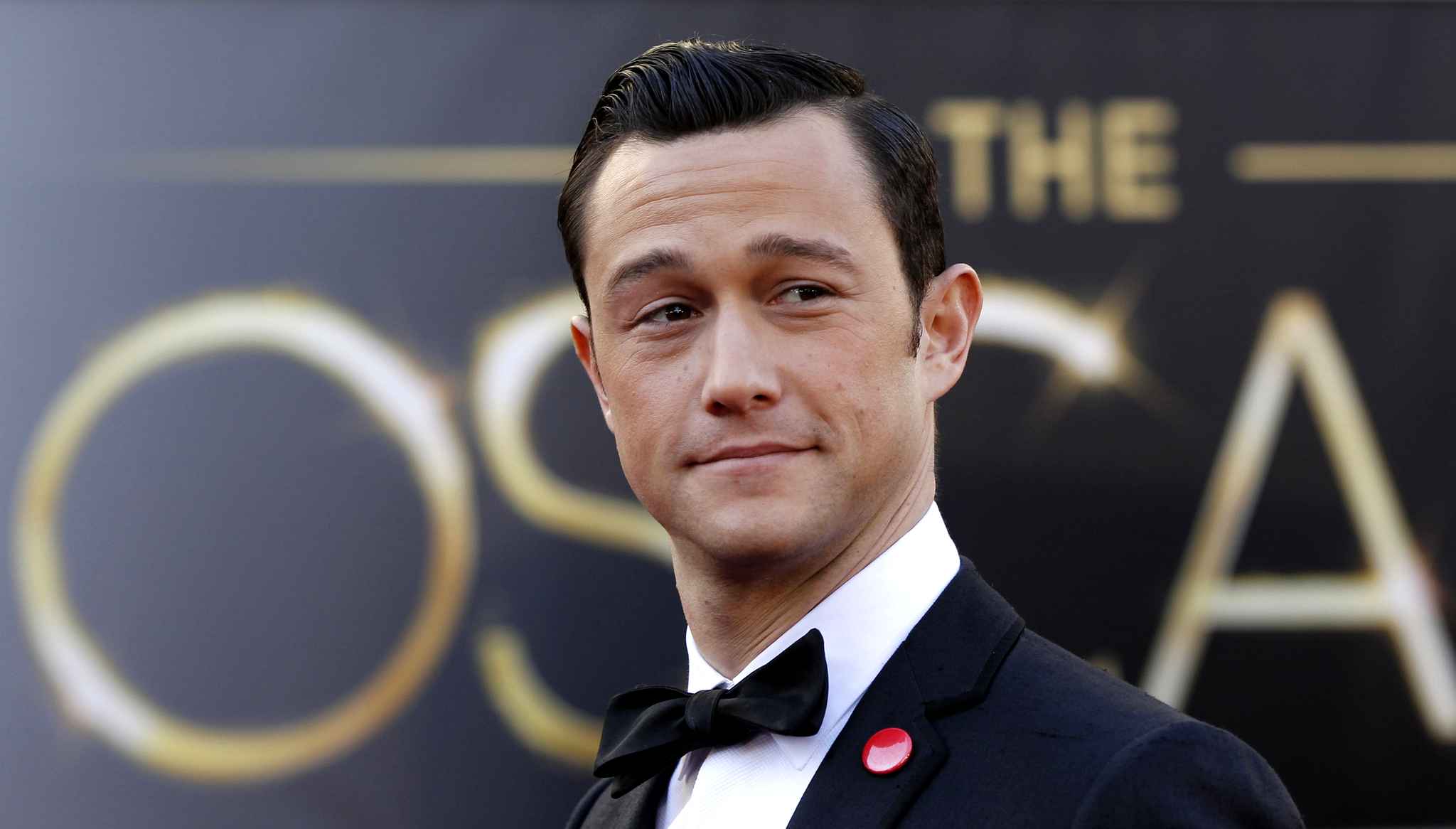 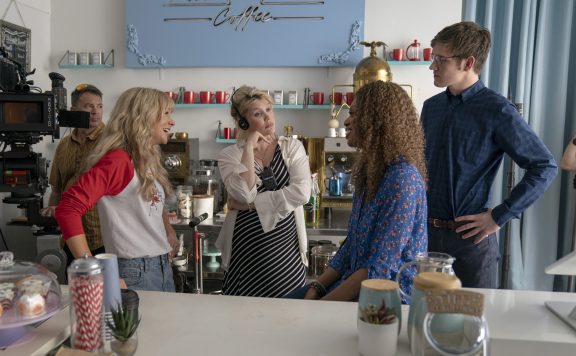