As the news settles over the television industry, newly minted Emmy nominees are sharing their elation and joy over being recognized for their outstanding work in a crowded television landscape.

Reactions will be coming throughout the day, but we’ll start with three leading actresses who are each celebrating their very first Emmy nominations. 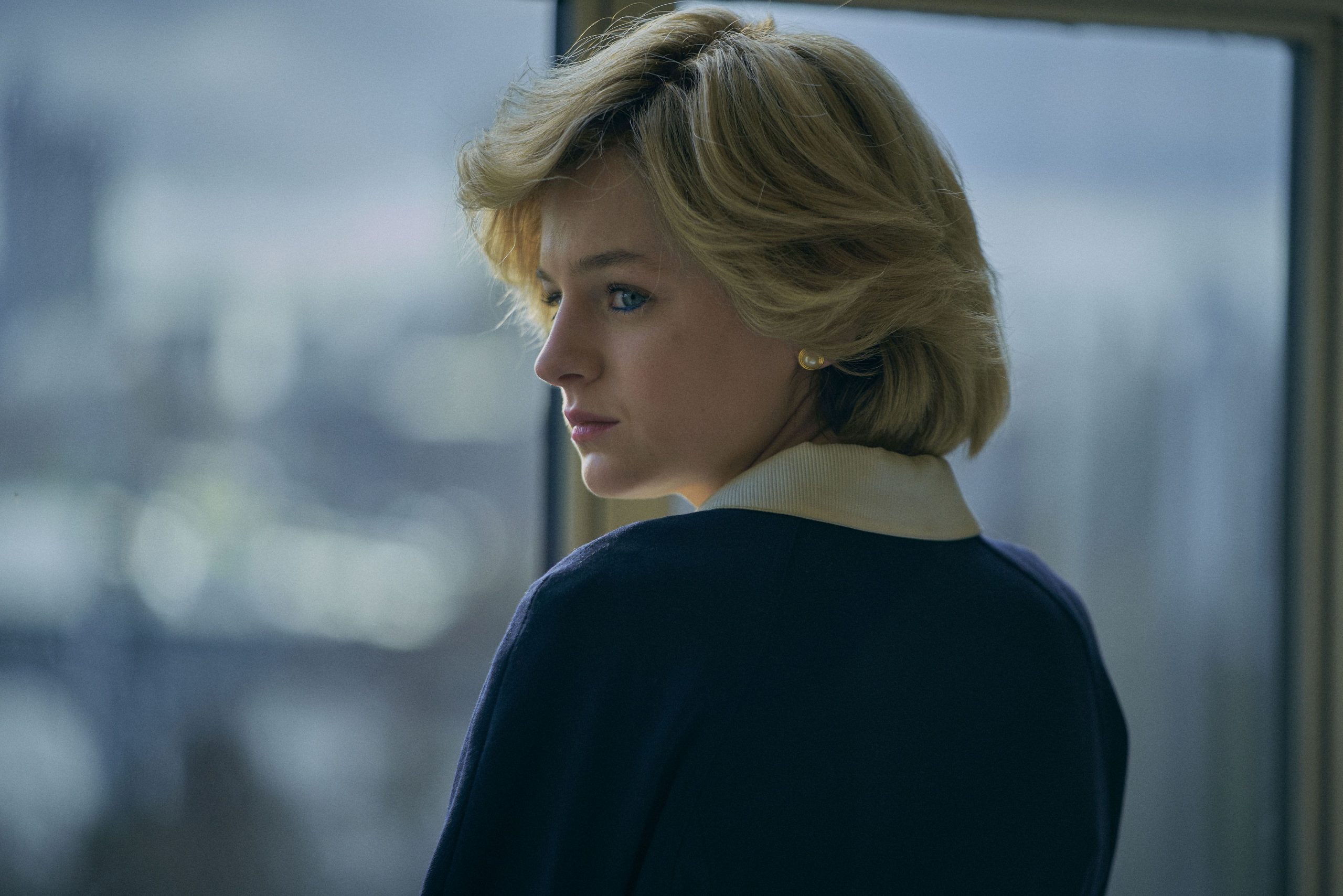 Emma Corrin, nominated for Outstanding Lead Actress in a Drama Series for her work as the late Princess Diana on Netflix’s The Crown, shared the celebration with her co-stars (including co-nominee Olivia Colman) and crew:

Huge congratulations to my wonderful co-star and mentor Olivia Colman. It’s an unbelievable honour to be nominated in this category alongside you and such other wonderfully talented actors. This nomination only exists because of Josh and all my family on The Crown. Every part of my involvement in telling this story has felt like a dream I don’t want to wake up from – I’m so happy and so honoured by the recognition. Thank you! 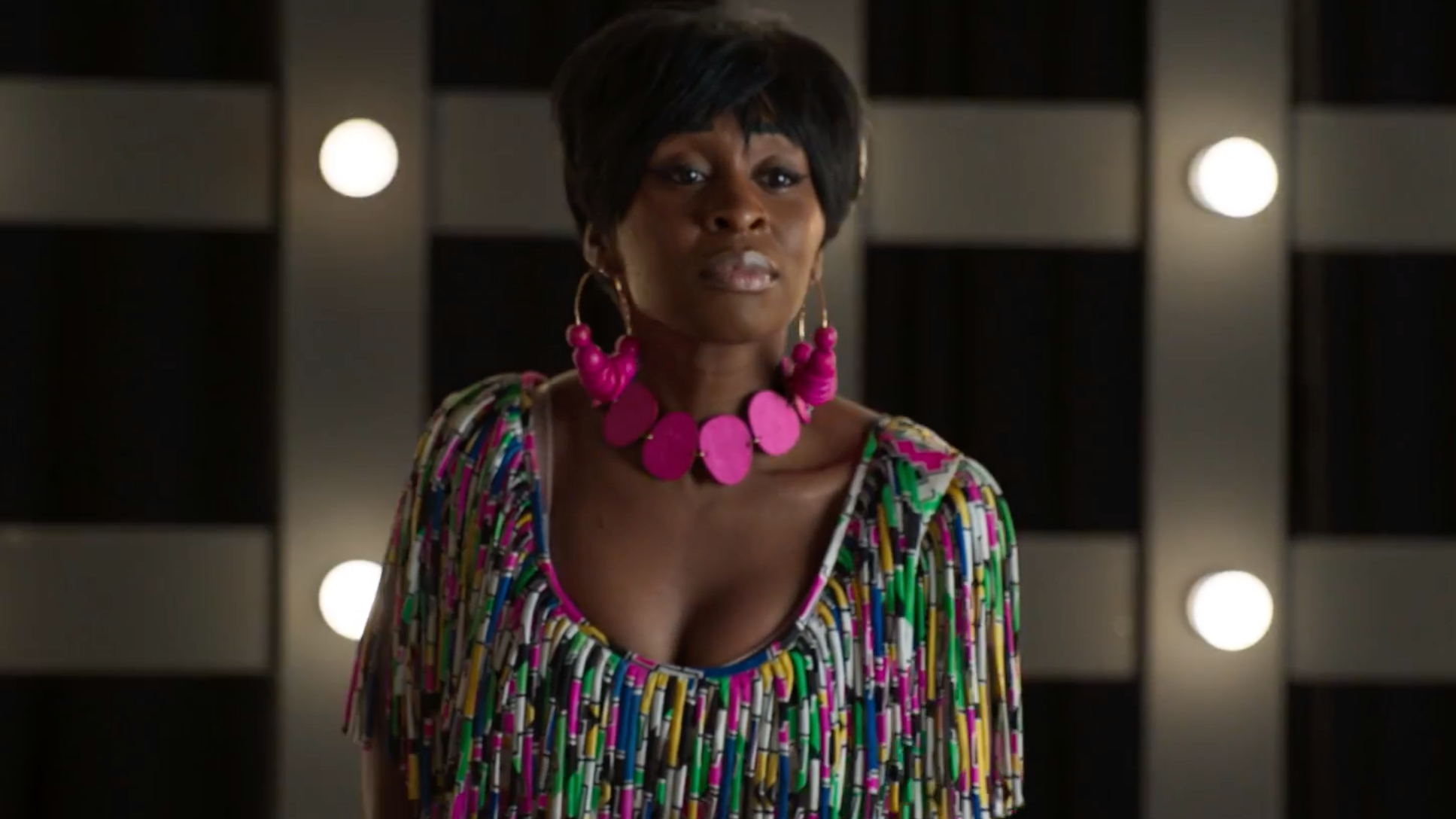 Cynthia Erivo, nominated for Outstanding Lead Actress in a Limited Series or Movie, and who memorialized the great Aretha Franklin in National Geographic’s anthology, Genius: Aretha, expressed her gratitude and honor:

I’m so overwhelmed by this, especially given what it’s for. To be nominated amongst not only peers, but friends, is a dream come true. More than anything, it feels like a true celebration of the legacy of Aretha Franklin. I thank the Television Academy for honoring the Queen of Soul. 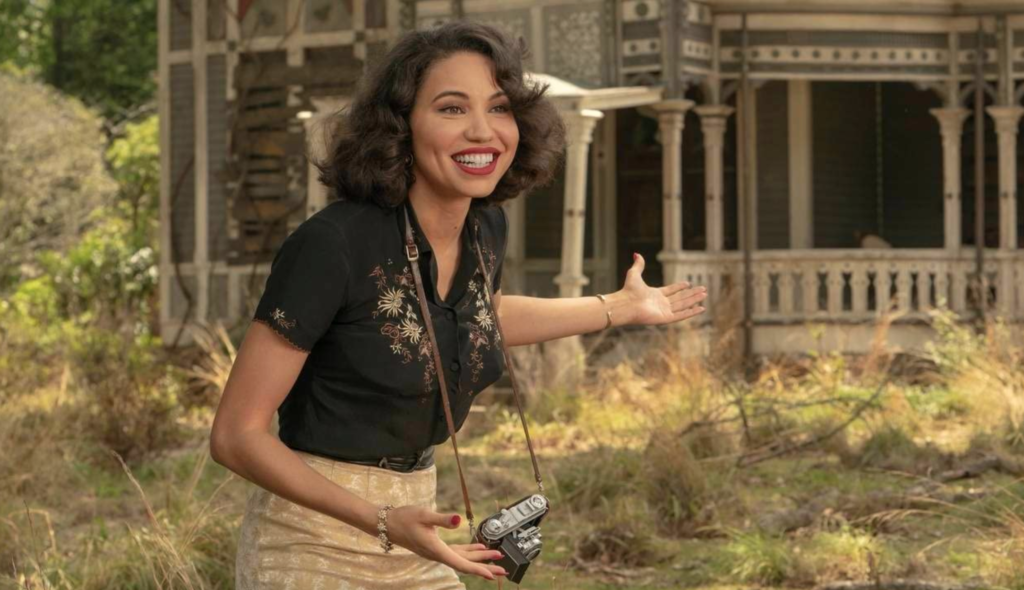 And Jurnee Smollett, nominated alongside Corrin for Outstanding Lead Actress in a Drama Series for HBO’s Lovecraft Country, also honored her cast and crew, saying:

I am in complete shock but feel incredibly humbled and am so grateful for this nomination! I’m tremendously thankful that the show and my amazing cast members were recognized for our work and Misha Green’s fearless storytelling. I feel like I’m living my ancestors wildest dreams. It’s such an honor.