If you work in entertainment journalism and live in Los Angeles, chances are you were at one of two events last night: the U.S. premiere of Glass Onion: A Knives Out Mystery (which played like gangbusters) or the first public screening for Damien Chazelle’s Babylon. However, while we’ve known of the rave reception for Glass Onion ever since it made a splash at this year’s Toronto International Film Festival (a 92% on Rotten Tomatoes with an 8.3/10 average rating and an 81 on Metacritic – not too shabby), Babylon has been one of the last unseen major awards contenders this season – aside from the rumored acclaim from test screenings that took place this spring – and now, we finally have a clearer idea of where it fits in this year’s race. Or do we?

“Divisive” seems to be the name of the game in 2022, and Babylon fits right alongside a slew of other awards hopefuls that have inspired impassioned reactions on both sides of the rating spectrum. For starters, there are those who simply feel the film is a flat-out flop. We can’t even call these “mixed” reviews – some of these are pans, plain and simple. Our own editor Scott Menzel is one who falls on this side of the fence, stating that, “Babylon is an ambitious mess of a film.”

Babylon is an ambitious mess of a film. I don’t even know where to begin with this one but the tone is all over the place. Margot Robbie tries but the script fails her. A love letter to cinema that made me hate cinema. #BabylonMovie pic.twitter.com/BnKQiOz2Zd

Damien Chazelle brings buckets of energy to BABYLON, but it’s never not pounding and obvious and, finally, uninsightful. Everything about it is borrowed — even down to Tobey Maguire stealing the film as its Alfred Molina. A Scorsese coke film by a squeaky clean director.

Meanwhile, Entertainment Weekly‘s digital editor, Yolanda Machado, argued that the film was actually “a purposeful mess,” and though “there [was] a storyline [she’s] questioning,” she praised the performances and Justin Hurwitz’s score.

Babylon is A LOT of movie – a purposeful mess, a journey more than a film that feels every bit as much a the town it encompasses. There is a storyline I'm questioning… but Margot Robbie and Diego Calva are 🔥🔥 and the music!!! Oomph, the music and visuals are 💯!!!

Then, of course, some straight-up felt that the film completely succeeded in all it set out to do, unbothered by Babylon‘s bombastic and boisterous nature. Los Angeles Film Critics Association member and Variety contributor Courtney Howard called it a “dazzling, dizzying cacophony of demented depravity” – as a compliment – while Variety senior artisans editor Jazz Tangcay described it as being “extravagant, decadent, and all together delightfully delicious.”

Extravagant, decadent and all together delightfully delicious. @babylonmovie is phenomenal filmmaking . This is Damien Chazelle’s love letter to movie making, and Margot Robbie’s best performance to date. The score is outstanding. pic.twitter.com/86zpBANE8D

But, there were those who fell in the middle as well. Variety awards editor Clayton Davis felt that, at the very least, the “first half is great” and labeled the full feature as a “high octane, cocaine-inducing trip,” while The Playlist‘s Gregory Ellwood said that it’s “best when it’s being a straight out comedy,” as “the drama barely plays.”

#Babylon feels like if someone read Damien Chazelle the story of Sodom and Gomorrah and then he said, "hold my beer!"
High octane, cocaine-inducing trip. First half is great. Likely the internet's new favorite movie of all-time. Margot Robbie and Justin Hurwitz are your stars. pic.twitter.com/aM3rru1so0

Babylon is a fever dream of a movie that’s best when it’s being a straight out comedy. The drama barely plays. Pitt and Jovan Adepo give the best performances in the movie. Robbie gives it her all but the character is so one note. Didn’t love it.

So, where does this leave us? In a waiting game. Sure, Film Twitter and awards pundits will try to draw conclusions from this first collection of reactions, but let’s remember three things:

It’s never over ’til it’s over, and though there are undoubtedly some factors working against Babylon – that gargantuan runtime (over three hours long?!) and its graphic content (elephant shit, golden showers, and coke galore) – the rest of the film’s prestige-y package is pure Academy bait. It’s a story about Hollywood, showcasing the transition from the silent films to the talkies and revisiting the town’s oft-surveyed struggle to adapt in the late 20s/early 30s, made by and starring some of the hottest names in the industry. Even if reception remains divisive, it still has a path to major awards nominations (yes, including Best Picture), as long as the passion from those who do appreciate Chazelle’s vibrant vision is potent enough. 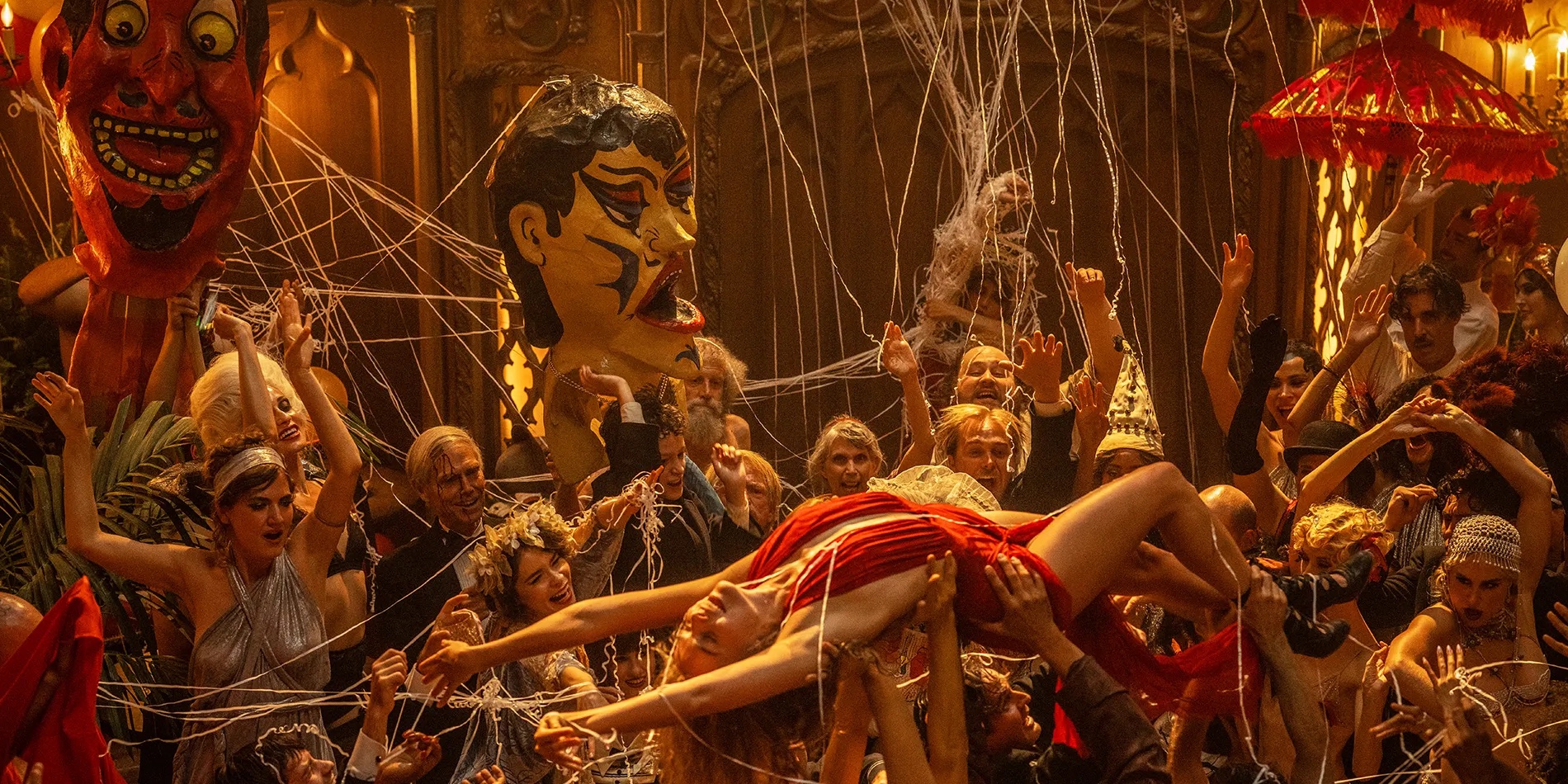 Case in point, during the “expanded line-up era,” a number of films that haven’t ended up “Certified Fresh” on Rotten Tomatoes have still broken into Best Picture, such as:

If a film is a big enough hit – or if it simply has the “right” talent behind it – it can conjure up the passion for a Best Picture nomination (and others). So don’t go writing Babylon‘s awards obituary yet because, even though the jury’s still out on its commercial performance, it still has all the other “right stuff” to be taken seriously by The Academy. Who isn’t going to watch the new movie from Academy Award winner Damien Chazelle starring Brad Pitt and Margot Robbie? And while it may not ultimately be the new The Revenant or 1917 – the last awards contender to debut in a given season that completely upends the race and becomes the new frontrunner – there’s another late-breaker that received similar reception upon release to compare it to that was also distributed by Paramount and starred Margot Robbie: Martin Scorsese’s The Wolf of Wall Street. 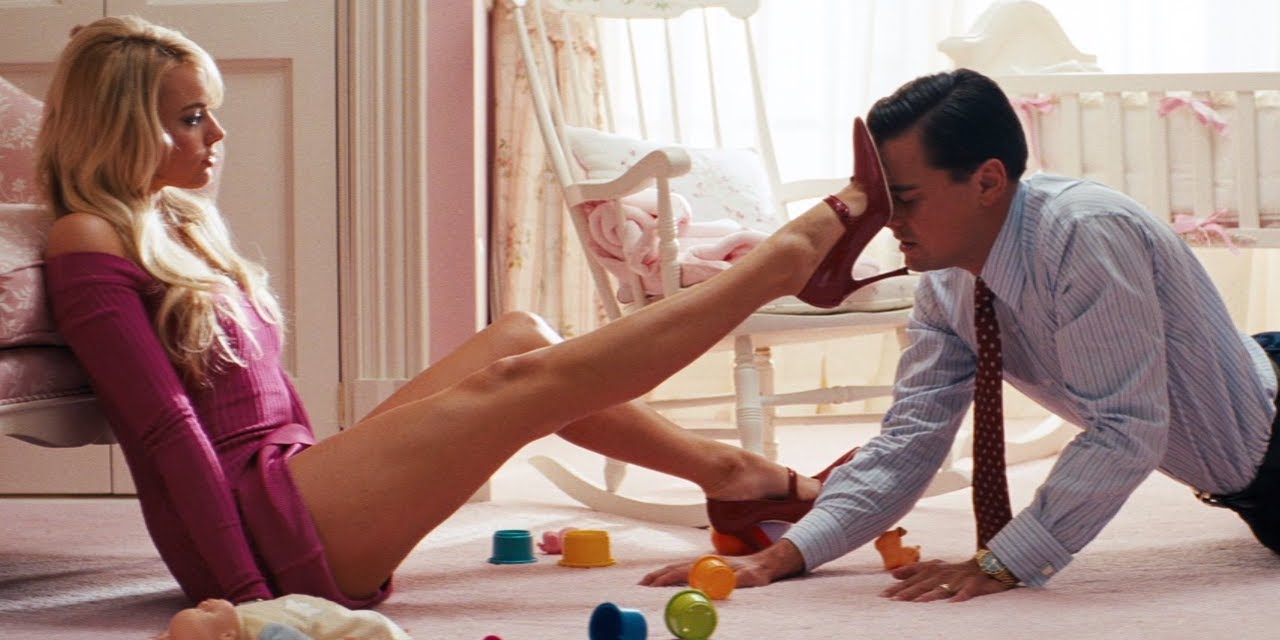 Yes, while The Wolf of Wall Street is sitting pretty with an 80% on Rotten Tomatoes (with a 7.8/10 average rating) and a 75 on Metacritic now, this three-hour-long crime comedy epic was initially similarly criticized for being “overindulgent” and “empty” by some critics in their first reactions to the film, and its graphic content also came under fire. One quote from The Charlotte Observer‘s Lawrence Toppman on Metacritic even stated, “Here’s something I never expected to say, something I doubt I’d have believed if someone else had said it to me: Martin Scorsese can make a three-hour movie without one fresh perspective or compelling character from end to end. The proof, for three agonizing hours, can be found in The Wolf of Wall Street.” Sound familiar? And yet, The Wolf of Wall Street ended up with five Oscar noms, for Best Picture, Best Director, Best Actor, Best Supporting Actor, and Best Adapted Screenplay.

I haven’t seen Babylon yet, so I can’t personally comment on whether it’s “opulence” really is “overindulgent” or not. But because I still have faith in this filmmaker and his cast and crew – and because there are enough positive reactions out there to provide hope for future passion in the industry – I caution throwing Babylon out of your predictions completely simply because a few reactions called it a “mess.” We do this dance every season, where a potential awards contender premieres with less-than-stellar notices and suddenly hundreds of awards hounds abandon it entirely, and yet, it still manages to net some major nominations when all is said and done (let’s not forget, Don’t Look Up was only one year ago). As always, practice patience and remember that we’ve got a lot of race left to run – and a lot of snakes to fight. 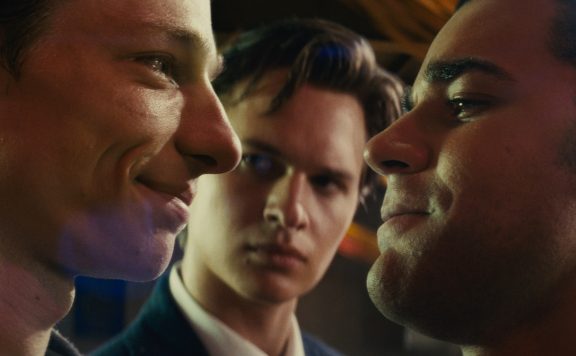 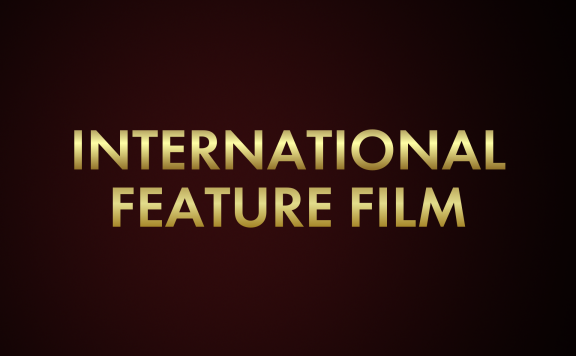 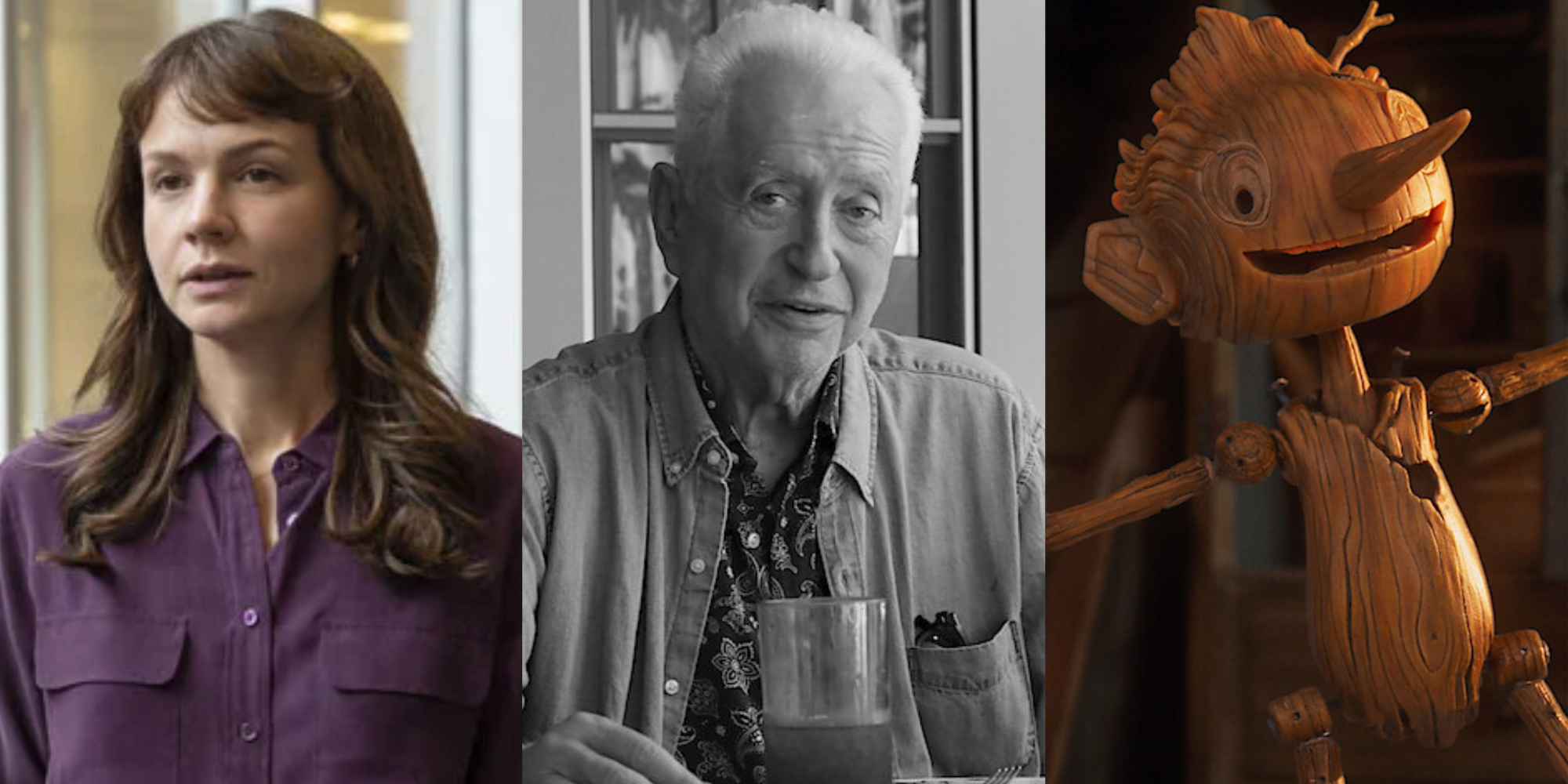 First Reactions to Babylon: A Mess or a Masterpiece?

We all saw those divisive reactions to Damien Chazelle's Babylon following its first public screening, but what do they mean? Are they really that bad? Is the film still in the awards race?
0
Average User Rating
0 votes
Please sign in to rate.