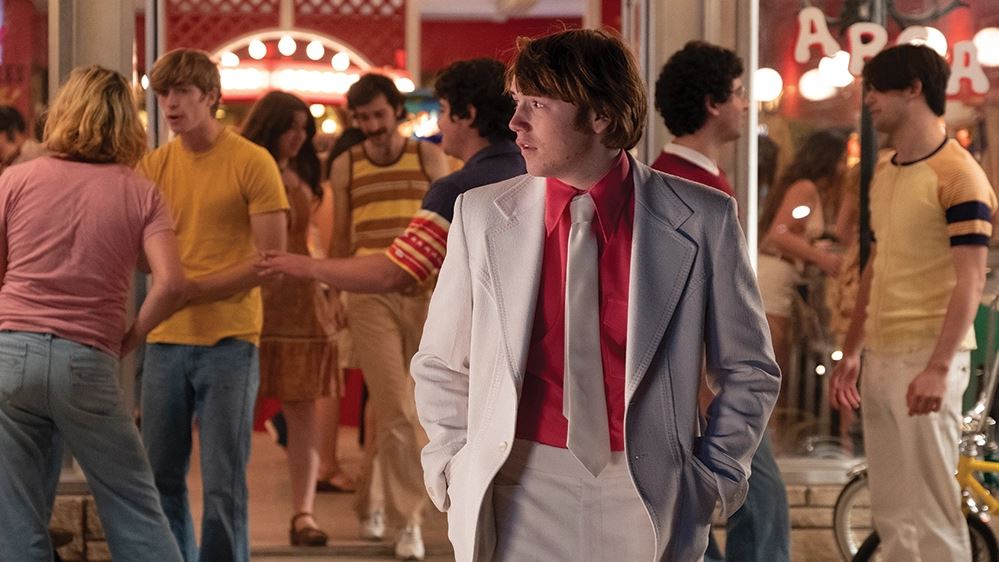 The National Board of Review today announced their selections for the top films and performances of the year. Paul Thomas Anderson’s Licorice Pizza was named Best Film, with additional accolades for the director and debut stars Alana Haim and Cooper Hoffman. King Richard’s Will Smith and Aunjanue Ellis each won an acting prize for their roles as the parents of Venus and Serena Williams, while West Side Story star Rachel Zegler won Best Actress and Belfast’s Ciarán Hinds won the Supporting Actor award.

Belfast, King Richard, and West Side Story were also included in the list of Top Films which also cited Don’t Look Up, Dune, Nightmare Alley, Red Rocket, and The Tragedy of Macbeth. There were additional recognitions for Asghar Farhadi and A Hero, Flee, Encanto, and Summer of Soul (…Or, When the Revolution Could Not Be Televised).

The National Board of Review has been recognizing the art of filmmaking since 1909. The voting body is comprised of industry professionals and film enthusiasts. An awards ceremony will be held at the NBR Awards Gala on January 11, 2022.

‘Licorice Pizza’ Wins with National Board of Review

The National Board of Review has selected Licorice Pizza as its Best Film and Paul Thomas Anderson as Best Director, with King Richard, West Side Story, and Belfast taking the acting awards.
0
Average User Rating
0 votes
Please sign in to rate.