It’s only May, and the Limited Series category at the Emmys is already shaping up to be a bloodbath. With a number of high-profile, well-received projects in play that would likely dominate in other years, 2021 is set to be one of the most competitive on record for this category. But don’t let this year’s tough decisions fool you into thinking that this Limited Series was ever straightforward — on the contrary. In fact, it has consistently been one of the most amorphous, murky categories at the Emmys, if only because no one has ever really known what to do with it.

Even the format of this award has changed half a dozen times since it was first introduced in 1973. Twice in Emmys history, the Limited Series category was merged with the TV Movie category, presumably at points when limited series fell out of fashion and could no longer support their own distinct award. Realistically, the joint limited series/TV movie was always hopelessly overstuffed, especially in today’s modern television landscape, where streaming services have blurred the lines between film and television. What qualifies as a TV movie, anyway? 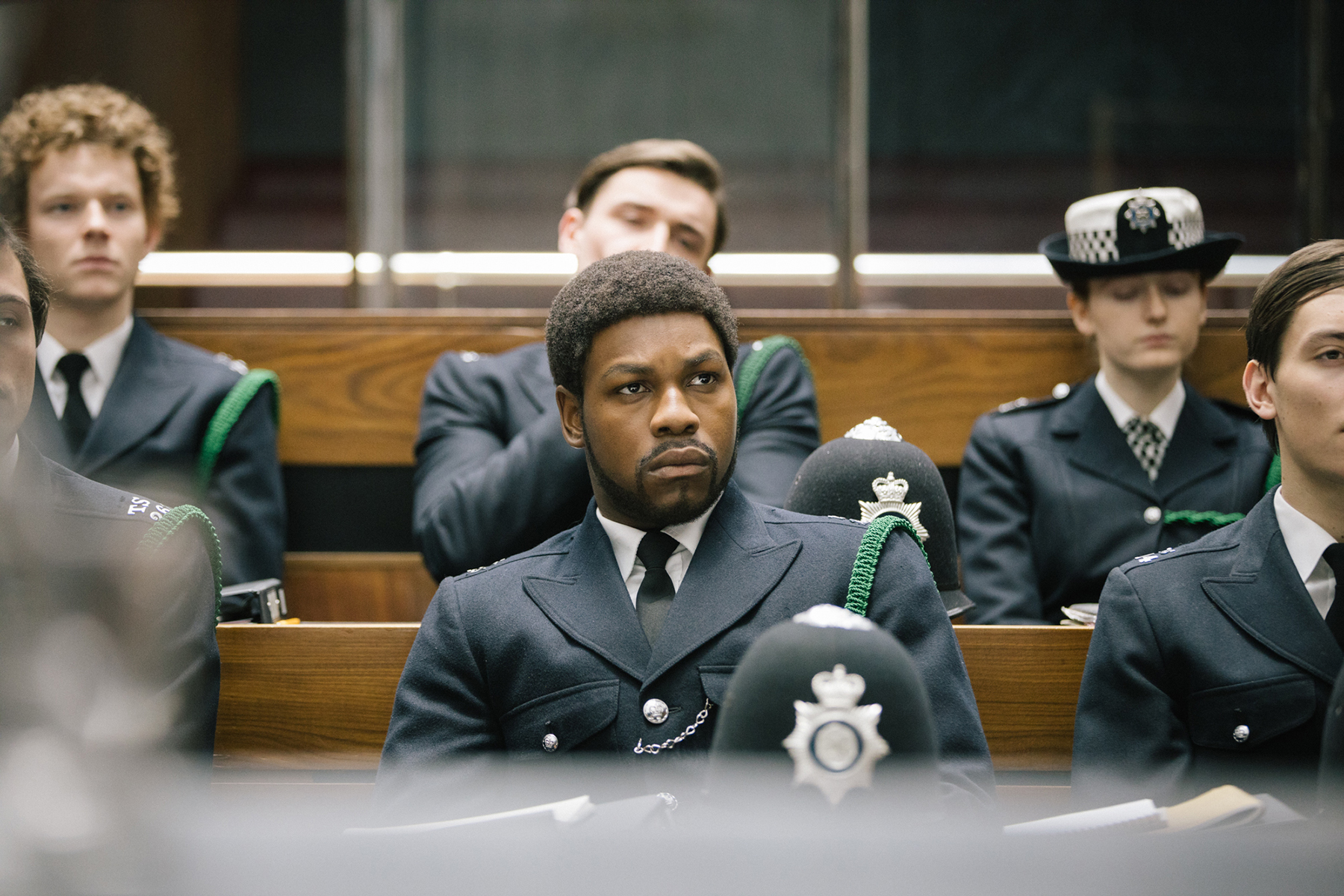 In the days of cable, it was easy: any movie made by a television network that aired on television fit the bill. But with dozens of streamers churning out their own original content, the definition has shifted. How do we make sense of a category where, for example, Netflix’s films compete at the Oscars, while Amazon’s Small Axe series of films compete at the Emmys? When a film like Bad Education is produced and shot with every intention of getting a theatrical release only to be purchased for distribution by HBO, how is that film different in essence from the ones that would compete at the Oscars? And furthermore, is a movie a movie if it’s just one extra-long episode of an anthology series? The Emmys seem to think so: from 2016 to 2019, every single winner of the Outstanding Television Movie award was either an episode of Sherlock or Black Mirror.

There are finicky rules, of course, that the Emmys have put in place to more rigidly define their turf in the face of a changing entertainment landscape. The way people engage with television now is entirely different than it was when the Emmys were initially founded, and nowhere is that more evident than in the Outstanding Limited Series/Television Movie category.

In both 1992 and 2014, this joint award would be separated out again as limited series became more popular and thus able to support their own field of five appropriate candidates. But even as limited series stood on their own two feet, questions continued to be raised about what content was appropriate for that award. First, we have the distinction between a miniseries (which the award used to more explicitly refer to) and a limited series. A miniseries implies that a show will operate as a self-contained storyline that won’t be continued after its set run, while a limited series just refers to the number of episodes a series can contain (as of 2015, this means more than two episodes but fewer than five; a show is only allowed with more than five episodes if it doesn’t have a main character or narrative arc that spans multiple seasons.) So, paradoxically, a limited series can not be particularly limited at all, as long as each season is fewer than five episodes long. With this caveat in place, shows like Fargo, Downton Abbey, and Big Little Lies have all won the Outstanding Limited Series category for their first seasons, before additional seasons were ordered.

This doesn’t seem particularly fair. Although it was certainly a bit more fair when series with a shorter run did not have to compete with major network tentpole dramas, it arguably gave them an equally unfair advantage over a show that would fit the more traditional definition of a limited series. By only allowing a certain number of episodes with no opportunity for additional seasons, creators are challenged to put together an economical, tightly-paced narrative arc that could be resolved in a set period of time. 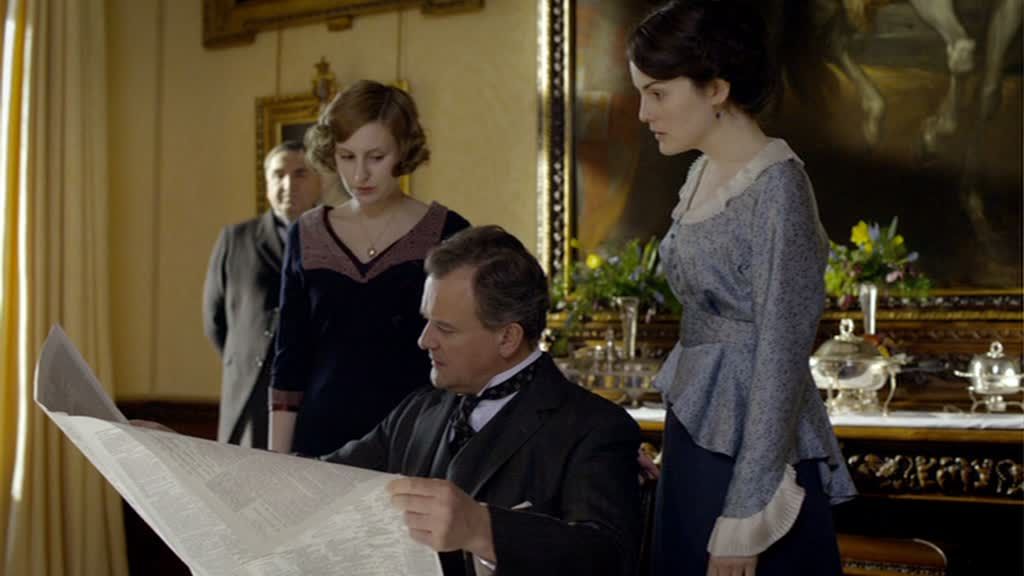 Such a feat is truer to the spirit of the limited series award. If a show continues year after year but only releases a small number of episodes each time, they’re still giving themselves the opportunity to expand on characters and develop a storyline that a true limited series can’t take advantage of by its very nature. In some cases, this edge is appropriately neutralized: after the first season of Downton Abbey, the show was transferred to the Outstanding Drama Series category. But others, albeit ones with far fewer episodes per season, have remained eligible as limited series, including Treme and Luther.

For a time, it may have been considered beneficial to be included in the Outstanding Limited Series category, the perception being that it was less competitive than the more crowded Outstanding Drama field. After all, every basic and premium cable network had a full roster of traditional dramatic programs, while each year’s crop of limited series was often, well, limited. But in recent years, the category has exploded, first with the sudden trend of anthologies in which each season has its own distinct characters and narrative arc, and later with heavy investment in shorter-form storytelling on streaming platforms.

In a landscape where shows don’t get the kind of raw Nielsen numbers they might have garnered twenty or thirty years ago, it’s less financially risky to invest in a one-and-done content structure. Although this ultimately boils down to a business decision, it has significant artistic benefits: because Netflix or Amazon or HBO is not operating with a business model where they’re only expecting to turn a profit if the show lasts long enough to become syndicated, they’re more likely to take a chance on smaller-scale, creatively ambitious storytelling. If it isn’t a massive success, their financial commitment to the project has already concluded anyway.

But more often than not, these risks have resulted in some of the best programs television has to offer. Which brings us back to 2021, where against all odds the Outstanding Limited Series category at the Emmys has become the one to watch, where every single likely nominee is genuinely worthy of a victory. But don’t get too cocky, limited series creators. This is just another phase in the lifecycle of an Emmys category that is often messy and usually contradictory, but almost always exciting.

What are some of your favorite limited series? 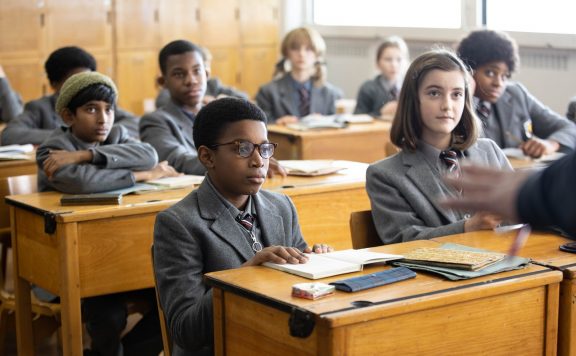 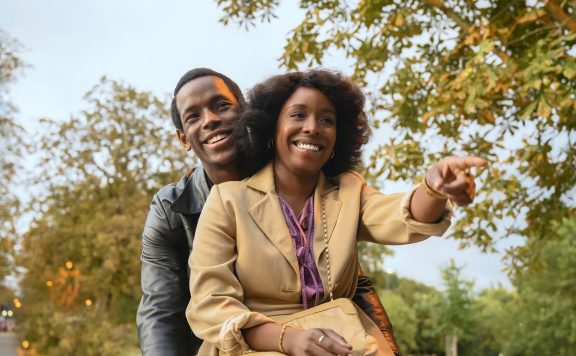