The Oscars may be more than four months from now, but the season is well underway. Each week we’ll be bringing you a roundup of all the news and happenings along the road to the Academy Awards, including precursors, announcements, and more. 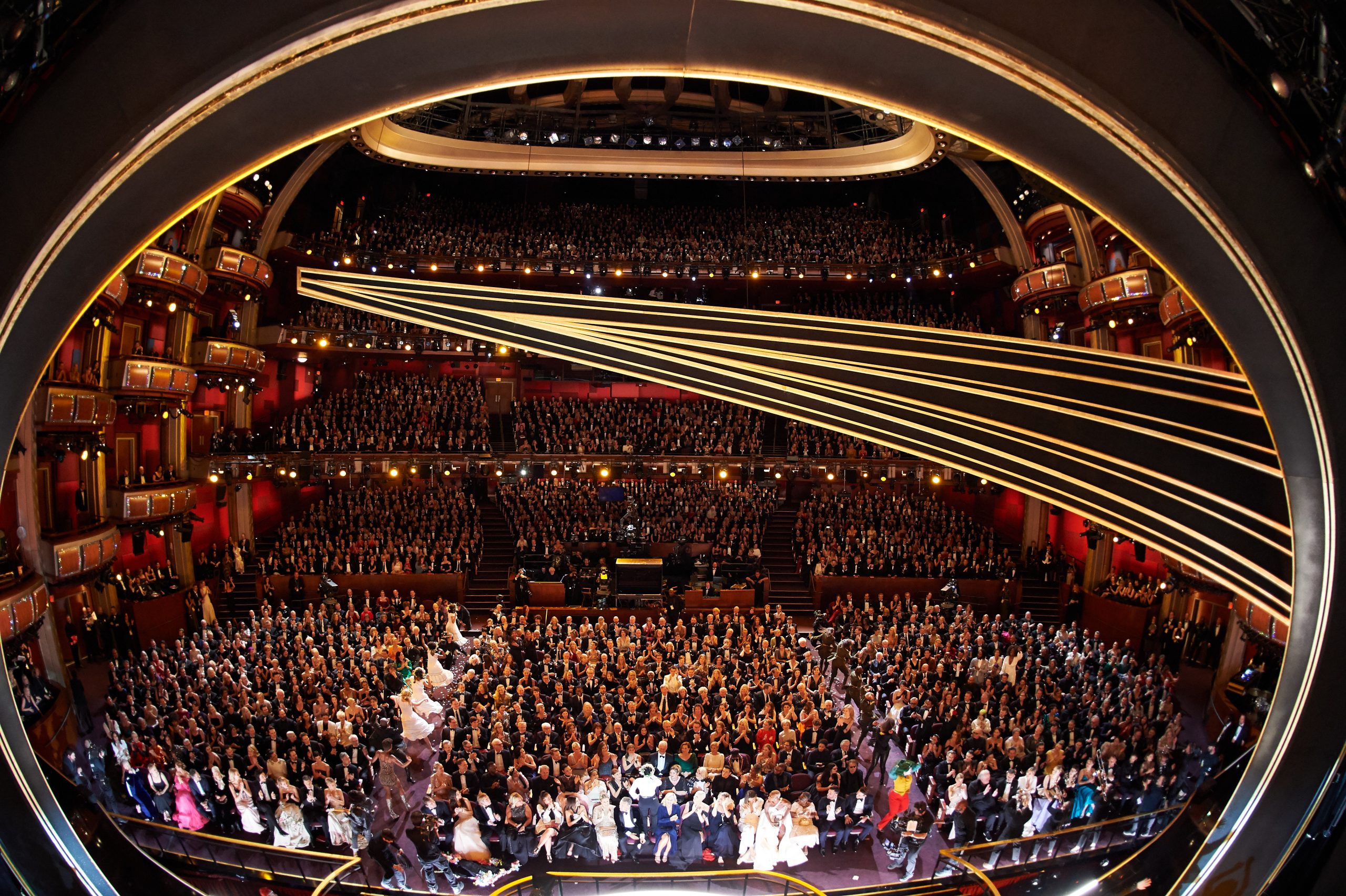 It was Variety vs. The Hollywood Reporter this week over the Academy’s plans for the 93rd ceremony. Variety’s Clayton Davis initially reported that AMPAS will hold an in-person event, rather than a virtual show. That news led The Hollywood Reporter’s Scott Feinberg to issue a contradictory statement in which unnamed Academy representatives insisted that no decision has been made. Davis later clarified that members of the Academy are exploring options for safely conducting the awards live and in person at the Dolby Theater. 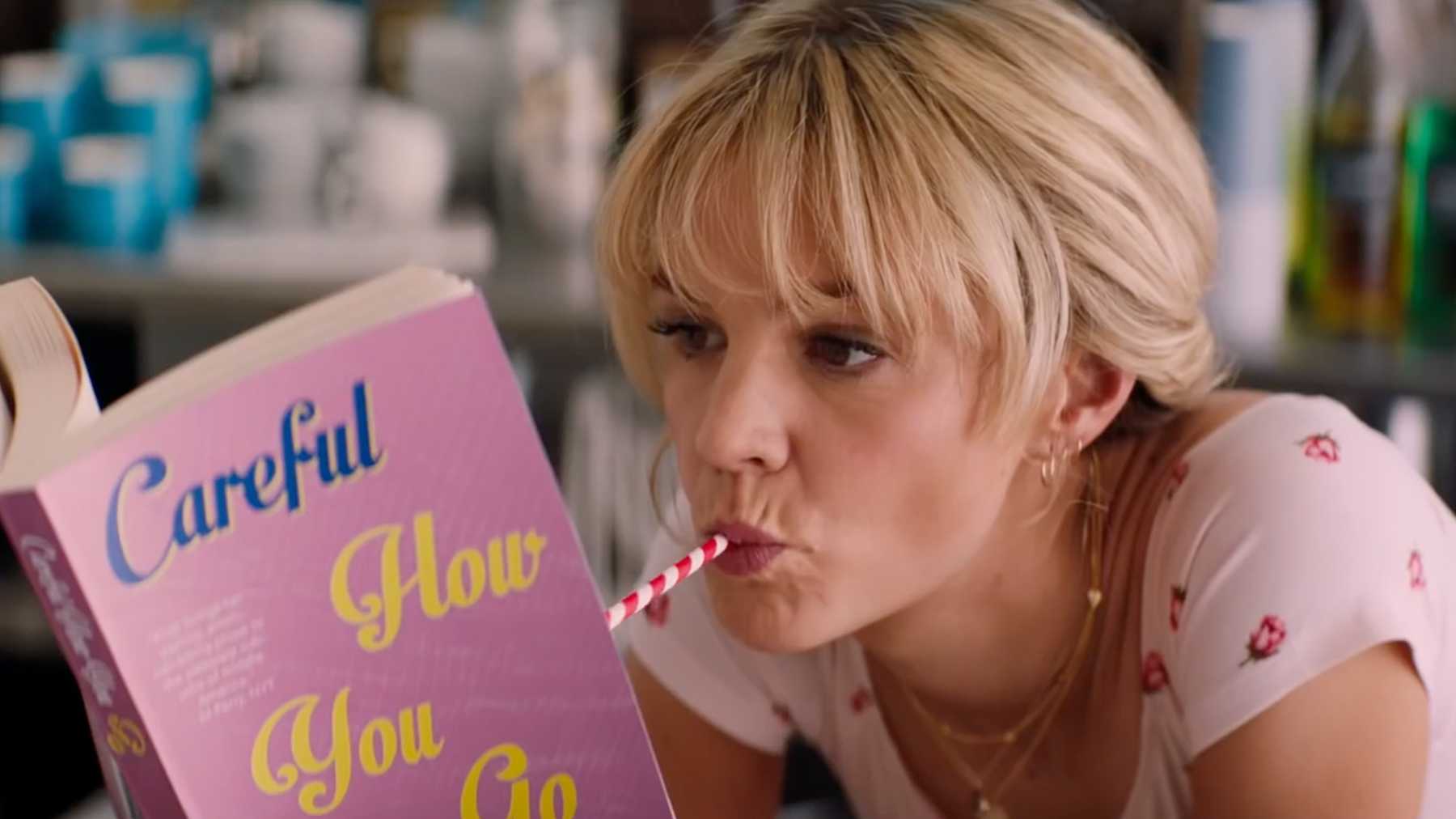 Independent Spirit Awards hopeful, Nine Days, starring Winston Duke and Zazie Beetz, has been delayed until next summer. According to a report from Variety, Sony Pictures Classics, who acquired the Sundance hit, intends to release Edson Oda’s directorial debut in theaters next year. The film is still eligible for this year’s Spirit Awards and has been submitted for consideration.

These are the films available this weekend:

If you have questions related to awards news, be sure to let us know! 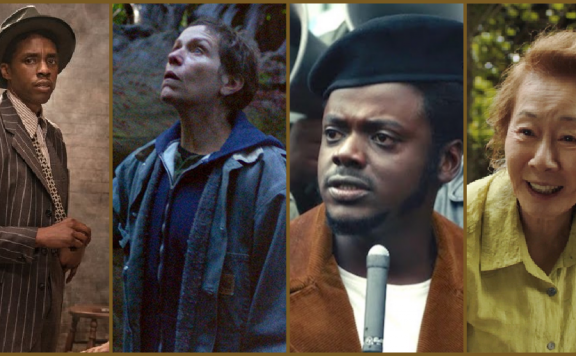 The Oscars may be more than four months from now, but the season is well underway. Each week we'll be bringing you a roundup of all the news and happenings along the road to the Academy Awards, including precursors, announcements, and more....
0
Average User Rating
0 votes
Please sign in to rate.