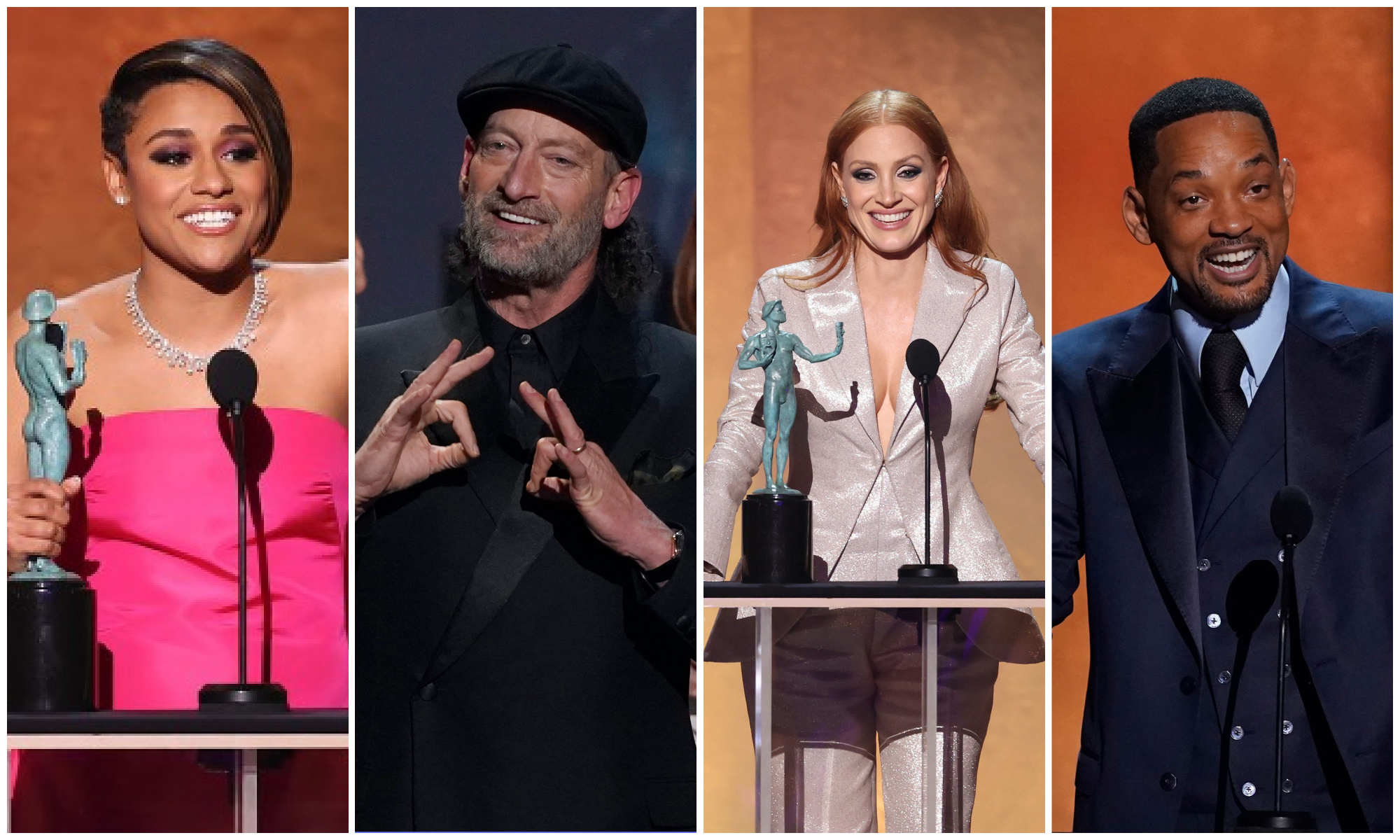 Well, well, well. The Actors have spoken and with it comes a new round of guessing and speculating and head scratching.

We can certainly look to Sunday’s SAG Awards and assume that Will Smith and Ariana DeBose are safe bets for Academy Awards. Which is a very exciting thing and also STILL not a lock. The ballots don’t go out to voters for two more weeks, and even though they were both in a good place going into the weekend, and even though their positions are even stronger now, their campaigns are not done.

Also sitting in a very good spot right now is CODA star Troy Kotsur. His individual win was vital in a category where his main competition comes from Kodi Smit-McPhee from The Power of the Dog and Ciarán Hinds from Belfast. They are still in the mix. Do not count them out. But Kotsur’s road to the Dolby stage was punctuated by his second win of the night, when he stood onstage with his co-stars and accepted the prize for Cast Ensemble. While there will be plenty to discuss in terms of CODA‘s Best Picture prospects, it’s clear that there is a lot of industry love for the heartwarming family story from Apple, and Kotsur looks likely to ride this wave all the way to the Oscars.

And then there’s Best Actress, where a graceful and charming Jessica Chastain got to be the first of the leading ladies to give a televised acceptance speech to an enthusiastic room. Now, I did end up picking Nicole Kidman as my SAG winner, which was obviously wrong, but I had Chastain in second because she’s still my best guess for the Oscar. The fact that she is the only acting nominee whose film was also nominated in Makeup & Hairstyling feels like it matters this year. There aren’t any helpful statistics to to support this. But the point is, in this year where none of the actresses star in Best Picture nominees, and all of their films combine for a total of only six other nominations, Chastain starts to look even more like the eventual winner, due to a strong performance combined with a striking physical transformation.

But how likely is it that the Oscars will exactly match SAG? Great question, glad you asked. Out of 27 years, there have been 8 times where they’ve lined up 4/4. There’s frequently one who ends up missing out, sometimes 2, very occasionally 3. It’s never been 0/4. Looking at last night’s winners, it looks like this very well could be our acting quartet on Oscar night.

And again, there’s still a lot of time. Anything could happen.

Where do you stand on Oscar predictions? Will they go 4/4 with the SAG winners? Comment below and join the conversation! 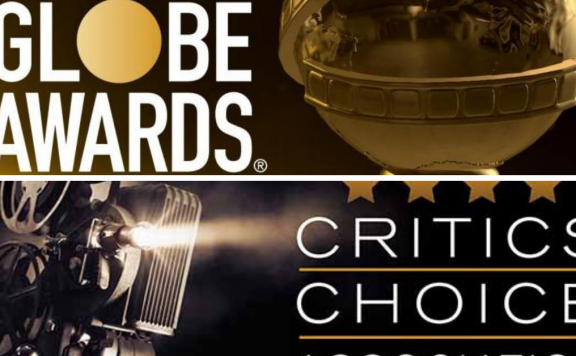 What Do the SAG Awards Tell Us About the Oscars?

Awards Editor Karen Peterson takes a closer look at the SAG Awards winners and what they might mean for the Oscar race.
0
Average User Rating
0 votes
Please sign in to rate.