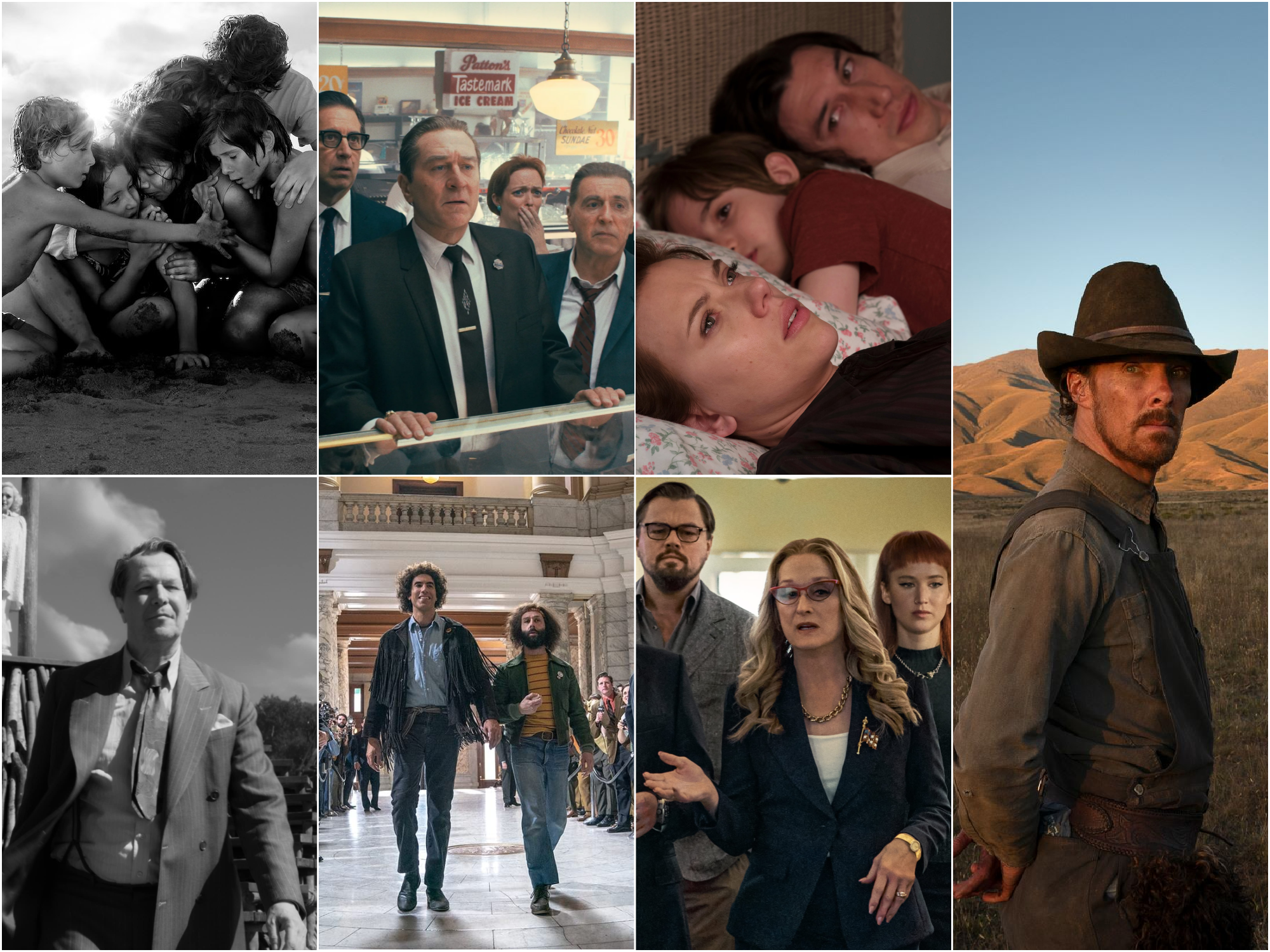 But then Russia invaded Ukraine and four days later the effervescent cast of CODA stood together onstage at the SAG Awards and accepted the top prize for cast ensemble, and everything changed. The SAG moment came while PGA and BAFTA members had ballots in hand and as we all watched the horrors unfolding in Europe, it really should be no surprise that voters leaned into the sweet family movie that has a lot of levity and ends with happy, hopeful tears.

There are a lot of post-mortem pieces making their way to the internet today, and the big headline is that Apple beat Netflix in the battle of the streamers. Some are saying Netflix fumbled the ball at the goal line, or that they lost big because of the anti-Netflix bias. If you look at the surface-level fact that they took home only 1 Oscar out of 27 nominations, you can write that story and convince yourself it’s true. However, the reality is far more complex.

Since their first Academy Award nomination in 2013 for the Documentary Feature The Square, Netflix has collected an additional 115 nods. Their first shot at Best Picture came with Alfonso Cuarón’s Roma in 2018, and they have scored nominations in every current Oscar category since then. In terms of nominations — including 7 for Best Picture — what their awards team has accomplished in four years is truly astounding.

Yes, the “anti-Netflix” bias still exists in the Academy and there are a lot of reasons for it. Some of them might even be valid. Maybe. But this bias is not really why The Power of the Dog only took home Best Director. The film didn’t “lose” Best Picture so much as it simply didn’t win. Yes, it sounds like splitting hairs, but it’s an important distinction to recognize, especially as the industry moves into new, uncharted waters.

CODA hit at the right time for people in terms of “movies we need right now.” Warner Bros. put everything they had into the technical achievements of Dune. And considering Denis Villeneuve missed the directing lineup, it does make one wonder if perhaps some of the film’s 6 wins happened because of the “Villeneuve was snubbed” narrative. As as my friend Jazz Tangcay from Variety points out, there were other factors upon which WB capitalized. Such as releasing The Batman at just the exact right time to give cinematographer Greig Fraser multiple high-profile projects to talk about. Or freeing the entire crew to finally start to confirm their involvement in and enthusiasm for the highly anticipated Dune: Part Two.

There may have been some missed opportunities for the team behind The Power of the Dog. And some of the trouble probably came from putting nearly all their eggs in one basket. After the surprising WGA win, we have to wonder whether Adam McKay could have picked up Original Screenplay if the studio had paid more attention to Don’t Look Up. Was it possible for Tick, tick…Boom! to add to the Best Picture tally? And if so, might that have opened the door for Myron Kerstein and Andrew Weisblum to take home the prize for Film Editing?

We can look at scenarios and “coulda woulda shouldas” all day long. And we can guarantee the folks at Netflix are doing that today. But when you look at the complete list of winners, there are very few categories that didn’t feel inevitable. And the inevitably leaned toward other films, rather than away from the Netflix nominees. Any honest conversation about the awards has to take this into account.

There’s one other important point to make here. While it is no comfort or consolation to the amazing folks at Netflix, the reality is that CODA probably couldn’t have won without them. For years, the company has led the charge in convincing Hollywood that streaming films matter, that they are just as good and important as traditionally released productions, and that it’s time to embrace streaming services as a legitimate form of distribution. Apple TV+ launched in November of 2019, just 28 months ago, clutching the coattails of the world’s biggest streamer. Netflix opened the door and Apple walked through it. 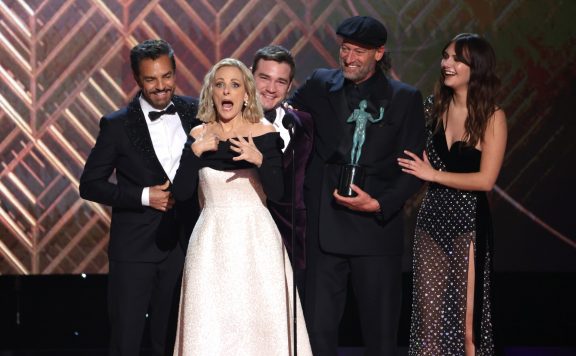 Win Or Lose, Netflix Has Changed the Awards Game

Awards Editor Karen Peterson discusses what happened to Netflix at the 94th Academy Awards and how they laid the groundwork for CODA's historic win.
0
Average User Rating
0 votes
Please sign in to rate.