Being a wiseguy was better than being President of the United States. To be a wiseguy was to own the world.”
– Henry Hill, as told to Nicholas Pileggi 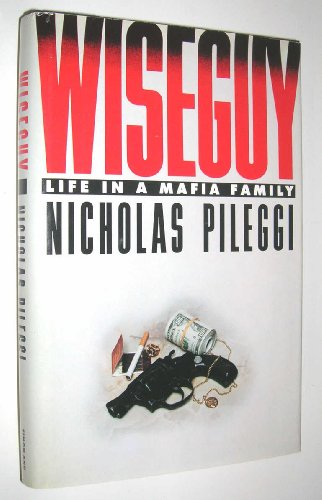 Instead of covering something new or upcoming, I’m going to take you back to the bloody 80s and 90s when wiseguys ruled the bestseller list and the box-office. In particular, Henry Hill became a pop-culture legend when his story was made into a book and a film—both of which have aged well.

While I have seen the movie Goodfellas (1990, directed by Martin Scorsese) countless times, for whatever reason, I’d never picked up the book Wiseguy—until now. It’s a true-crime classic, so I was eager to see how it unfolded.

The book is authored by Nicholas Pileggi, who got his start as a hard-news reporter and knew a lot about the politics and crimes of the east coast Mafia. It is laid out much like the film, in a linear fashion and mostly from its subject’s point of view. The perfect melding of page to screen is to be expected, as Pileggi co-wrote the screenplay for Goodfellas (he received a nomination for the Academy Award for Best Adapted Screenplay). Both the book and the film use verbatim quotes from Hill, who dictated his story while an informant in the FBI’s Witness Protection Program.

The dedication and detail that went into writing Wiseguy is nothing short of amazing. Pileggi talked almost daily on the telephone with Hill for two years. He also interviewed his wily subject in secret in law offices, hotel rooms, restaurants, cars, and parks. After that, Hill was issued a new identity and virtually disappeared. But the world would soon know everything about him.

Wiseguy is an immersive look at “middle management” from inside an organized crime ring. Half-Irish, half-Sicilian Henry grew up in poverty across the street from a Mafia-front cab stand, and he was both enthralled by and envious of the lifestyles of the gangsters. The men took the enterprising young local under their wings, and by the tender age of 12, he was working for them almost full-time. A quick study, Hill made his way up in the ranks—but he could never be “made” due to his heritage—pausing only to join the military after high school. All he knew was thwarting authority, running scams, and thievery, so Hill’s dishonest ways kicked him back on the mean streets in no time. He then became a key player in a fringe family who, in his words, “walked in a room and the place stopped. Everyone knew who we were, and we were treated like movie stars with muscle.”

Hill planned and executed his criminal activities with genuine passion; juxtaposed with the nonchalance he describes the many, many double-crosses, beatings, and murders, it is striking. Hill demonstrates a genuinely fantastic memory for details and admirable powers of observation, but at the same time, blind spots in his own life and a sociopathic disregard for moral reflection. He never tried to paint himself as a hero or a victim, which I found refreshing while reading. Hill took full credit for both his ingenuity and his mistakes, and his sardonic sense of humor comes across as well. Eventually, he was brought down after what was then the biggest airport heist in history, proving that greed isn’t always good.

Wiseguy is laid out mostly in full, unbreaking quotes from Henry, with a few asides from his wife Karen, and only a little of Pileggi’s actual prose and observations. Sometimes the sections went on too long for me, and, since I picked up a vintage paperback copy, the paragraph blocks seemed endless. (Shorter paragraphs are a relatively recent trend in publishing and layouts.)

If I had to compare the two presentations of this story, I’d say Wiseguy is detailed and accurate, but Goodfellas is more enjoyable and exciting. The visuals add so much to the story, and Scorsese captured them beautifully—thanks to the blueprint by Pileggi. 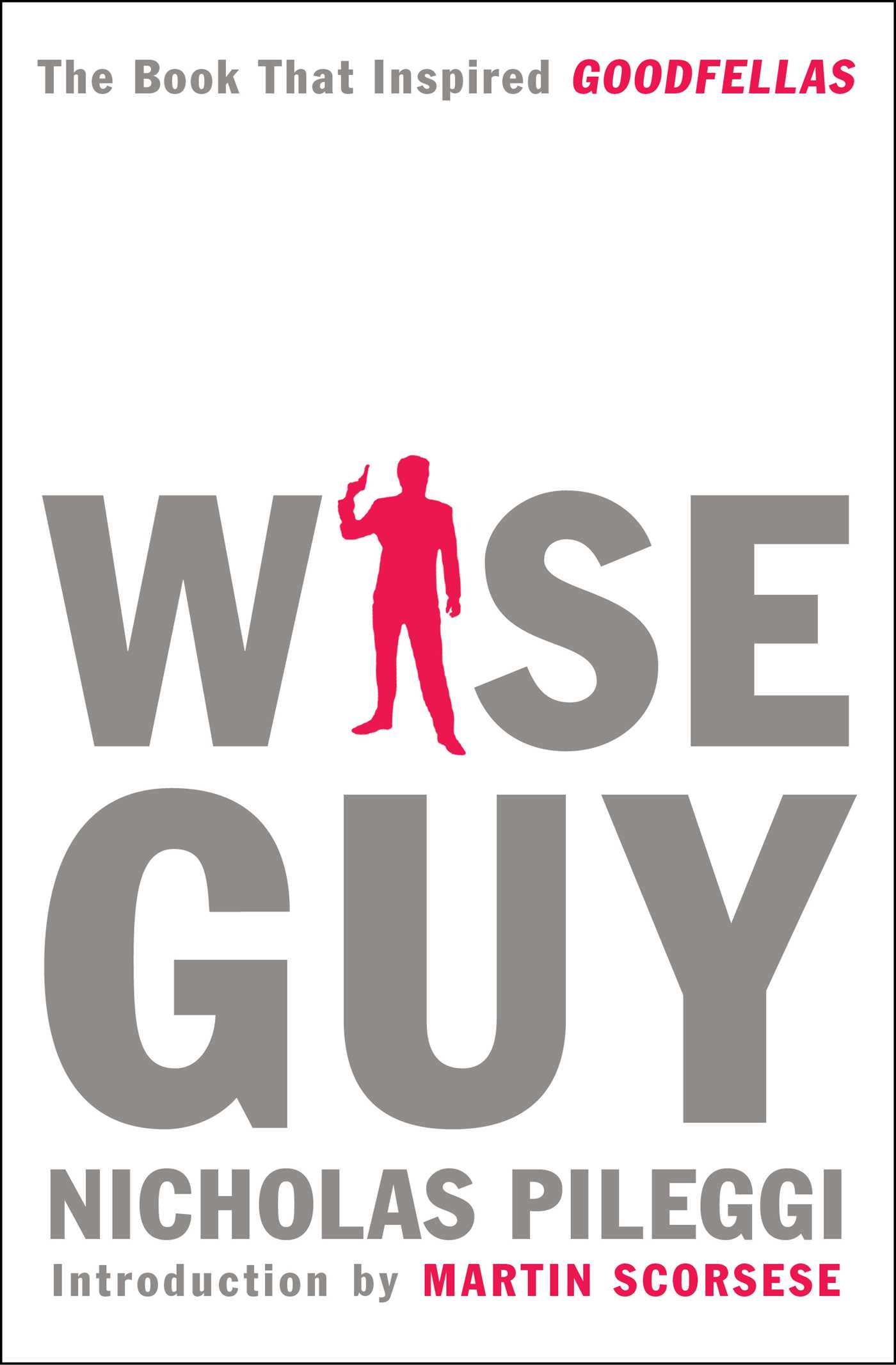 Being a wiseguy was better than being President of the United States. To be a wiseguy was to own the world." – Henry Hill, as told to Nicholas Pileggi Instead of covering something new or upcoming, I'm going to take you back to the bloo...
0
Average User Rating
0 votes
Please sign in to rate.