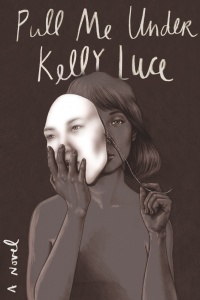 Kelly Luce’s Pull Me Under skillfully navigates the choppy waters between the concepts of fate and free will. Rio Silvestri’s entire life stems from a violent crime she committed when she was a troubled 12-year old in Japan. Born Chizuru Akitani, the daughter of an American mother and a Japanese father, her status as a “hafu,” a pejorative term for half-breed, plagued her childhood. When her father, a world-renowned violinist, dies, Rio must travel from her new home in the US, to her childhood home in Japan to confront her past.

The novel begins in media res, describing Chizuru’s crime in gritty detail. Beginning with the crime both hurts and helps the narrative. The marketing for Pull Me Under focuses primarily on the suspenseful aspects of the plot, but the novel is far more literary in its intentions, emphasizing heavy themes such as identity, forgiveness, and self-enlightenment. The abrupt start helps reel the reader in, but Rio reflects far more than she acts, which eventually prompts a slow, thoughtful pace. Rio’s story can be difficult to engage in, although I found that the longer I read, the more the atmosphere pulled me in.

Luce composes Rio’s life in what can only be described as three separate genres. Her childhood and adolescence possess elements of the macabre; the horror is quite palpable. Her arrival in the United States channels the bildungsroman, or the coming of age story. And last but not least, her return to Japan is a journey of self-discovery. While unique, the format occasionally disorients. No buffer is provided between sections, so the tone changes abruptly. Likewise, some sections are too short, so the reader never has time to adjust.

Rio/Chizuru dominates the majority of the novel, so much so that when other characters are introduced, they pale in comparison. I would have liked to learn more about Rio’s parents, particularly her mother, as she seems to have had a significant impact on her upbringing. Rio’s husband and daughter have very one-sided personalities, and I never cared much for them when they shared the narrative. The distinctions placed between Rio’s emotionally distant father and her physically distant husband, are noteworthy, but are only touched upon briefly.

Kelly Luce’s Pull Me Under delivers a thorough glimpse into the mind of a woman haunted by her troubled past. While Rio’s dark and depressing childhood fascinates, too often I found myself distracted by her adult ponderings, lacking in energy and bursting with flowery language. Don’t be fooled by marketing; this is not a summer thriller to enjoy at the beach. Do be prepared for a more philosophical read, one that will teach you to leave your judgments behind and think deeply about controversial topics.

Summary
Kelly Luce’s Pull Me Under delivers a thorough glimpse into the mind of a woman haunted by her troubled past.
7
Good 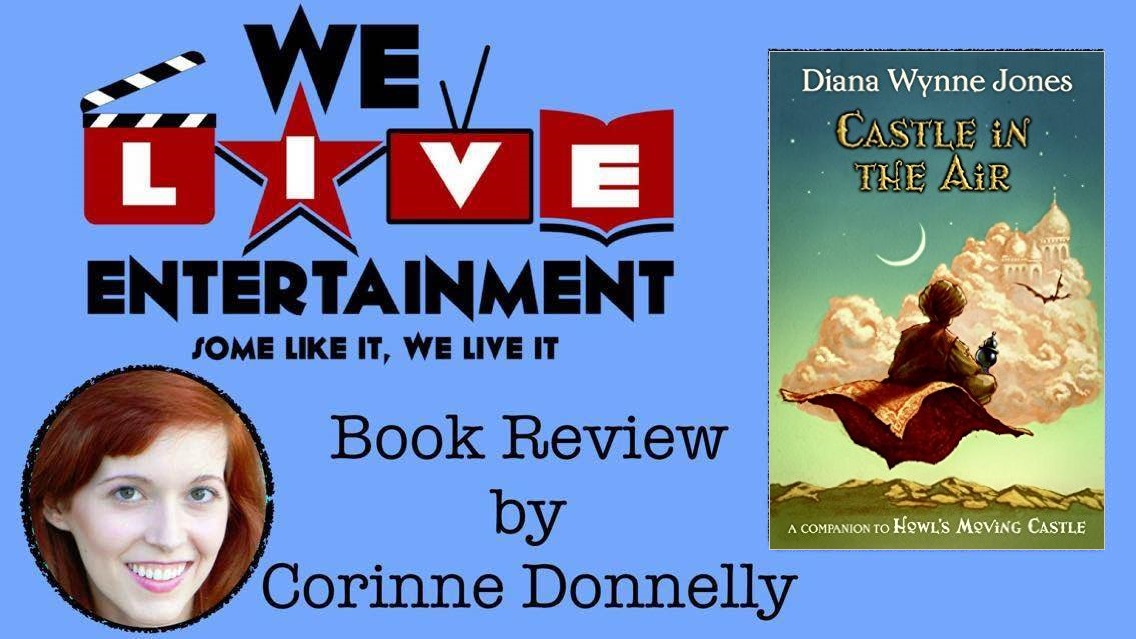