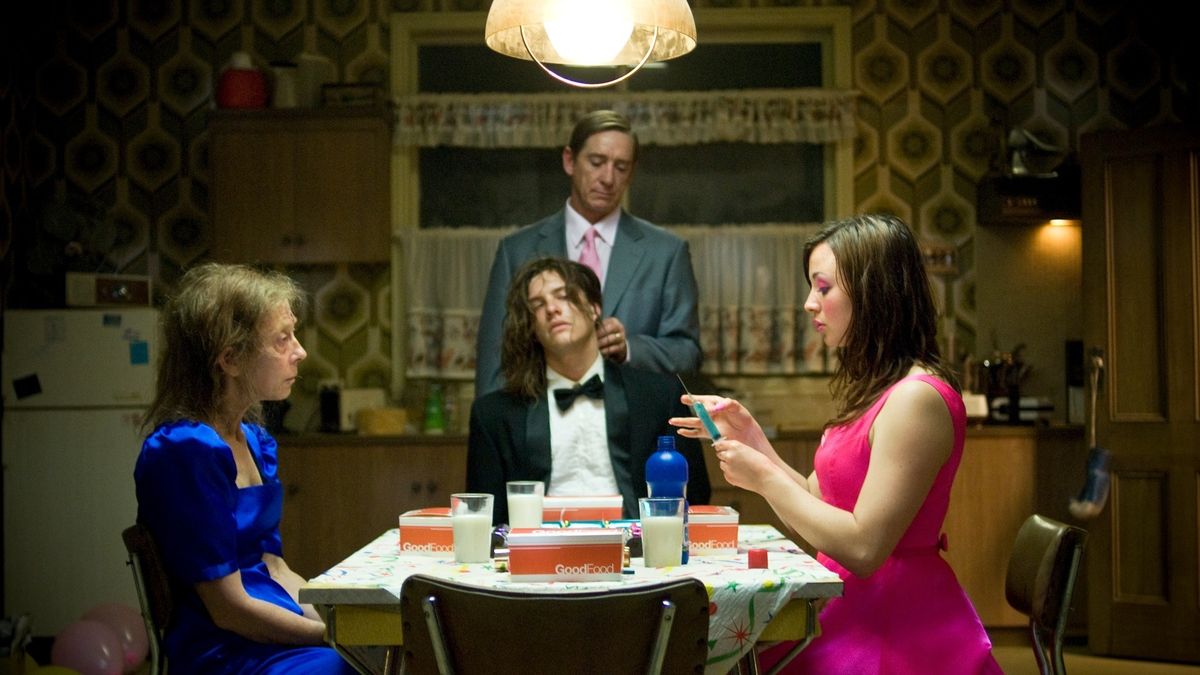 Halloween is easily the best holiday of the year. There’s candy, spooky decorations, inventive costumes, and, of course, horror movies. But maybe you’ve seen all of the big classics of the genre and are looking for something new to watch. I’ve got your back.

I am currently writing a book on horror movies and have been watching hundreds of them. Here are a few that I’ve seen that are really good but don’t get talked about enough. They are hidden gems that deserve to be discovered by more people.

These are in my personal order of best to worst, though all of them are good and worth watching obviously since I’m recommending them. 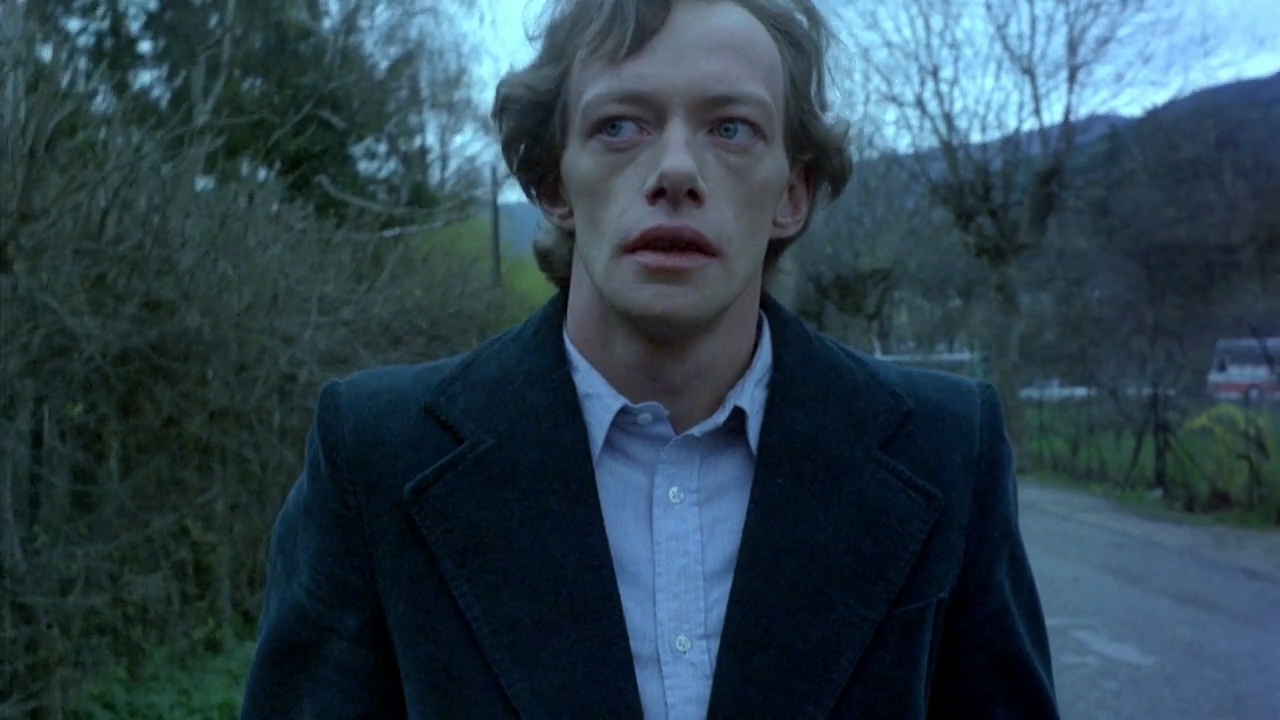 Anyone who is a fan of Henry: Portrait of a Serial Killer (1990) needs to seek out the Austrian film Angst. It is loosely based on the Austrian mass murderer Werner Kniesek. Erwin Leder is cold and creepy as “K,” a serial killer who spills his thoughts through narration as he hunts people after being released from prison. This is a highly disturbing but very well made film that puts the mind of a serial killer under a microscope. Grade: A- 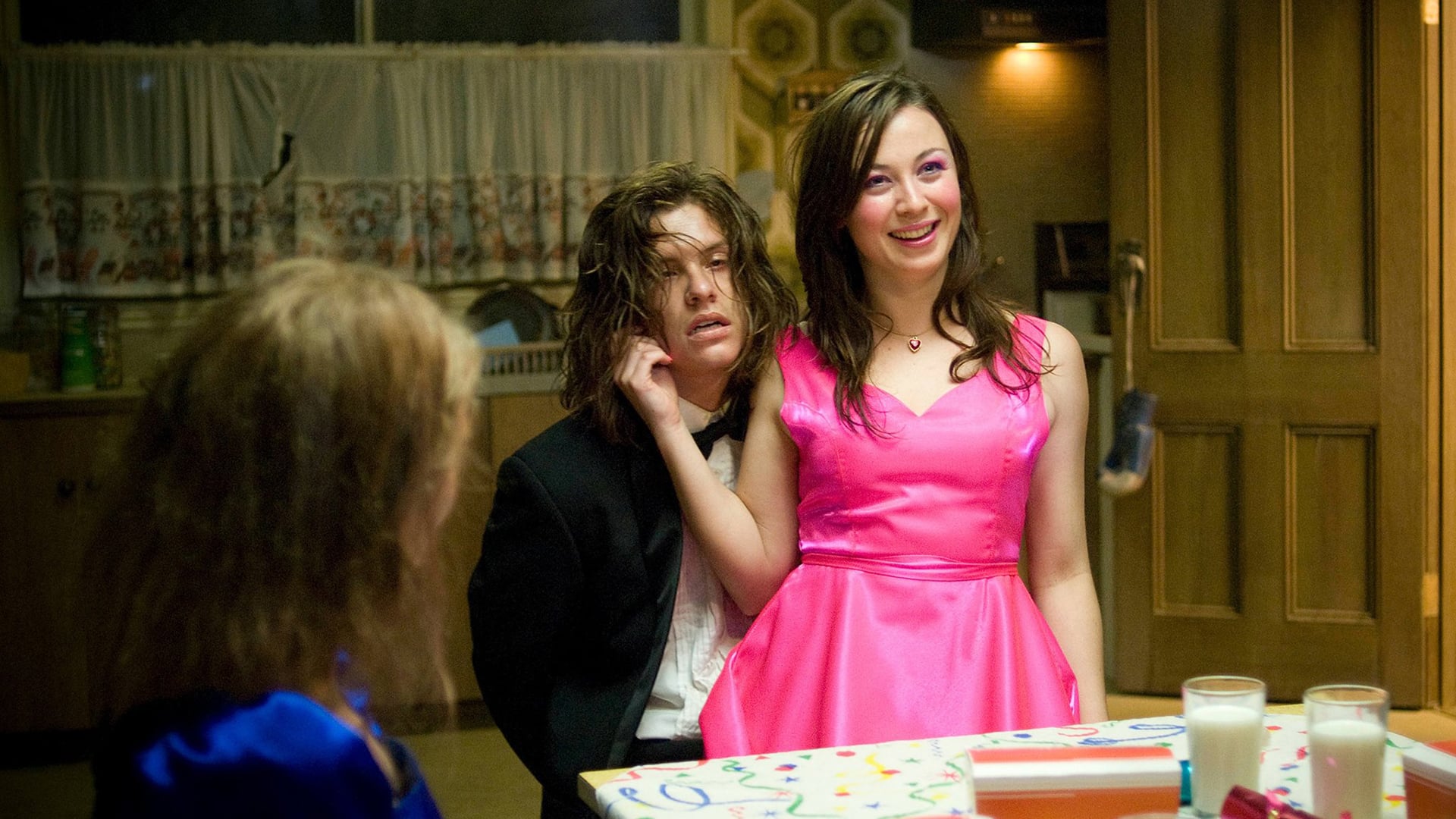 The Australian film The Loved Ones will make you question ever turning down a potential prom date. After Brent (Xavier Samuel) rejects Lola (Robin McLeavy), she tortures him at her house that is made up to look like a glitzy dance setting. Filmmaker Sean Byrne’s deliciously wacky debut explores both daddy issues and grief as it delivers humor, gore, and even some poignancy. McLeavy is unforgettable as Lola. Grade: A- 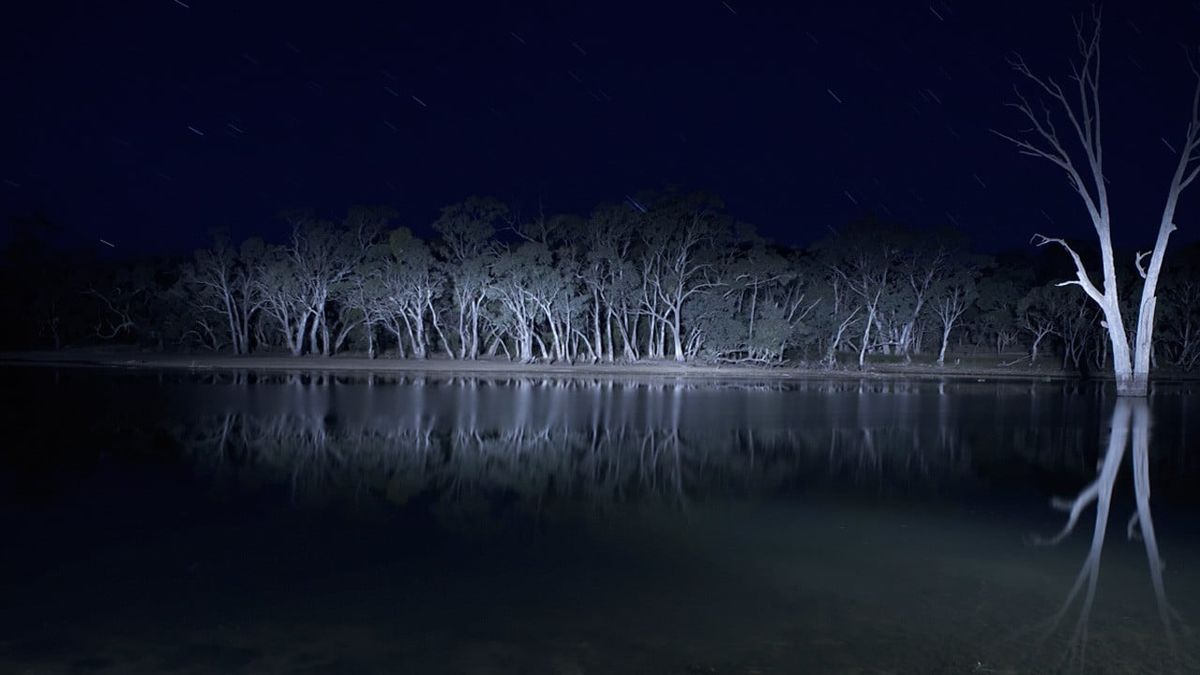 Joel Anderson’s only feature, Lake Mungo, is a chilling mockumentary out of Australia. It details the drowning of a woman named Alice Palmer (Talia Zucker) and how her family and friends are affected afterwards. Anderson makes us wonder if her peers are trustworthy, if Alice is a ghost, and more. The mix of photos, “documentary” footage, and natural acting make Lake Mungo feel eerie and believable. Make sure you stick around for the credits. Grade: A- 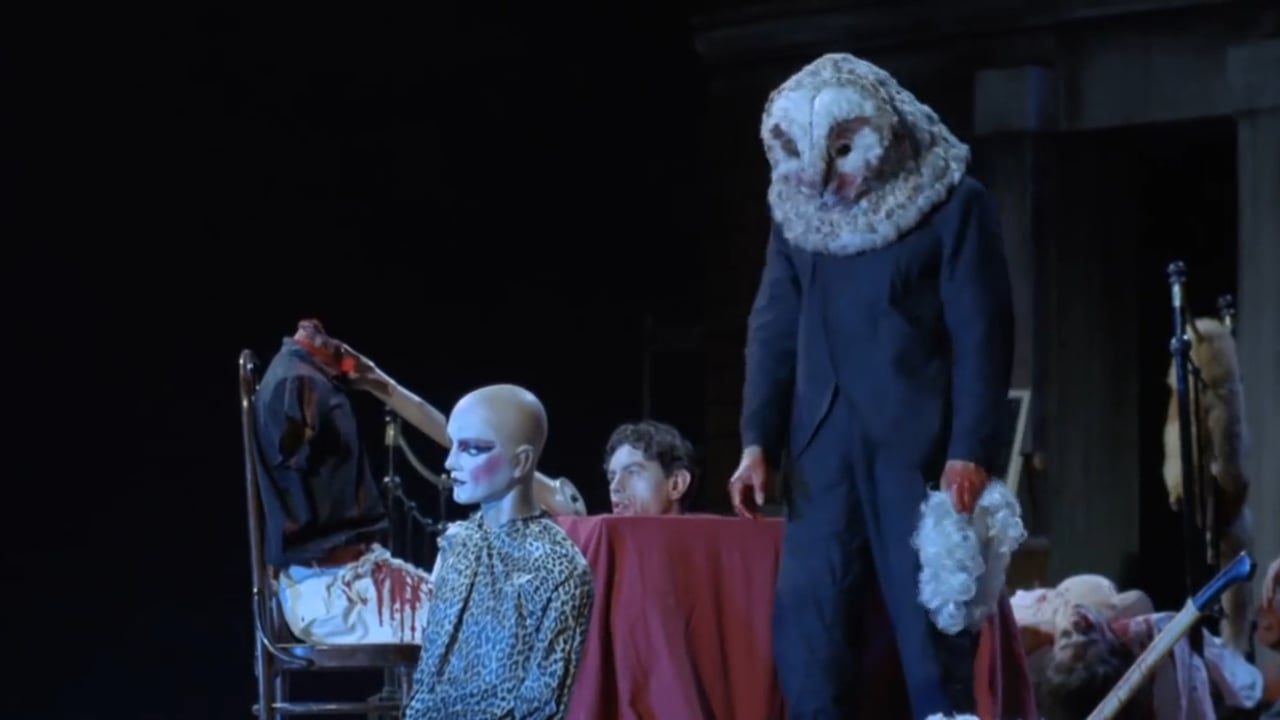 Michele Soavi’s Deliria is an Italian giallo (sort of) that feels more like an American slasher. During a dark and stormy night, a director and actors try to survive inside of a theatre as a madman in an owl mask picks them off one by one. For a slasher, Deliria has superior cinematography and atmosphere. Soavi’s eye for detail and the droning music make for some well-planned scare scenes. Deliria is a wild ride and one of the better slashers of the late-1980s. Grade: B+ 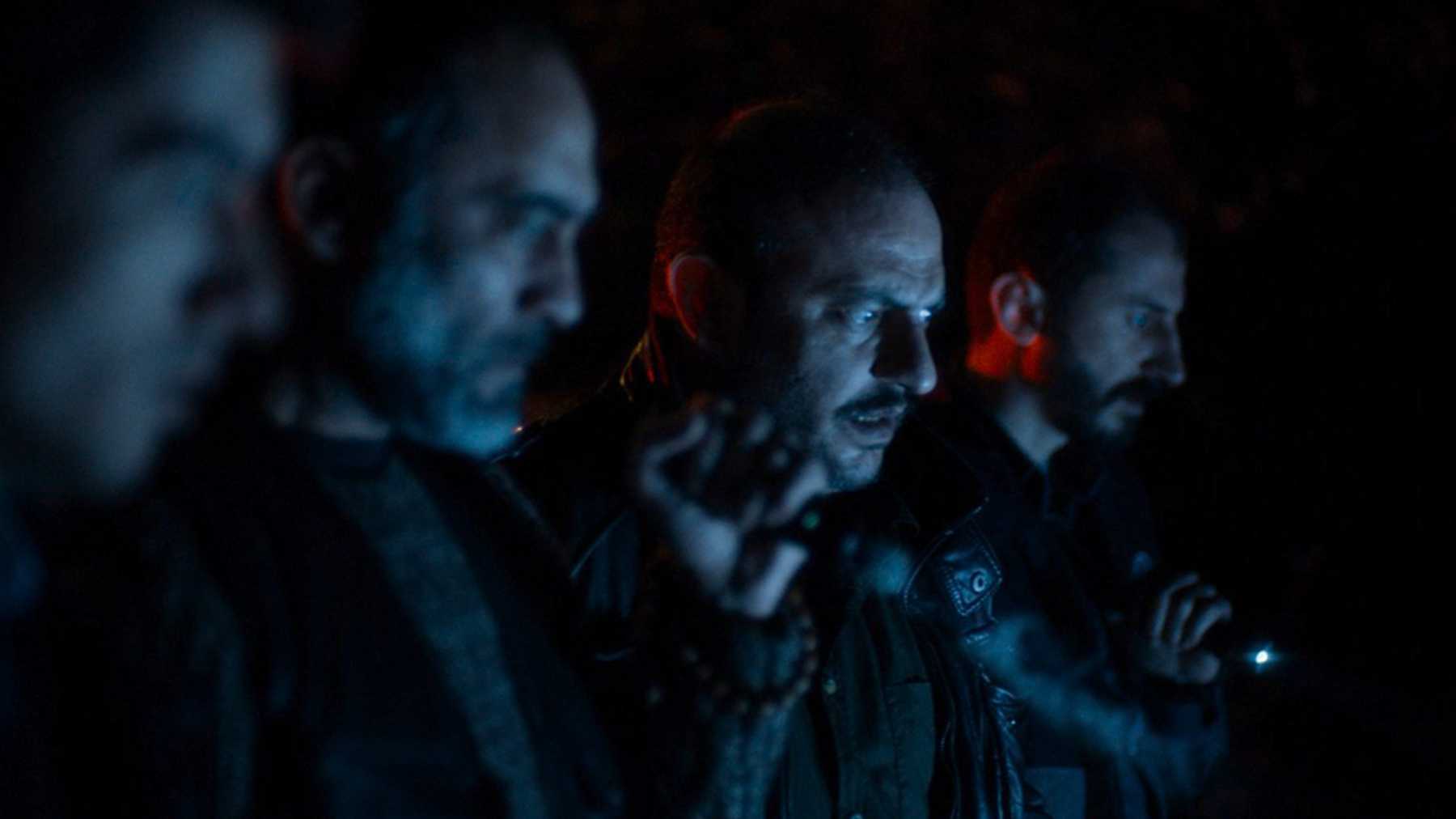 Baskin provides plenty of nightmare fuel as it follows five cops who enter an eerie building one night. This Turkish horror film has a surreal and jumbled narrative, but it also has moody and hair-raising scenes to spare. There are some moments involving tight hallways and grisly images here that truly terrified me. Mehmet Cerrahoglu steals scenes when he shows up as a main antagonist towards the end. Grade: B+ 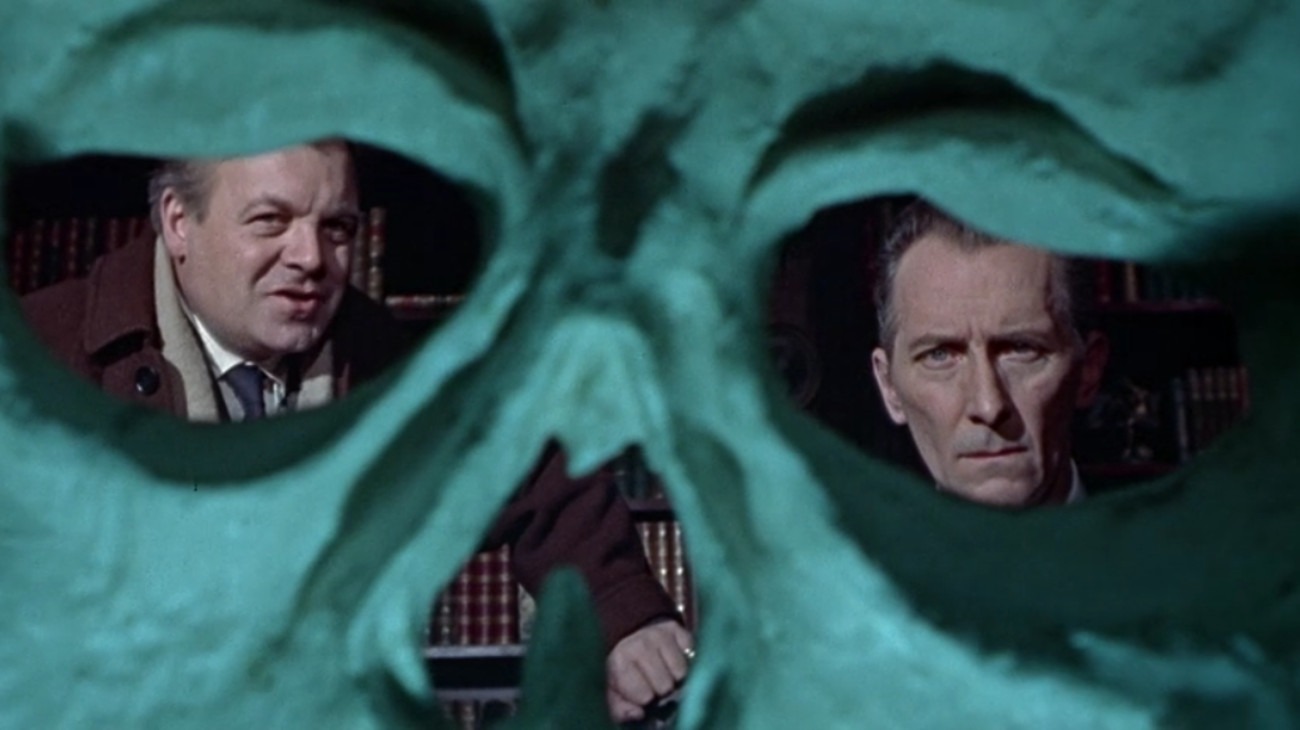 Peter Cushing and Christopher Lee made multiple movies together, most notably their collaborations for Hammer Film Productions. The Skull stars the two of them and was Freddie Francis’ second film for Amicus Productions. It finds Cushing in the lead as an occult writer and collector of artifacts who gets a supernatural skull supposedly belonging to Marquis de Sade. The skull, of course, makes his life a living hell. Francis has fun here as he uses a lot of playful and gimmicky camerawork (including a POV from the skull). Cushing is great as usual, especially in the final stretch that contains little dialogue and just relies on his actions. Grade: B+ 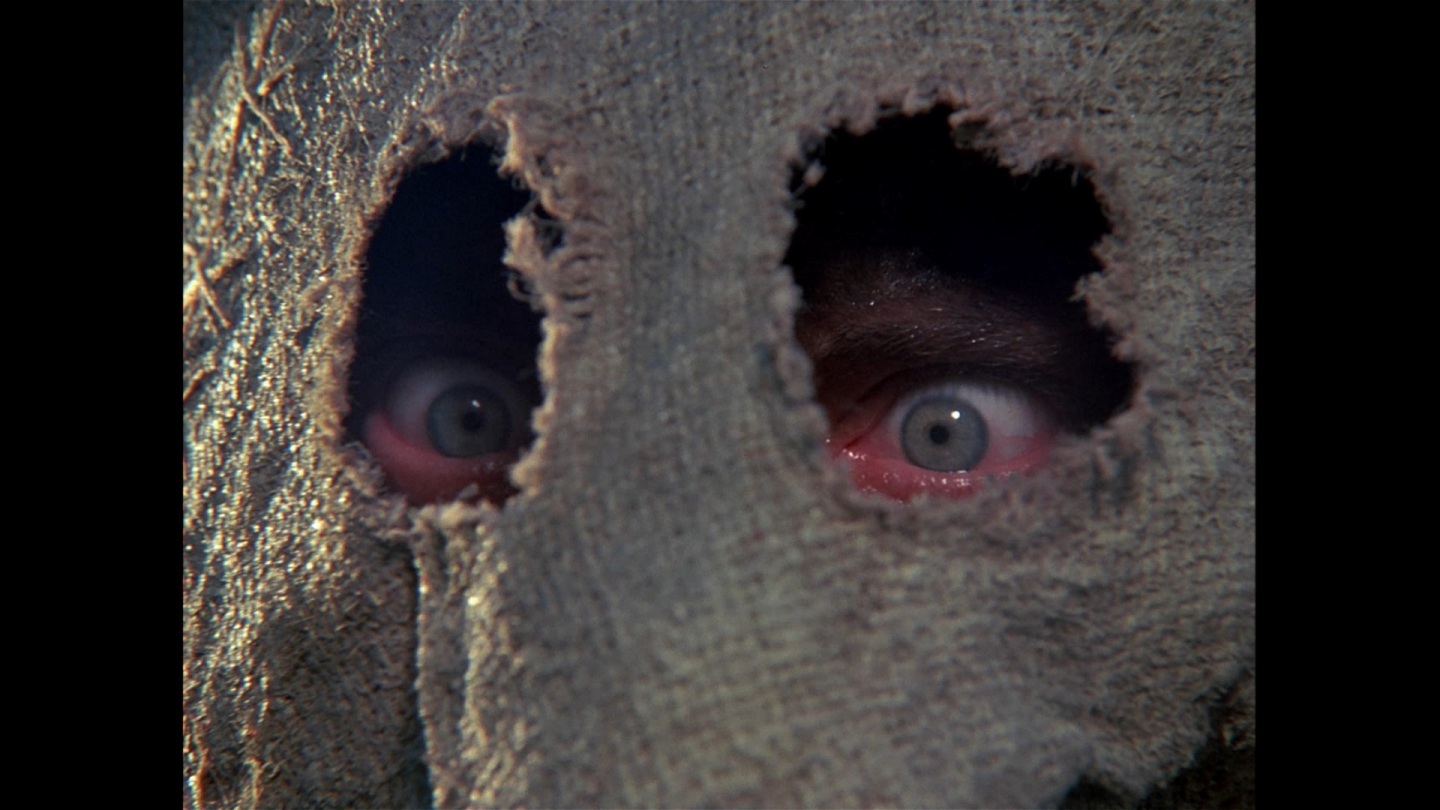 There simply aren’t enough cool scarecrow movies. Dark Night of the Scarecrow is one of the best of the ones that do exist. It’s set around Halloween season and has a group of men killing a mentally challenged man named Bubba Ritter (Larry Drake) after he is blamed for hurting a young girl. But then revenge comes in the form of a scarecrow that shows up on their properties. There’s a lot of seasonal atmosphere in Dark Night of the Scarecrow, from fall wind noises to a Halloween dance scene. Charles Durning shines as the main jerk of the group of killers getting their due. Grade: B 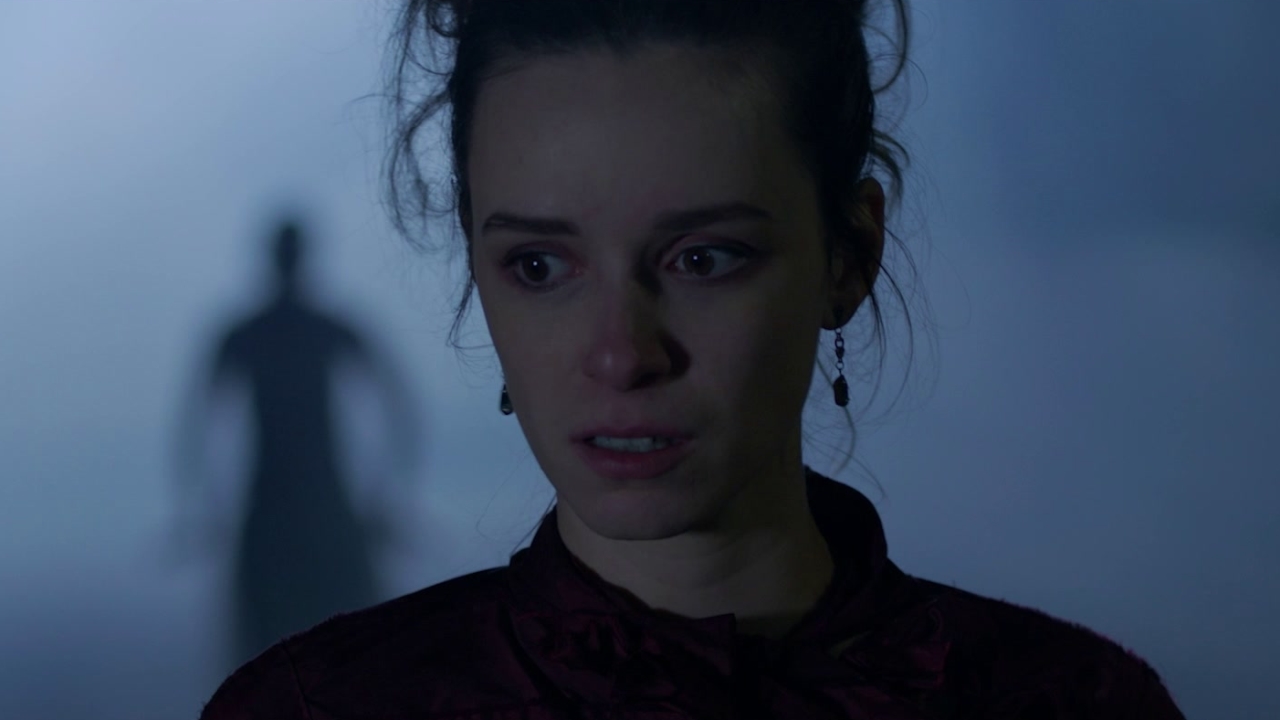 Tales of Halloween is an underrated anthology film in the vein of Trick ‘r Treat (2009), though it isn’t as great as that film. Even so, it’s an entertaining collection of ten horror short stories. They all take place in the same suburban area on Halloween night. There’s everything from a legendary killer called “Sweet Tooth” to a man-eating pumpkin to a mini alien. Tales of Halloween manages to keep a consistent look and dark sense of humor throughout despite having eleven different directors attached to the project. Grade: B 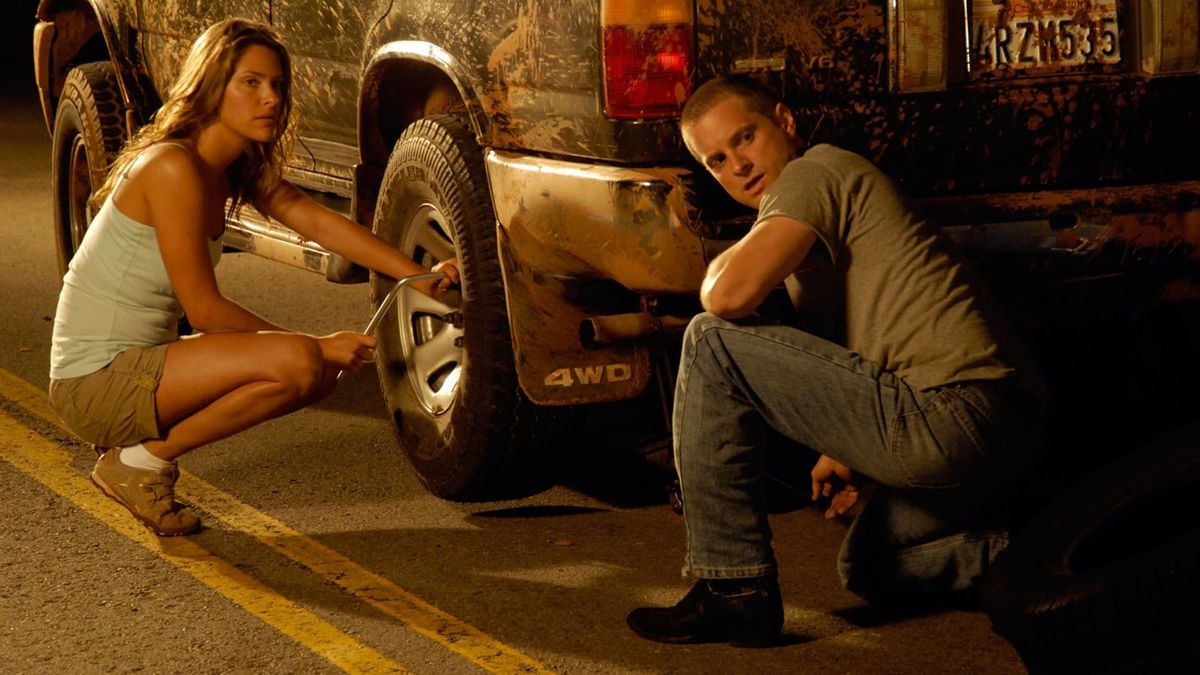 In search of a small-scale creature flick with plenty of thrills? Splinter is a solid choice. It follows two car-jackers and two victims who try to survive inside of a gas station as weird creatures take over and contort bodies. Director Toby Wilkins packs a lot of punch into this 82-minute film, which contains awesome body horror moments and a strong performance by Shea Whigham. Grade: B 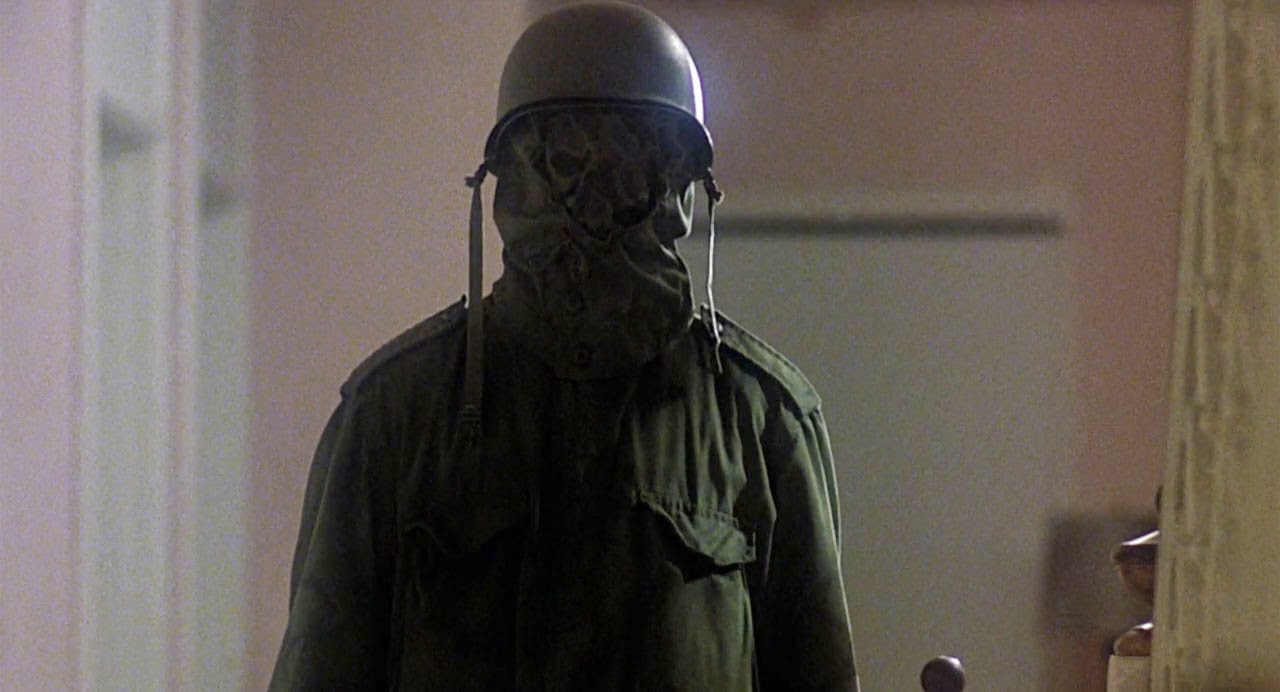 If you want a slasher from the “Golden Era of Slashers” (1978-1984) that doesn’t involve Michael Myers, Freddy Krueger, or Jason Voorhees, try out The Prowler. It follows a group of college students trying to survive against a killer in an army uniform on the night of their graduation party. There’s some standout Tom Savini gore effects and competent direction by Joseph Zito, who also directed Friday the 13th: The Final Chapter (1984). The prowler himself makes for a creepy antagonist, so it’s surprising a series of films wasn’t born out of this movie. Grade: B- 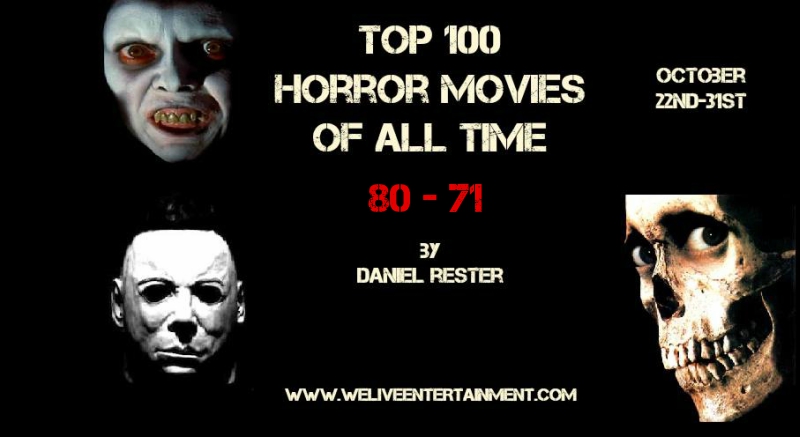 Daniel Rester recommends ten hidden gems from the horror genre that are worth checking out this Halloween season.
0
Average User Rating
0 votes
Please sign in to rate.