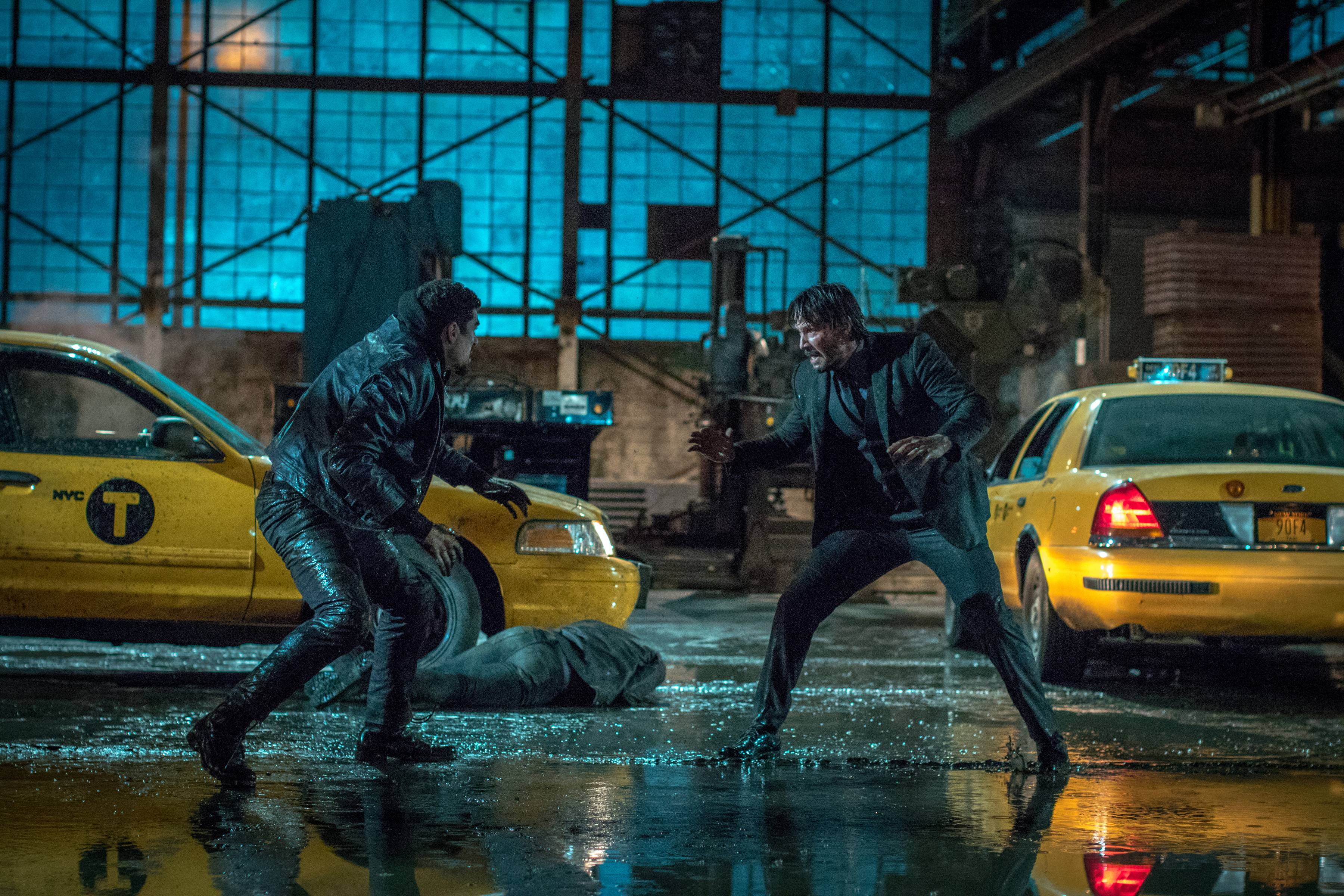 Did we need a John Wick: Chapter 2? Yes. Yes, we did. But before I can review the film quite yet, I’ll tide you over with some snippets from the John Wick: Chapter 2 press conference I attended on Friday. The air was anxious and electric, yet all the cast and crew held themselves with enough collection and gentle consideration to calm the jitters (specifically my own). 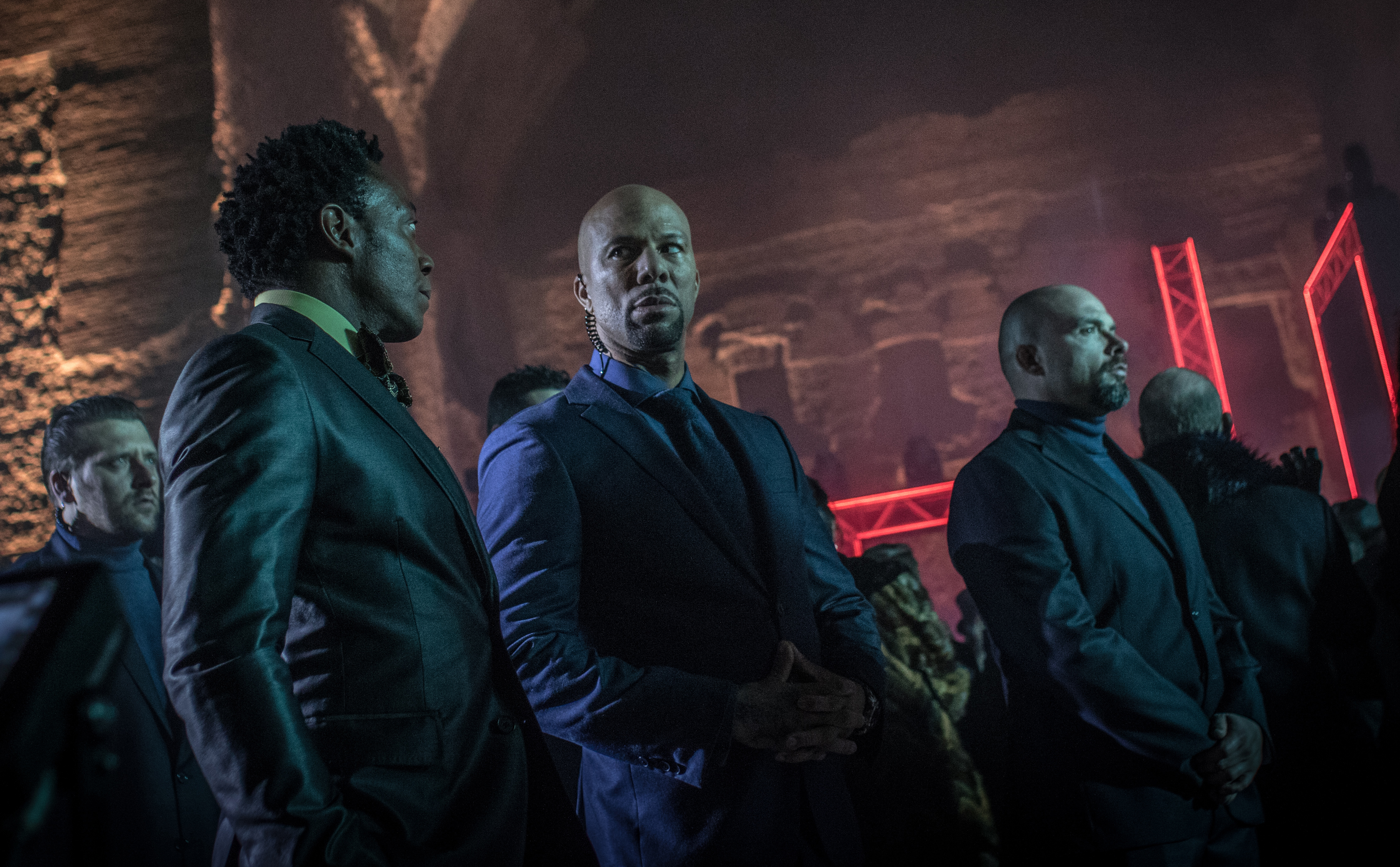 Are you excited about John Wick: Chapter 2? Good! Leave us a comment letting us know what you’re hoping to see most in the film, in theaters February 10th. 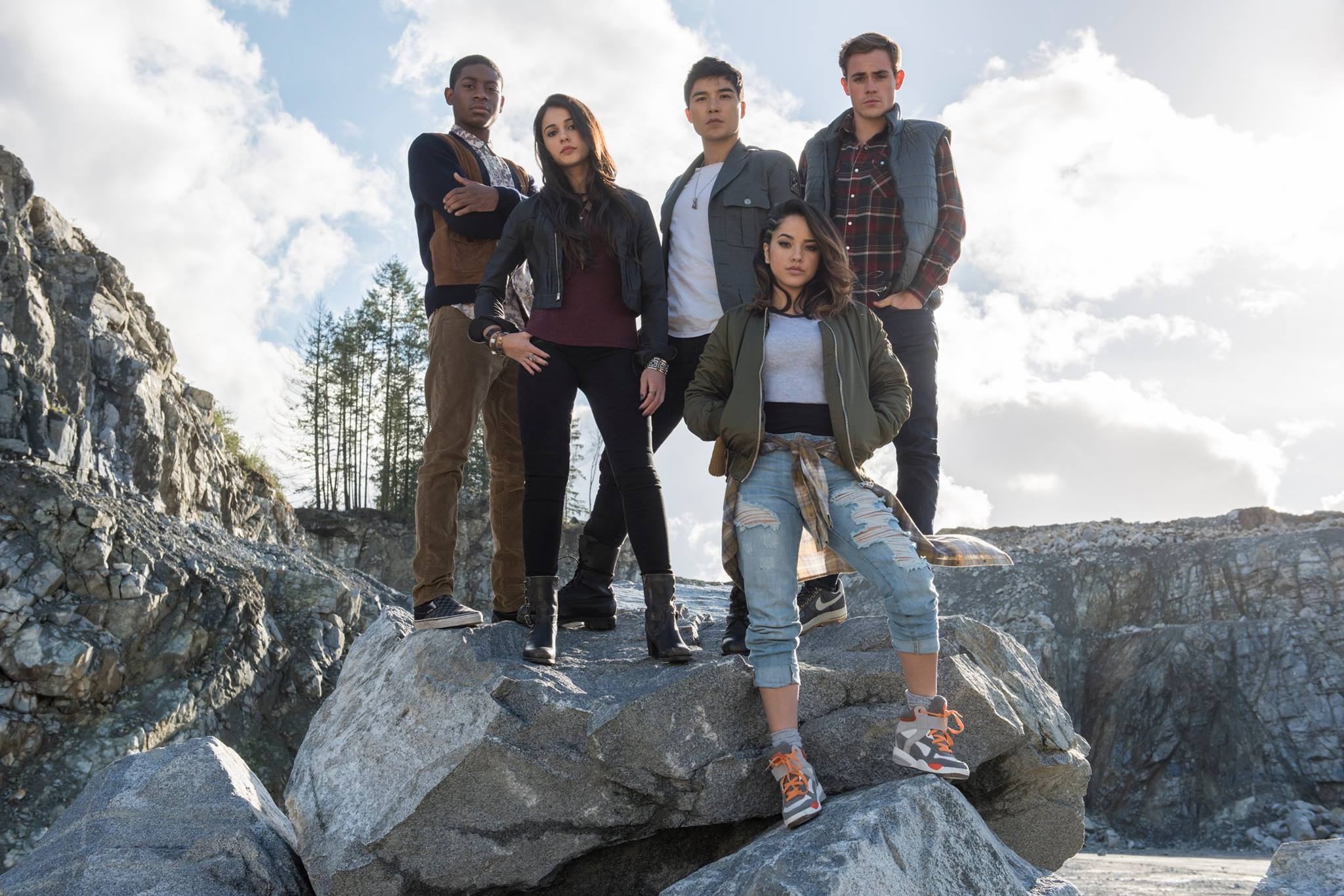