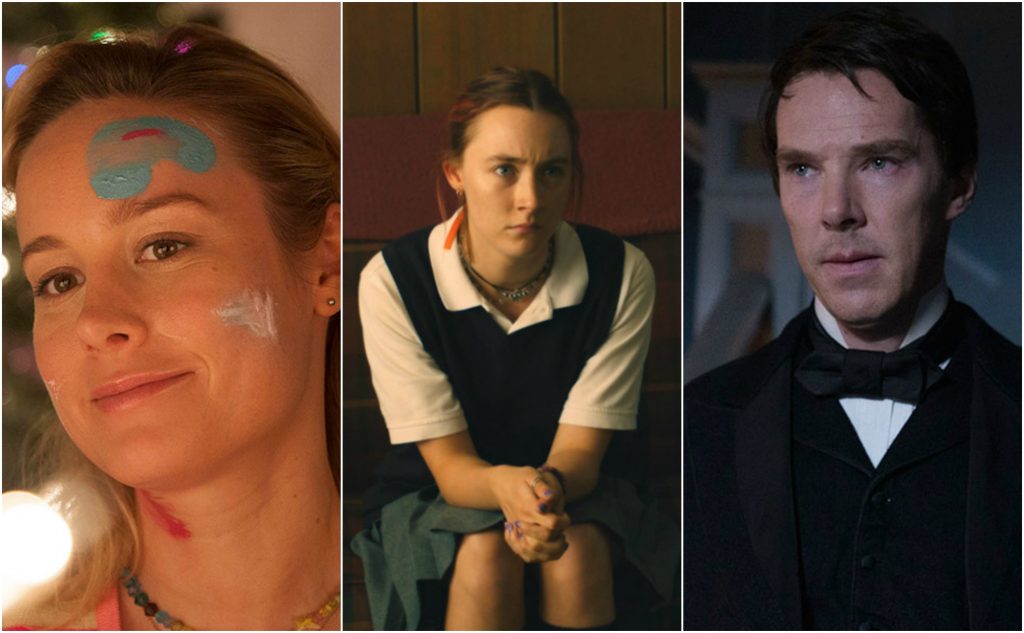 The 2017 Toronto International Film Festival begins today and runs until September 17. The lineup this year is as fantastic as always but there is always so much to see and so little time to do so. While this list could have easily contained 30 to 50 titles, I decided to pick twelve films that I already either saw that are playing at the festival or ones that have yet to play and are premiering here. These are my picks of the 12 Must-See films playing at TIFF 2017.

There is a lot of internet chatter that Molly’s Game isn’t good and that there were a lot of problems during production. Even though a lot of these stories tend to come out as true, I still have a lot of faith in this film and can’t wait to see it. Molly’s Game is the directorial debut of Aaron Sorkin who is also the writer of the film. There hasn’t been a single project that Sorkin has been apart of that I haven’t liked. Hell, I even liked Moneyball and I hate baseball. Sorkin combined with a powerhouse cast that includes Jessica Chastain, Idris Elba, and Kevin Costner, how can one not be somewhat excited to see this film.

All I know about Roman J. Israel, Esq is that the film is Dan Gilroy’s follow-up to Nightcrawler and stars Denzel Washington. I don’t really need to know much else as I think Gilroy has already proven that he is a talent worth watching and we all know how amazing Washington can be when he wants to be. I think knowing as little as possible about a film prior to seeing it is the best way to enjoy a film. I have high hopes for this film without even knowing much about it going in.

Guillermo del Toro’s latest film is his best film since Pan’s Labyrinth. I saw the Shape of Water at Telluride and was mesmerized by the film. This is a gothic fairy tale and one that is incredibly creative and heartfelt. Sally Hawkins and Richard Jenkins deliver two of their best performances of their career and the story within this film combines multiple fairy tales into one. This is a film for adults but one that pays homage not only to creative thinkers but to film, television, and storytelling as well. Those who love Guillermo del Toro’s imagination will not want to miss this incredible film.

I honestly had no clue what this film was until a few weeks about but upon reading the description, I knew I had to see it. While I chose not to investigate the story behind this film, the trailer did a great job of hinting at what the film was going to be like without giving too much away. I don’t think there could be a better time for Professor Marston and the Wonder Women to be released since this summer Wonder Woman took the box office by storm. While this film won’t make as big of a splash at the box office, I think with the other film so fresh in people’s minds, a lot of fans will be interested in learning more about the female superhero and how her story came to be.

Greta Gerwig’s directorial debut might be one of the best female driven coming of age films ever made. Saoirse Ronan delivers one of the best performances of her career and the supporting cast is all around terrific. The film is comedic with some really great emotionally powerful moments mixed in throughout. I highly recommend checking this one out as I do believe it is something very special.

This film gives off a very Fargo-esque vibe and the trailer left me feeling intrigued. As a big fan Seven Psychopaths and In Bruges, Martin McDonagh‘s latest film is something that I have been waiting for since the initial trailer was released a few months back.

Saw this film at Telluride and was blown away. Gary Oldman doesn’t just deliver the best performance of his career but he completely disappears and becomes Winston Churchill. This isn’t a film where see an actor disappear into a role but a film where you never see the actor at all. Joe Wright’s direction is also incredible as are Churchill’s speeches delivered miraculously by Oldman.

Emma Stone and Steve Carell are two of my favorite actors and them working together again for the third time made me even more excited. This film which is based on Billie Jean King’s famous match against Bobby Riggs intrigued me from the get go. Now, I already saw the film at Telluride and absolutely adored it. You can read my full review for the film here.

As a big fan of Alfonso Gomez-Rejon’s Me and Earl and the Dying Girl, I have anxiously waiting for his next film. Despite not typically being a fan of historical films, the cast which includes  Benedict Cumberbatch, Michael Shannon, Nicholas Hoult, and Tom Holland is stellar so along with Gomez-Rejon behind the camera I am sold.

I don’t know much about Louis C.K.’s new film but considering it was filmed in secret, was shot in black and white, and features an all star cast which includes Chloë Grace Moretz, John Malkovich, and Rose Byrne. Needless to say with all those things I have high hope plus the film has a prime premiere slot on the first Saturday of TIFF at Ryerson.

Ever since its premiere at Cannes, I have been very interested in Sean Baker’s The Florida Project. The trailer which was released a few weeks back showcases that the film will boast amazing performances as well as an emotional story about poverty around the Orlando area.

When TIFF released its lineup and I saw Unicorn Store was on the there, my face lit up like a kid on Christmas morning. I have been a huge supporter of Brie Larson as an actress since the very beginning. I am sure that her directorial debut will prove that she is not only an amazing talent in front of the camera but behind the camera as well. The story sounds interesting and the cast is stellar.  I cannot wait for Monday afternoon to get here so I can finally see Unicorn Store, a film that I have been anxiously waiting for ever since the news first broke that Larson was directing her first feature. 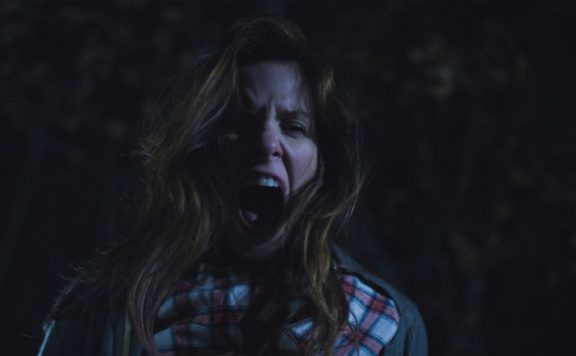 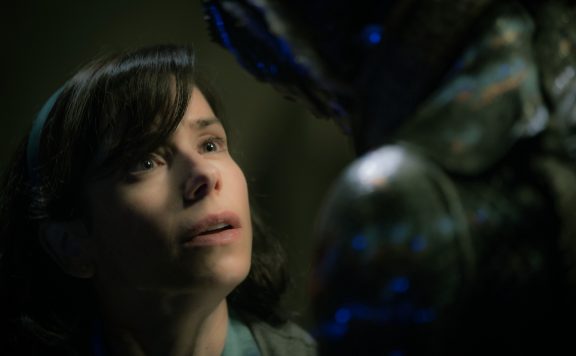 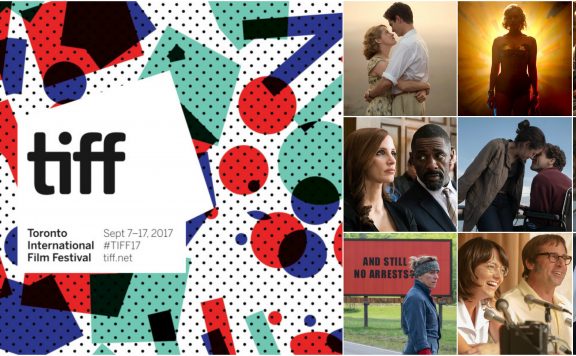 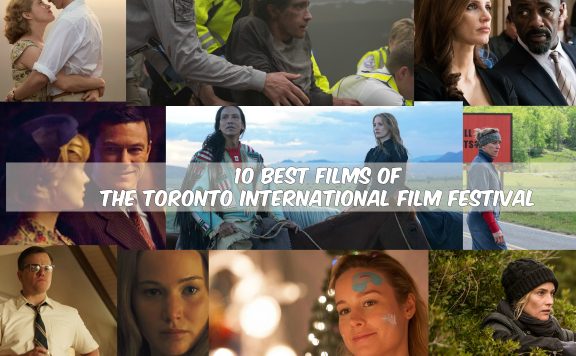