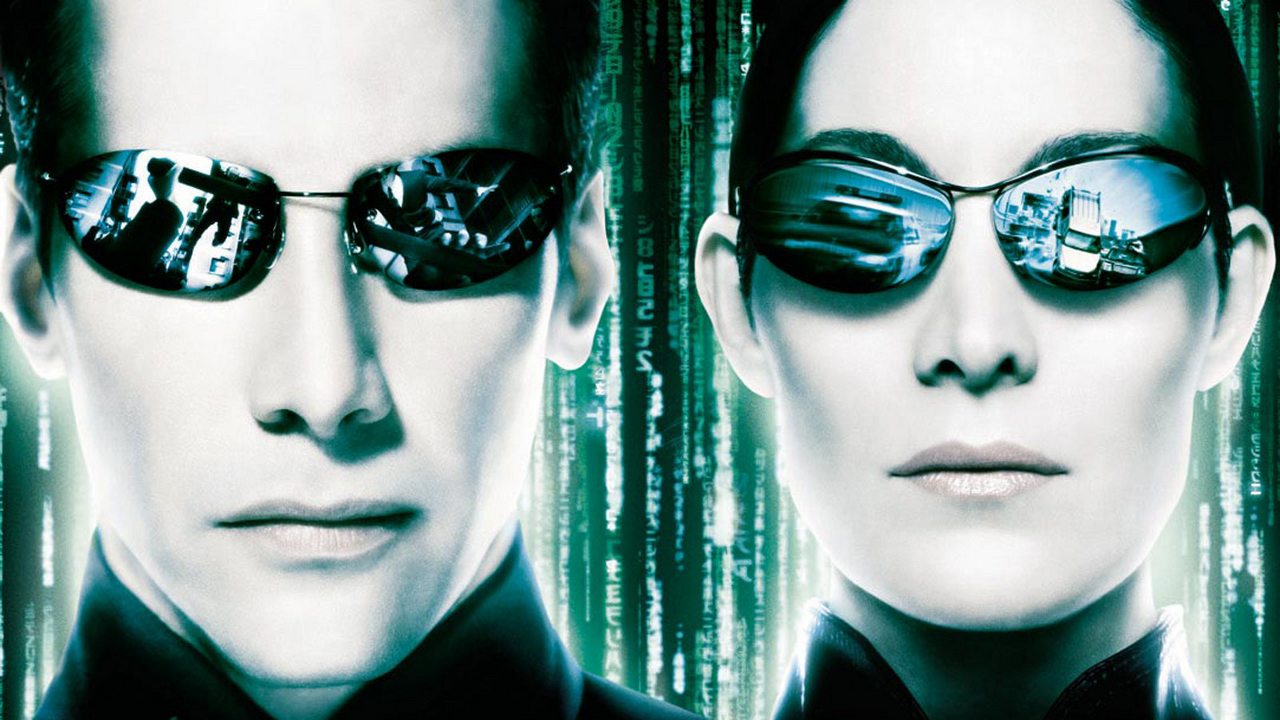 ‘Matrix Reloaded,’ Welcome Back. We Sort of Missed You?

Love it or hate it, the hype engine surrounding the 1999 movie slate was undoubtedly Star Wars: Episode I – The Phantom Menace. While George Lucas’ polarizing prequel left its mark at the box office and with its fanbase, there was another sci-fi film released two months prior that had audiences talking. That of course would be The Matrix.

Yes, The Matrix transformed into an overnight sensation, a cool, smart sci-fi film. The Wachowskis meticulously blended cyberpunk, philosophical and religious motifs, anime and martial arts into an intellectual, yet accessible film. That’s even a challenge nowadays as critically-acclaimed sci-fi films like Ex Machina and Annihilation have such a limited audience. And even provocative genre achievements such as 2001: A Space Odyssey, THX-1138 and Blade Runner played more to niche audiences than the mainstream. Yet, The Matrix broke through the glass ceiling in 1999, leaving audiences wanting more from this surprise hit.

Despite all the overwhelming hype, The Matrix Reloaded fell way short of matching The Matrix. The end result just wasn’t an Empire Strikes Back to Star Wars, a Dark Knight to Batman Begins, a Godfather Part II to The Godfather. Instead, we got a sequel more along the lines of a Pirates of the Caribbean: Dead Men’s Chest or a Back to the Future: Part II. More on that in a bit. The Matrix Reloaded isn’t exactly a bad film by any means, just disappointing. Once you start compounding the insane hype surrounding it, it’s easy to fall into a sense of negativity.

The first hour of The Matrix Reloaded has always been a chore for me to plow through. The extended Zion sequence brings the film’s pacing to a halt. The politics, the infamous rave scene and even PG-13 Neo/Trinity candle sex screams filler. One might argue the Wachowski’s spend a decent portion of the film world-building. I would agree with that and it manages to succeed only so far. Simultaneously, characters are less fleshed out, especially with a new crop added for this sequel. 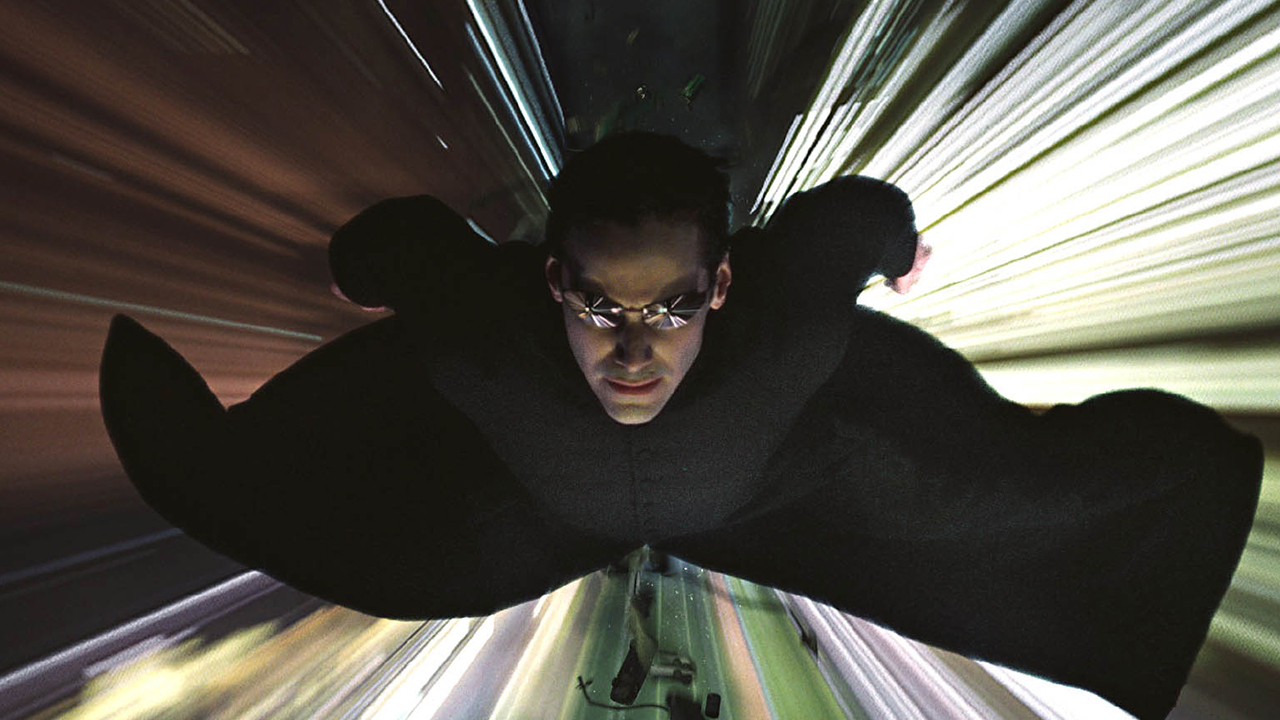 It’s not until The Burly Brawl with all of those Agent Smiths coming from every direction that things start to progress. 15 years ago, it was a technically fun (albeit cartoonish) and one of the film’s most memorable sequences. Bill Pope’s (Scott Pilgrim vs. the World, Baby Driver) cinematography shines as is does throughout the remainder of the film. Granted, the CG is starting to show its age as Neo enters into six minutes of “God Mode.” That hurts the stakes and Neo can pretty much kick ass without a scratch. At least The Matrix had him beaten to a bloody pulp, proving a more believable fight. Now he just does the “Superman thing.” At least Neo isn’t out snapping necks.

The second hour at least maintains a bit of entertainment value, particularly the showdown at the chateau and the subsequent freeway chase. I will say this, both sequences are more coherently edited and choreographed way better than many blockbusters today. For a while there, The Matrix Reloaded is a sequel worthy of the franchise name. The finale with the Architect, revealing Neo’s true purpose is where many feel the franchise derails. I don’t mind the philosophical mumbo jumbo. This is a simplified approach as to say, Ghost in the Shell, but for mainstream audiences, the pretentious bombardment may be a bit overwhelming. Can Zion be saved? How about this trilogy? Things only get worse in The Matrix Revolutions.

Both The Matrix Reloaded and The Matrix Revolutions were filmed simultaneously and it shows in the storytelling. The Matrix Reloaded is able to stand on its own two feet, but it’s obvious that it’s only half of a bigger picture. Don’t forget to come back in six months to see how it all ends. As I mentioned earlier, there are comparisons to both Pirates of the Caribbean: Dead Man’s Chest and Back to the Future: Part II. Both of those films were filmed back-to-back with Pirates of the Caribbean: At World’s End and Back to the Future: Part III respectively. If there’s any correlation between the three franchises, it’s that the back-to-back sequels pale in comparison to the original. There are nuggets of entertainment to enjoy here and there though.

After 15 years, I still find The Matrix Reloaded to be just okay in the long run. When the bar is set so high, anything short of that feels like a disappointment. It’s possible for a sequel to live up to and match the original. With The Matrix trilogy, the consistency of quality simply drops hard after the first.