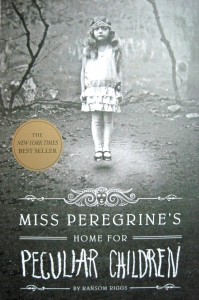 Anyone who has seen a Tim Burton movie and loved it, should read Miss Peregrine’s Home for Peculiar Children as it is to become the next film from Tim Burton. It has the perfect eery dark backdrop with a touch of the peculiar, which we so much expect from Tim Burton. The story is fantastic filled with time travel, superhuman feats, and of course love. This film has a release date of December 25th, 2016. 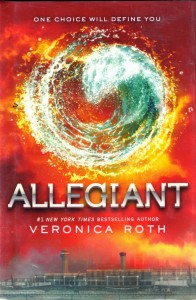 The third and final book in the Divergent series is a must read. You’ve seen the movies, why not finish out the series before everyone and read the book? The Divergent Series has seen phenomenal success in both the book and film world. It is the latest post apocolypic series and follows in the heels of Hunger Games: Mockingjay Part 2. Make sure to check it out before it is released on March 18th, 2016. 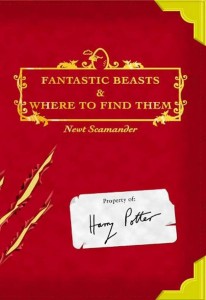 Fantastic Beasts and Where to Find Them by J.K. Rowling

Potter fans out there feeling a little craving for some J.K.? This book takes a trip back into the Potter Universe. It is about Newt Scamander, the man who wrote the book that Harry and his friends would study in class. The latest news that has everyone abuzz is the addition of recent Oscar Winner, Eddie Redmayne to the cast. Who wouldn’t want to see it now? We unfortunately have to wait until November 18th, 2016. 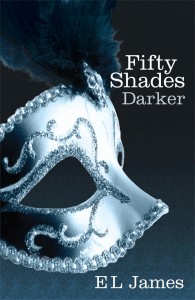 Ask anyone, the books are better than the movies, so after that painful adaptation of Fifty Shades of Grey, why not follow it up with the much better book sequel! Fifty Shades Darker continues to take us along on the messed up love tour between Christian Grey and Anastasia Steele. The story continues to entice and enthrall readers everywhere, so jump on the train! A release date is set for February 10th, 2017. 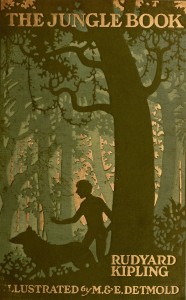 The Jungle Book by Rudyard Kipling

Everyone remembers the original Disney film that featured a lovable bear singing about the “Bare Necessities” of life as a little Mowgli followed along. This new film adaptation is a live action film that packs a big star punch. We will hear the voices of Scarlett Johansson, Idris Elba, Bill Murray, Christopher Walken, Ben Kingsley, Giancarlo Esposito, and Lupita Nyong’o bringing back to life, the characters we so loved. This is even more of a reason to get excited about it by reading the original story and reliving the fun. The release date is set for April 15th, 2016. 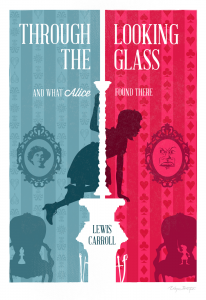 Through the Looking-Glass by Lewis Carroll

Rounding out our list is another film connected to Tim Burton and that is Alice in Wonderland: Through the Looking-Glass. Here is another classic story painted by the incredibly amazing Lewis Carroll. The original story captivated the world imagining Alice falling down to Wonderland, and is followed up by the next story Through the Looking-Glass. I’m certainly looking forward to reading the next story before the film release on May 27th, 2016. 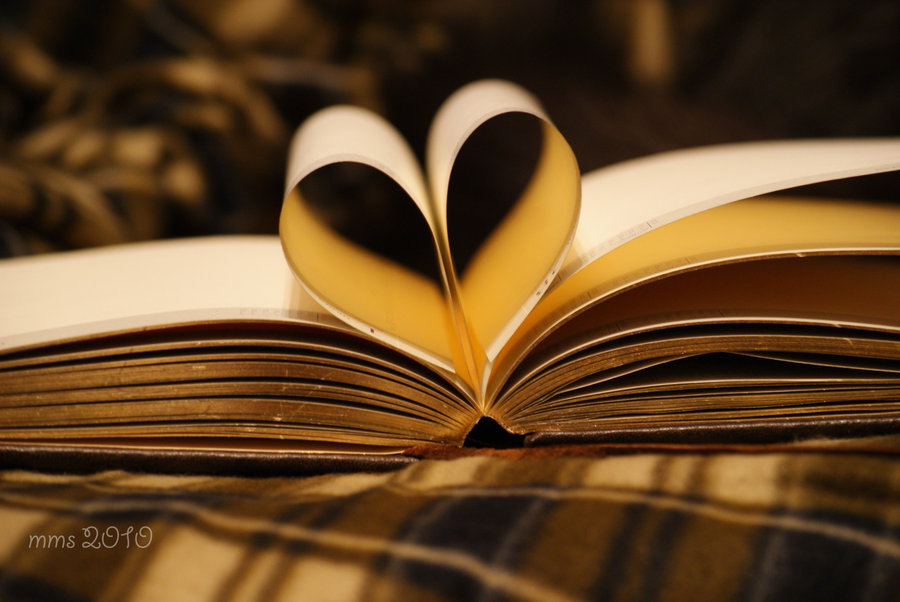