20th Century Women tells the story of Dorothea Fields (Annette Benning), a single mother living in Santa Barbara in 1979. She lives with her son Jamie (Lucas Jade Zumann) and two renters, Abbie (Greta Gerwig) and William (Billy Crudup). Dorothea is struggling as an older single mother to adapt to the changing times and to connect with her son. In an attempt to make sure she raises him correctly, she enlists the help of Abbie and Jamie’s friend Julie (Elle Fanning). The film is a vignette into the lives of this new type of family in the 1970s. Things all around Dorothea are changing and evolving, and as she tries to understand and adapt, she worries about losing Jamie in the mix. 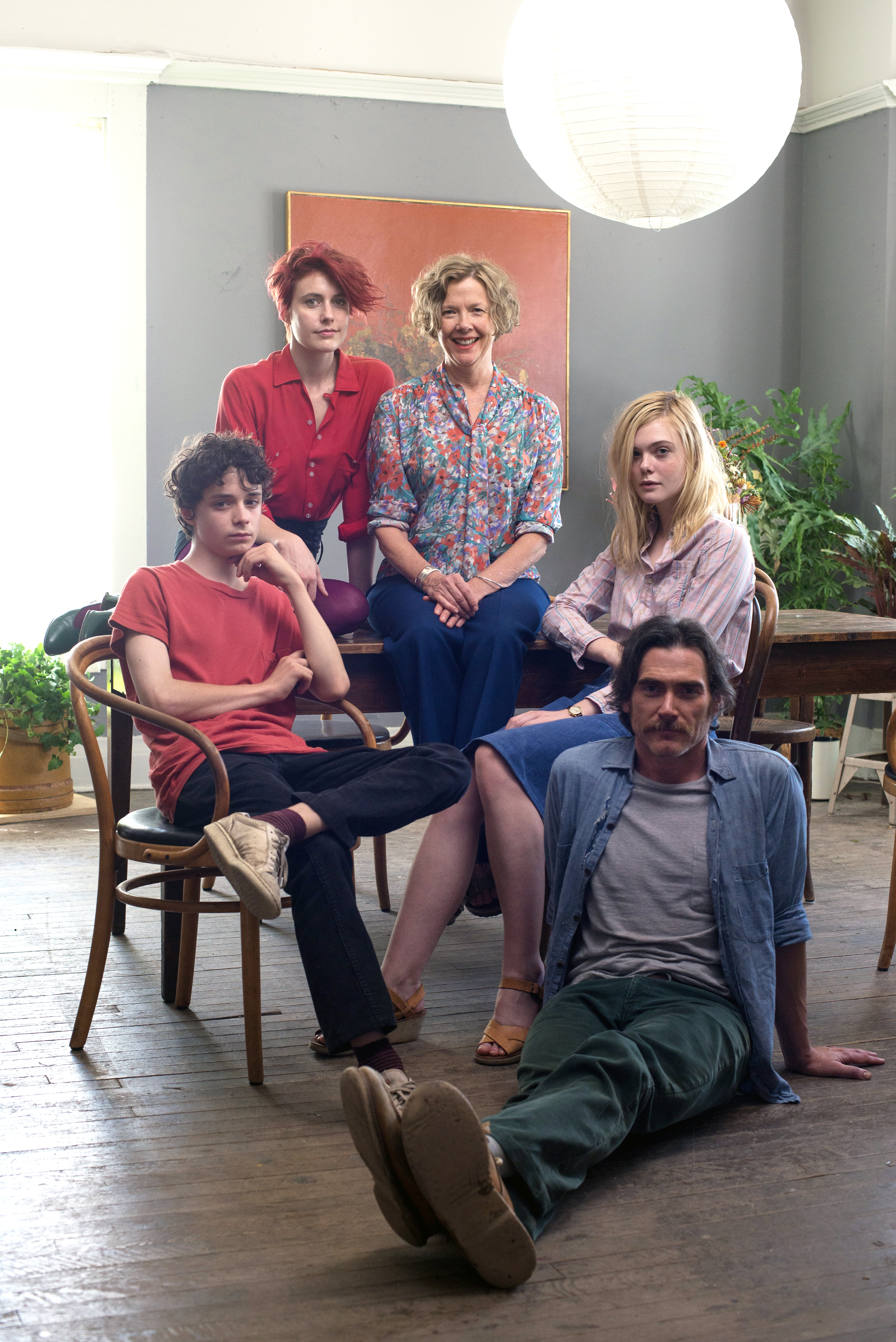 The performances in the film are genuine and heartfelt. I normally do not like Greta Gerwig as an actress, but in this film, she was a real shining light. She has such emotional depth and gives a touching performance. Annette Benning is absolutely mesmerizing in this film. Her performance is so nuanced with small details that bring Dorothea to life. You can see in her eyes and the way she carries herself that she is struggling with everything in her life and tries desperately to hide the sadness. Lucas, as Jamie gives a stunning performance as a newcomer. He tackles subjects and topics with such a maturity and sincerity in his performance. Elle Fanning, as his best friend Julie, is just as wonderful and helps to add another perspective to the female dynamic in the film. Billy Crudup plays a little oddball character but is very welcomed in the role.

The writing in the film is excellent. It is sharp and witty with some truly inspirational moments. The infusion of art and writing by famous authors and artists is so well done and adds an even deeper element to the film. The focus of the film isn’t art or writing, but the skillful way that it is inserted into the dialogue of this film is nothing short of wonderful. We learn about music, art, and feminism all rolled into one film. The film is very much set in the particular time and is grounded in the political climate, especially when we get to see the group gathered around the television watching Jimmy Carter’s speech, The Malaise Speech. 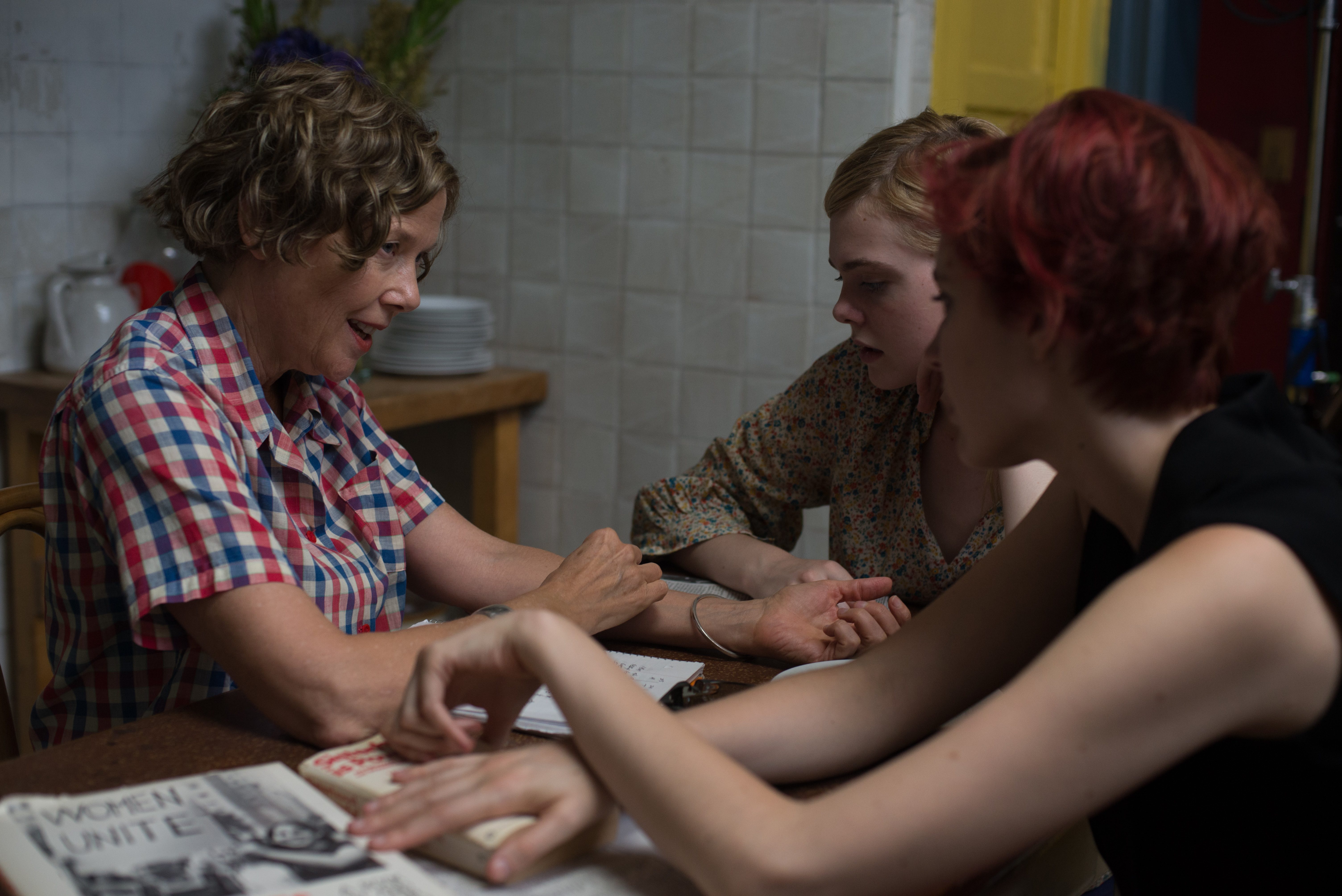 The visuals of the film only further accentuate the artistic element using bright, colorful visual design, beautiful costumes, and colors, and just creating a beautiful world within this film. The film in no way is like a fantasy, but rather grounded in this gritty, more real world of Santa Barbara.

Overall, 20th Century Women is artfully crafted with skill and passion topped with a stellar cast. It is an ode to a previous era of hippies, feminism, art, punk, books and the grittiness that once was Santa Barbara.