23 Jump Street, a sequel to this summer’s box office hit 22 Jump Street, has been announced at Sony Pictures with writer Rodney Rothman attached to pen the script. Both Channing Tatum and Jonah Hill are expected to reprise their roles.

Rothman was one of many writers on 22 Jump Street as well. Directors of the Jump Street films, Phil Lord and Chris Miller, are coming back to produce the flick alongside Hill, Tatum, and Neal Moritz.

The director’s seat for the upcoming sequel is still not filled and it is very possible that Lord and Miller will come back to round out the trilogy. At the same time, however, don’t be surprised if a new director steps into the franchise.

Lord and Miller decided not to come back to direct Cloudy with a Chance of Meatballs 2, despite directing the first in the series, so the directors could very well choose to take a similar path with 23 Jump Street.

Both men are currently working on numerous projects, such as the upcoming TV show Last Man on Earth and their recently announced reboot of the 80s TV show Greatest American Hero.

Making well over $300 million worldwide, and opening to much praise from critics and fans alike, 22 Jump Street was a major success. Many called the film just as funny as, if not funnier than, the first, and appreciated the movie for being self-aware and its ability to make fun of itself.

The following paragraph may be considered a spoiler for anyone who hasn’t seen 22 Jump Street. The end credits of 22 Jump Street make fun of sequels and franchises that continue on for too long. They even tease a 23 Jump Street in which the film’s main characters, Jenko and Schmidt, go to medical school. It remains to be seen if this is actually where the next film will take place, but regardless, another Jump Street film may be harder to pull off. But if done right it could be a load of fun. 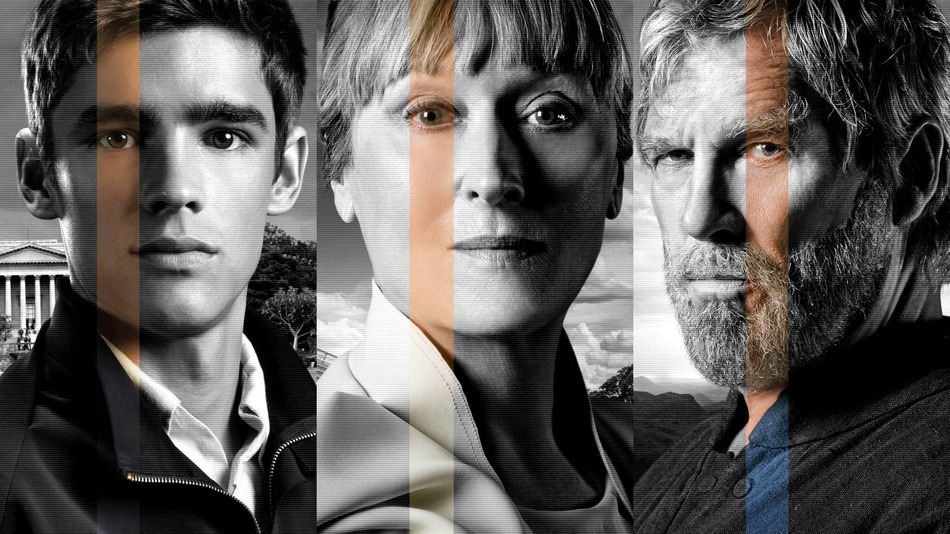