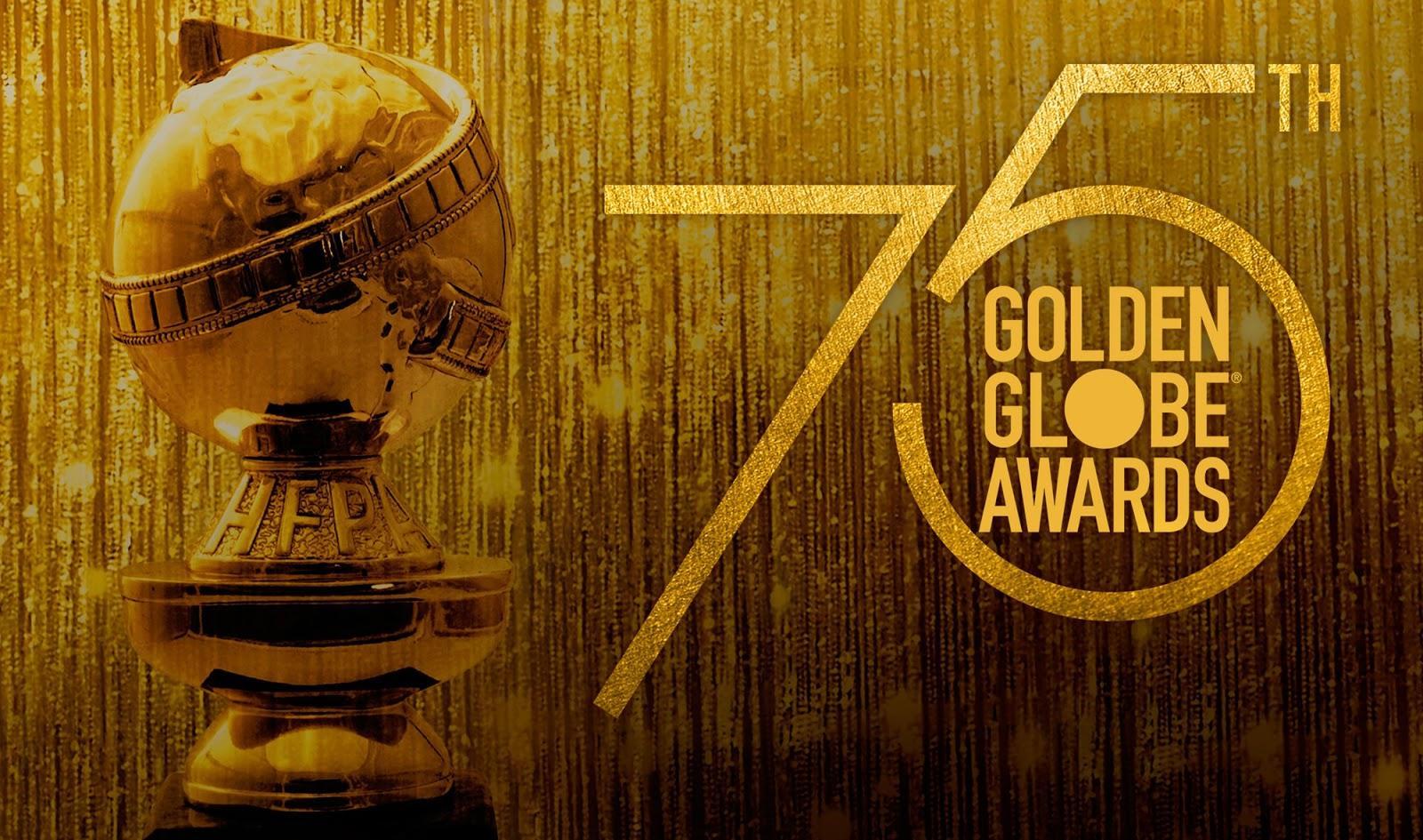 75th Annual Golden Globe Awards: Who Will Win vs. Who I Want to Win

I must apologize for the lack of Scott Menzel on We Live Entertainment in 2018 so far. I have been spending a lot of my time planning the first ever Los Angeles Online Film Critics Ceremony which takes place in just 3 days. However, award season is my jam so I wanted to make sure that I did an awards prediction list for the 75th Annual Golden Globe Awards. While I probably could predict the television portion of the award show as well, I figured I should focus this article on the film side of things since it is it is my forte after all.  Here are the nominees for each category and my pick for who should win vs who I want to win.

“Call Me by Your Name”
“Dunkirk”
“The Post”
“The Shape of Water”
“Three Billboards Outside Ebbing, Missouri”

Who Will Win: Dunkirk

Who I Want to Win: Three Billboards Outside Ebbing, Missouri

Christopher Nolan is long overdue but to be 100% honest, I wasn’t as blown away by Dunkirk like many of my colleagues were. While the visuals and sound design/mixing set it the film up to be a masterpiece, the lack of characters depth and story made it particularly hard for me to care about anyone in the film.

Three Billboards Outside Ebbing, Missouri is one of the best films of the year and has a great message about standing up for what you believe is right and fighting against the man. Francis McDormand and Sam Rockwell have never been better and the screenplay written by Martin McDonagh is sharp, smart, funny, and dramatic.

“The Disaster Artist”
“Get Out”
“The Greatest Showman”
“I, Tonya”
“Lady Bird”

Who Will Win: Get Out

Who I Want to Win: The Greatest Showman

I really enjoyed Get Out and still think it was one of the most standout films of the year.  I think it is a sure bet to win because so many people have loved it and it has generated so much conversation about race in a year where diversity truly kicked Hollywood’s ass.

The Greatest Showman is one of the best movie musicals in quite some time. It is a remarkable celebration of those who dream while focusing on diversity and how important being who you are vs. who people want you to be. I adore this film so much.

Best Performance by an Actress in a Motion Picture – Drama

Who Will Win: Meryl Streep

Who I Want to Win: Frances McDormand

Hollywood loves Meryl Streep and so do I but I am sorry, her performance in the Post isn’t as remarkable as a lot of her previous performances. This doesn’t mean that Streep wasn’t great in the film but when compared to some of her other wins, this one doesn’t stand out.

Frances McDormand delivers a career-defining performance in Three Billboards. She plays a mother who wants answers and the performance is filled with so much depth, comedy, and emotion. I never thought McDormand would top her role in Fargo but she definitely did with this role as Mildred Hayes.

Best Performance by an Actor in a Motion Picture – Drama

Who Will Win:  Gary Oldman

Who I Want to Win: Gary Oldman

Best Actress in a Motion Picture – Musical or Comedy

Who Will Win:  Saoirse Ronan

Who I Want to Win: Margot Robbie

I love, love, love Lady Bird. Greta Gerwig, Saoirse Ronan, and Laurie Metcalf have created a very special coming of age film that has connected with audiences and critics alike.

Margot Robbie’s performance in I, Tonya is one for the record books. As someone who doesn’t give two shits about figure skating or gossip news, I was fascinated by this film and was blown away by Margot Robbie’s performance. This is easily a career best for the talented actress and I wish the film was getting more love this award season because it manages to be both an incredibly funny true story while shining a very important light on how being abused changes you.

Who Will Win:  Christopher Nolan

Who I Want to Win: Guillermo del Toro
Nolan is an amazing director and Dunkirk is nothing short of incredible when it comes to visuals and sound.

Guillermo del Toro’s The Shape of Water is a gothic fairytale for adults while also being a love letter to cinema. The homage to film and television classics, as well as the magical storytelling, is what made The Shape of Water such an amazing cinematic experience.

Who Will Win:  Daniel Kaluuya

Who I Want to Win: Hugh Jackman

Daniel Kaluuya’s performance in Get Out was solid but the real success of Get Out was the storytelling and not the performances. While there is no arguing that everyone in the film was a good fit for their role, I personally feel there wasn’t truly standout about the acting and that the script was really the strongest element of the film.

Hugh Jackman singing and dancing while having the time of his life. Feel-good films deserve to be celebrated and Jackman’s performance as P.T. Barnum is one of my favorite roles from the actor thus far.

Who Will Win:  Hong Chau

Who I Want to Win: Allison Janney

I don’t want to even talk about Downsizing as it deserves zero nominations so the fact that I think this will win is just sad.

Allison Janney is freaking amazing as LaVona Golden. Janney’s performance is hilarious but also horrifying. There hasn’t been a better supporting female performance this year.

Willem Dafoe, “The Florida Project”
Armie Hammer, “Call Me by Your Name”
Richard Jenkins, “The Shape of Water”
Christopher Plummer, “All the Money in the World”
Sam Rockwell, “Three Billboards Outside Ebbing, Missouri”

Who Will Win:  Willem Dafoe

Who I Want to Win: Sam Rockwell

I hated the Florida Project but Willem Dafoe is amazing in it. I get why he will win and won’t be mad if he does since the film didn’t get any other nomination because it doesn’t deserve any.

Sam Rockwell’s role in Three Billboards is bold and honest. He is incredible in it and steals the show in the second half.

Who Will Win: The Shape of Water

Who I Want to Win: The Shape of Water

Just an amazing and memorable score and even though there are a lot of big names here. I am pretty sure The Shape of Water is a lock!

Best Screenplay in a Motion Picture

Who Will Win:  Molly’s Game

Who I Want to Win: Molly’s Game

Aaron Sorkin’s adapted screenplay for Molly’s Game is spectacular. Sorkin’s quick and witty dialogue coming out of the mouths of Jessica Chastain and Idris Elba is nothing short of mesmerizing and entertaining.

Who Will Win:  The Square

Who I Want to Win: In The Fade

The Square is a satire about the art world. In The Fade is an unforgettable film about terrorism and dealing with the loss of loved ones. They are both good for different reasons but in my opinion, In The Fade stands out as the more memorable film.

Who Will Win: Coco

Who I Want to Win: Coco

I called Coco the best-animated film and it is. It will win and should.

75th Annual Golden Globe Awards: Who Will Win vs. Who I Want to Win