Was it honestly a shock that Cars 2 became the first Pixar movie not nominated for an Oscar? Not really. But it’s still Pixar. The studio has won the Best Animated Feature award a record seven times. Pixar’s most recent win was last year’s Brave. Brave wasn’t even universally praised like the majority of Pixar films, edging out the likes of Disney’s Wreck-It Ralph and Frankenweenie.

Pixar is out of contention at next year’s Oscars too. The studio’s next film, The Good Dinosaur won’t be out until 2015. 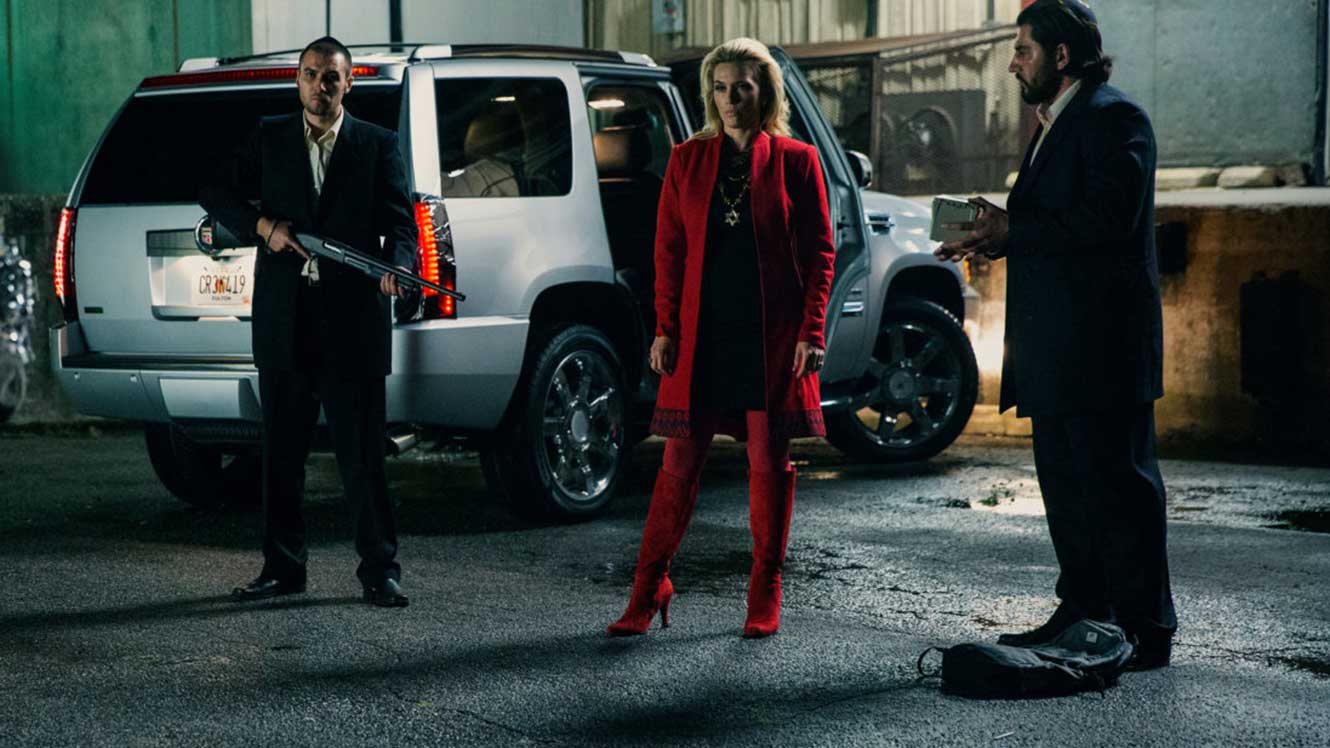 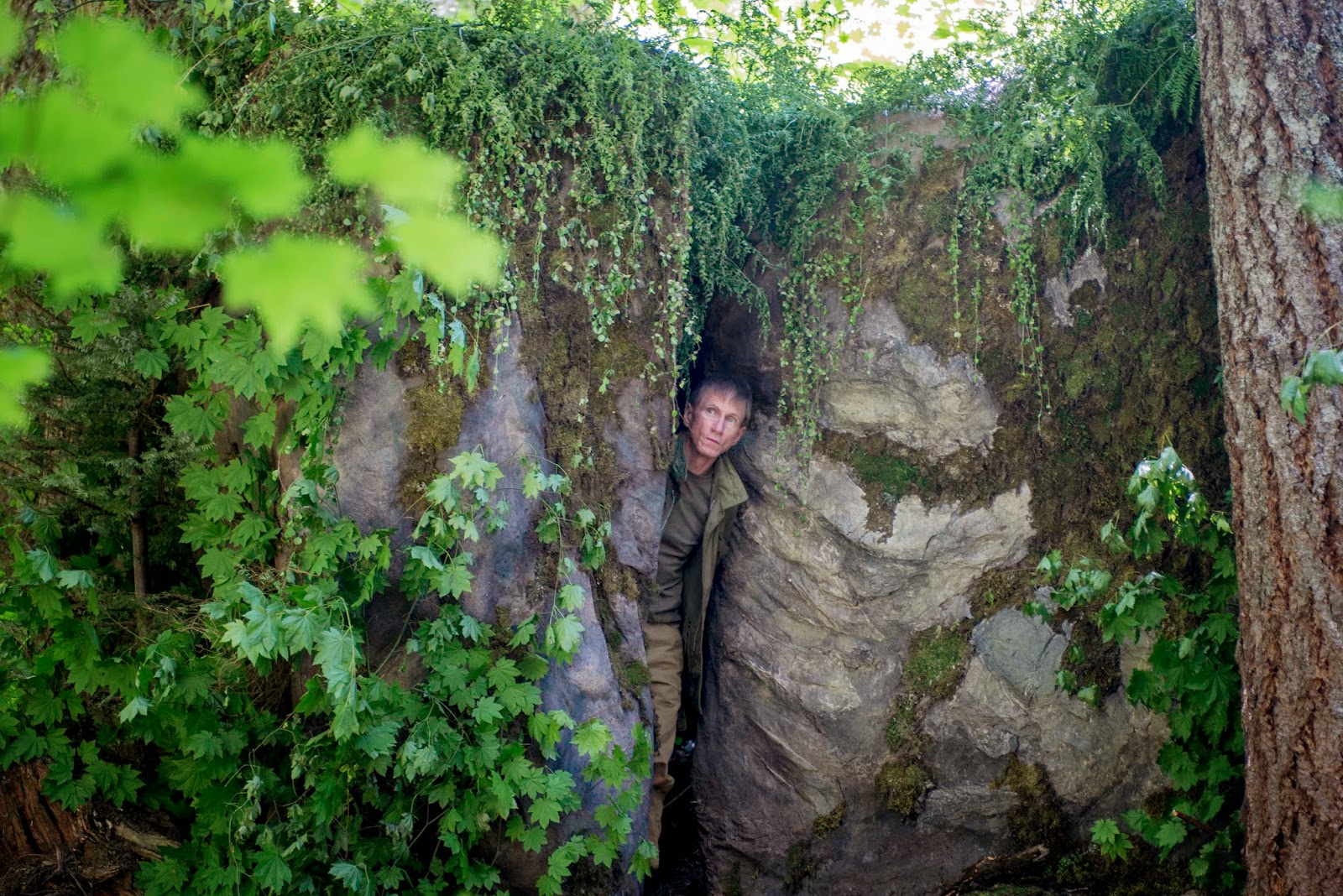 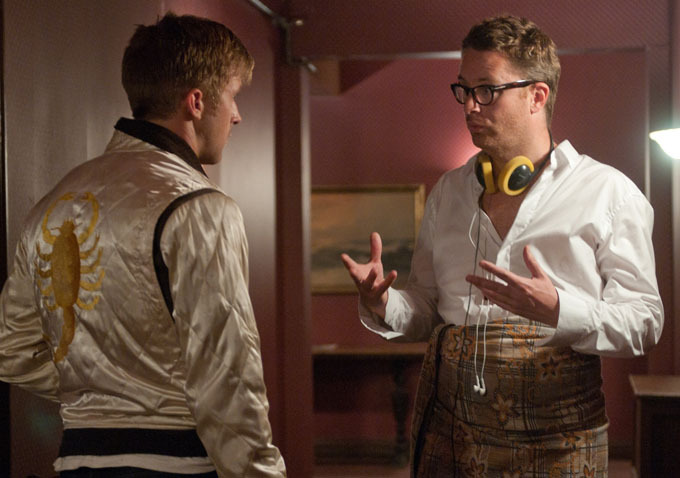 Opinion – What We Learned From the 86th Academy Awards Nominations