It is with much regret that I report that Philip Seymour Hoffman was found in his New York City apartment this morning at 11:30am. According to the New York  Post, Philip’s death is being ruled as “an apparent drug overdose”.  Hoffman has brought smiles to many of faces from his start with Dick Wolf’s Law & Order (1991) up until The Hunger Games: Catching Fire (2013). Hoffman has worked with directors such as the Coen Brothers, Spike Lee, and Todd Solondz, while grounding himself in Hollywood as an outstanding actor.

We at We Live Film send our hearts out to the family and to those close to Philip. 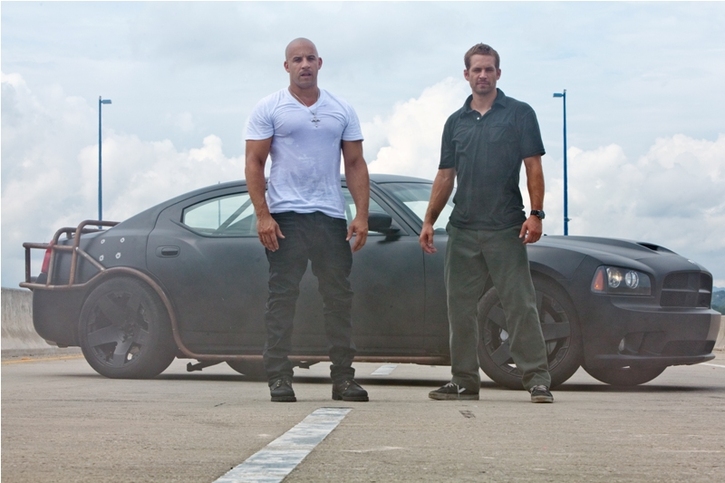 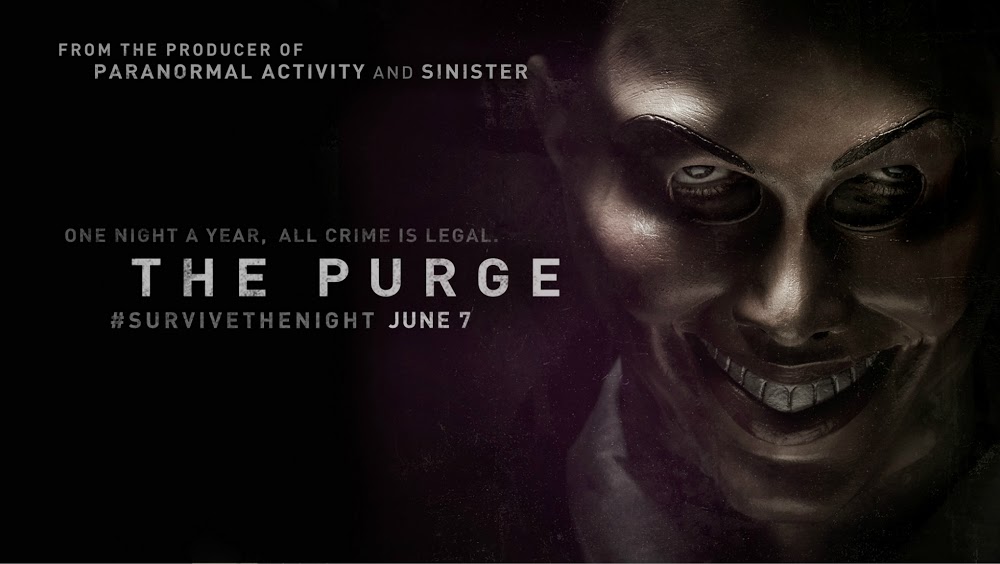