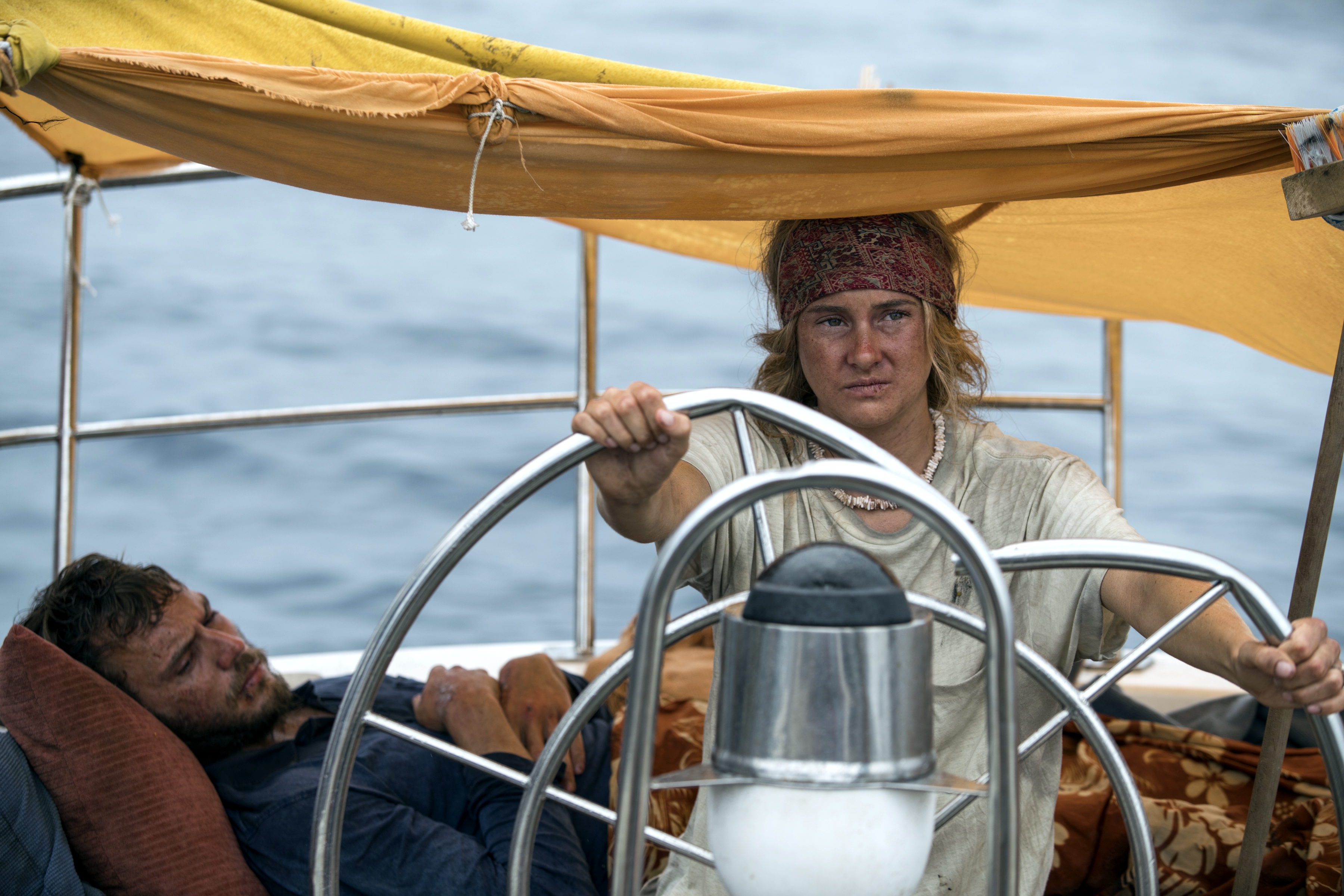 “Adrift” Review: Something is Amiss

Adrift tells the story of Tami (Shailene Woodley) and Richard (Sam Claflin), a couple who meet in Tahiti and end up falling in love. When they are asked to sail a friend’s boat back to San Diego, they agree and set off on the adventure that will change their lives forever. They come across a terrible storm which leaves them adrift in the ocean with no way to contact the outside world. The film is based on a true story, which makes it all the more compelling.

Adrift is one of those rare films where when you break it apart, all of the pieces are great, but when they come together as a whole, it is not nearly as impactful or memorable. That is where Adrift suffers. Shailene Woodley and Sam Claflin are spectacular together and have great chemistry on screen. Almost the entire film relies on their talents and their chemistry to work, which it does. They are both charming and lovable characters, and the audience is rooting for their survival the entire time. The way their backstory is interwoven with the present, trying to survive on the ship, makes you love and appreciate their characters even more. Shailene carries a lot of the emotional and physical weight of the story. With Richard severely injured and confined to a bed of sorts, Tami must salvage food and water from below, keep the ship moving and make the calculations, and even try to fish in the middle of the ocean using a spear to stay alive. Shailene’s performance is heartbreaking and riveting, keeping the audience invested in both characters.

The special effects were really well done, despite the warning that we have not seen a final cut yet with some scenes unfinished. I didn’t notice any problems with them and thought the special effects captured the danger and intensity of their situation very well. From the opening scene to the very end of the film you are invested and fascinated by what you are seeing. The back and forth with the storytelling is tied very well to make a fascinating story.

The heavy emotional part of the story doesn’t hit until the very end of the film. While we can guess that either one or both of them survive, this is the part that makes the film slightly less impactful.  There is a twist at the end of the film that is not all that surprising, and I think the way it is revealed is very anticlimactic and takes away a lot from the intensity and the emotional pull of the story.

While Adrift provides an entertaining and beautiful love story combined with tragedy and a struggle to survive, somewhere along the way, we lose our connection with the film and the characters and are left emotionally numb to it all. Woodley and Claflin share a natural chemistry on screen and both two are incredibly charming actors, but something is amiss in Adrift. 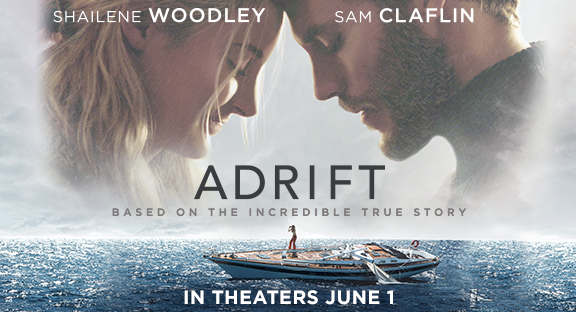 Review: ‘Adrift’ Steers Towards A Successful Survival Story
May 31, 2018