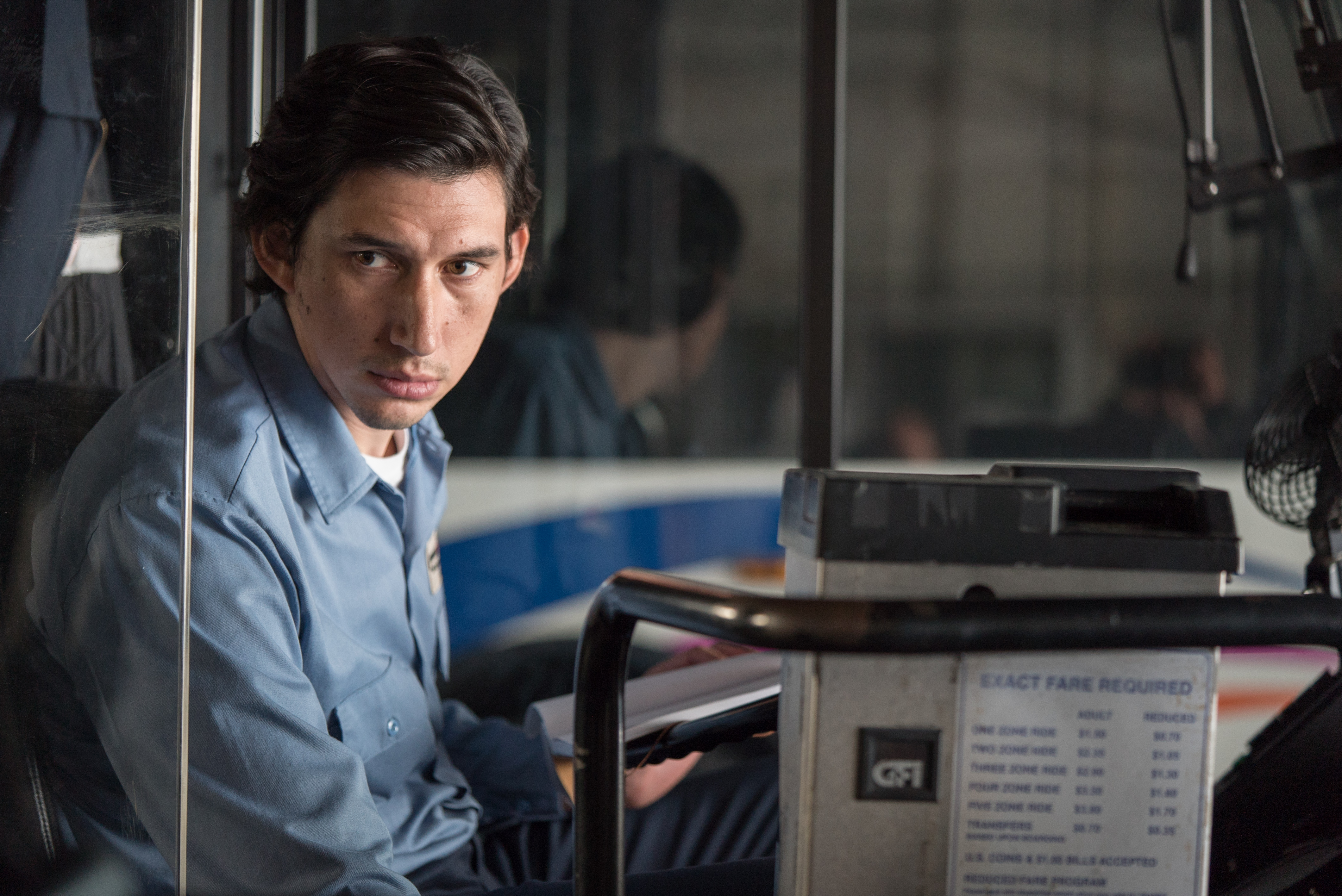 Paterson is a film about the daily life of a bus driver in Paterson, New Jersey, also named Paterson (Adam Driver). The film gives a look into the daily life of Paterson, his wife, Laura (Golshifteh Farahani) and their bulldog, Marvin. The film is very simple and also surprisingly very difficult for me to review. I can appreciate the meticulous nature and exactitude with which this film was crafted, but was left very much underwhelmed by the end result.

Paterson is a well crafted and executed film. The film is beautiful with great symbolism and visual elements to really bring Paterson’s life to life. There is repeated imagery with the twins, the colors of black and white, the circles in the house. The black and white accent the contrast between Paterson and Laura but also comment on the simplicity of their lives and their relationship.

The sound elements in the film are used as well to comment on the repetitive nature of the film. The hands on his watch ticking by every morning, the motor of the bus, the chatter of the passengers on the bus. All of them working in tandem to create this continuing cycle of what Paterson’s life is. 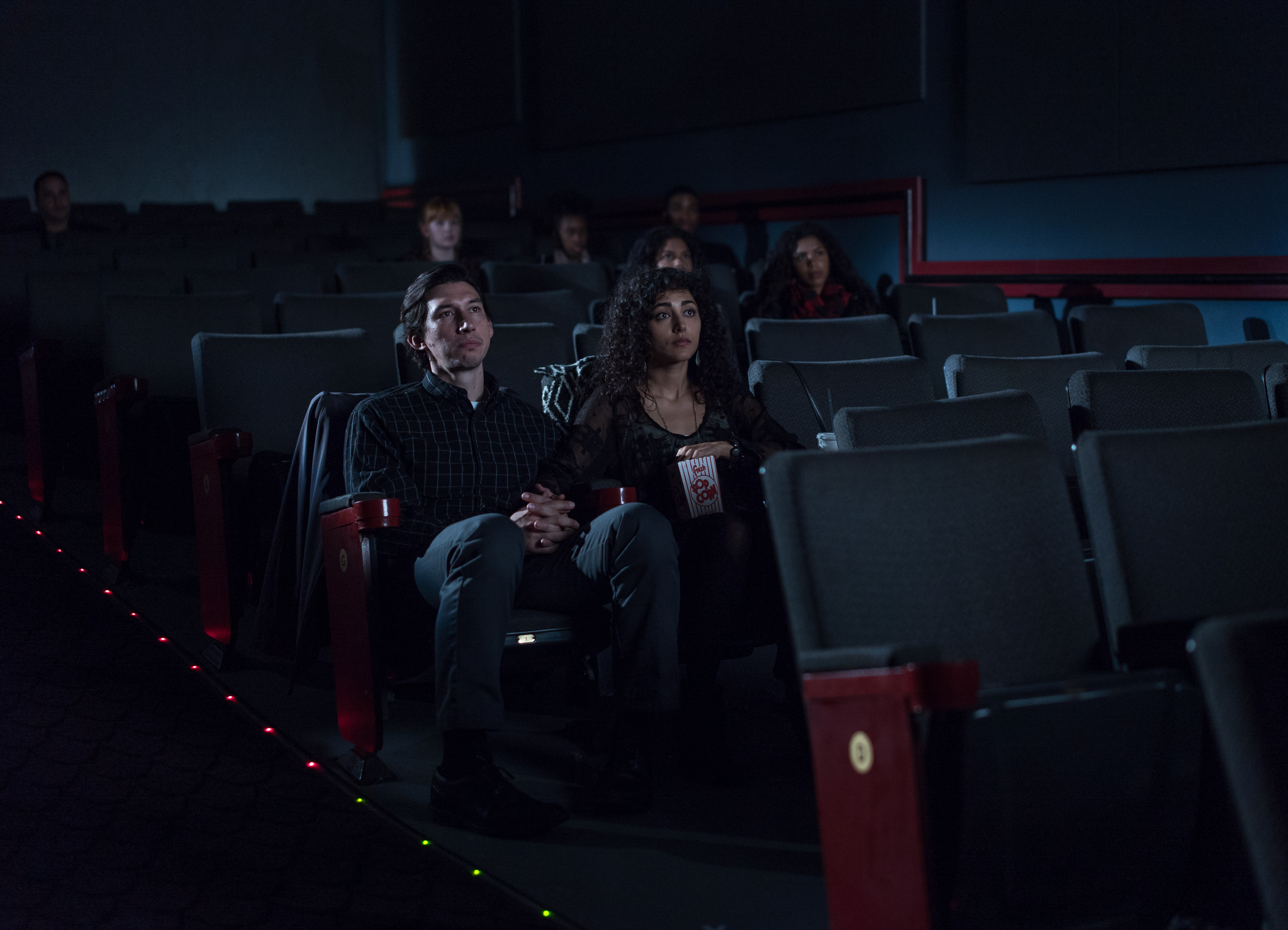 The poetry in the film is also very simplistic and about everyday life. The scenes where the words are superimposed on the shot is very well done. The cinematography in the film is fantastic. The shots are so perfectly executed, that I really have to commend them for that. Paterson, New Jersey has never looked so beautiful.

The film has a very “art house” feel to it. It is crafted beautifully but the long and drawn out nature of the film leaves the audience a bit fatigued from Paterson’s daily life. It is a shame because a fifteen to twenty minute cut off the runtime would’ve left me a little less underwhelmed and overworked.

Overall, the film is very well thought out, executed and meticulously designed. There is great imagery and visuals, but the long runtime and repetitive nature of the film are too much to make the film truly memorable.