When you decide to leave your home country, everything becomes about the future and what you’re moving towards. But equally important in any immigrant story is the life that’s being left behind, often permanently, and the heavy burden that places on the shoulders of both those who leave and those who stay. I Carry You With Me is a melancholy exploration of this intangible sense of loss, one that is ever-present but at the same time lacks closure because it’s perpetually in stasis. And it’s depressingly pointless. There’s no real reason for this separation to last as long as it does, just the cruel whims of US policy that place a premium on punishment rather than empathy. I Carry You With Me tells the poignant story of immigrant life, one that is fulfilling and successful, yet far more lonely than it ever needed to be.

Ivan (Armando Espitia) is an aspiring Mexican chef, one with skills and training but who struggles to progress past the busboy’s role due to a general lack of opportunities around him. He has an ex-wife, a young son, and a secret: he’s gay. If he’s found out, it would be difficult, if not impossible, for him to maintain any kind of a relationship with his son, so he keeps his romantic and sexual life pretty well under wraps. But when he meets the handsome and charismatic Gerardo (Christian Vasquez), there’s an instantaneous connection between them. As they begin to fall for one another, it quickly becomes clear that this is not something they’ll be able to hide forever, even if they wanted to. Ivan is trapped.

He’s unable to move forward with his life in any significant way while still in Mexico, faced with barriers that prevent him from advancing professionally or openly loving the man he clearly adores. So he decides to leave and makes the long, dangerous journey across the US border to a new life. In Ivan’s mind, this is a temporary solution, a measure born out of necessity. He promises Gerardo that he’ll be back in a year. He won’t be. 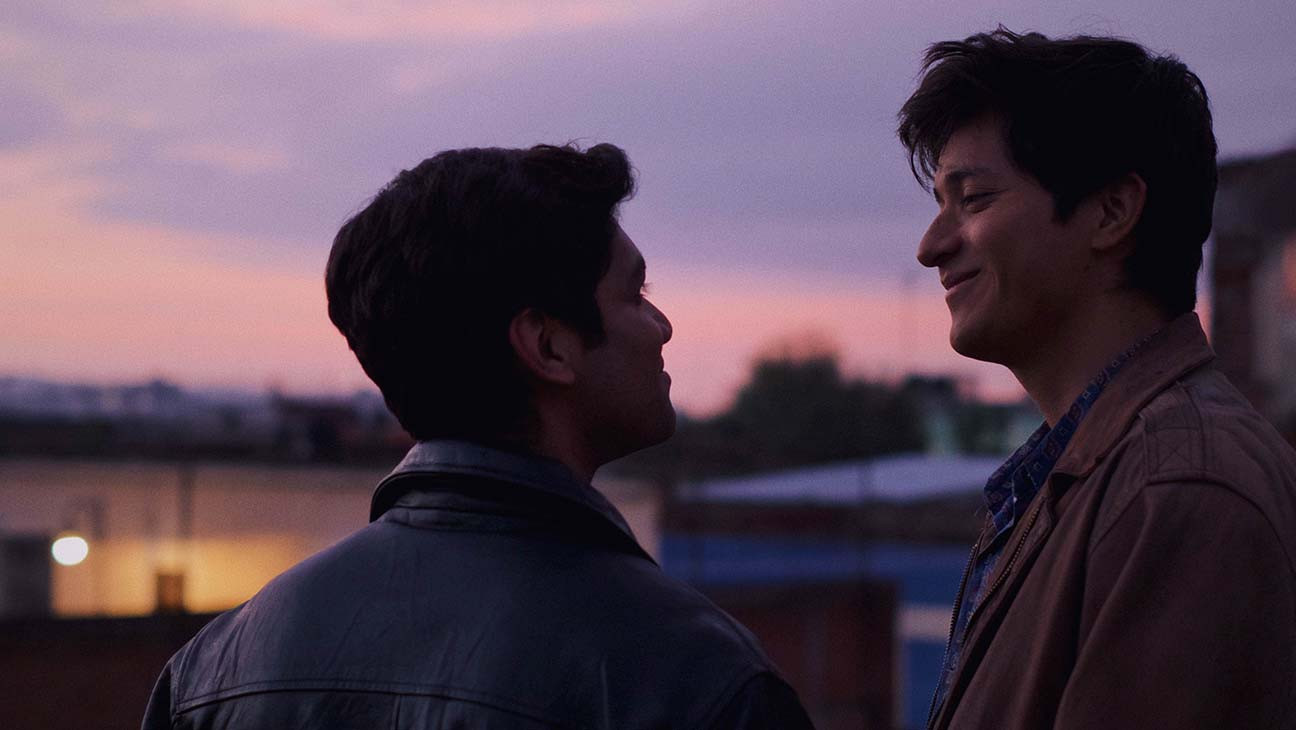 I Carry You With Me is a true story, and director Heidi Ewing uses an unusual approach in telling it by juxtaposing scenes featuring her real-life Ivan and Gerardo with younger actors reenacting scenes from the beginning of their love story. It has deeply expressive lead performances from Espitia and Vasquez, both so young and hopeful. Their chemistry is magnetic, as both confront traditional expectations of masculinity and struggle internally against everything they’ve been taught they have to be. And they provide a perfect contrast to the actual Ivan and Gerardo, who seem mostly happy with their lives, except that every so often, the reality of how permanent their separation with loved ones in Mexico actually is, and a muted, resigned sadness takes over. Despite everything they mean to each other, and however, emotionally fulfilling their relationship, they are both left unwhole by their choices as young men. I Carry You With Me is about learning to live with a hole in your heart.

It speaks to an aspect of the undocumented immigrant’s journey that is rarely explored on screen. So much of what we see is focused entirely on the difficulties of reaching the United States, the struggle to earn a living, and the constant fear of being detained and deported. This deals with all of those issues, but it also addresses the undocumented immigrant who, really, has had almost everything go right upon entering the United States, yet still deals with pain and loss every day of their lives. When Ivar decides to leave as a young man brimming with dreams for the future, he never considers that he might never return, even for a visit, that any trip to Mexico would mean he could never re-enter the United States. He doesn’t think about the births, weddings, and funerals he will only be able to take part in as a pixelated Facetime call.

I Carry You With Me occupies an interesting, underpopulated area of modern cinema. Firstly, it utilizes cinema verite techniques to great effect by having the narrative’s actual subjects appear as themselves at different points throughout. This has the practical effect of effortlessly creating a strong emotional connection to the characters and drives home the reality of their situation. Beyond that, it chooses to center itself on the lives of two gay, undocumented men from Mexico, not the most common Hollywood topic and treats them with incredible humanity. Part lyrical romance, part immigrant justice documentary, I Carry You With Me soars as it tells its remarkable story with deep, unreserved empathy. 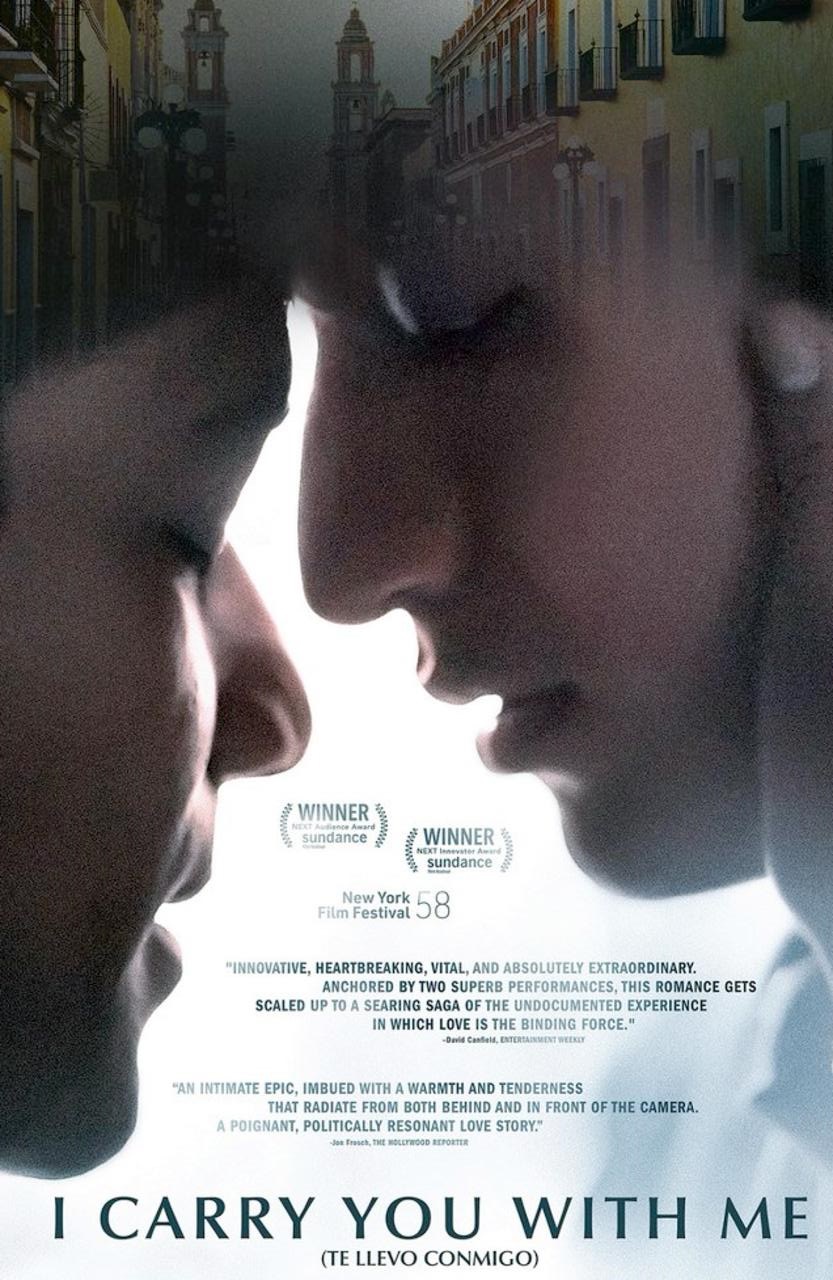 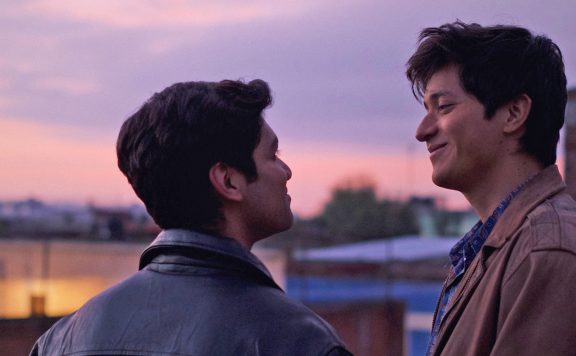 ‘I Carry You With Me’ Review: A Stirring Romance of Sacrifice and Strength
June 30, 2021 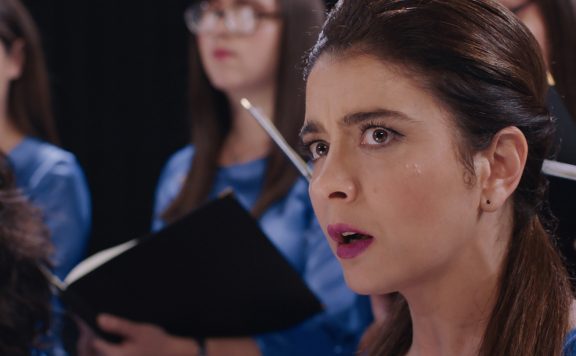 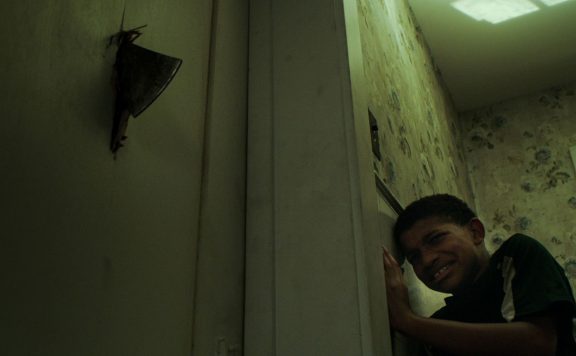 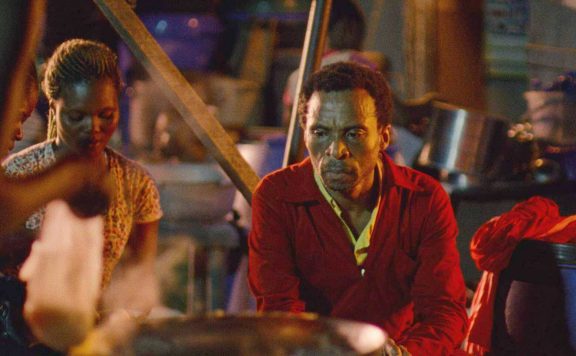 AFI Fest 2020 Review: ‘I Carry You With Me’ Brings Empathy to Melancholy Immigrant Love Story

When you decide to leave your home country, everything becomes about the future and what you’re moving towards. But equally important in any immigrant story is the life that’s being left behind, often permanently, and the heavy burden that ...
0
Average User Rating
0 votes
Please sign in to rate.
Film:I Carry You With Me
Cast:Amando Espitia, Arcelia Ramirez, Christian Vazquez, Michelle Rodriguez
Director(s):Heidi Ewing
Writer(s):Alan Page Arriaga, Heidi Ewwing
Genre:Foreign Film, Romantic Drama
Studio(s):Sony Pictures Classics