Presenting stories of places considered third world nations can reveal so much about the culture and what success can come out of it. Eyimofe (or ‘This Is My Desire’) is a film divided into two parts, focusing on two different Nigerian characters. The story being told is one full of strife and difficulty for those involved. However, twin filmmakers Arie and Chuko Esiri have crafted something special. For a debut film, the sibling directors have put together an assured piece of work that is as dramatic as it is lively.

Working from a script by Chuko Esiri, the film is set in Lagos, Nigeria, with two characters taking in equal sides of the spotlight. Jude Akuwudike plays Mofe, an engineer and repairman with plans to move to Spain. When tragedy strikes, Mofe has all new worries, guilt, and grief to contend with, pushing him to seek out his estranged father for help.

The second half of the film, only tangentially connected to the first, revolves around Rosa (newcomer Temi Ami-Williams). Working two jobs as a hairdresser and a bartender, Rosa also has plans to leave the area with her school-age sister Grace (Cynthia Ebijie), who is pregnant. However, her struggles with a dishonest broker (Chioma Omeruah), an unking landlord (Toyin Oshinaike), and a slick American (Jacob Alexander) presents her with new challenges. 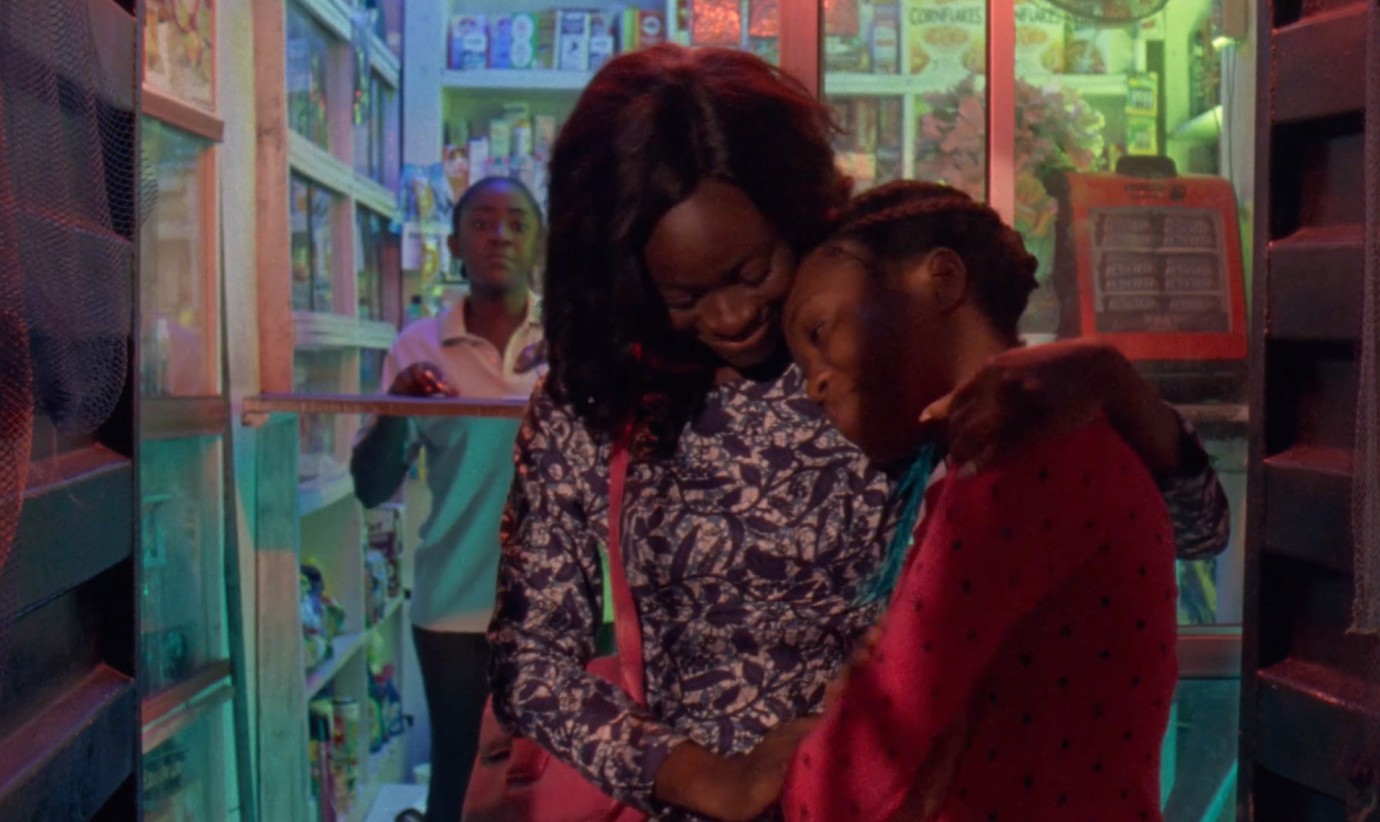 Both stories essentially turn into tales of missed opportunities, which come out of circumstances they can’t control. With that in mind, the stories only go so far in adding to the film’s overall presentation. One could even say these stories are both a bit shaggy at almost two hours, overextending the film a bit too long. However, that would discount the effort going into all the atmosphere and environments we watch these characters work as a part of.

Filmed across Lagos and shot in 16 mm, I really appreciated the sense of authority the Esiris brought to their direction. Less focused on elaborate tracking shots, Eyimofe is largely focused on watching these characters from a short distance. The static shots allow for a malleable sense of tone. While never out and out comedic, there’s a humanity that never feels lost, thanks to the matter-of-fact presentation. At the same time, letting the viewer play a role as a neutral observer means watching both characters’ psychological breakdowns as they contend with unexpected issues.

That sense of realism plays well for both stories. However, thanks to the nature of Lagos and the culture, there is such vibrancy to this location and the characters that it practically seems heightened. Mofe, for example, where’s a red jumpsuit for his job, which always stands out, only for him to walk the city streets, which are also full of color and busy surroundings. Meanwhile, Rosa’s life seems to use color as a ruse of sorts. There’s a warmth to the times when she’s with her sister, a slight unevenness when with Peter, the American, and discomfort when Rosa’s in a weaker position. Again, the Esiri brothers know what they’re doing in this film. 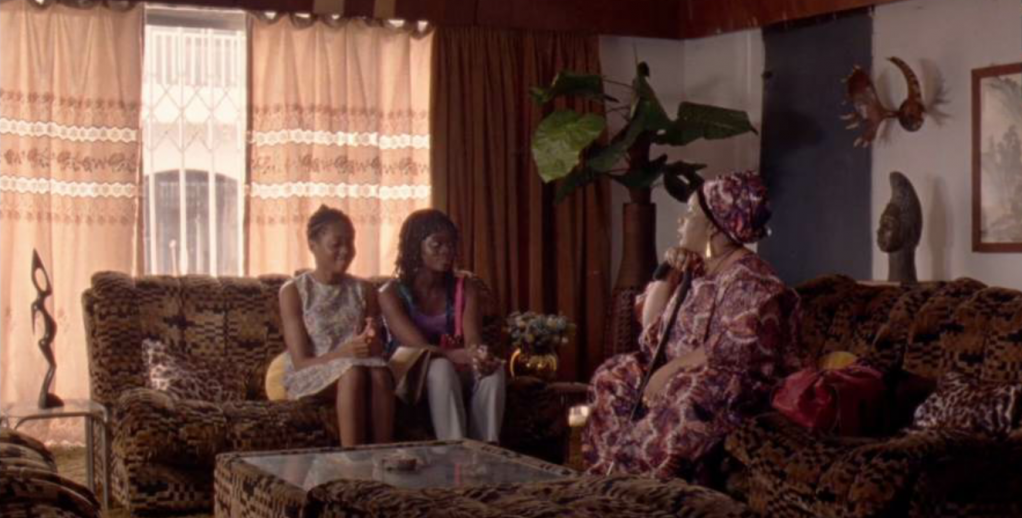 I wish Rosa’s side of the story was stronger. Mofe’s story runs a more emotional gamut, complete with an eventual form of closure to properly close out his journey. Rosa’s story gets pulled a few different ways and doesn’t quite come together as cleanly. Given a minimalist presentation that’s not too far from filmmakers such as the Dardenne brothers, it does tend to show when a story is not quite all there. Of course, getting to exist in this world for some amount of time goes well enough when the actors are in rhythm with the writing available for their characters. The intrigue of seeing normal Lagos residents function plays well here too.

Eyimofe joins the large stable of Nigerian films, as the country has a major film industry that sadly doesn’t gain much traction outside of Africa. However, here’s a film that is supremely confident in presenting its grounded portrayal of modern Nigeria, with a view of its area that shows off the environment quite well, in addition to putting some solid drama on display. The characters may face issues pushing them away from their desires, but the care going into the filmmaking is clear.

Eyimofe had its U.S. premiere at AFI FEST 2020 on October 20th. The film had its world premiere at the 70th annual Berlin Film Festival earlier this year, a first for a Nigerian independent film, and is also playing at BFI London Film Festival this month. 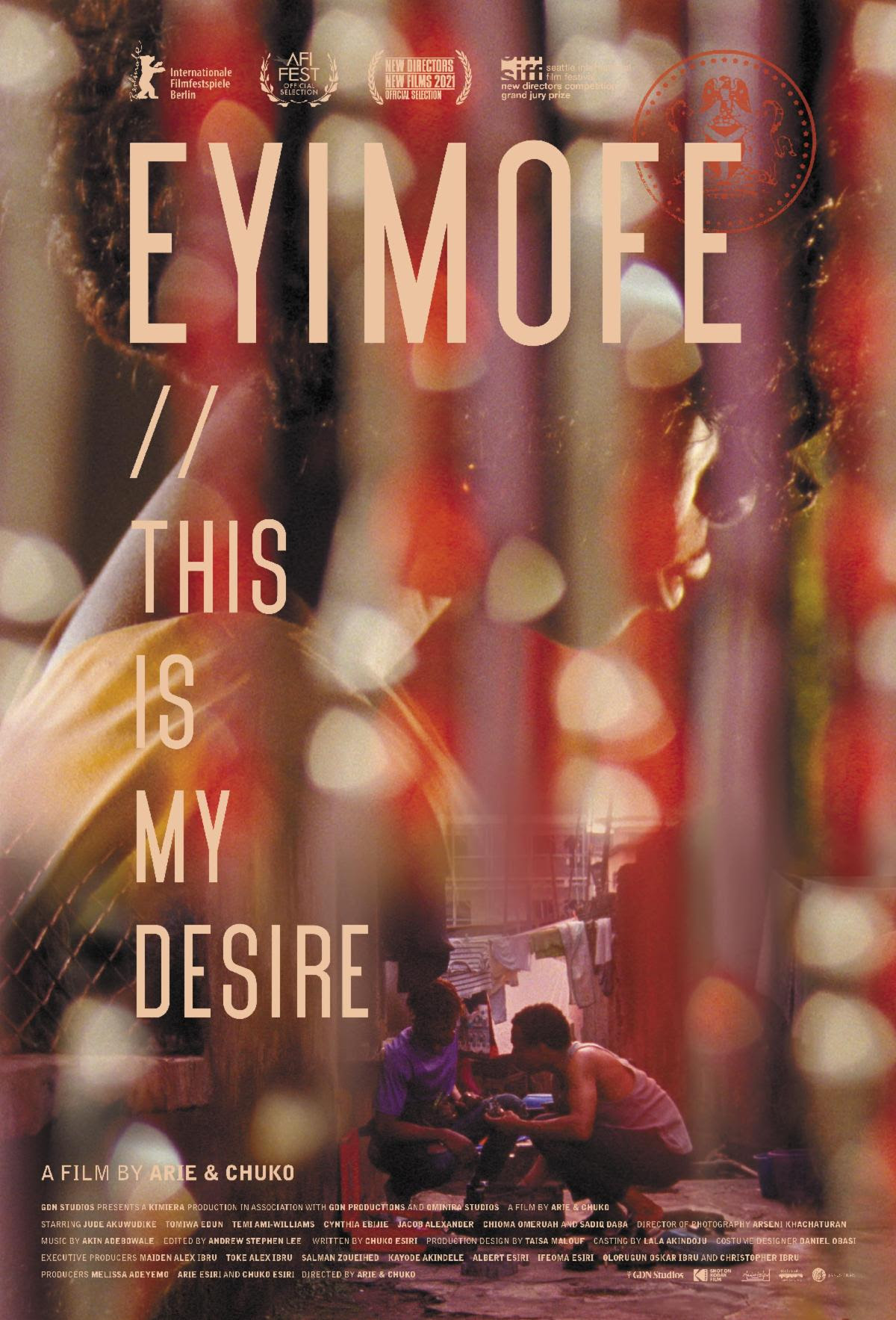 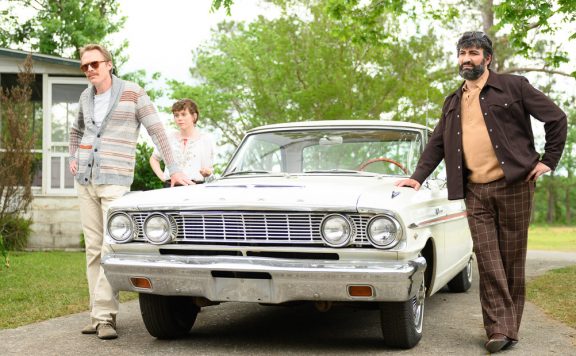 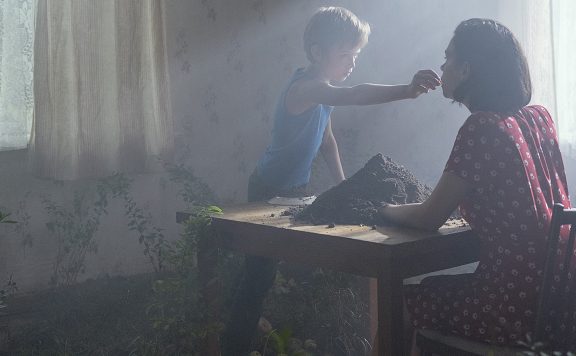 https://vimeo.com/569564020 Presenting stories of places considered third world nations can reveal so much about the culture and what success can come out of it. Eyimofe (or ‘This Is My Desire’) is a film divided into two parts, focusing o...
0
Average User Rating
0 votes
Please sign in to rate.
Film:Eyimofe
Cast:Chioma Omeruah, Jacob Alexander, Jude Akuwudike, Temi Ami-Williams, Toyin Oshinaike
Director(s):Arie Esiri, Chuko Esiri
Writer(s):Chuko Esiri
Genre:Drama, Foreign Film
MPAA Rating:NR