Memories are personal and subjective. Memory is ephemeral. Memory is not a fact. The way we recall certain situations and events can differ in so many ways in a shared experience — the way I recall it may not be the same way you recall and interpret it. But what if you were given the chance to go back and relive your memories but with the other person relaying their experience at the same time? Would you learn from this new insight? Would it alter the way you live your life going forward? This is what is at the heart of writer/director Tara Miele‘s “Wander Darkly.”

Loosely based on her life experience following a traumatic car accident, “Wander Darkly” centers on an inter-ethnic relationship, that seems to be on the rocks, between new parents Adrienne (Sienna Miller) and Matteo (Diego Luna) and the aftermath of a tragic car accident. After said accident, we find Adrienne having an out-of-body experience in which she grapples with the aftermath. We then flash forward in time where she looks in on her now much older daughter and her mother or Adrienne looking in on her own funeral then back to Matteo trying to bring Adrienne back to reality and convince her that she is not dead. Adrienne is powerless in the unfolding of her life. Through this non-linear look at life, we are left questioning too. Is this purgatory? Or is she in some sort of altered state still in the hospital? Or is this how her brain is processing the trauma of the accident?

Flash forward to a scene in which Matteo and some doctors tell Adrienne that they will use “narrative therapy” and Matteo will tell her their story and thus convince her that she is very much alive. But as he starts retelling events, Adrienne pushes back because she experienced those same events very different — its the nuances of subjectivity and how our perception and emotions color our memory. As they relive the past, they try and pinpoint the moment where their relationship started to fall apart. They’ve got some unresolved issues that come up and they get the opportunity to see it from the other person’s point of view — would we change the way we behaved if we were in the other person’s shoes or saw it through their eyes. If you could go back and see where you went wrong and learn from it, would you? Still thinking she is dead, Adrienne delivers such a heartbreaking line “I should’ve loved you better.” 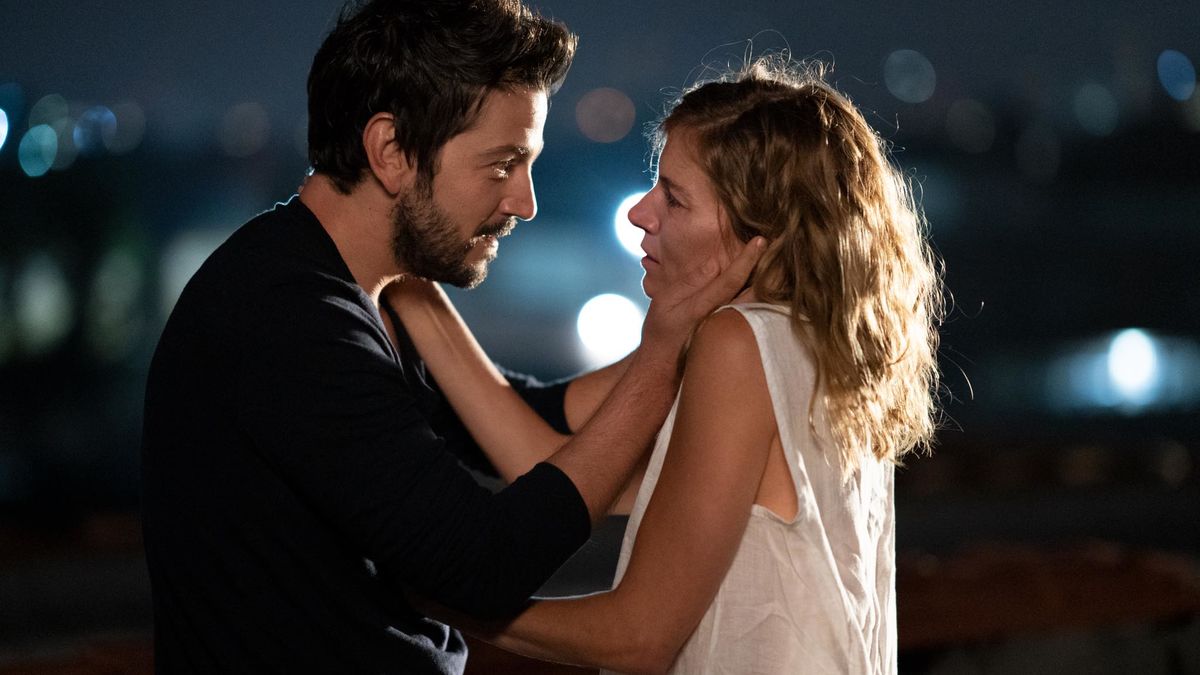 “Wander Darkly” is a visually stunning and emotional look at how we come to grips with the past and traumatic events — it’s about moving on with your life but not forgetting. This time-bending film makes us relieve our fears and failings over and over again and makes us question our relationships — not just romantic ones but every relationship — what are we taking for granted? Carolina Costa‘s cinematography is so beautiful and emotional and does a great job of vividly capturing the city of Los Angeles which really could be a secondary character in the film. The score (the violins in particular) make for great emotional and revealing montages that really allows you to feel the characters. The location also serves to underline the inter-ethnic relationship and make the story more palpable without taking away focus from the more universal aspects of their relationship. The pacing was great and really served the film and the story well.

The chemistry between Miller and Luna was inescapable — Miller’s quips to Luna in the scene in which they interact with Shea (Aimee Carrero) were so good. And while we’re on the subject of Miller, she deserves all the credit for delivering such a spell-bounding performance — she really made you feel like you were experiencing her confusion and uncertainty right along with her. Her performance was imbued with emotion and pain which really made the film stand out. It helps that the way the characters were written really allows you to put yourself in their shoes — you are really invested in them and the outcome.

But what really took this film to the next level was the twist at the end. If you go into this blind, it’s not what you think it might be based on the first few minutes of the film. It’s somewhat unpredictable and keeps you on your toes and that’s what makes this so intriguing. It makes you question yourself while also being a testament to the resilience of the human spirit. Sure it may conjure some comparisons to Charlie Kaufman‘s “Eternal Sunshine of the Spotless Mind” because of its look at memory and the role it plays in our relationships but “Wander Darkly” stands apart through its disorienting surrealism that urges you to take the good with the bad and always remember that memory is ephemeral. 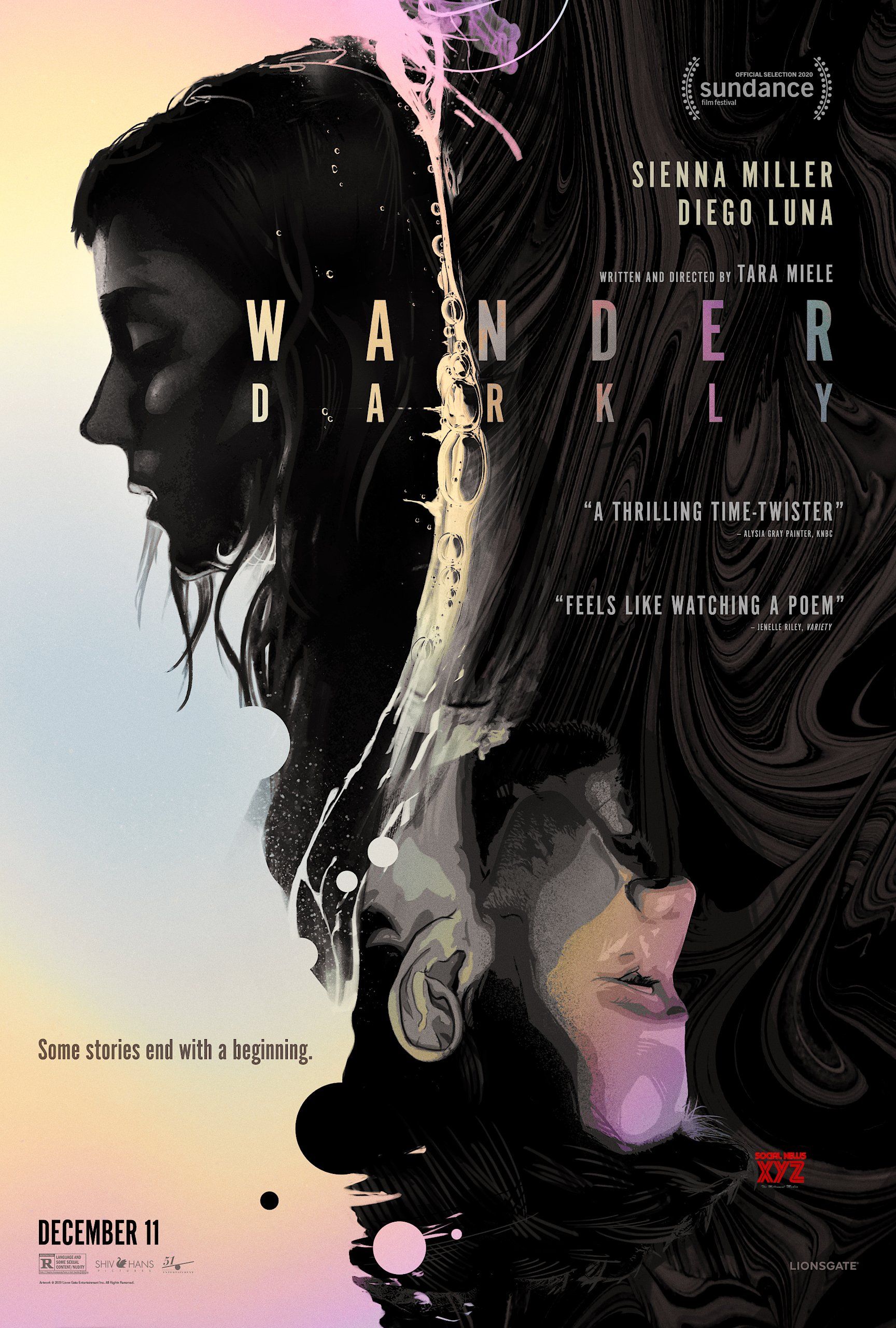 AFI Fest 2020 Review: “Wander Darkly” is an Emotional Look at the Ephemerality of Memory